According to Lionel Messi’s Barcelona team-mate Gerard Pique, Messi is one of the investors in the Davis Cup Finals in Madrid this year. 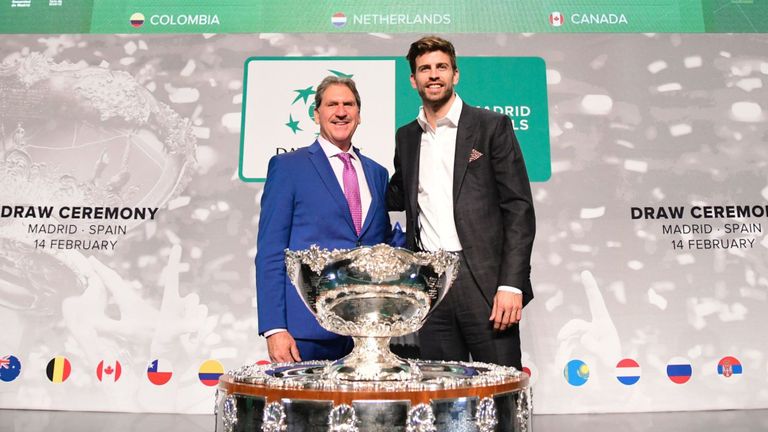 Pique’s famed firm Kosmos has been one of the influential firms in Madrid for the revamp of the historic Tennis event and they are also the huge backers of the new format of the Davis Cup. This tournament will be jointly run alongside the International Tennis Federation (ITF).

The 18 nation finals, which has been reduced to 16 nations World-Group will be played throughout this year and will take place at Madrid’s La Caja Magica from November 18-24.

Before Thursday’s draw ceremony, Pique said, “Leo is more knowledgeable to all this as he has stakes in Kosmos. He is a partner; he is the part of the Kosmos family. He likes tennis and we have an 18 years long relationship since he arrived at the club. I think he loves to be the part of it all.” 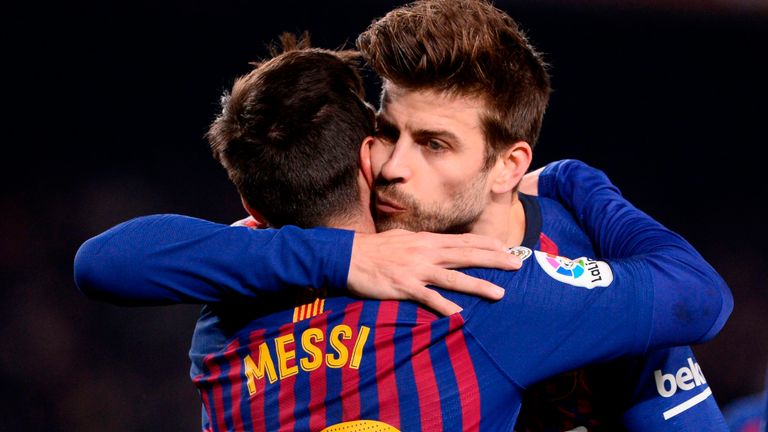 Pique’s involvement in the ITF’s 119-year-old team competition has also led to some scornful comments. Australian team captain Lleyton Hewitt while questioning Pique’s credentials sad, “we are getting run by a Spanish football player. This is just like me coming out and making changes to the Champions League. It is simply ridiculous. He does not know anything about tennis.” 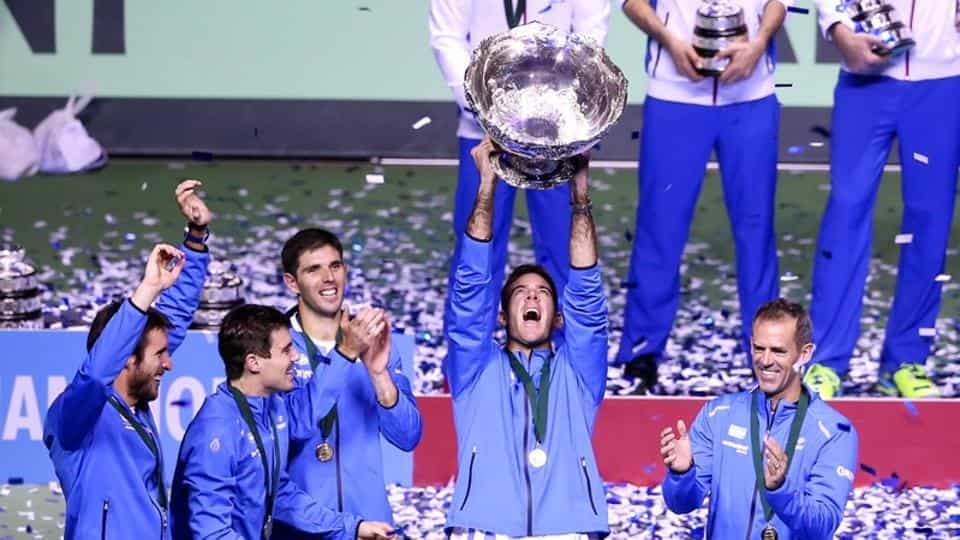 The Davis Cup Finals will be held in Madrid for two years before it will move to California resort of Indian Wells. This resort is also owned by one of the Kosmos stakeholder; Larry Ellison.

Maria Sharapova will miss Indian Wells due to shoulder injury
Qatar Open; Simona Halep shocked by Elise Mertens in the final of the tournament
To Top