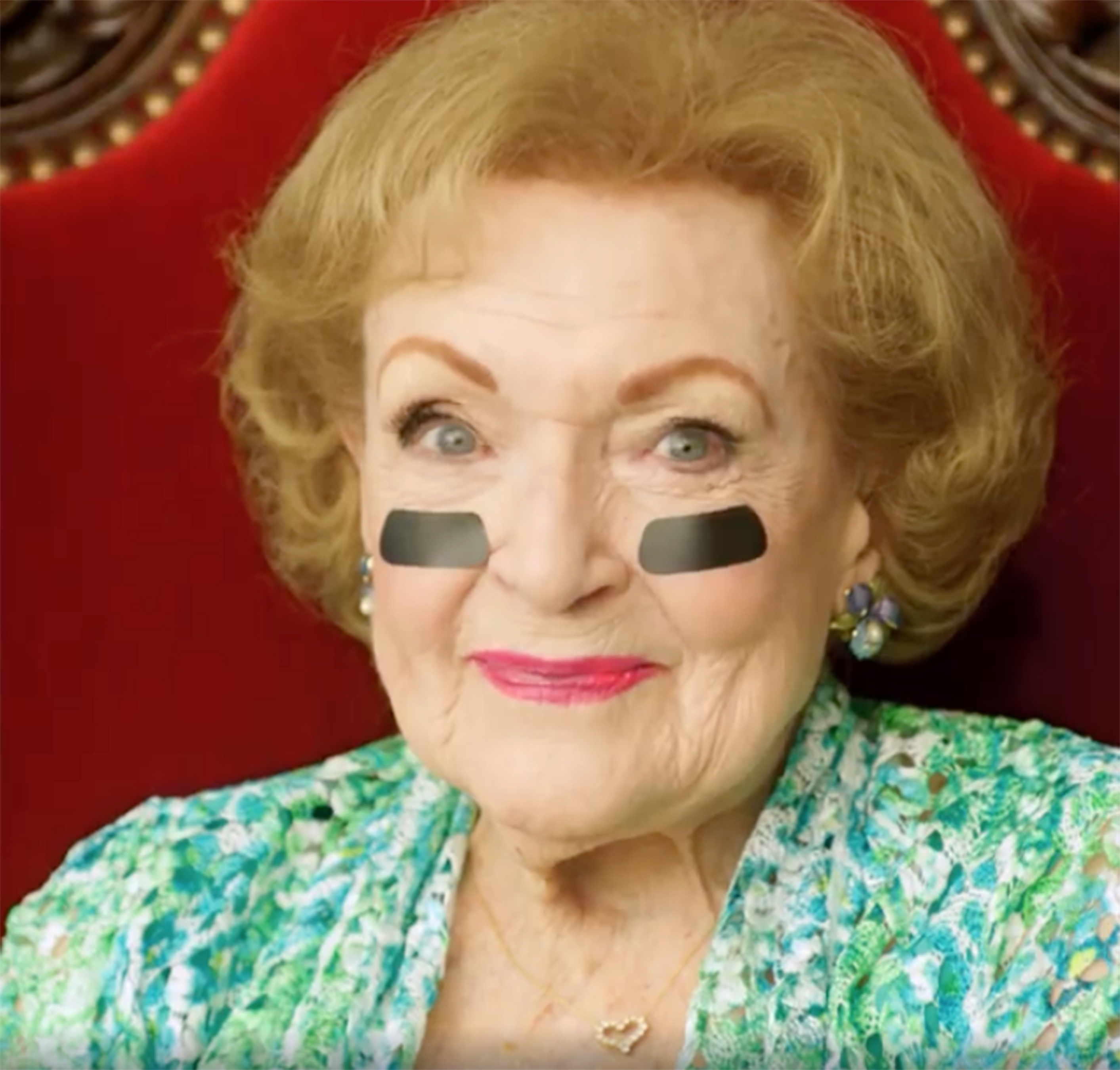 For those of you who thought the 100th season opener for the NFL could not be more hyped than the Green By Packers VS Chicago Bears game, then we say to you these two words: Betty White.

The beloved actress of 97 years old made an appearance in the latest promo video for the Packers VS Bears game on the Sunday Night’s football. She looked like a real badass in that video. 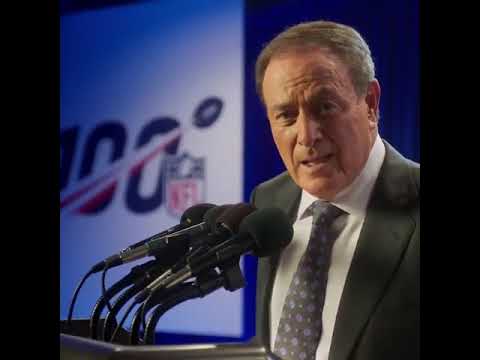 The 30-second long clip showed Al Michaels the sportscaster on a podium where he was seemingly conducting a news conference for the start of the 100th NFL season. 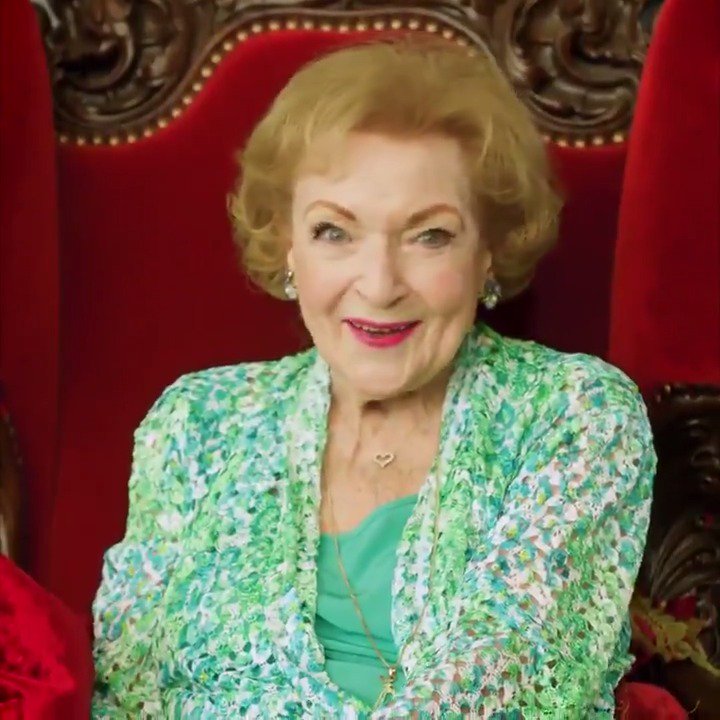 He was saying as to who can put the significance of this milestone in words and that is when Betty White chimes from the audience.

Betty White says, “I Can. It’s White, or “B-Dawg. The Packers and the Bears. There’s only one thing more badass than this year’s kickoff, and you’re looking at her.”

The game for the Packers VS Bears to start of the regular season of the NFL will be held on September 5th. 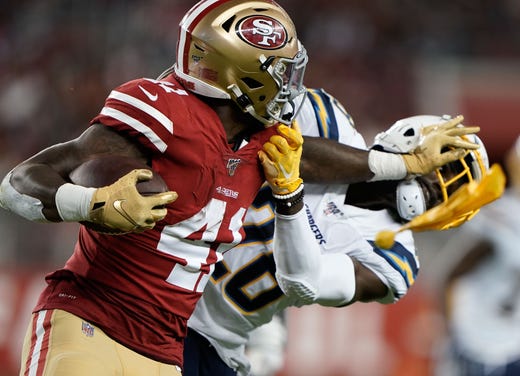 Wife and 1-year-old child of Blake Bivens, a minor league player in Tampa Rays player, identified as shooting victims by the police

Andrew Luck announces his retirement from Indianapolis Colts and the fans booed at him
Elizabeth Scott, member of the Louisville Ladybirds’ dance team suffers from broken nose over National TV
To Top