Dominic Thiem, the top-seeded player of the European Open held in Hamburg was able to defeat his 2nd round opponent Martin Fucsovics in straight sets to advance in the quarterfinals. 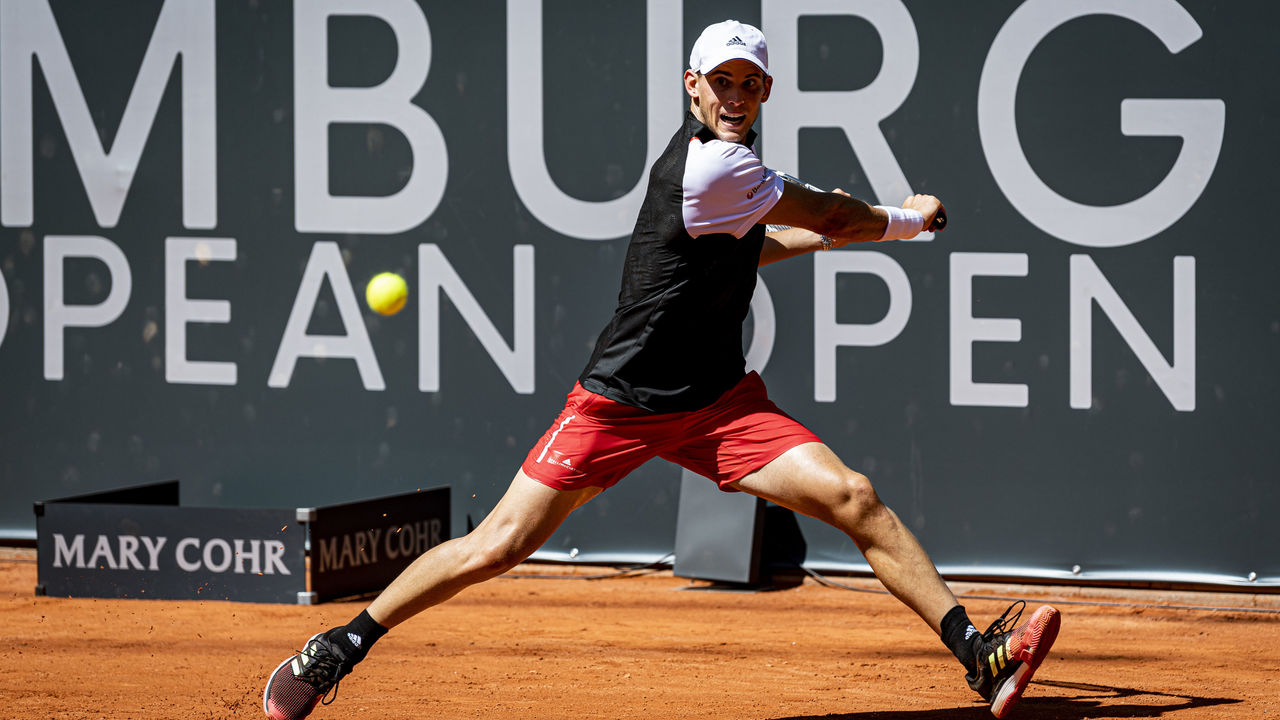 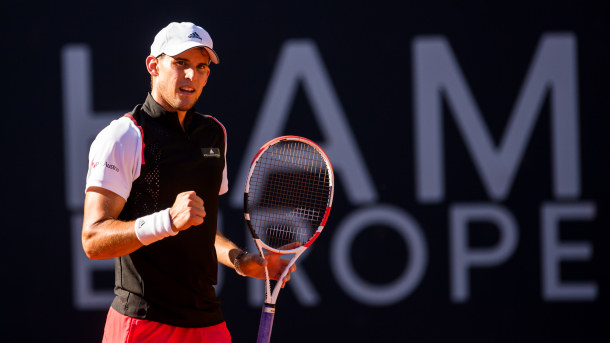 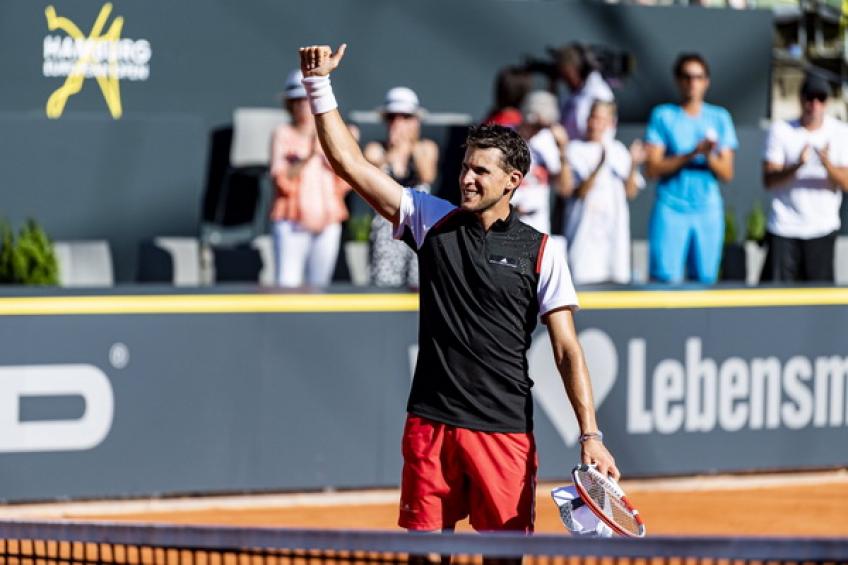 Fucsovics was earlier able to save 12 breakpoints bit during the 2nd set, Thiem geared up to win the match by 7-5 and 6-1. The Australian won 8 of the last 9 games between them. 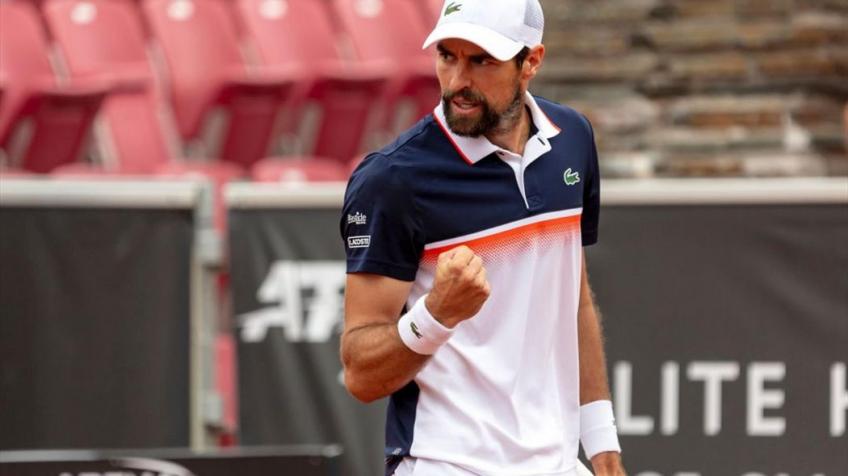 Thiem is most going to face Andrey Rublev next after he defeated Casper Ruud of Norway by 3-6, 7-5 and 6-3. 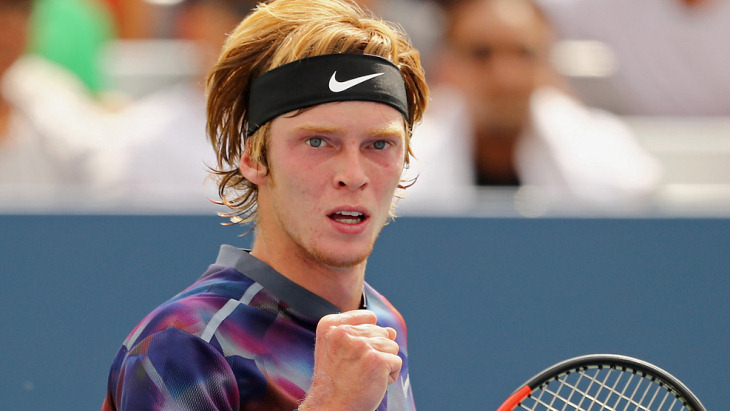 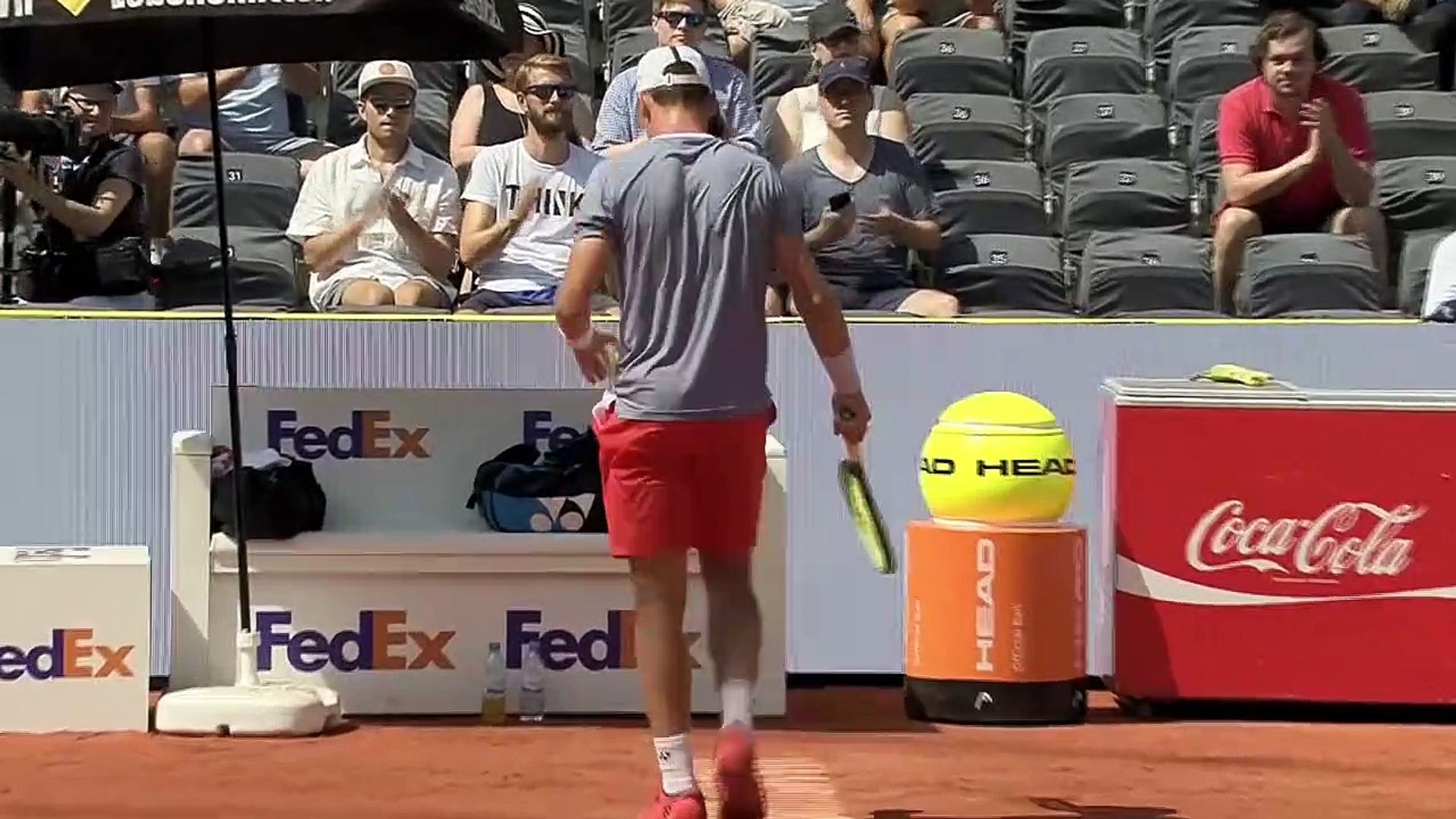 In other matches of the day, Jeremy Chardy won against Richard Gasquet by 7-6 and 7-5 to set up the quarterfinals match against Nikoloz Basilashvili who earlier defeated Juan Ignacio Londero by 6-4, 3-6, and 6-3. 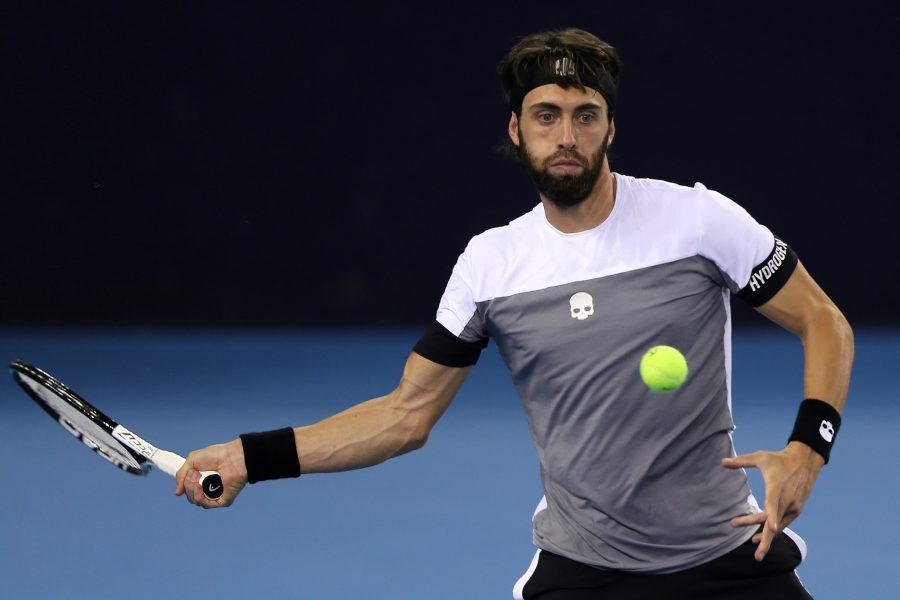 European open, Thiem defeats Cuevas and reaches the 2nd round in Hamburg
Novak Djokovic withdraws from the Rogers Cup saying he needs rest after Wimbledon win
To Top