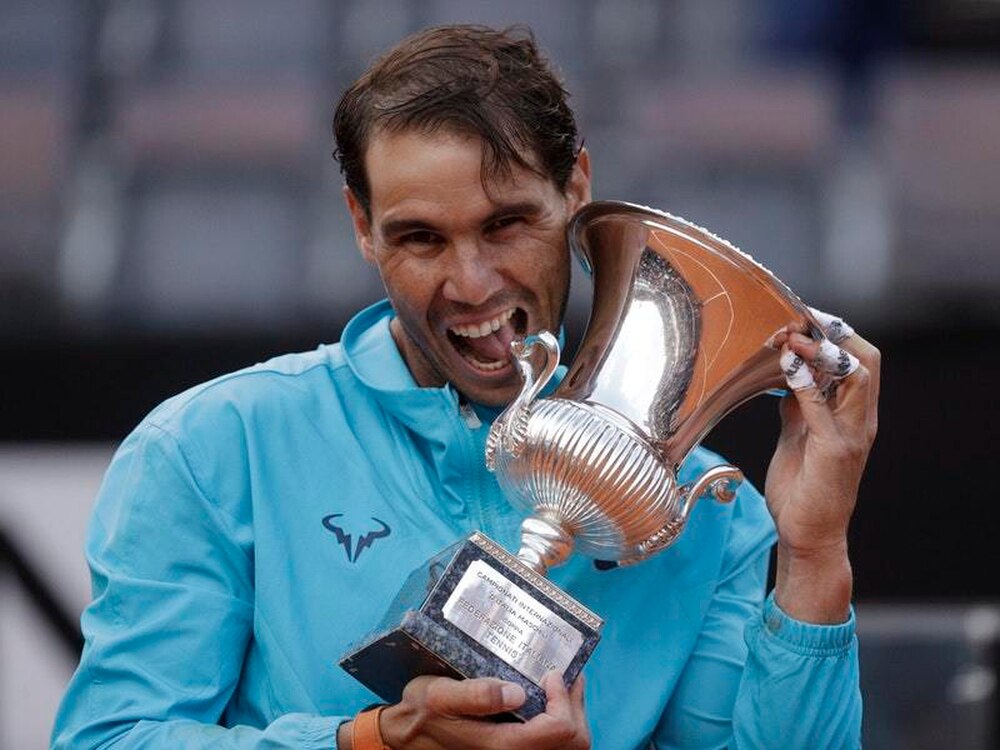 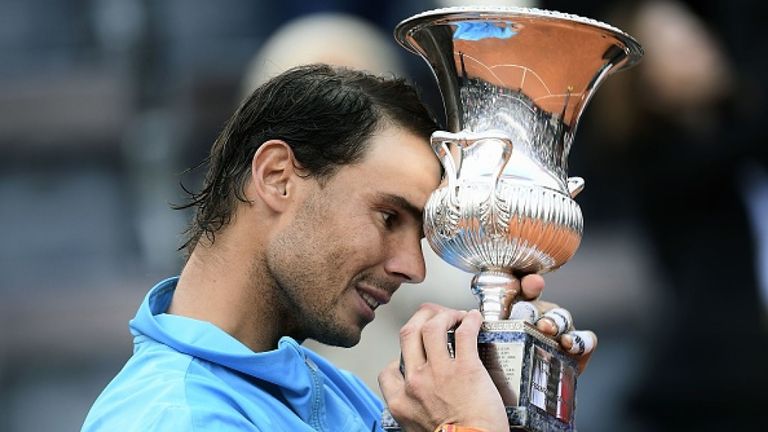 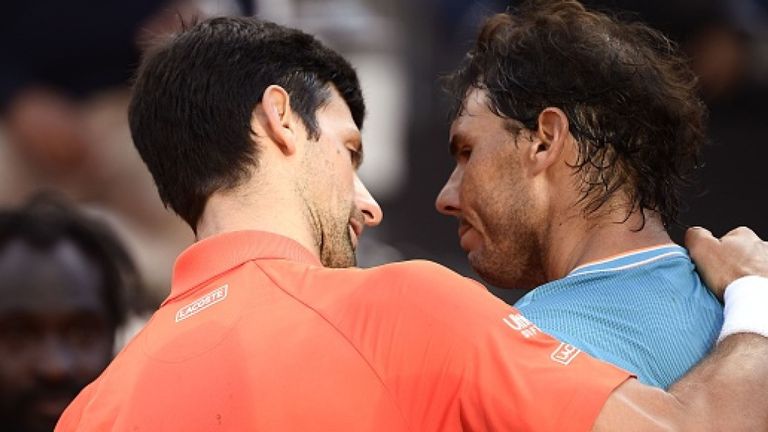 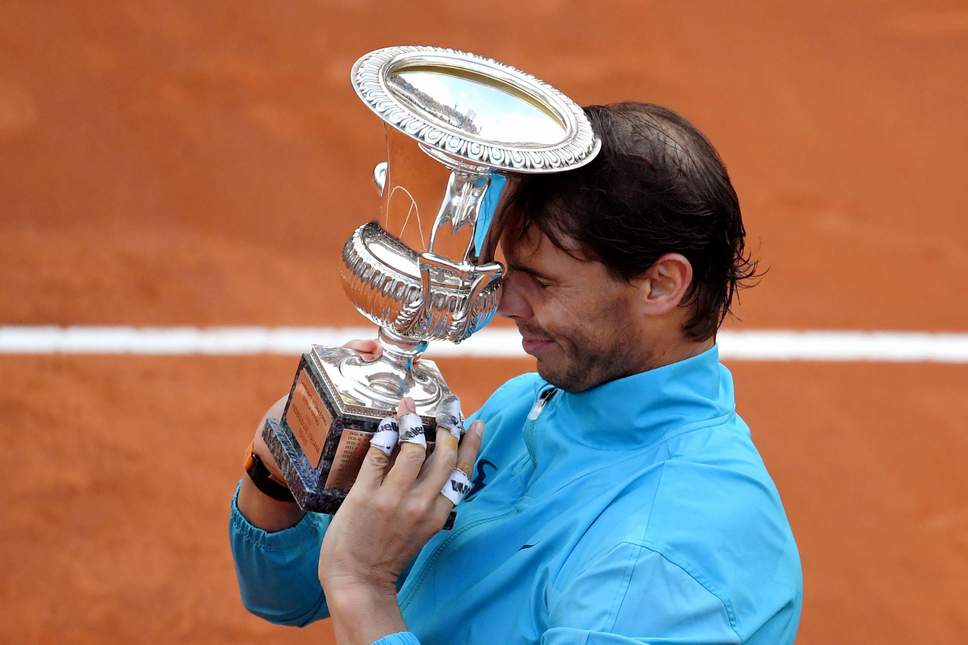 Both Rafael and Djokovic share the record of winning 33 Masters 1000 titles and were both playing in their bid to win over one another in their own little title competition. 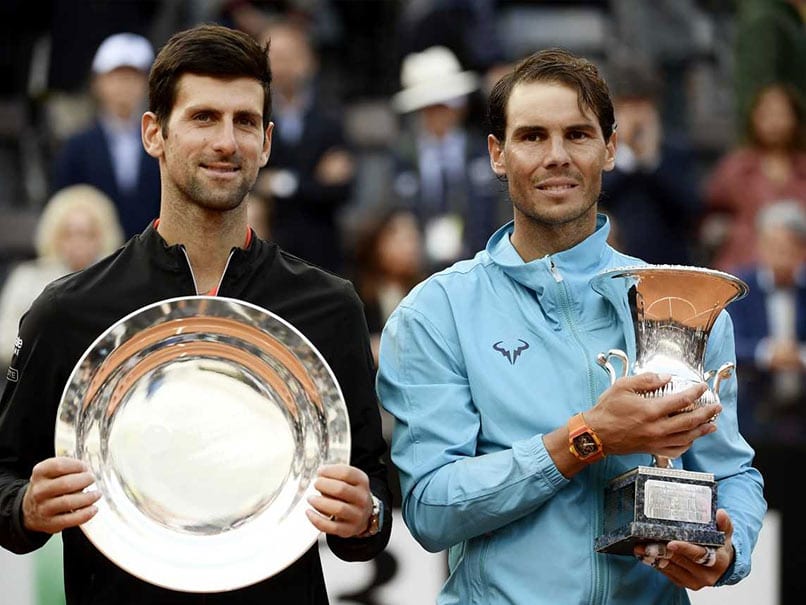 Nadal was splendid on the match as he won the first set by a bagel to shock and shake his opponent. This was the first time that there had been a bagel set between these two longtime tennis rivals. 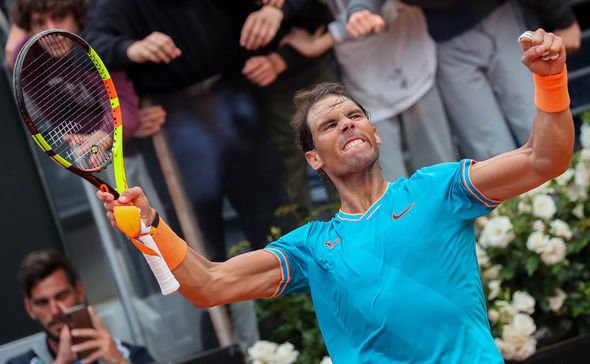 After the match Nadal said to the reporters, “you guys were asking for the titles. Finally I have a title and here we are with an important title and a very important moment.” 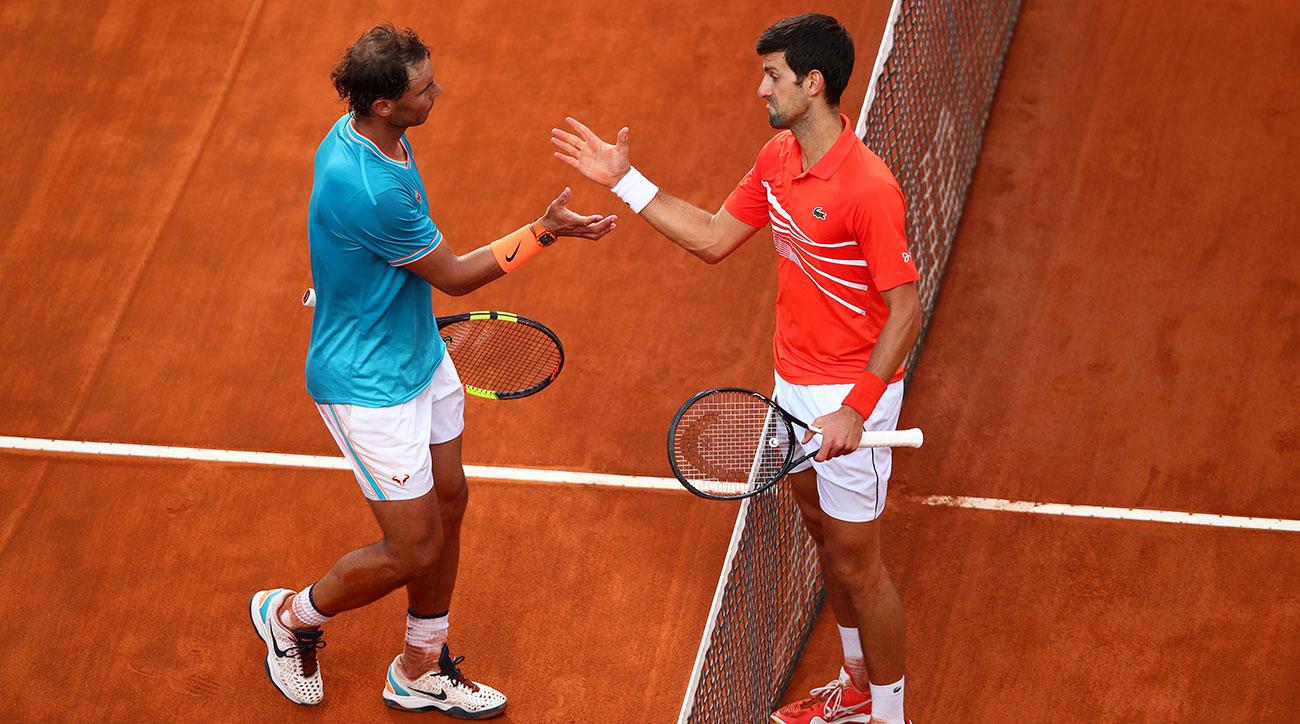 Nadal said, “I played the great first set in all aspects and I made no mistakes. I played aggressively and changed directions. It is not usual for me and is probably not going to happen anytime soon.”