In a fight between Tramaine Williams and Yenifel Vicente held on Saturday night in Texas, Williams came out winning to lift the vacant belts of WBO NABO and the USBA Super bantamweight to be a step closer for his shot a the world title. 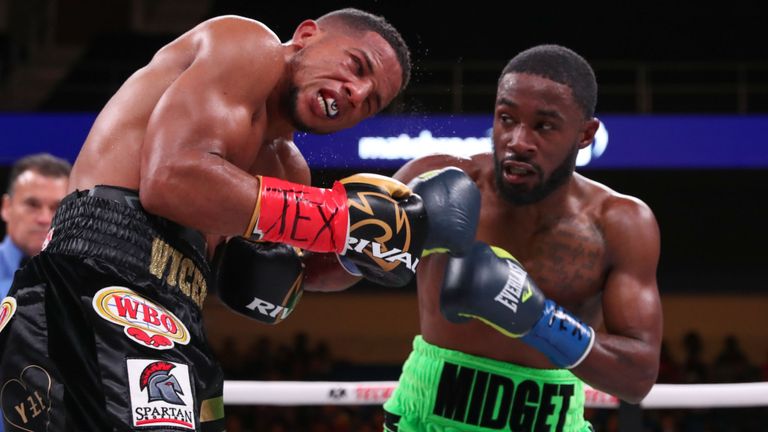 Williams was able to handle the 40-fight veteran boxer with his southpaw stance in the close 10-round fight to win the fight and extend his career to 19 wins in a row. 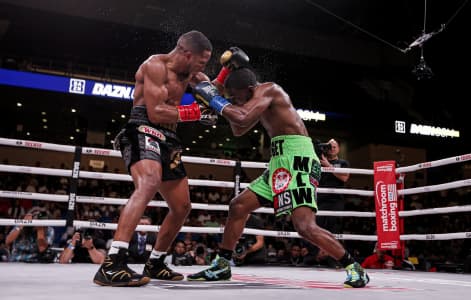 Vicente came to this fight with a KO win streak of 10 fights but had played dirty in this fight., he was docked of 2 points for his low blows abut was rocked in the 7th round after a left hook hit him following his loss by unanimous decision. 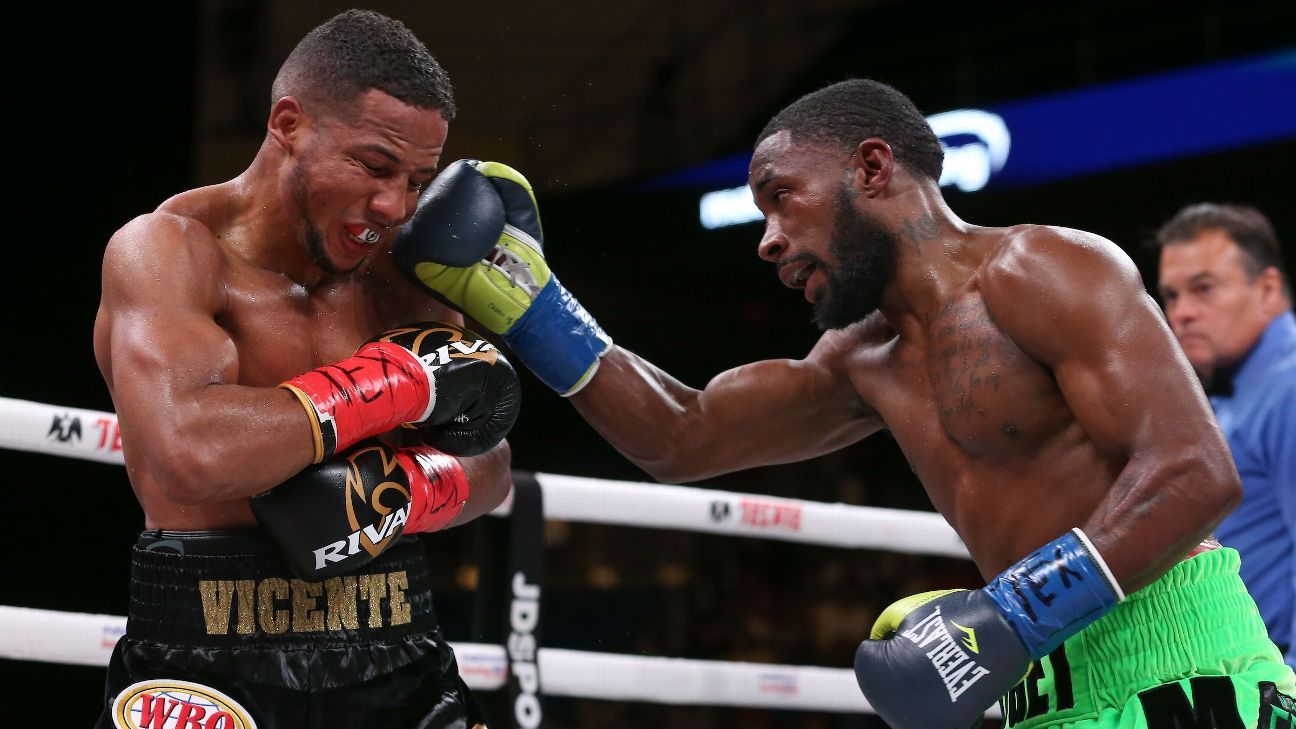 Williams said, “Usually when you have fun you the do a good job. So in this fight, I tried to have fun. He kind of saw me having fun so he did some dirty tactics. As for these belts, they mean nothing to me, I only want a world title.” 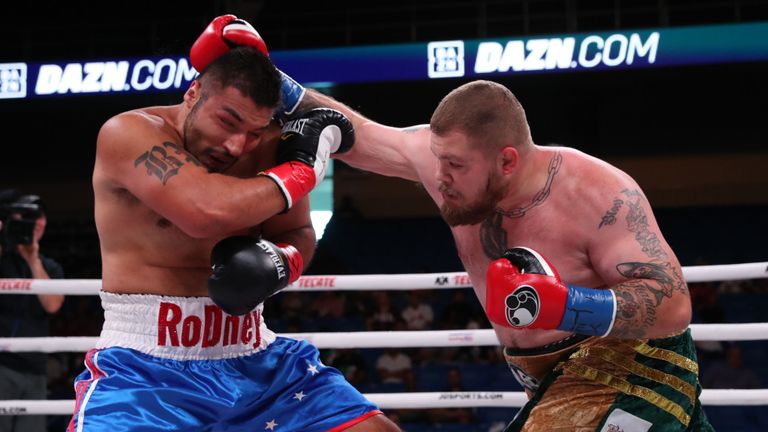 In another fight of the same draw on the same night between Joey ‘The Tank’ Dawejko and Rodney Hernandez; a late stand-in, defeated was able to win the heavyweight fight easily. 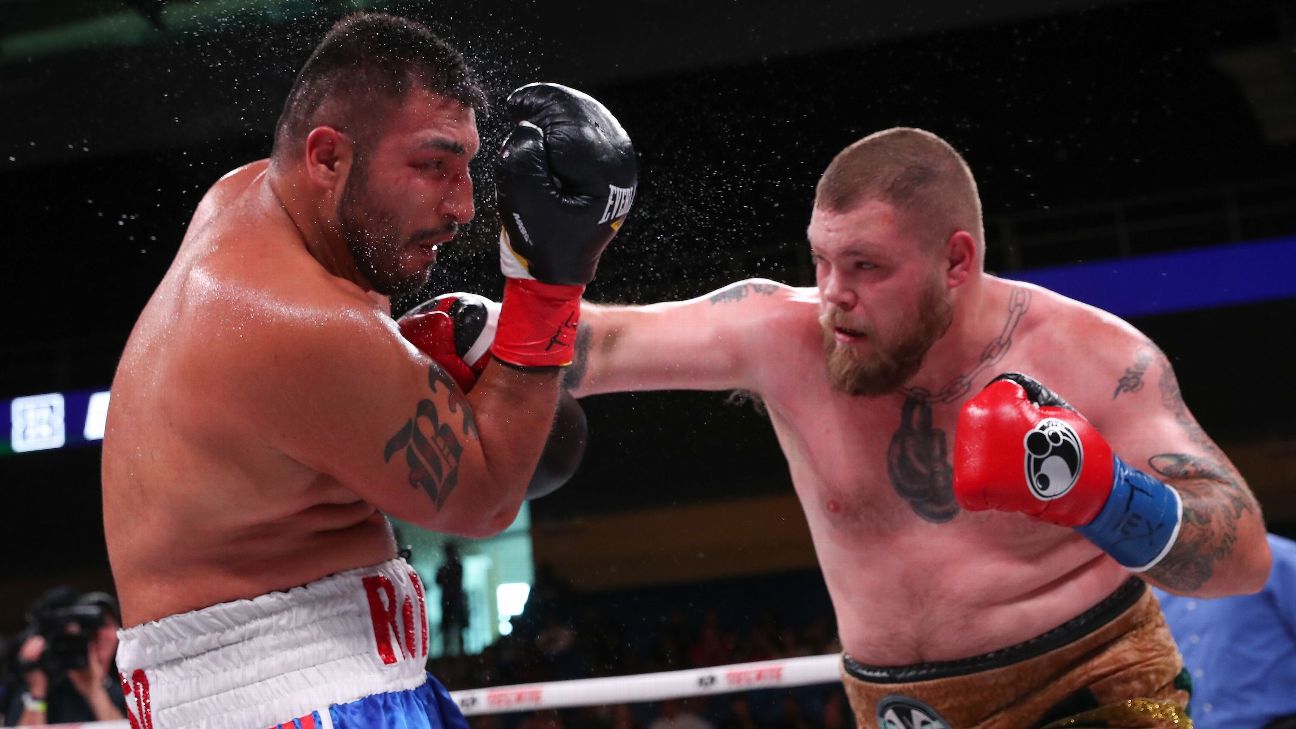 The fighter from Philadelphia was earlier set for a match against Murat Gassiev; the former unified champion of the cruiserweight division.  However, the Russian boxer had to withdraw from this fight due to a shoulder injury. 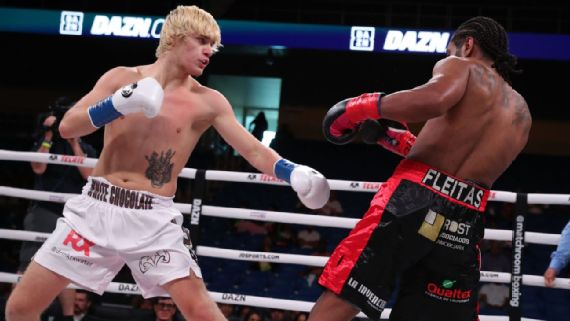 As for Nikita Ababiy aka the White Chocolate, he was taken to distance for the first time in his professional career against Yunier Calzada.

The middleweight fighter from America was made to work by the Cuban boxer until he won by unanimous decision only after 6 rounds. This also ended Ababiy’s streak of 5 KO wins. 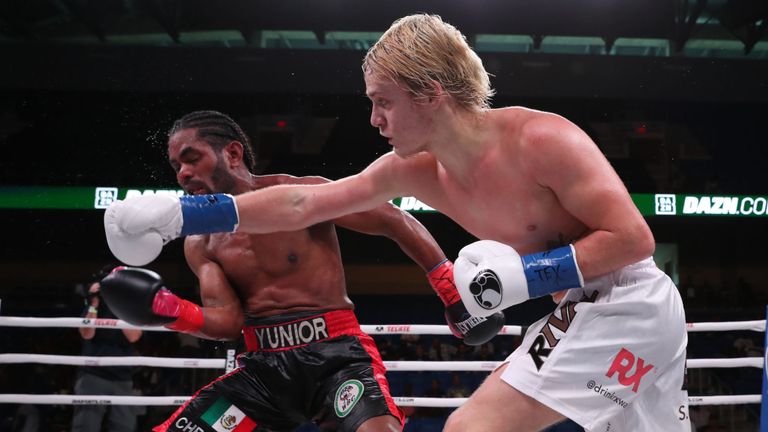 Last but not least on the draw was Austin ‘Ammo’ Williams who won against Jabrandon Harris by a KO victory.