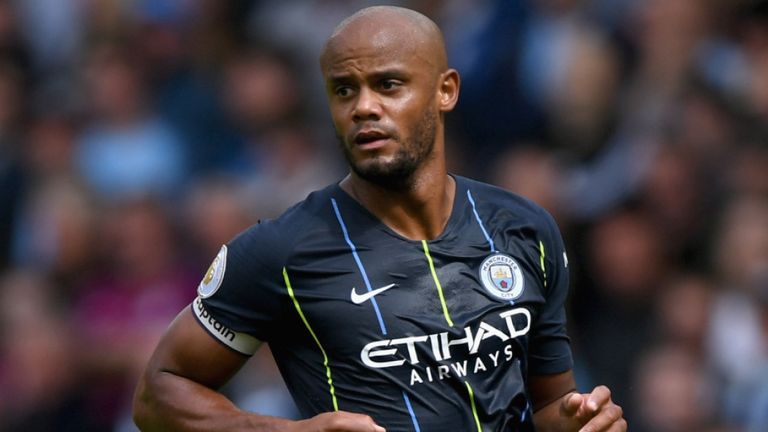 Vincent Komapny; the team captain of Manchester City told reporters that he feels ‘compassion’ for Manchester United. However he is still going to use their problems for his team’s advantage.

Manchester United has been unable to win any Premier League match since 2013. This is mainly due to Sir Alex Ferguson’s final season with the team as in charge back in 2013.

Jose Mourinho the new team leader was unable to bring the team back to its glory for past few seasons. He is also struggling with his current state of the season’s start as well. They have currently lost two out of three premier league games. In the last season; United was only able to muster up 19 points and were behind Champions led by Pep Guardiola. 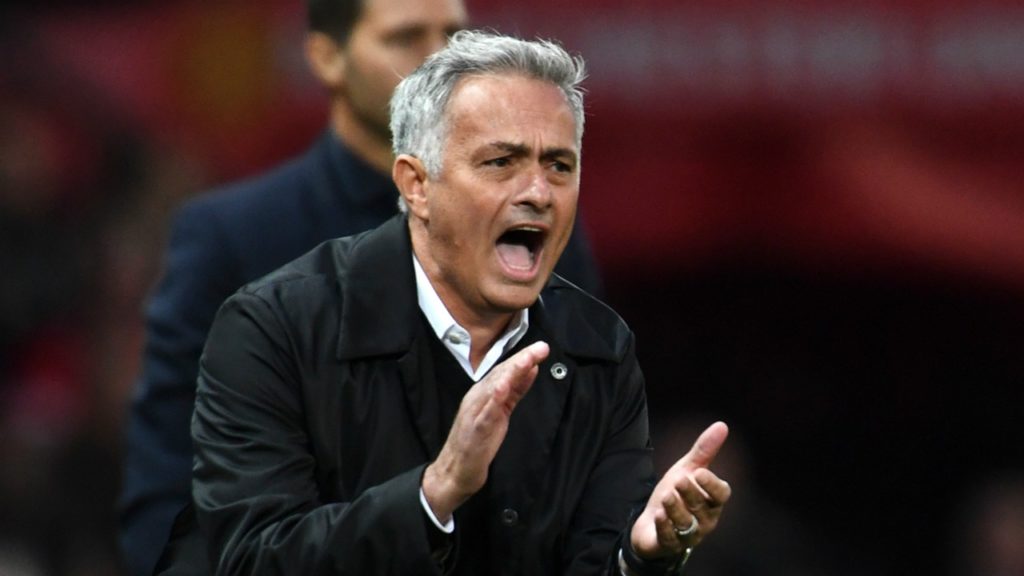 Komapny told reporters that, “I do have compassion for Manchester United because Sir Alex was actually a great personality. If the team thinks that they can just let a man like him go away from team and everything is going to be alright then it is just not realistic. Everyone needs some change once in a while. Manchester United is although a big club but they are still going to have to deal with the loss of a player like Sir Alex Ferguson.” 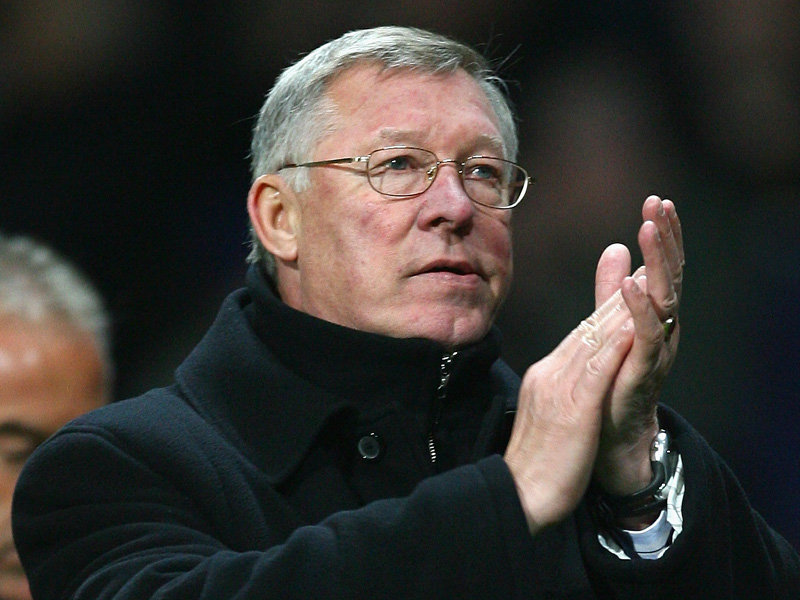 He further added to his statement, “As they are still dealing with Post Ferguson Era; at the moment they are going to get my compassionate side. However, as the time demands we will do anything to take advantage of the situation at hand.”