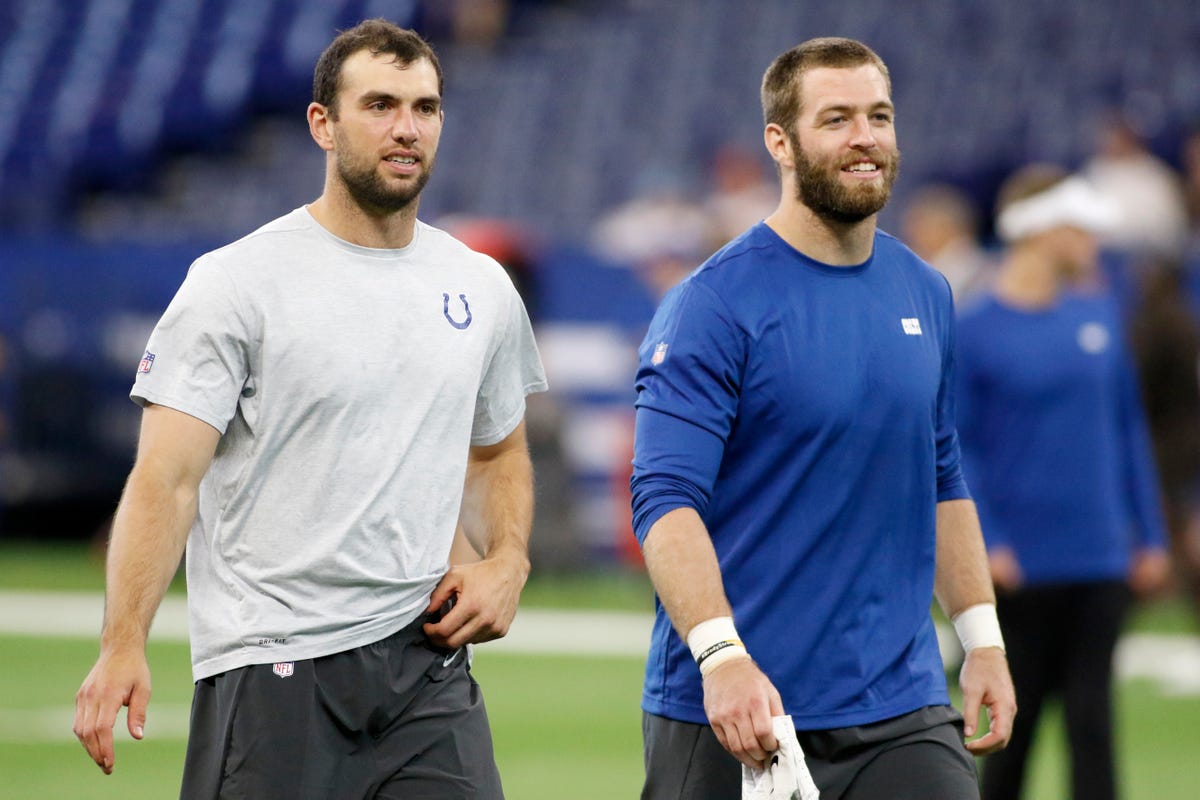 Andrew Luck was captured on camera on Saturday night were he was working out for 3 hours before the kickoff for the preseason game of the Indianapolis Colts was hit against the Cleveland Browns which Browns won by 21-18. What Luck was found doing was the footwork drills and he was not only moving backward and forwards which is easy stuff and does not tax his calf muscle or his high ankle area. He was instead doing the lateral side footwork drills.

He was moving in the sides wheel chop stepping over the pads placed by the QB coach of Colts; Marcus Brady. This is the type of moment that Luck has not been able to do for a long time without feeling pain. He was not only doing it perfectly but also smiling and talking while doing it. And then he was also seen giggling alter. 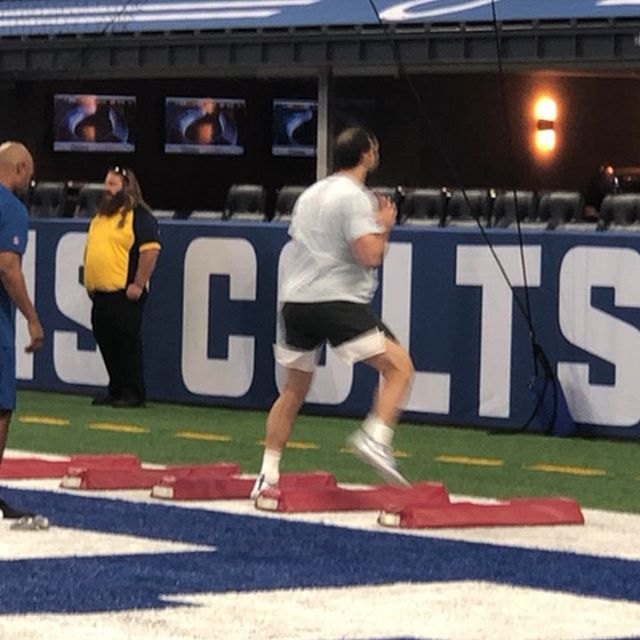 It seemed that his injury from back in April to his calf has completely healed or why would an injured person be smiling or laughing doling such intense training?

Before Saturday training, every news about Luck was bad as well as for Colts because his calf injury was not getting better and then it was said that it had actually moved to his ankle area and then there was also news that his training camp was being shut down. He won’t be playing in the preseason. 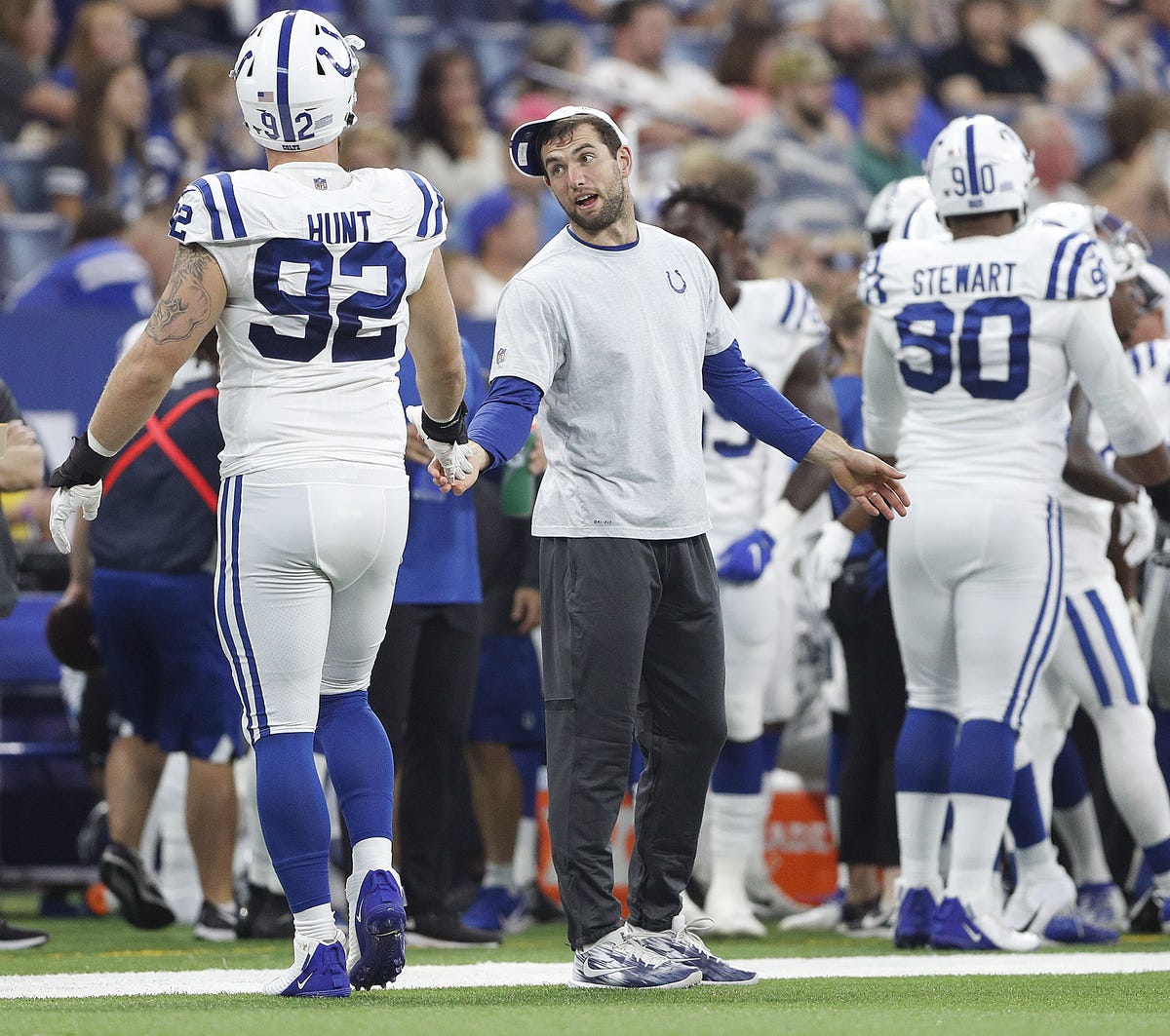 Coach Marcus Brady said that by the end of the 3trd game of the preseason we will able to know for sure if Luck is able to be ready for the opening game of the season in Los Angeles or are they going to go for replacement QB Jacoby Brissett. 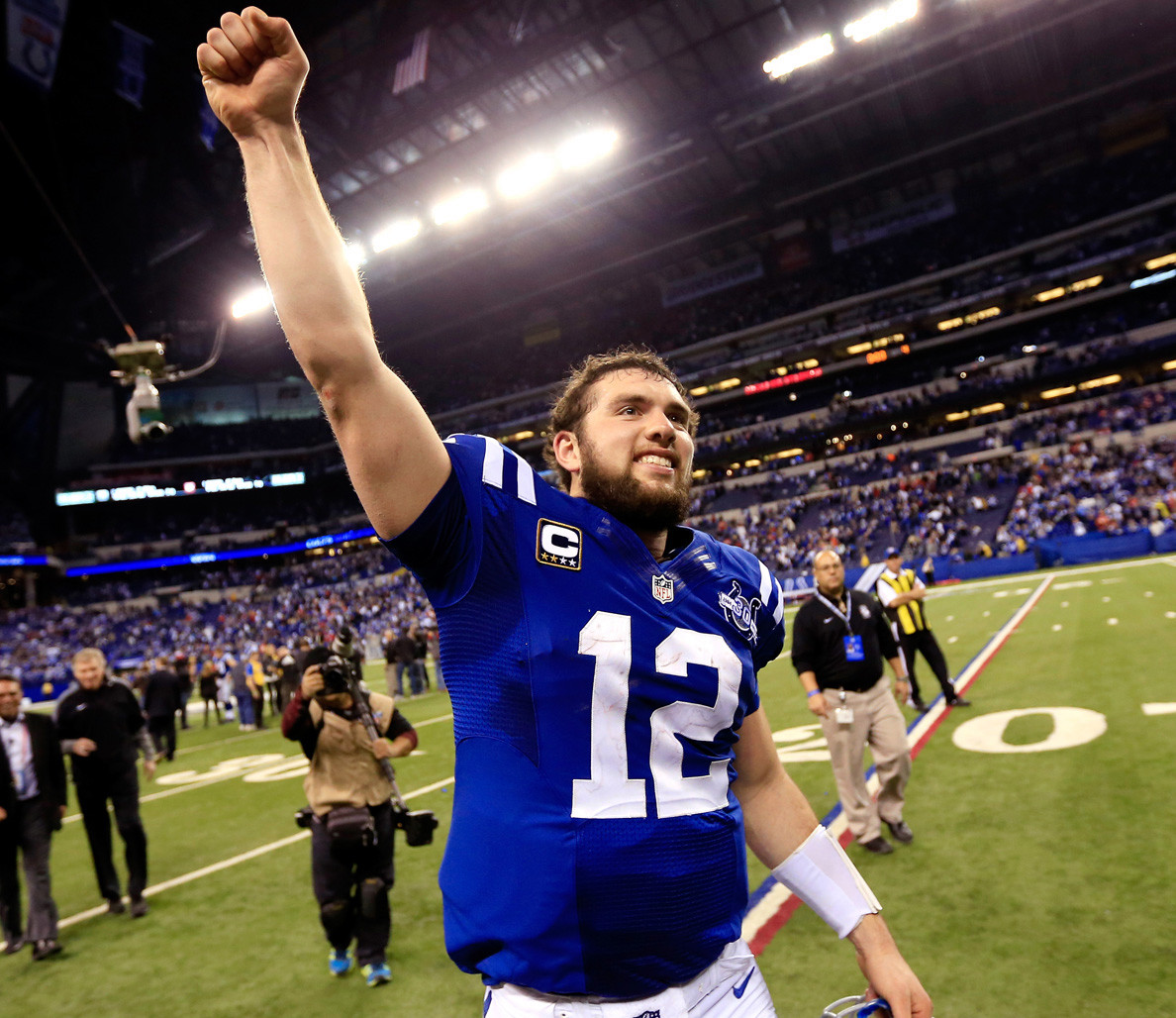 But then this amazing Saturday came and brought smiles and giggles on not only Luck’s face but also to the millions of Colts fans.

Antonio Brown offers a close up view of his cryotherapy burned feet on video
Cedric Benson, the star of Texas Longhorn and ex-RB for NFL, dies at age 36 in a motorcycle accident
To Top