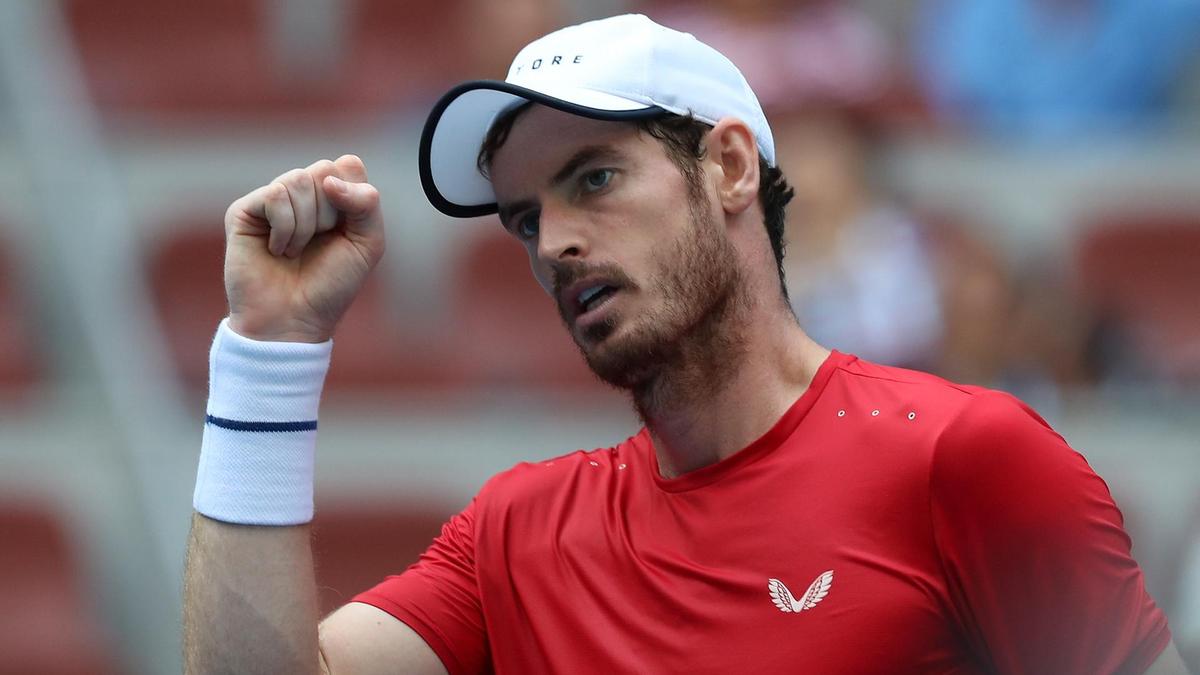 Andy Murray, since his return to the professional tennis following his hip resurfacing surgery, has managed to win back to back matches since January at the China Open. As for the women’s singles, Bianca Andreescu, the winner of this year’s US Open was able to win her 15th match in a row at China Open. 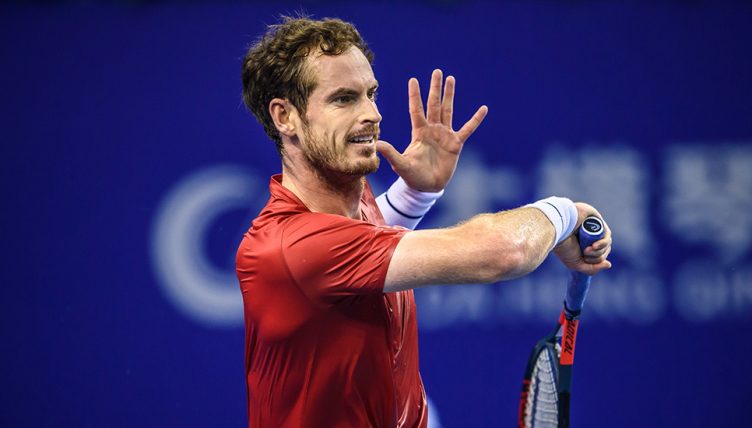 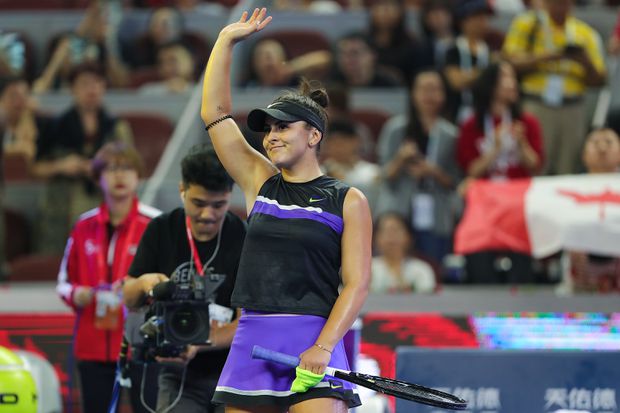 Murray will be having a match in the quarterfinals either against the top seed Dominic Thiem or Zhang Zhizzhen on China. The match will be played on Friday. 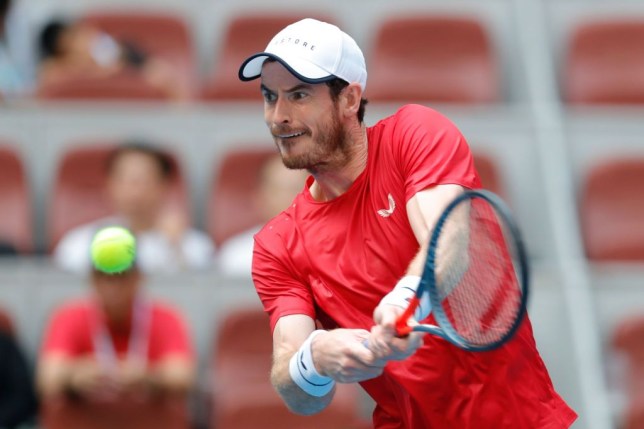 Murray talking about his win said, “I decided that if I want to have a win, I need to take the risk and come to the net and then try to finish quickly on the points. This is exactly what I did and I did that well.”

In other matches of the men’s singles, Karen Khachanov,, the 4th seed of the event was able to defeat Jeremy Chardy while Fabio Fognini won over Andrey Rublev. 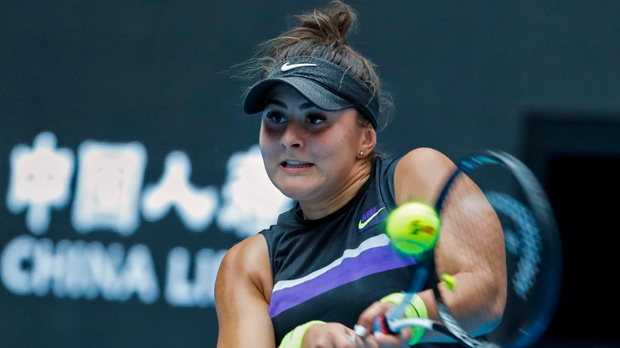 At the women’s singles of the China Open, the world rank no. 6 and the current champion of US Open Andreescu was able to win over her opponent Elise Mertens by 6-3 and 7-6. This was like a rematch of the US Open’s semifinals which was on by Andreescu as she made it to the finals of the US Open last month.

19 years old Andreescu from Canada is now going to play against Jennifer Brady who defeated Madison Keys by 2-6, 6-4 and 6-4. 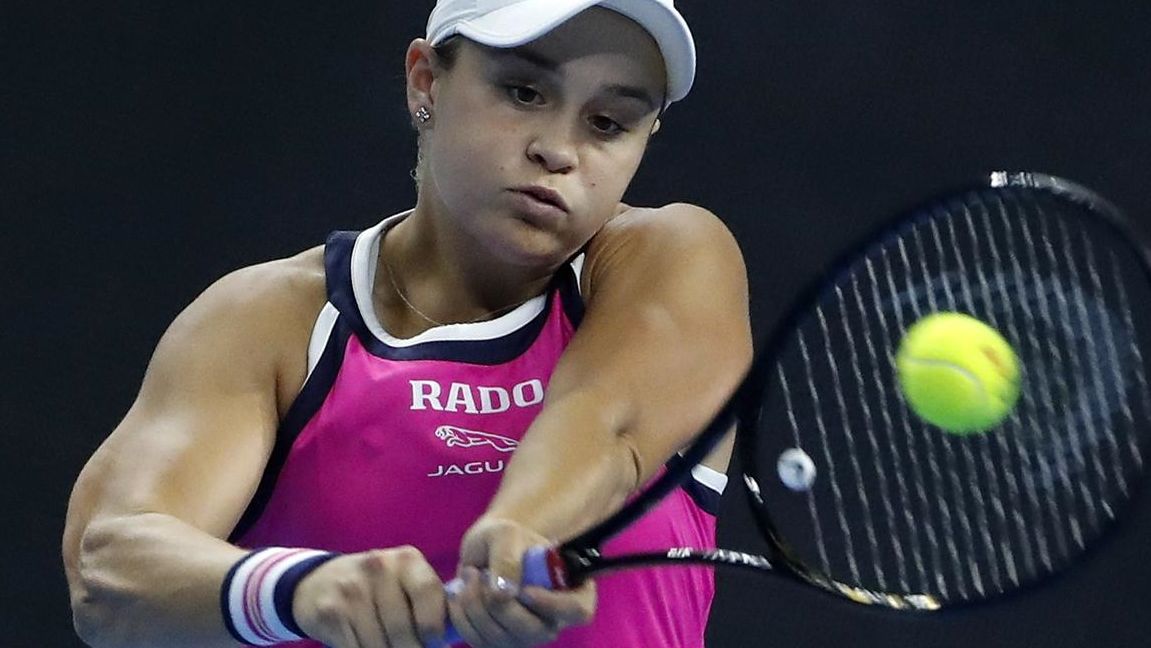 In other matches of the day, the tops seed of the women’s singles Ashleigh Barty moved to the quarterfinals stage by beating China’s Zheng Saisai by 6-3, 6-7 and 6-2.

As for the match between Petra Kvitova and Belinda Bencic, Kvitova was able to reach quarterfinals with a 6-3 and 60-3 win.