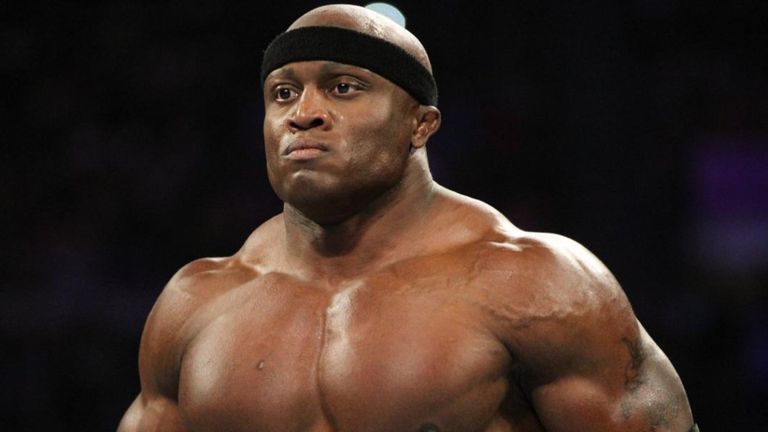 Bobby lately, The WWE Superstar presents his opinion that Conor McGregor will be a wonderful as well as an exciting addition to the world of WWE.

McGregor, the Irish UFC champion and a superstar also announced his news of retirement last month from the mixed martial arts sport. His retirement news led to people making assumptions that he might be switching his career in sports entertainment following the footsteps of UFC star Ronda Rousey. 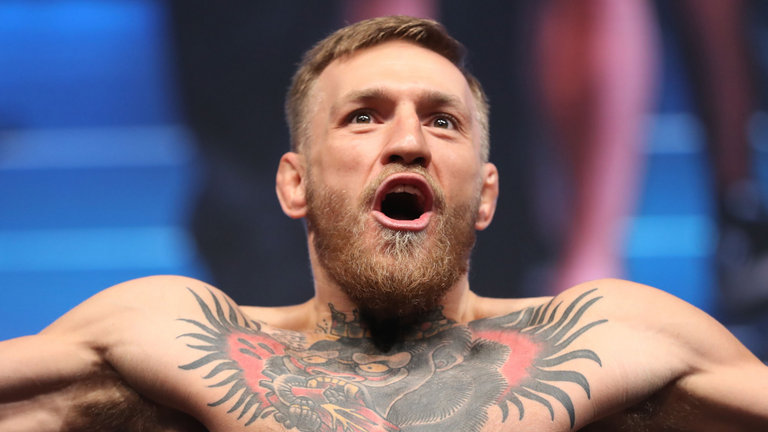 These speculations and rumors took a huge hype when Finn Balor, the WWE wrestler replied to the retirement tweet of McGregor saying, “See you at WrestleMania.”

Despite McGregor not making an appearance in the WrestleMania, he congratulated Becky Lynch on her win of the main match of the event which was held in New Jersey at the MetLife Stadium. 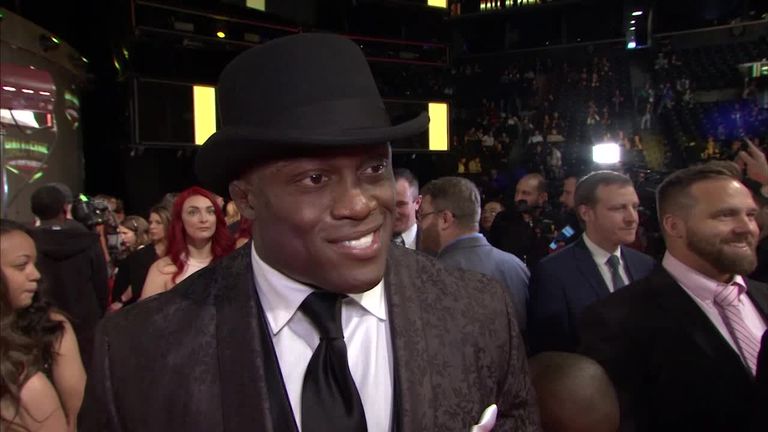 He raised the assumptions of him joining the WWE with this following tweet,

“Congrats to Ireland’s Becky Lynch, the WWE’s first Champ Champ. Wow! What a match these ladies put on! Ronda Rousey is something special in that ring, as is Charlotte Flair of the Flair dynasty! Stephanie McMahon, you are right, I could not do what these athletes do. Or could I…”

Lashley who previously held the Intercontinental Championship title now lost it against Finn Balor at the WrestleMania, now believe that Connor McGregor would certainly be able to shake things up in WWE. 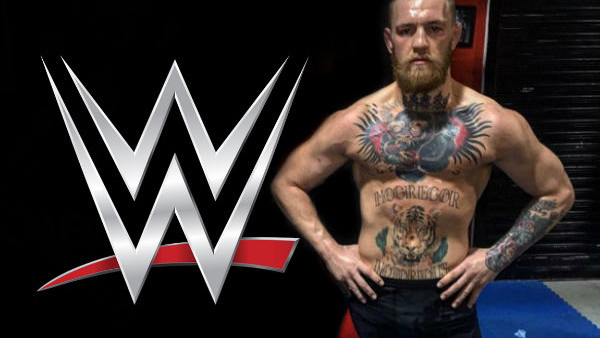 Lashley wrote in his statement, “I think he wants to [join the WWE], he’s been talking a lot. Conor is one of those guys that will shoot first and then shake hands later. He did it last year when he tried to call out the wrestlers. I think he’ll have a good opportunity to come over here and shake things up, run his mouth a little bit and bring some notoriety. I’d like to see him in. It would be cool.”

NHL Playoffs Game 1; Joe Pavelski, the Sharks captain scores a goal with his chin in their game against Golden Knights

WWE WrestleMania: the chaotic show held at MetLife Stadium saw 7 title changes on the night
Goldberg is making his WWE return during the Saudi Arabia event
To Top