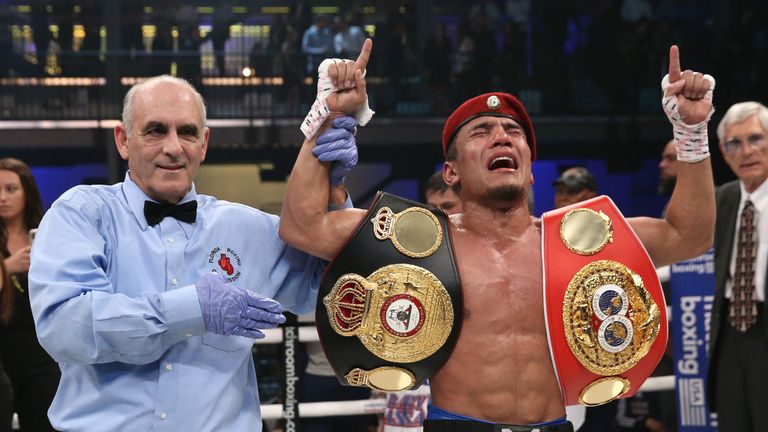 Murodjon Akhmadaliev was able to win and become the world’s first unified champion to hail from Uzbekistan in what was his 8th career fight as a professional boxer. He managed to obtain a result of 115-113, 115-113, 113-115.

The bronze medalist of the 2016 Olympics was able to plant his feet for power early on in the fight’s 2 rounds as he hurt the champ with his heavy shots.

Roman maintained to keep a cool tight guard and attempted his counter in the 3rd and then asserted some position in the 4th in ring’s center but his challenger finished the round with force. 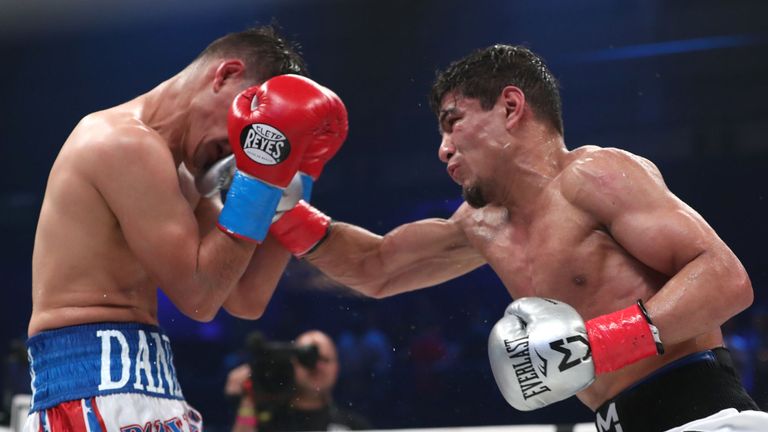 After a few more tight rounds, Roman had to fight behind his right jab and then tired to hurt v with some uppercuts. 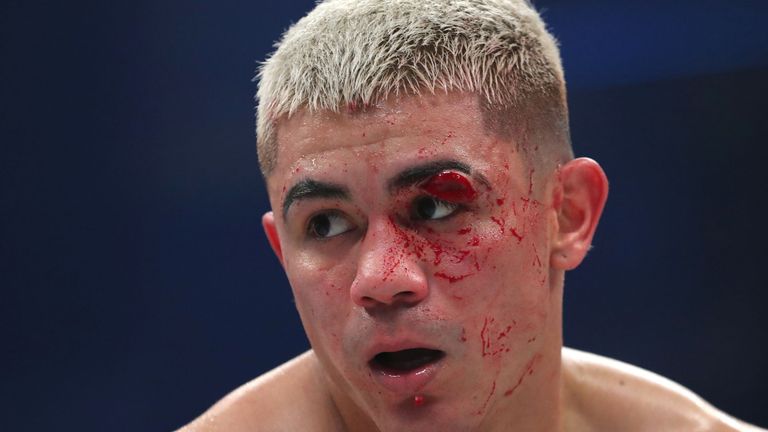 As for the fight for the IBF super featherweight world title between Joseph Diaz and Tevin Farmer, it ended with Diaz winning his 3rd world title in Miami by unanimous decision. 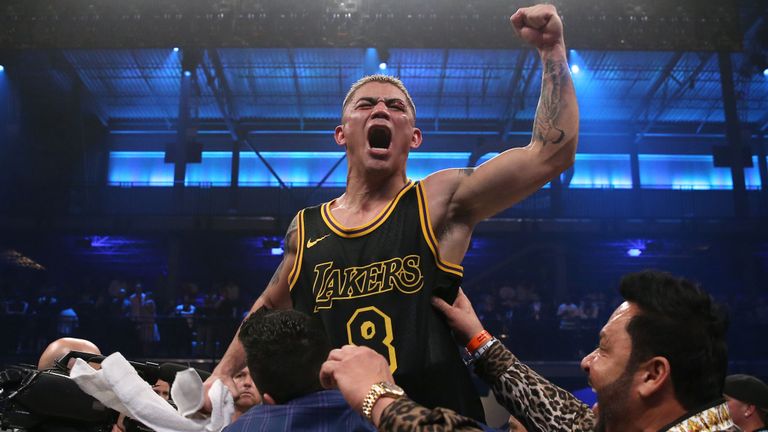 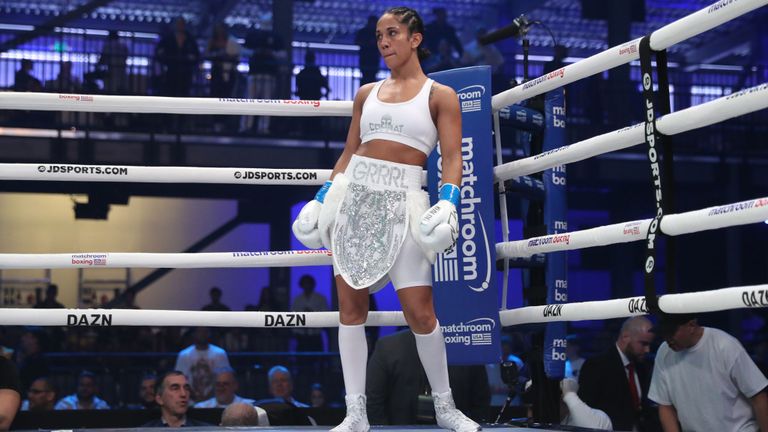 In other fights of the night, especially for the women’s boxing, Amanda Serrano was able to win over Simone Da Silva by stoppage victory. With this win, she has called for a fight against the Irish boxing sensation Katie Taylor. 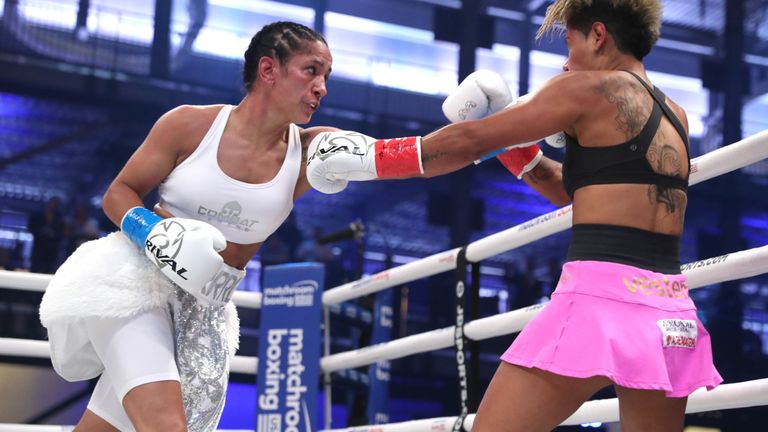 Serrano was able to win over Da Silva during the 2nd round to extend her boxing record to 28 wins, 1 loss and 1 draw. 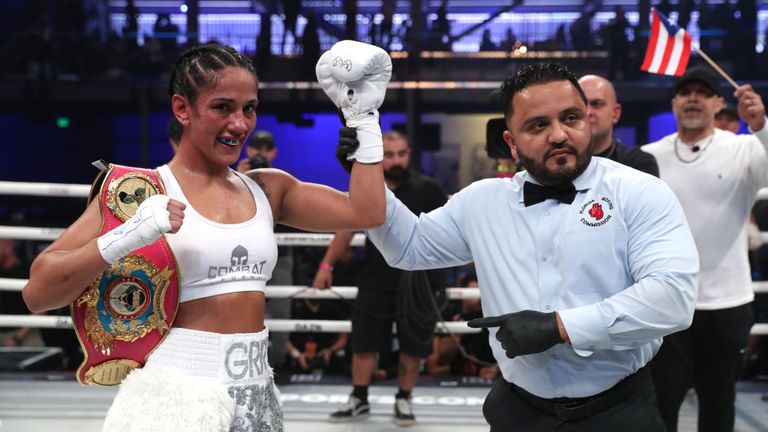 She said about facing her future opponent Katie Taylor, “It is a definite fight and we are now talking about the location of the fight. It is now a done deal.  I hope that it will be in the UK. I would love nothing more than for this fight to happen here.”