It seemed that for their back to back 2nd game, the LA Lakers had a lot of energy left within them as they defeated Utah jazz.  Anthony Davis led the LA Lakers with his 26 points while LeBron James helped with 20 points and 12 assists for having his 17th double-double in the last 22 games. The combined efforts of these two helped the team win the game by 121-96 against the Jazz. 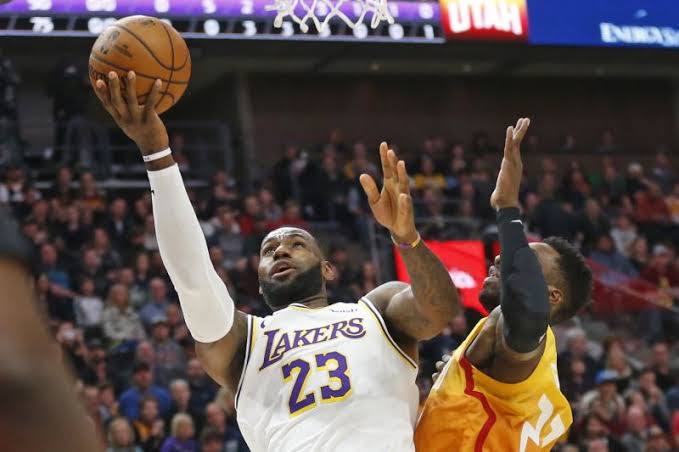 This win came after 1 night of winning their game against the Denver nuggets, as the Lakers upped the speed on both their offense and the defense to close down lanes and for contesting for high shots to lead the entire second half with double-digit scores. 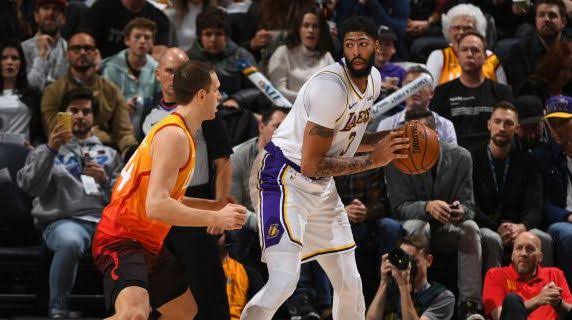 James said, “We knew that we had to bring the energy In this game.  Even if it was back to back, we still had the energy and we upped our pace.  We were very good when we get the stops and we run. It is really important for us to push the pace.”

Rajon Rondo was impressive after coming off of the bench in the 2nd quarter as he scored 14 points along with his season-high of 12 assists along with 8 rebounds. 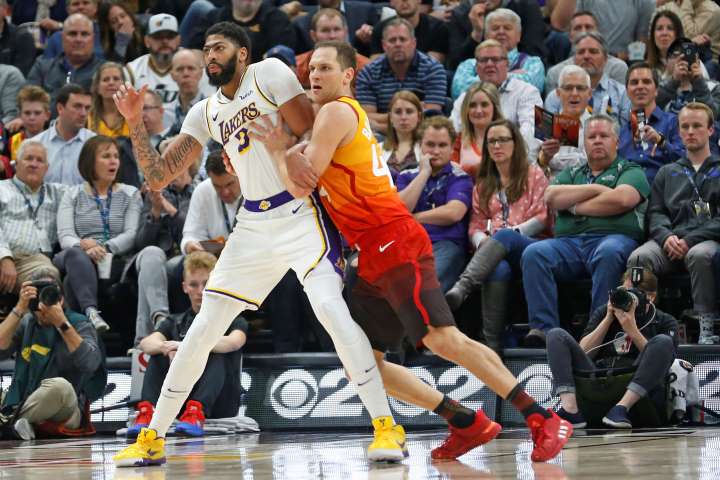 Frank Vogel, the coach for the LA Lakers said, “We have got a really good team with us.  We have really high aspirations for this season.  We are only trying to keep game to game and stay in the moment type focus for this year.” 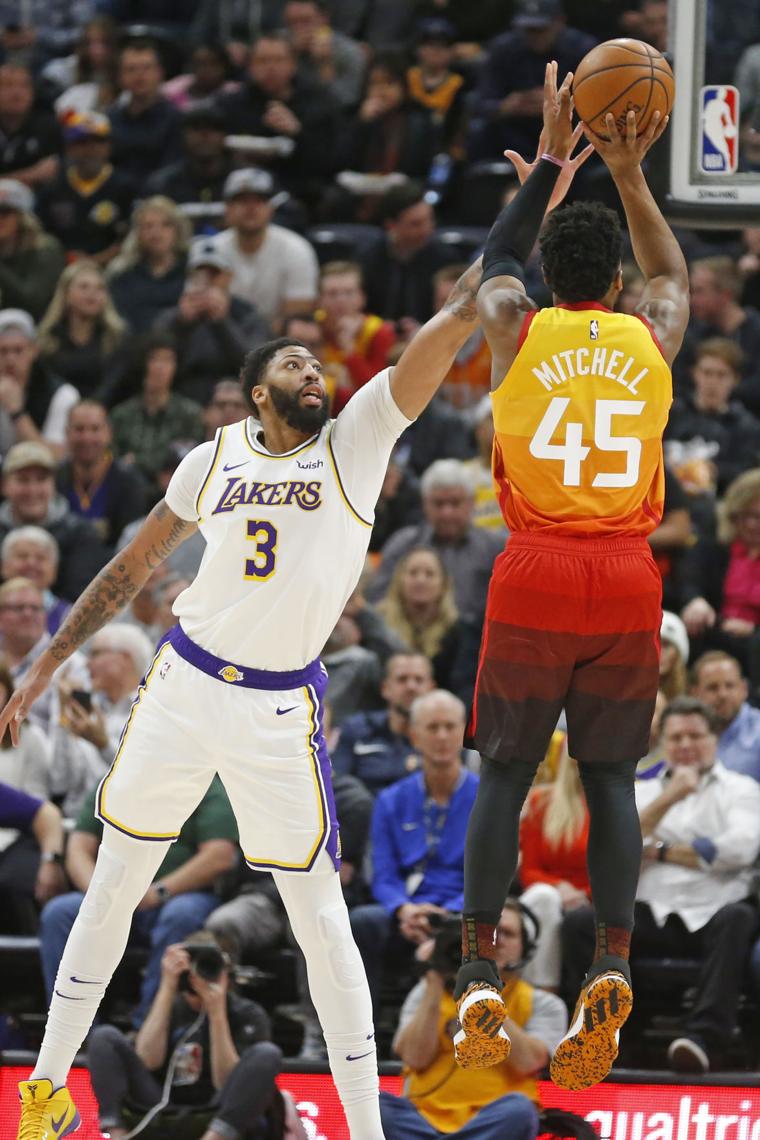 From the Jazz’s side, it was Donovan Mitchell who took the charge with his 29 points while Bojan Bogdanovic scored 23 points.  This sit eh 5th game Jazz has lost in their last 6 games. 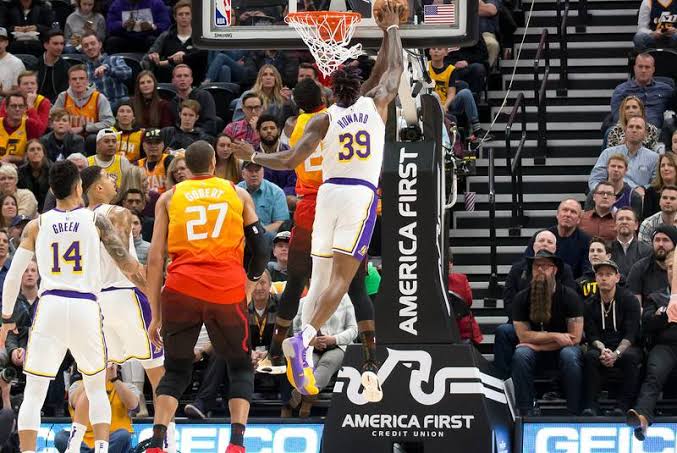 Quinn Snyder, coach of Utah Jazz said, “At the start of the year, we had the determination and the focus and it really showed for us. But now we are allowing things like missed shot, bad call on perception or a turnover. Our inability to getting to the next play has really affected our defense.”

Next for LA Lakers is a game on Friday night in Portland while jazz will take on Memphis Grizzlies on the Saturday night.