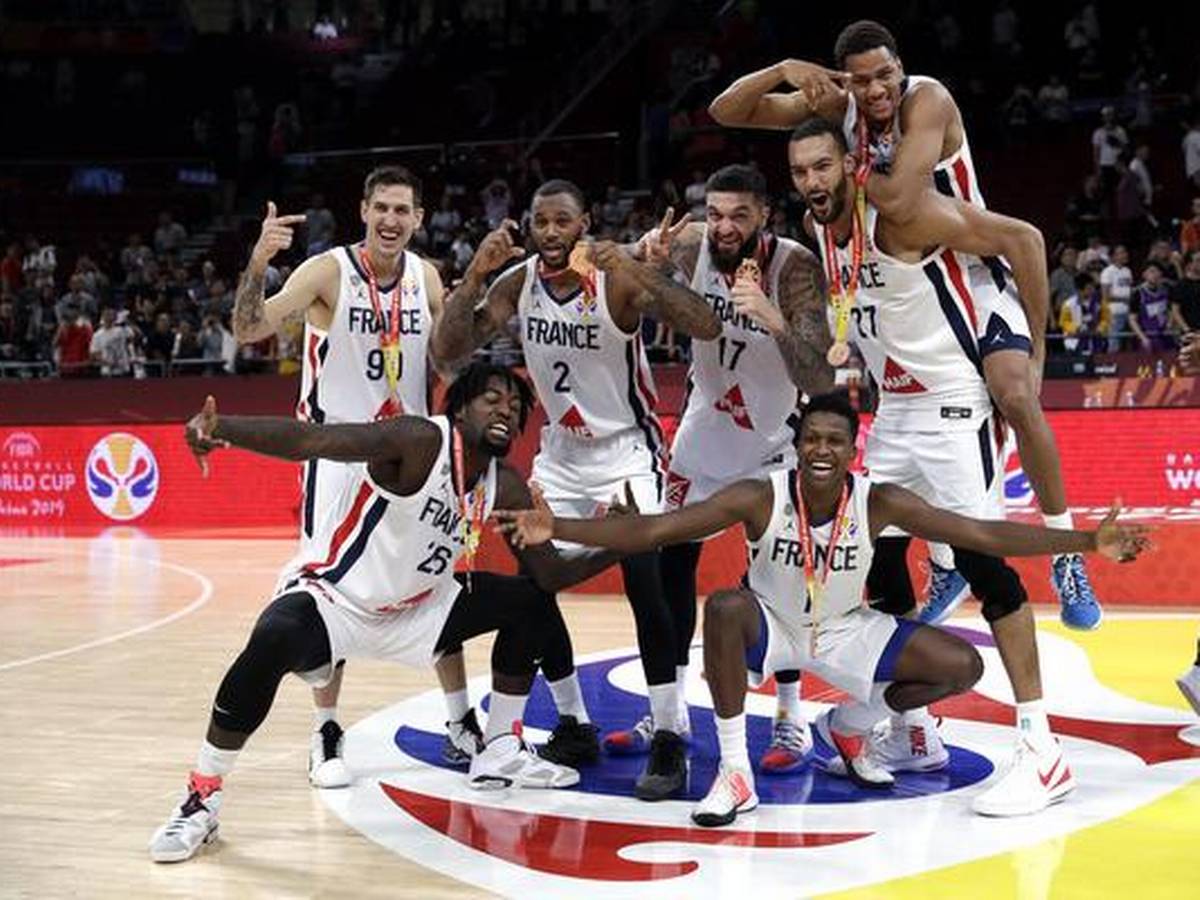 France now is in possession of another Bronze medal of the world cup with its previous won to match, that it won back in 2014.

As for Australia, they still have no medal at all. They don’t even have a medal from Olympics Games and now they also have a shut out from the World Cup.

France defeated Australia by 67-59 to take the third place at the World Cup wrapping up their trip to china for 2 weeks. 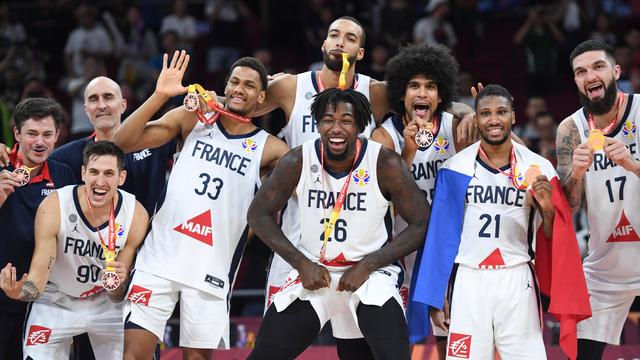 The Boomers are now 0-4 for the Olympics games and 0-1 for the World Cup which was previously World Championship. 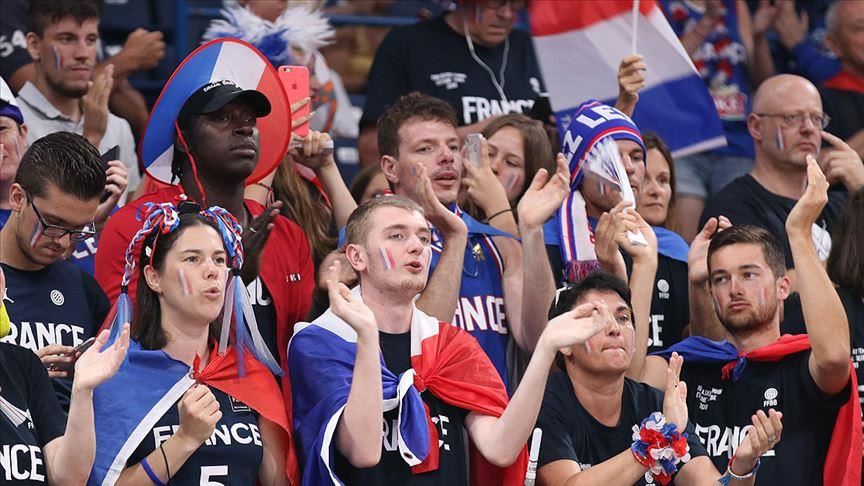 France was led by Nando De Colo who scored 19 points while Evan Fournier scored 16 points.  As for Australia’s side, Joe Ingles took the lead with 17 point whereas Patty mills scored 15 points. 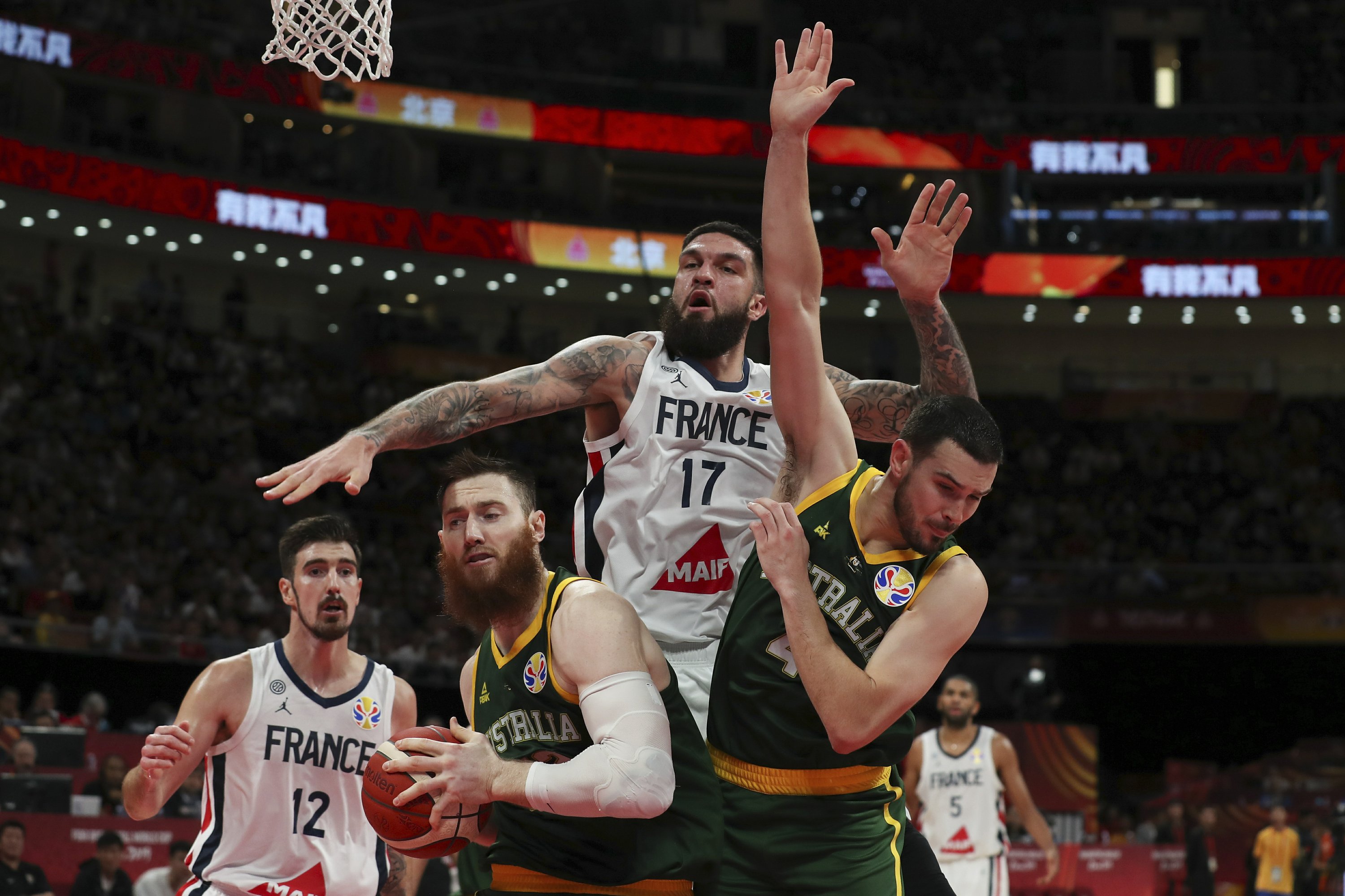 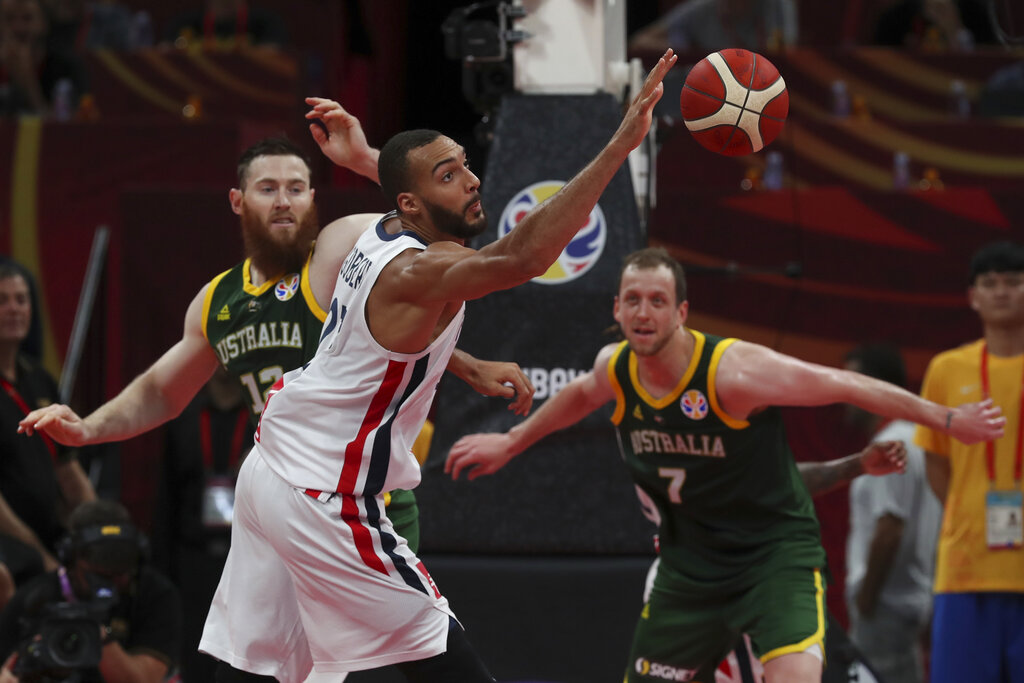 As for Rudy Gobert, center from Utah Jazz playing for France could only muster up 2 points in this game but despite that, France came on top of the game to be the only team at this year’s world cup to have another medal to match the one they won form back in 2014. 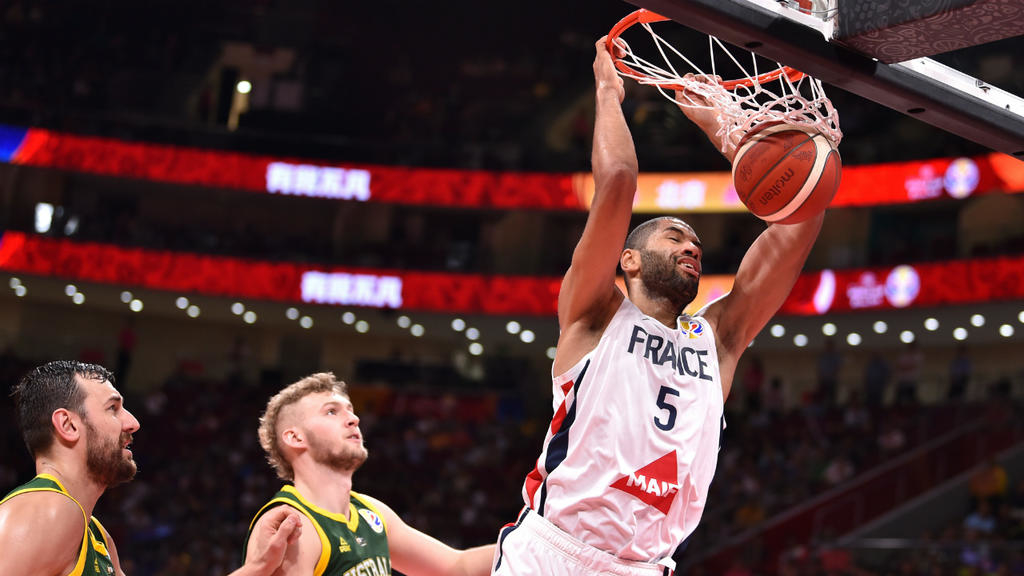 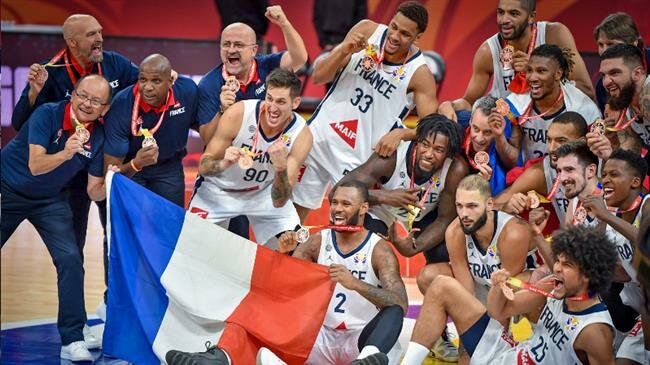 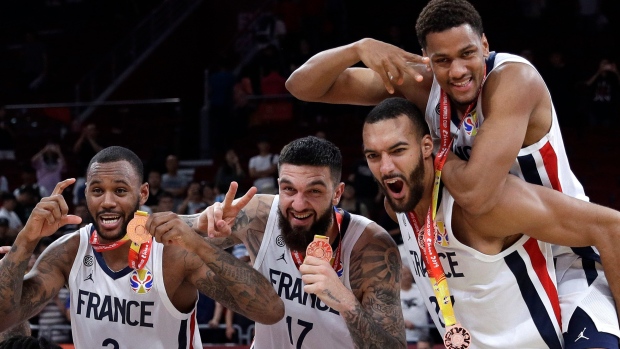