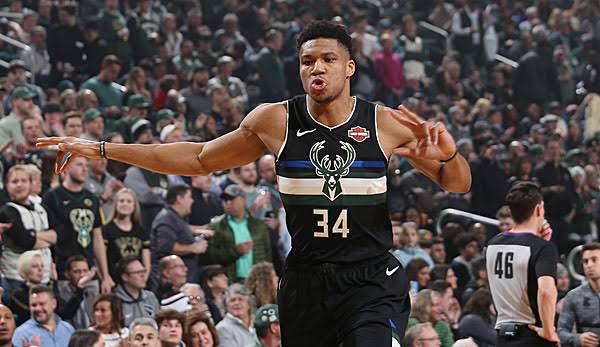 This offseason, the landscape for the NBA has totally changed. The era for the Golden State Warriors seemed to have come to an end with many of their key players now being either sidelined with injuries or getting traded. There is now a new team that is making the headlines and it is the Milwaukee Bucks and their star MVP, Giannis Antetokounmpo. By the time the final buzzer of the Toronto Raptors VS Milwaukee Bucks game was sounded, the match had already been decided by a long shot. Giannis Antetokounmpo of the Bucks led the team to win over the Clippers by 119-91 to hand them their 14th win in a row this season as they lead the league with most win consecutively. 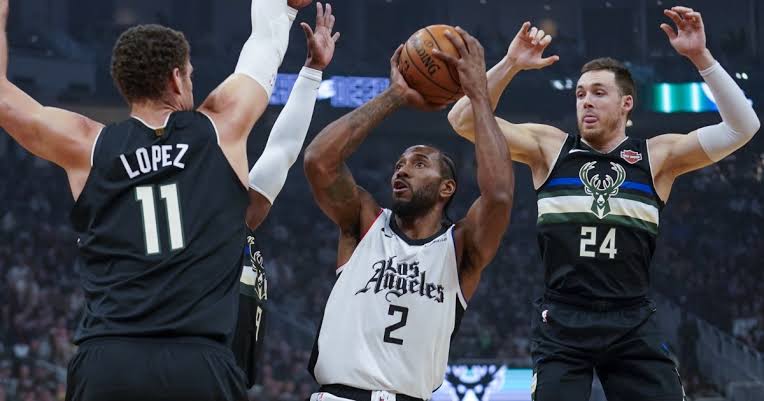 Antetokounmpo, who scored 27 points with 11 rebounds in his 26 minutes time on the court, said, “I think we have realized what we have got as a team. This is not a one-player team neither is a three-player team. I think we really showed this tonight. Everybody stepped up and played great. We have a great opportunity to be a great team this year. We are taking this day-by-day and will try to reach our goal.” 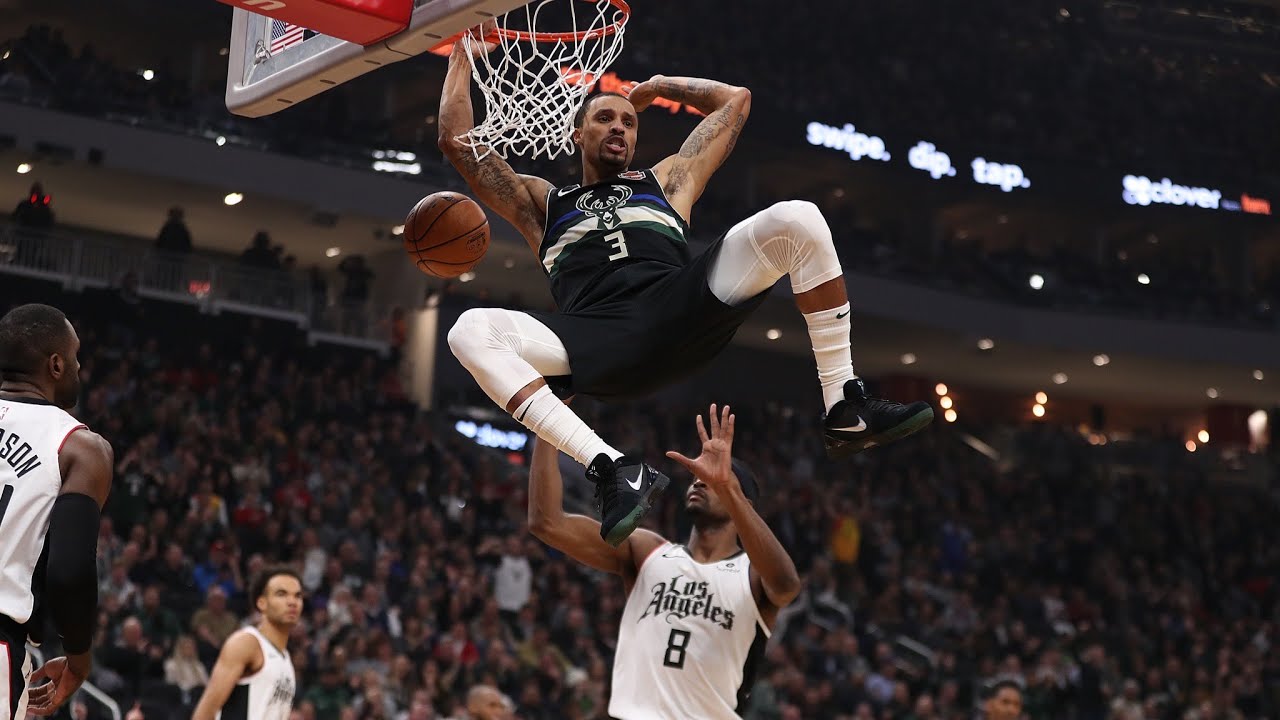 Clippers knew who they have to be wary of as they guarded Antetokounmpo and made him make fewer shots. During halftime, Antetokounmpo went to the locker room and then made a decision to be aggressive and that he did.”

All of the players from Milwaukee Bucks side upped their game in the 3rd quarter especially Middleton as he ended the quarter with a 3-pointer shot to make his score be 17 points. 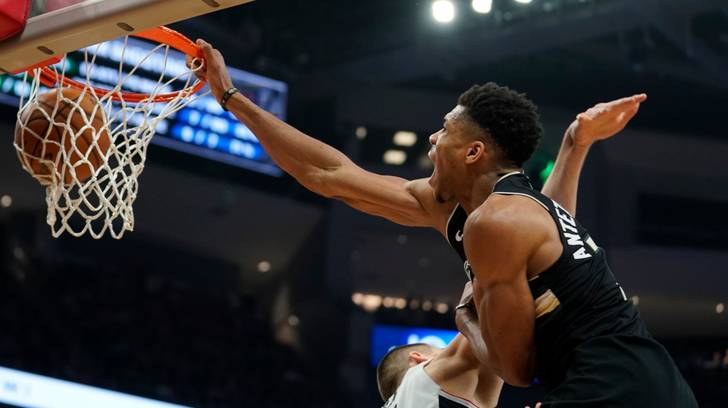 With only 9 minutes left to the final quarter, the coach of LA Clippers, Doc Rivers waved the white flag and pulled his starters from the game to surrender it in favor of Milwaukee Bucks.

In this clash of the two might teams this NBA season, it was not a night for the Clippers and their coach knew it well.