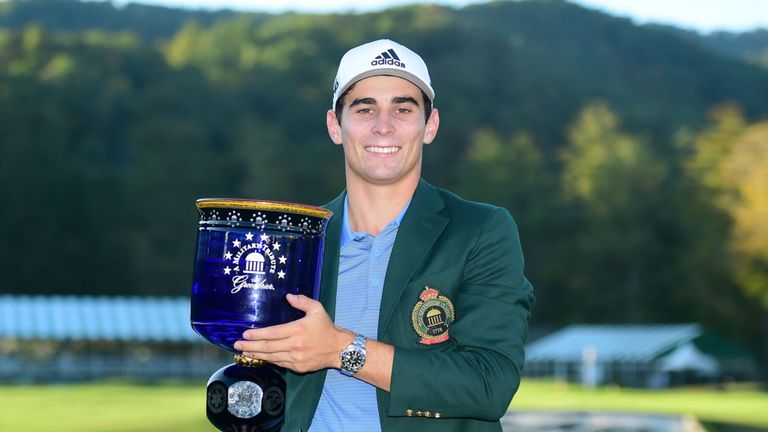 Joaquin Niemann is officially the first ever player from Chile to have won a tournament on PGA Tour after he secured himself a record 6-shot win at this year’s Greenbrier Classic held in West Virginia. 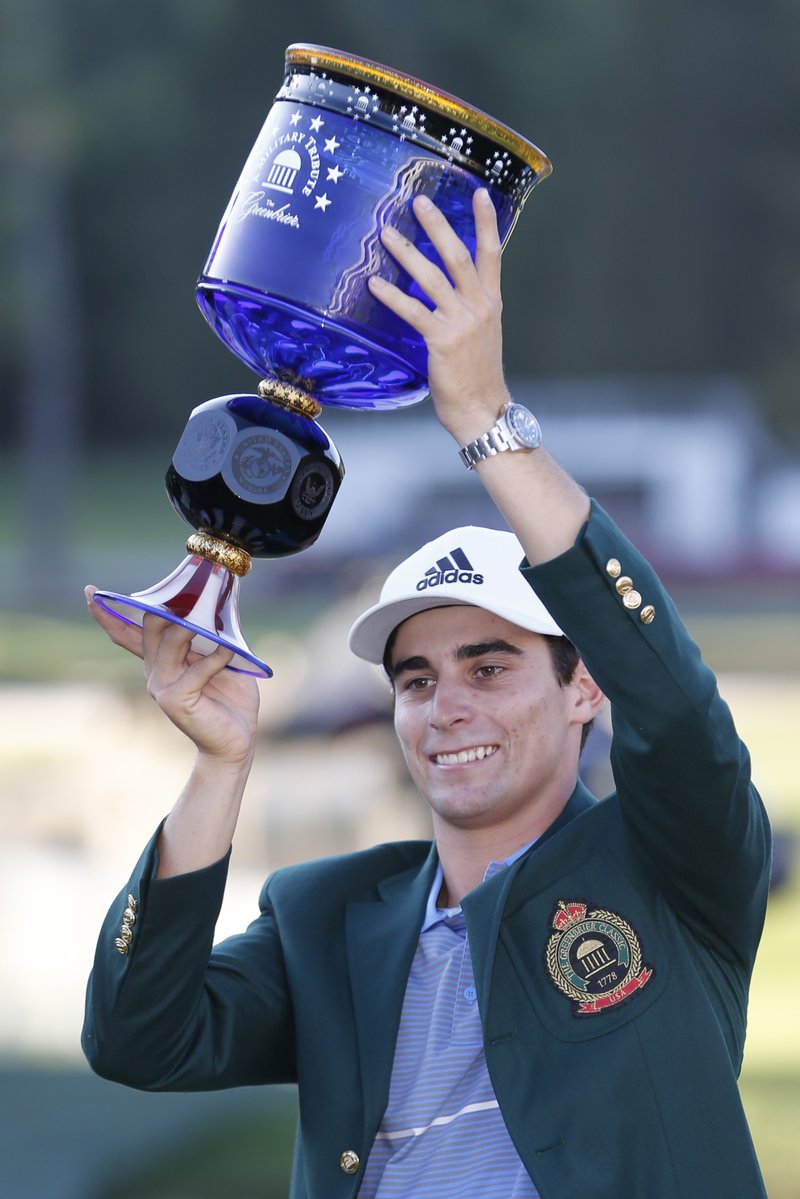 The 20 years old Joaquin Niemann was tied at the 9th hole for the bogey but after that he made 6 birdies on the back 9 which includes 3 straight holes for the end. He shot the six-under 64 and this shot got him the win that was the largest margin win in the tournament’s history. 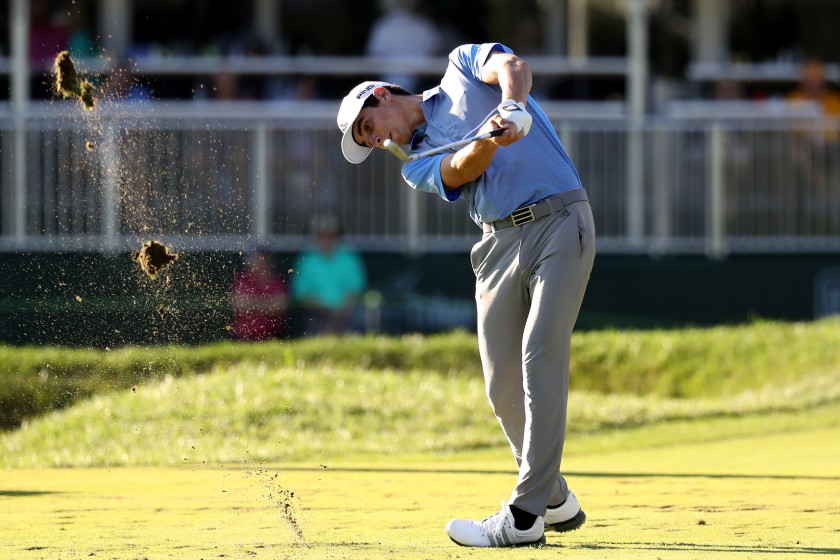 For the better part of the day, the lead was held by Niemann and he was not halted in his progress by even the bogey on the 15th hole. He ultimately led the tournament to win the new season of PGA. 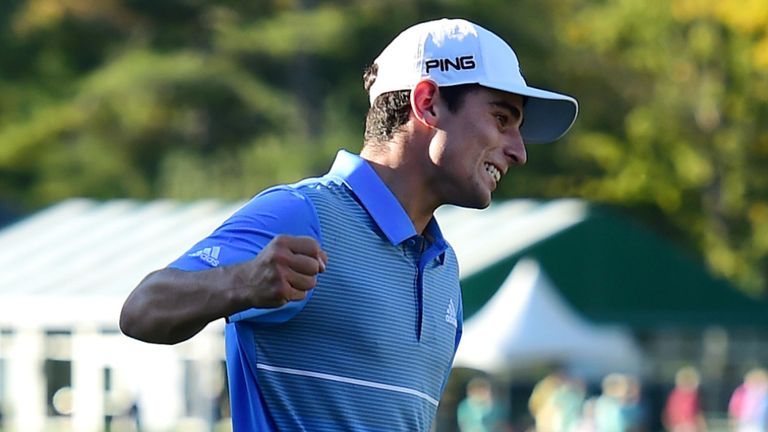 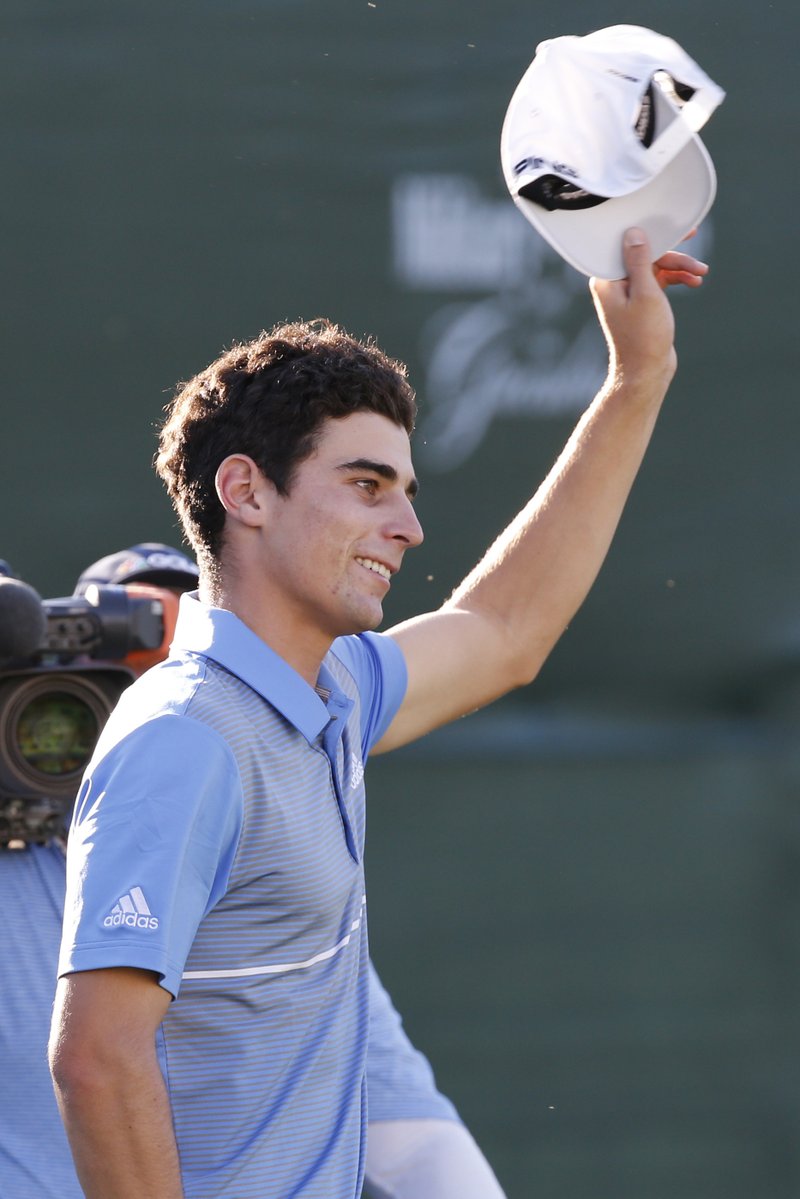 Talking about his win, Niemann said, “I just never had in my thoughts about winning this. I simply cannot wait to get back home and then celebrate this win with my family and friends. I could not stop thinking about anything else while I was holding the trophy. My caddie is very funny as he kept on talking to me and making me laugh to make me forget.” 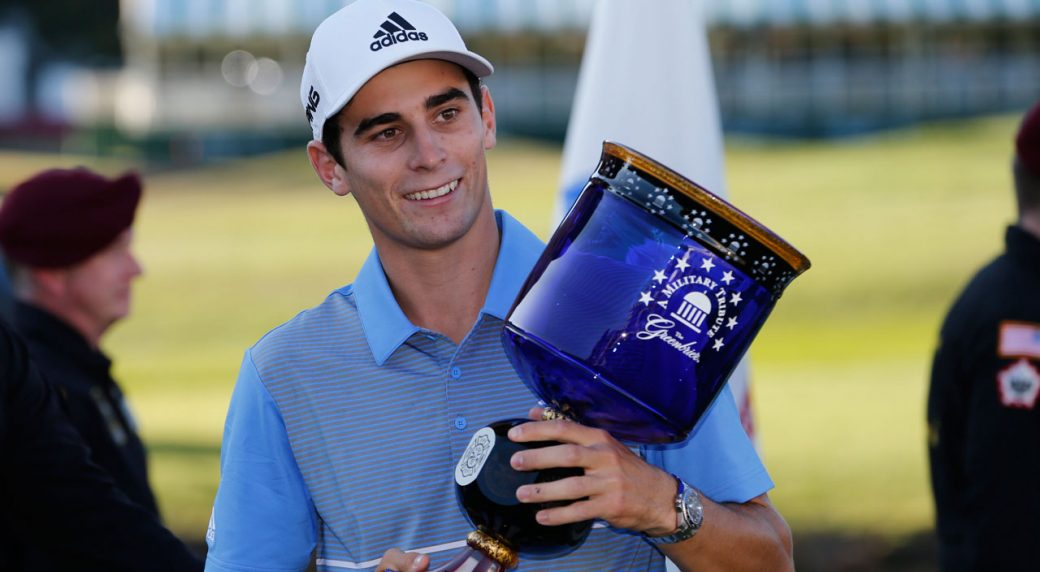 Only other players pother than Niemann were Rory McIlroy and Steve Ballesteros from Spain to have won the PGA Tour before the age of 21 years. The northern Irish player, McIlroy only made this feat possible by only a margin of 2 days. As for Niemann, he turns 21 years old in November.