Kevin Harvick and his racing team of Stewart-Hass had been preparing for the NASCAR Finale for a long time. And now with their in Texas, they are now eligible for racing to have a chance to win the Cup title in the coming 2 weeks. 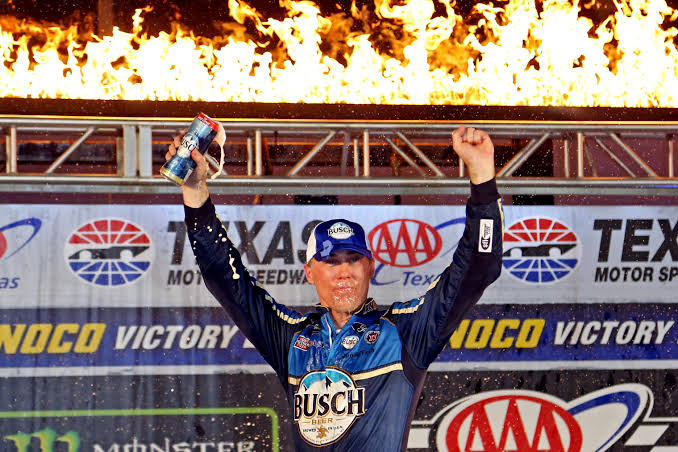 The fall race in Texas has been won by Kevin Harvick for the third consecutive year and this win ahs also ensured him to have a spot on the upcoming NASCAR Championship 4 which will be held on 17th November. This will be the season-ending race that will take place at the Homestead Miami Speedway. 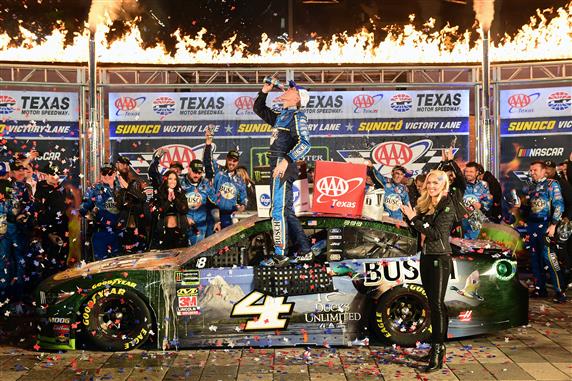 Following his victory at the race from the Victory Lane, Kevin Harvick said to the media, “Well, we have already been going down this road. We have already gone ahead into a simulator and we already have a car built. Now, we only have to make sure that we do what we are thinking to be right and also to go with our gut feeling and then see what happens for us.” 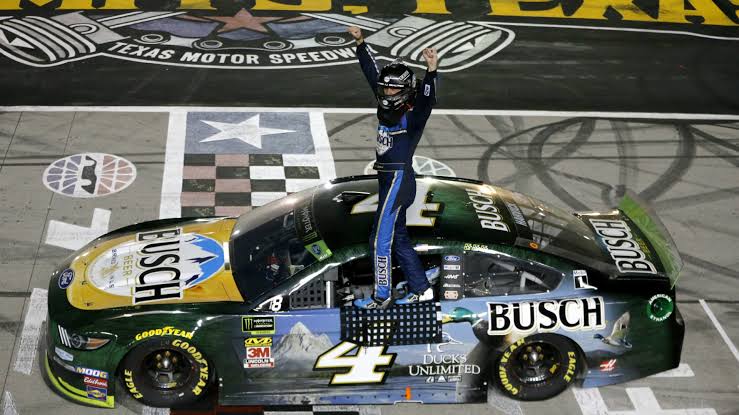 Staring from the race pole, Harvick led for a total of 119 laps out of the total 334 laps while pacing 1-2-3 finish for his racing team. He got to Texas by fifth on the points n which was a cutline below the required for the Championship race. 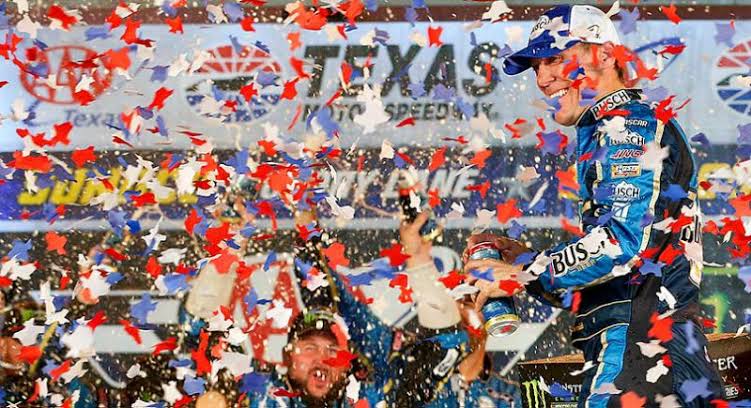 Tony Stewart, the car owner driven by Kevin Harvick said, “this is a scenario which has taken a lot of pressure off of us for the next week. It really has taken some edge off and this is really big for the organization.” 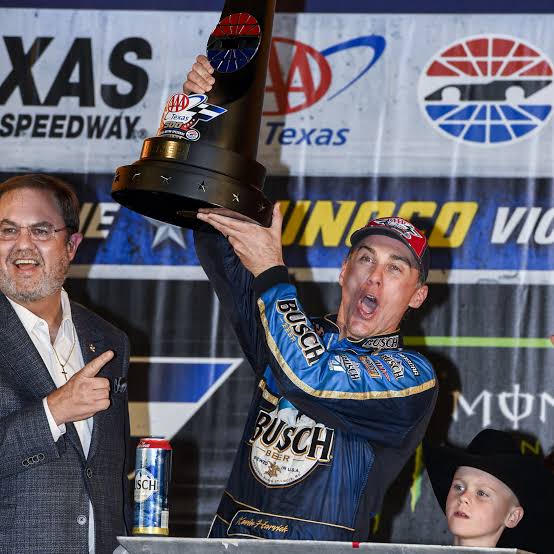 Kevin Harvick led the race with his no. 4 Ford 6 times which included the final laps of 21 and 73 of the last 80. He finished at first place by being 11/2 seconds faster than his 2nd place teammate, a racer named Aric Almirola. As for the 3rd river of the team Stewart-Hass; Daniel Suarez, he finished the race in third place and is still unsigned for the next year. 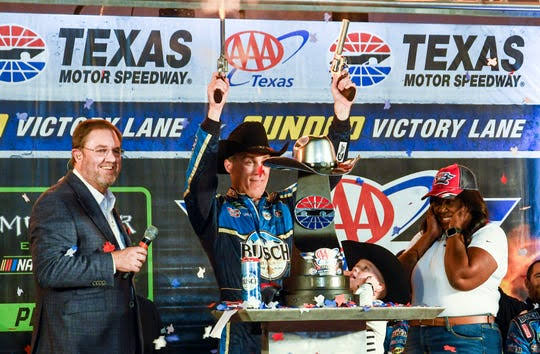 The results for the top 10 AAA Texas 500 race are as follows.