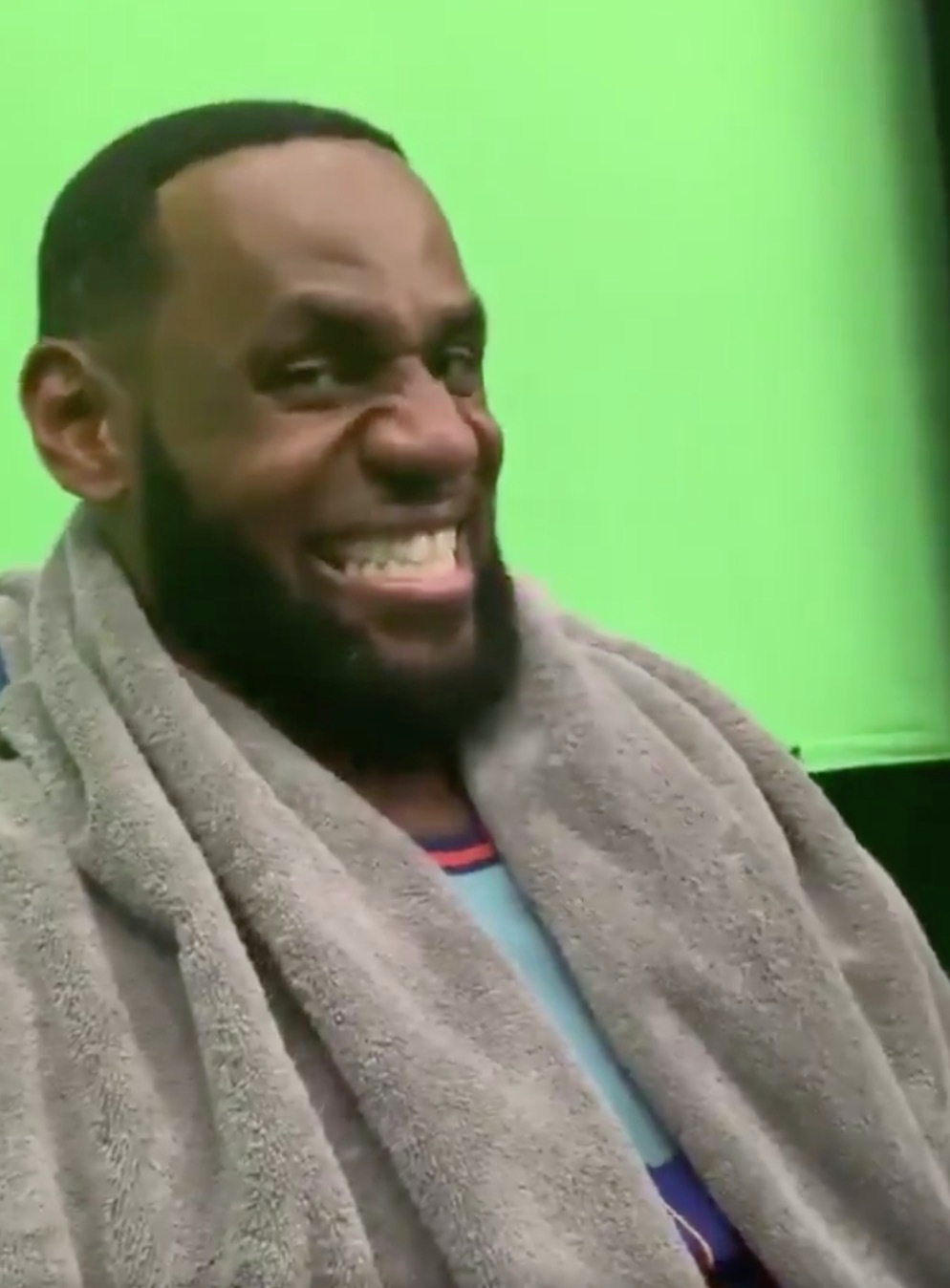 For those who have been following the NBA superstar LeBron James on social media for quite a few years, you might know that the big man loves the Taco Tuesday which is basically his favorite day. 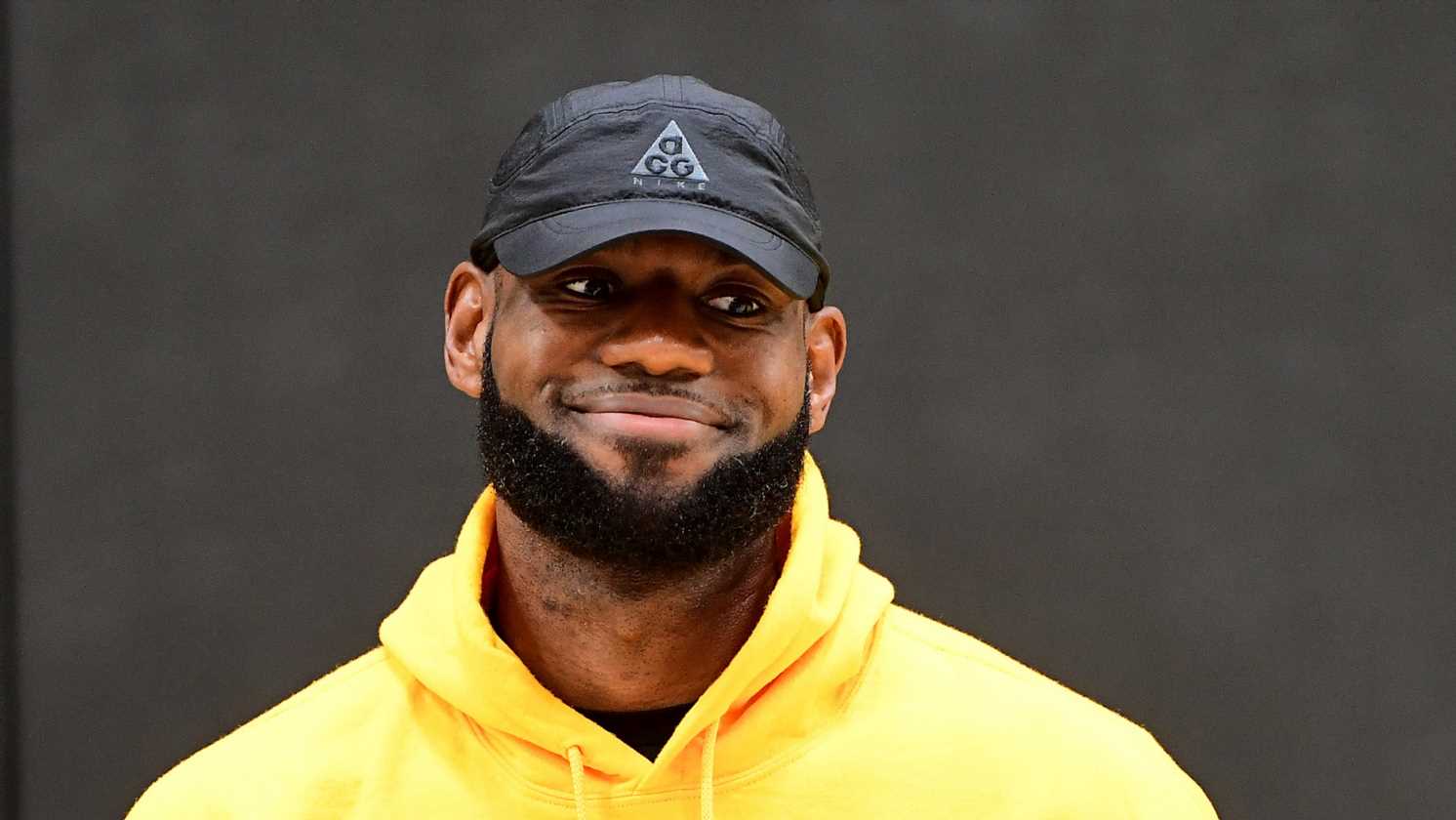 Last week, he was with an new member of the Lakers team Anthony Davis Jr. and they celebrated together by shouting the TAAACCOO TUEESSDAYYY while having a dinner of Tacos. Seemingly the entire LeBron James family has joined in this goofy celebration with the LeBron James. 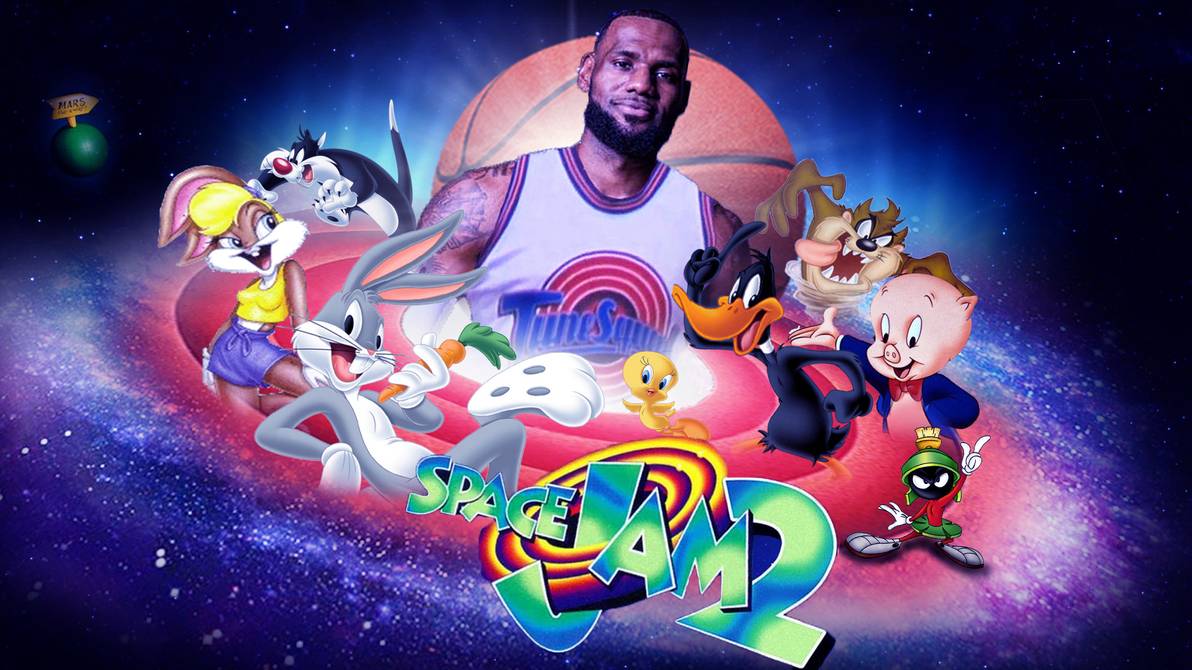 Well on this week’s Taco Tuesday, James was actually working. He was working on the set of the upcoming film Space jam 2 which might have had put a pause to his Taco Tuesday routine. But as it happens to be James was not going to let it happen and then in celebrating the taco Tuesday, he gave all his viewers a little sneak peek of the Tune Squad jersey. 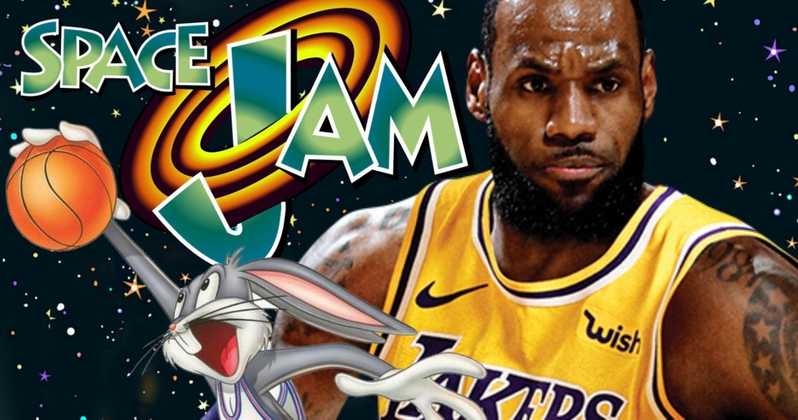 James posted a series of videos on his Instagram Story where he can be seen among as well as shouting words “Taco Tuesday”.

But that jersey though. It seems that Tune Squad is going to be rocking he fans away.

We are not aware as to how this movie will turn out to be but anything can be seen from this sneak peek of the jersey, it looks really sharp.

Messi is suspended from opening march of Argentina in World Cup qualifier
Carson Pickett, the one-armed soccer player says that first she inspires a one-armed 2-year-old and then he inspired her
To Top