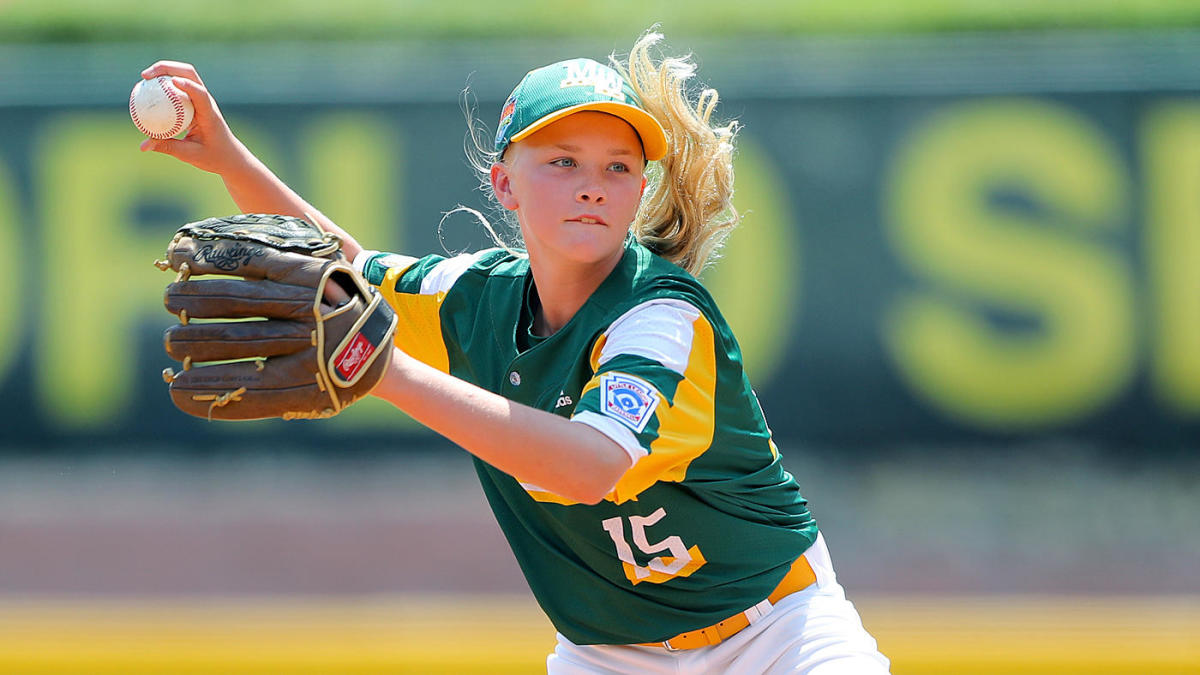 Maddy Freking is the 19th girl to have played at the game of the Little League World Series held in Williamsport, Pennsylvania. In the game which was held on Sunday, Freking also became the 6th ever female player to have taken the mound for a pitch for the biggest stage of the tournament. 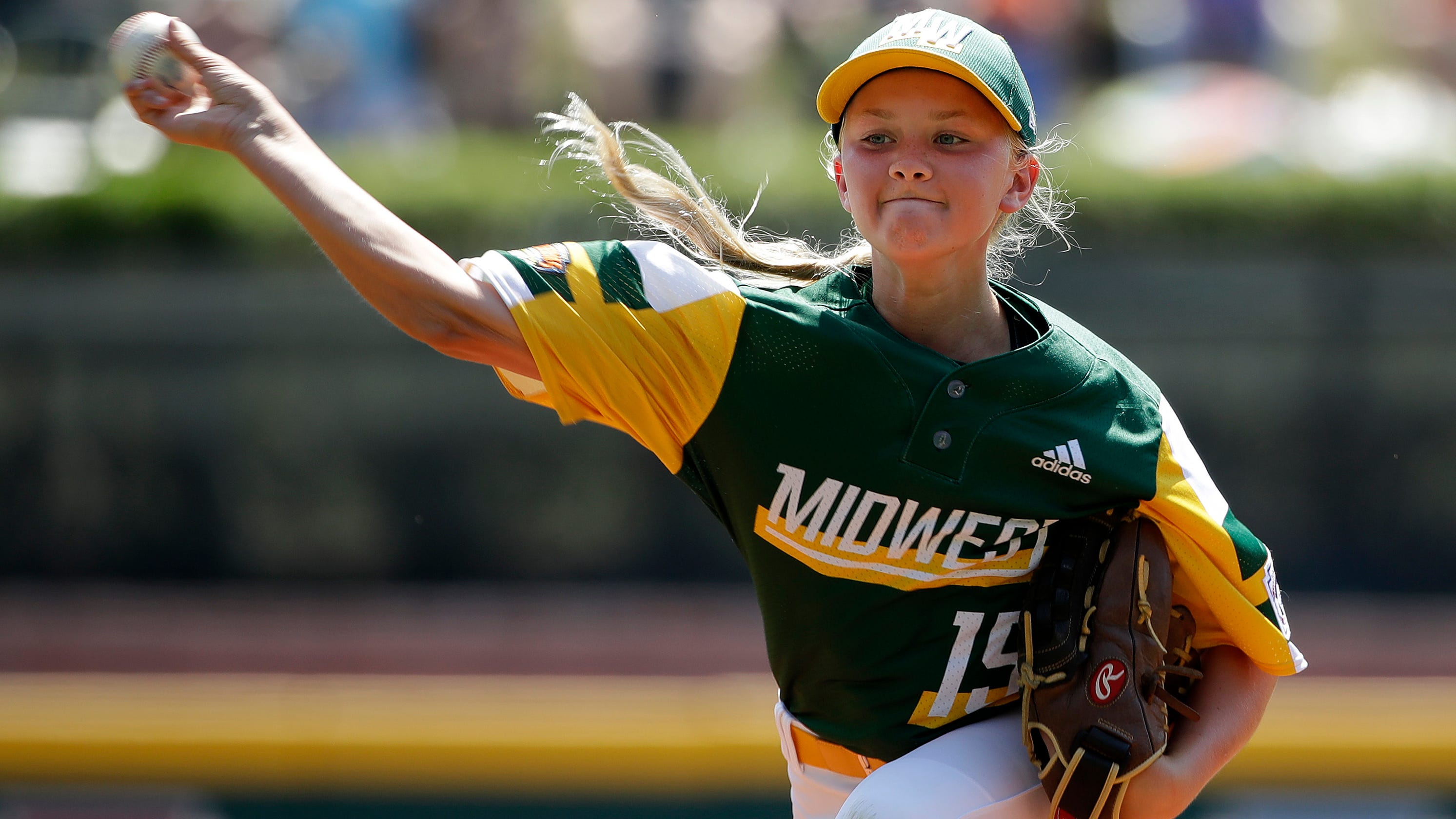 Freking took the mound during the 2nd inning of the game where she was caught looking at the opponent of Southeast for a third strike for her team’s second out of the game.

Freking again started the third inning for a pitch on the mound but eventually had to be relieved after Minnesota lost by 11-0.

She told the media, “It is really a great honor. I also think that this is really cool. That out of all the boys here to be the 19th girl to be pitching here. For all the little girls that are watching, I want to tell them to keep playing and always keep on doing their best.” 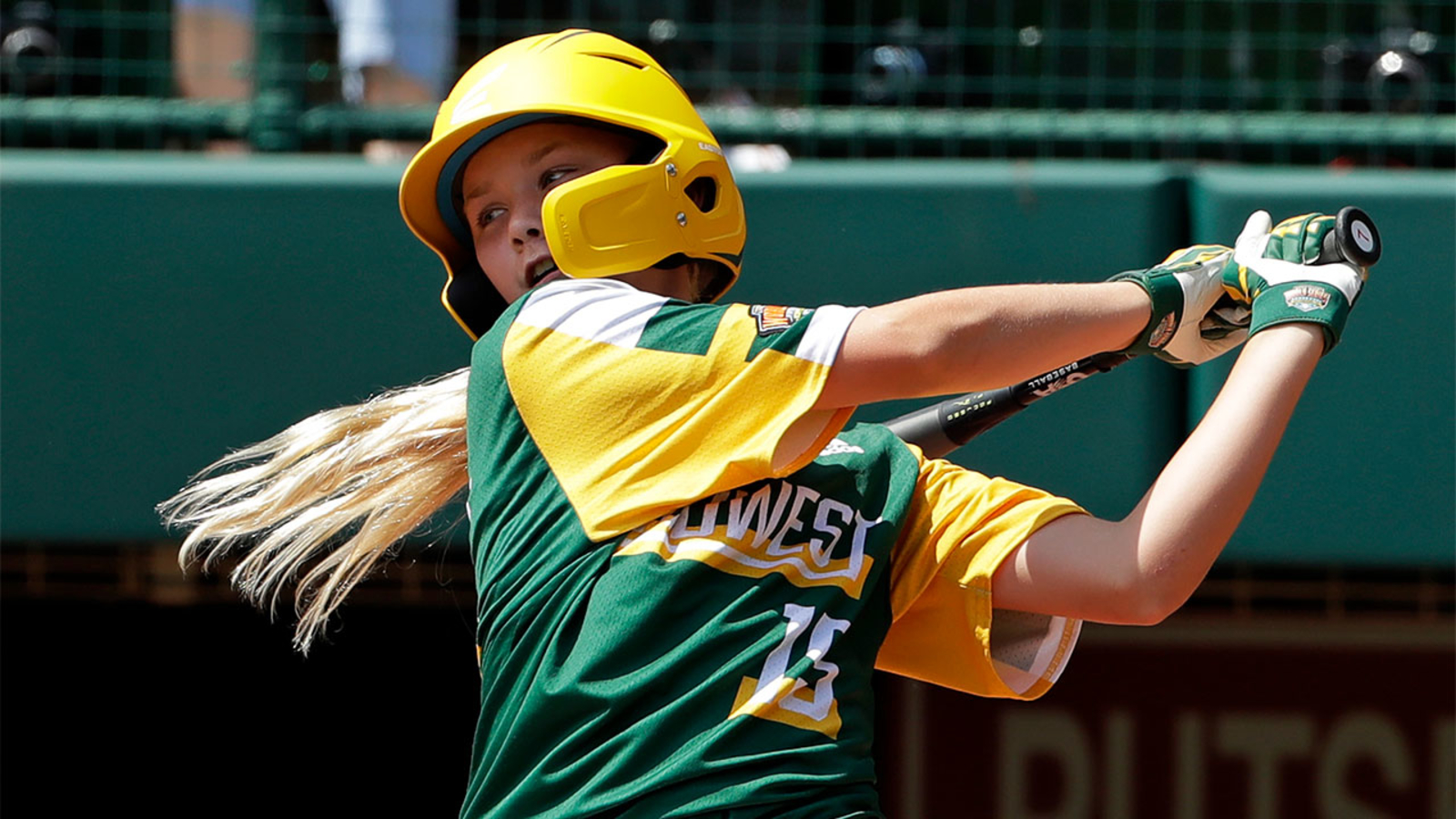 Many others have also taken notice of Freking after the coach of Minnesota Lynx named Cheryl Reeve was spotted wearing a jersey with word Freking donning over it on Friday’s game.

Freking not only made a pitch but also played on the 2nd base which she showed on Thursday during her team’s opening game.

In Yankees’ win VS Cleveland, Aaron Boone and 2 Yankees’ players got ejected
Ronald Acuña Jr. of Atlanta Braves was benched for not making a hustle in Braves VS Dodgers game
To Top