Manchester City has won its 3rd straight League Cp title after winning over Aston Villa by 2-1 in their Sunday’s clash. With this win of League Cup, they club had a huge moment of celebration as they are fighting to protect their reputation off the field. 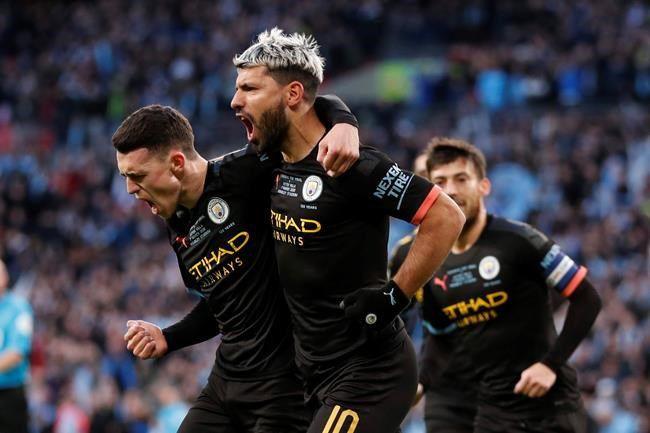 Manchester City looked to be cursing towards the victory from the very start as their stirrers Sergio Agüero and Rodri both scored 1 goal each in the first 30 minutes of the League Cup final game held at the Wembley Stadium. Still, players of Aston Villa tired their best to hold off the other team. 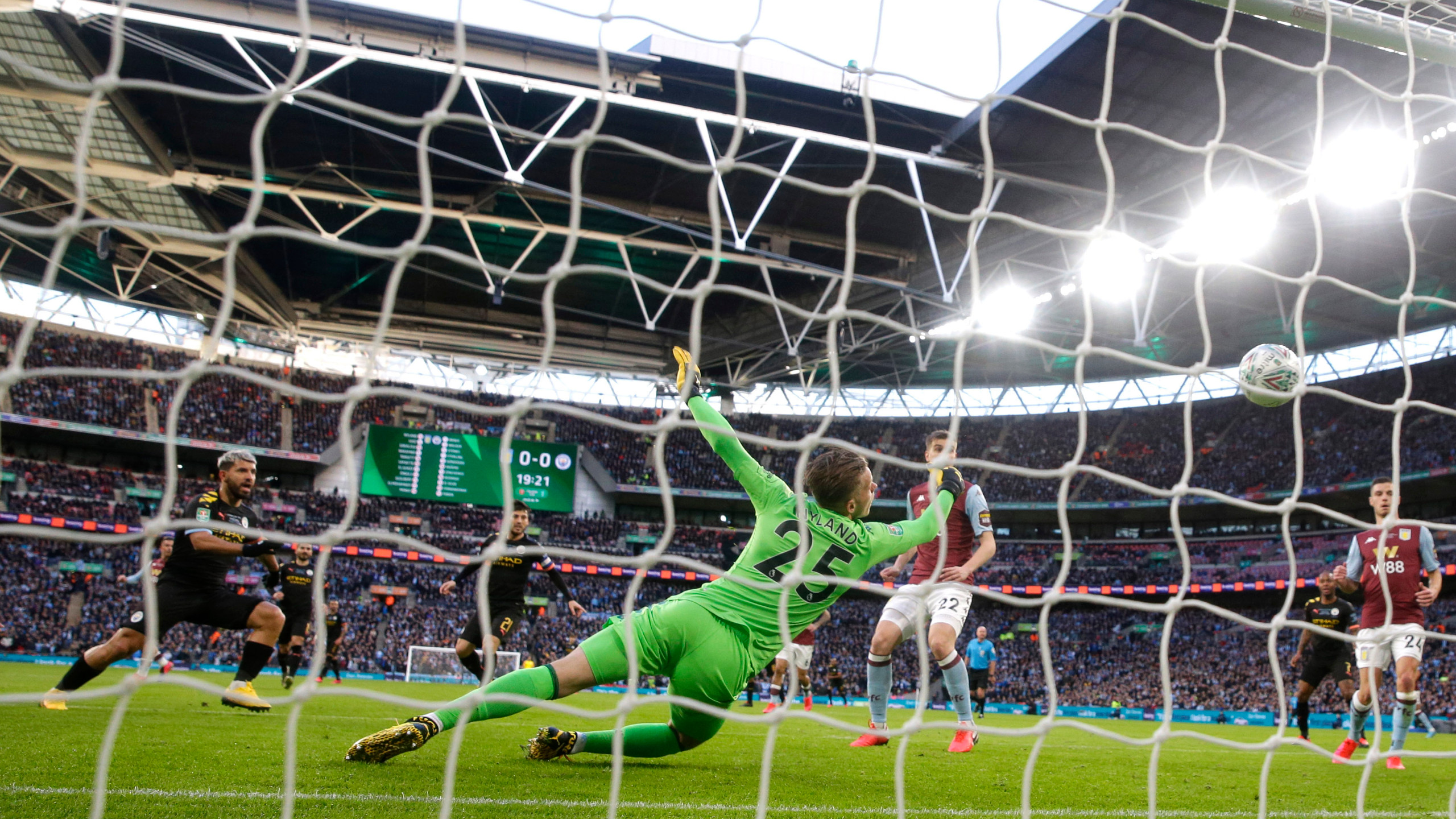 Pep Guardiola, the manager for City said, “It is the consistency that is incredible.  It was really awesome.”

Mbwana Samatta was able to have one goal with the header for Villa right before the halftime to ensure that the final of this League Cup was a competitive one between the team that is fighting for the relegation zone of the Premier League and is also the expensively assembled football squad in the history. 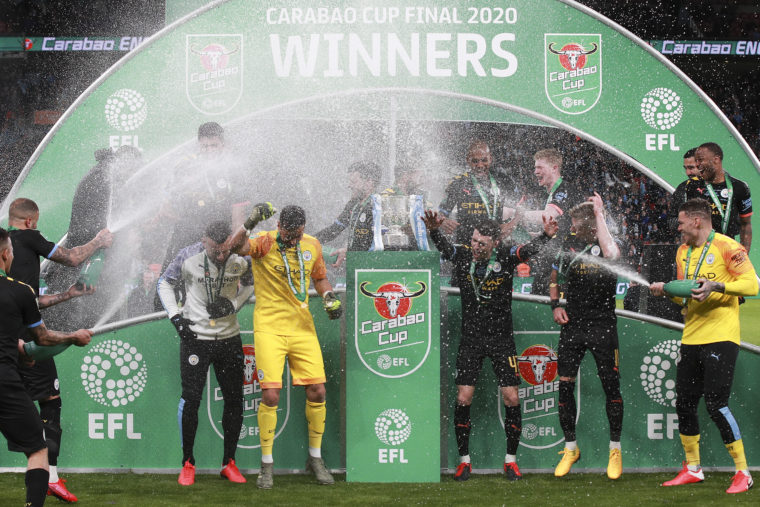 Dean Smith, the manager for Aston Villa said, “That performance was Ok and that was the solid game plan. Unfortunately for us, there is a mountain for anyone to climb when they are playing against any team like that of Manchester City as well as it is tough to fight against the quality when they are up by 2 goals.” 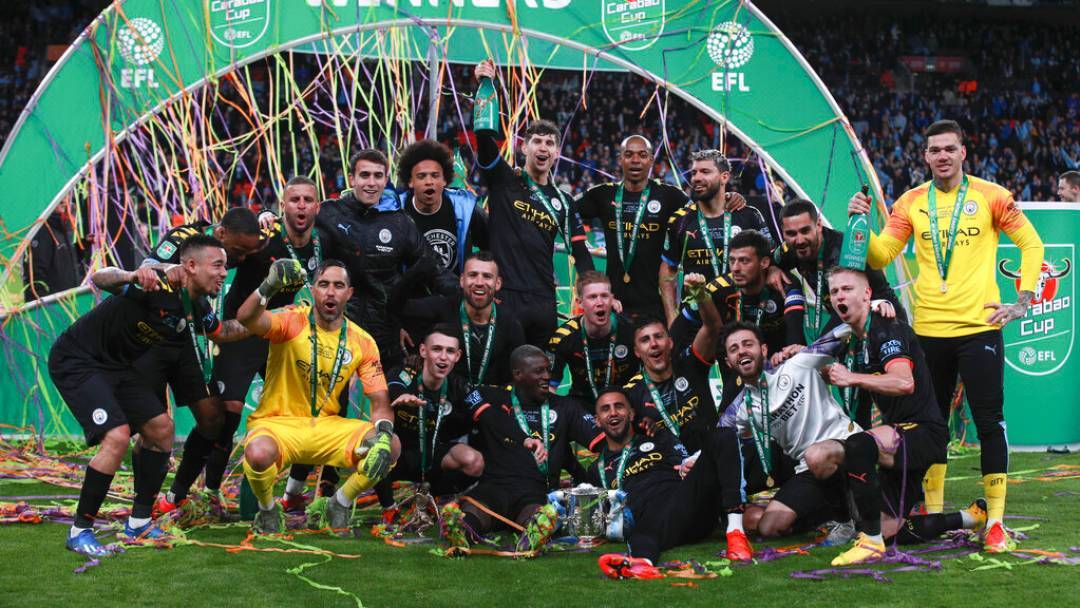 This is a season where the Premier League trophy is almost going to be surrendered to the Liverpool which is currently at a 22-point lead over the 2nd placed Manchester City. Still, a chance for Manchester City to win their 1st title of Champions League remains a high possibility as they are also fighting off the 2-seaosn ban from all of the European tournaments for breaching the financial guidelines of UEFA.