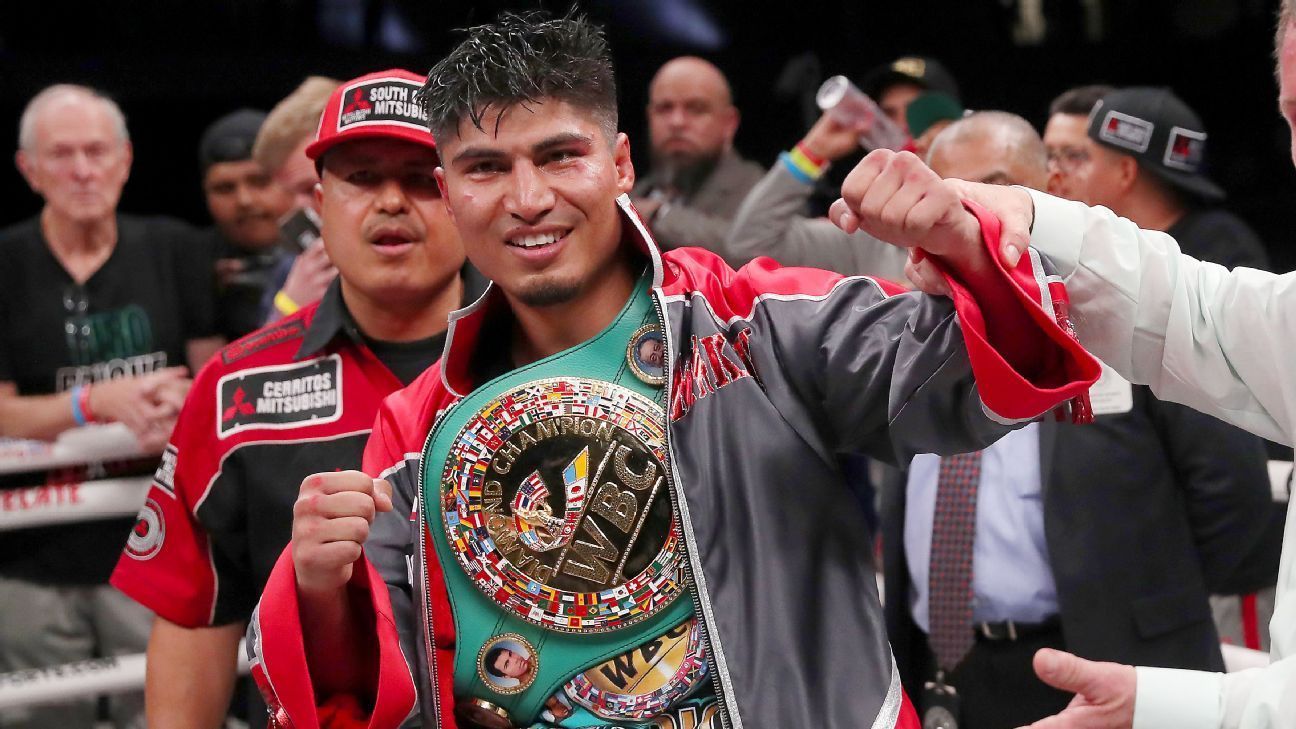 In the welterweight fight of Jessie Vargas VS Mikey Garcia, Mikey Garcia was able to win over his opponent by a unanimous decision. Following the fight, Mikey also called out for having an Super fight with the boxing great Manny Pacquiao or for a rematch with the boxer named Errol Spencer Jr.

The 4-weight world champion was able to remain at welterweight despite having his first professional fight ended in a defeat against Errol Spencer Jr. He was able to drop Vargas during the 5th round on his way to win on points with scores of 114-113, 116-111 and 116-111. 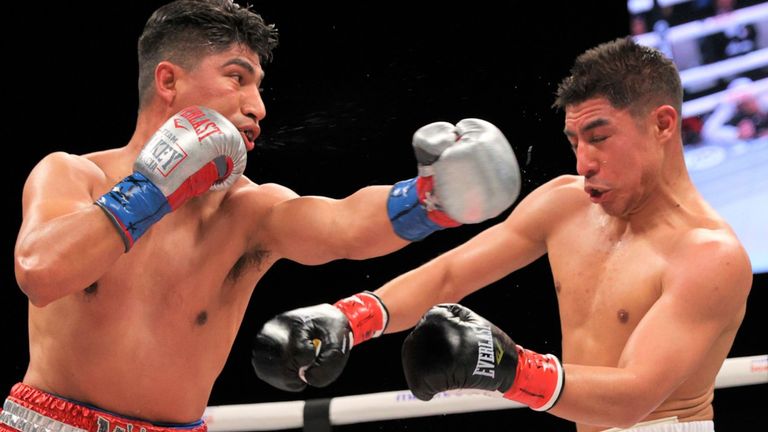 Taking after the fight, Garcia said that he wants to remain at 147lbs weight and is read for a fight with Spencer Jr. or Pacquiao.

Mikey Garcia said, “I am ready to get it back in with the very best. I would love to get the fight with many Pacquiao or a rematch with Errol Spence. I think any of those fights would be tremendous.” 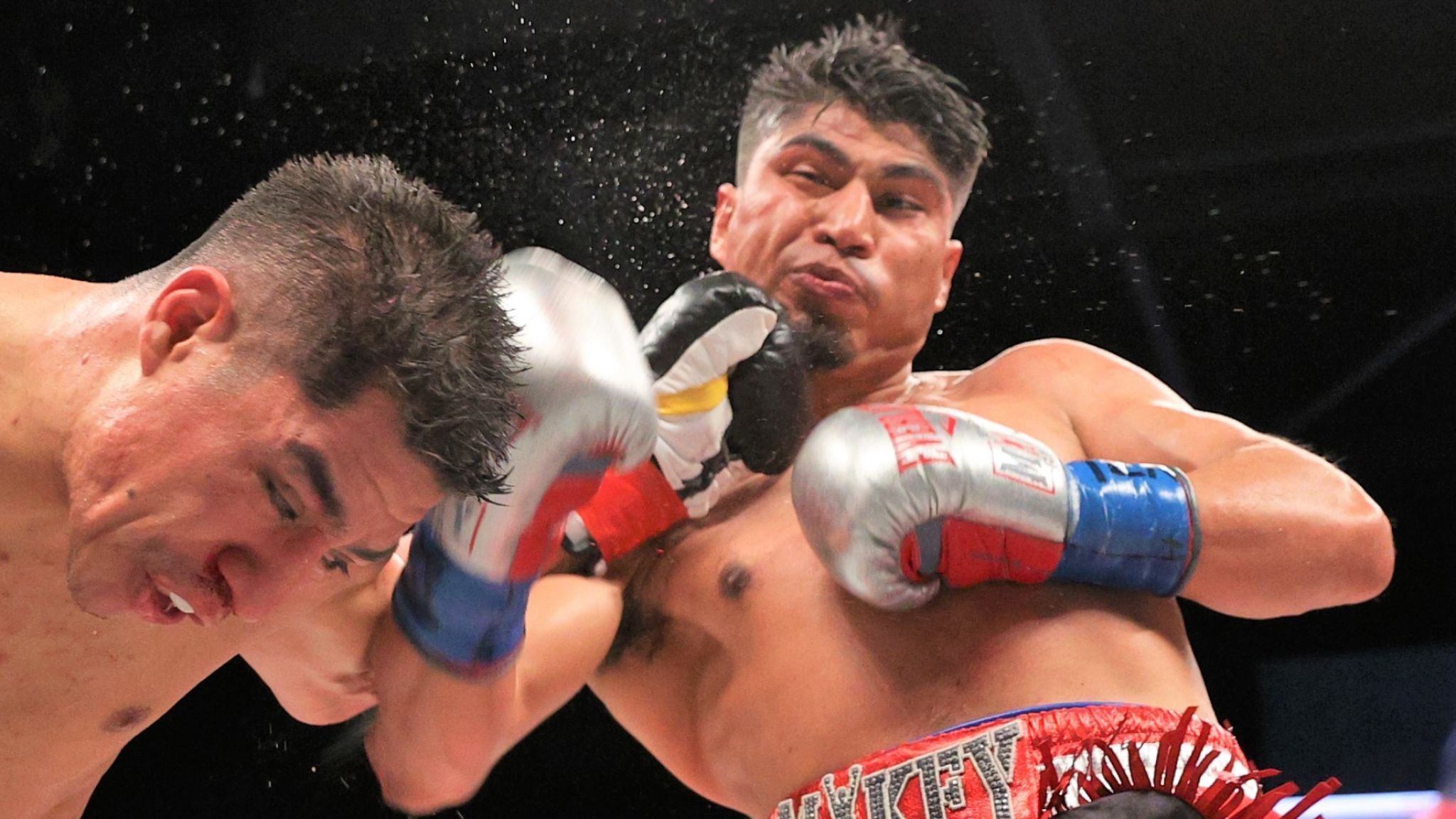 Asking about Pacquiao, Garcia said, “I think that there is a high chance that we are the likely opponents.”

In the fight’s 1st round, Vargas took the firm stand as he sent in a left hook early on to pass through high guard of Mikey Garcia.

The man then set a pace in the 2nd round as he made way with swift jabs along with his probing right. 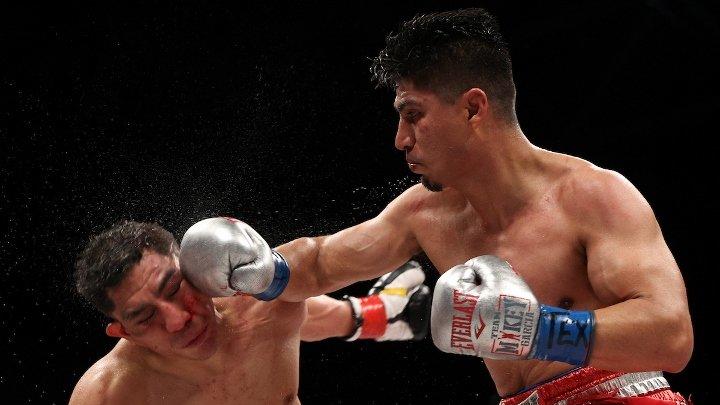 Soon Garcia started to find his range too as he ripped in the right hand during 3rd round and then both boxers traded blows with each other near the close range.

Bleeding from his nose Vargas was in pain as Garcia then put him to the canvas with his heavy right during the 5th round.

Then looking for more openings, Vargas then continued to punish his opponent with more precise hits in 6th round. 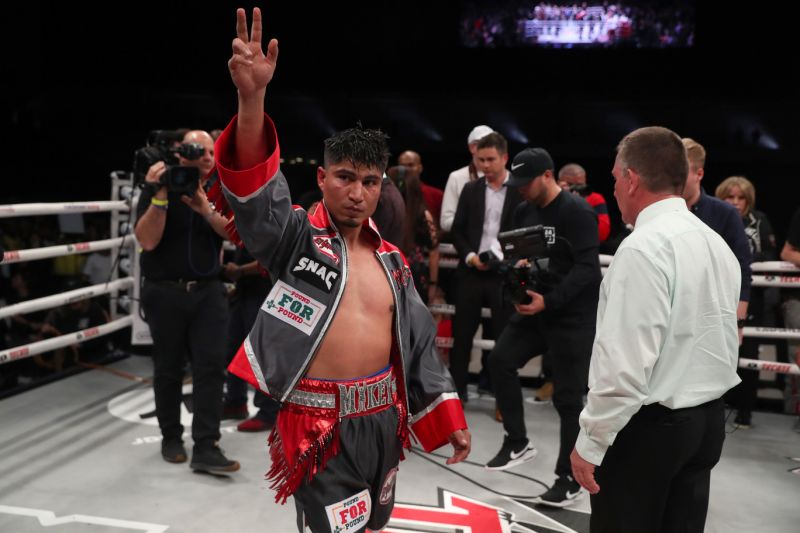 Vargas landed an illegal hit in the 7th but Garcia remained composed as he too landed a right hand in the 8th round.

Garcia remained dominant after that as he dominated the rounds with his precise hits. He was slightly troubled in the 10th after Vargas caught him with a flurry of punches on his legs. 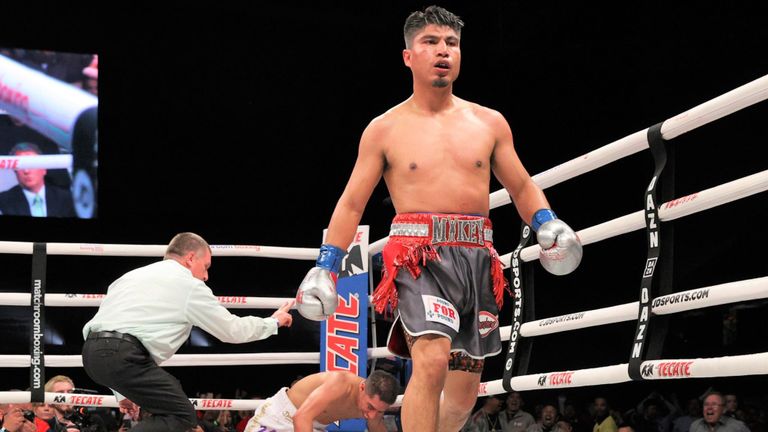 Garcia then punched Vargas with thudding shots who valiantly withstood the assault in the 11th to deliver a few of his won but the fight ended with a win for Mikey Garcia.