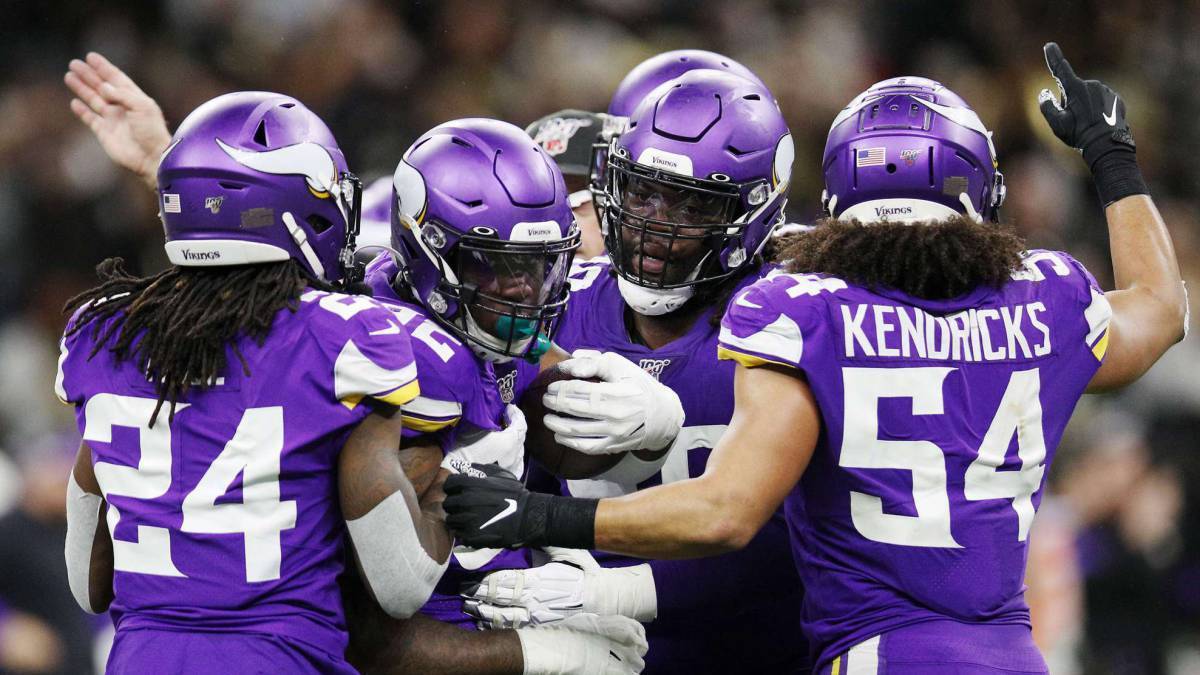 The Minnesota Vikings VS the New Orleans Saints game held at the Superdome on Sunday night ended with a 26-20 win for the Vikings.  Kirk Cousins, the QB for the Minnesota Vikings led the team for the 75-yard drive that also included a 43-yard pass to teammate Adam Thielen that sealed their win.

Cousins made 31 passes of which he completed 19 for his 242 passing yards along with one TD pass to teammate Kyle Rudolph during OT for setting their Divisional Round match against the San Francisco 49ers. 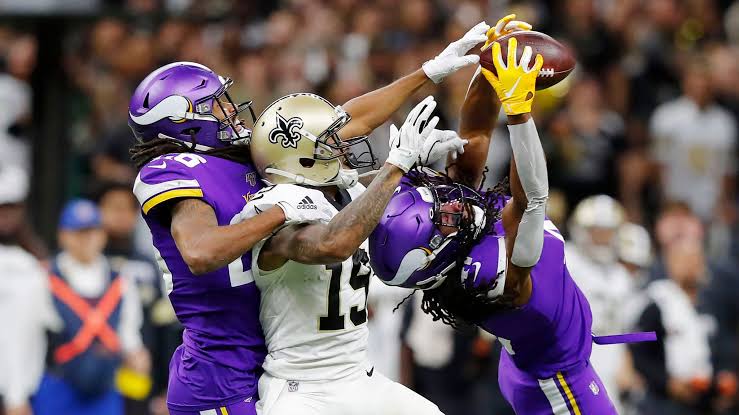 Delvin Cook of the Minnesota Vikings proved to be a key player for the team as he had 94 rushing yards off of his 28 ball carries for scoring 2 TDs in the team’s plan to stop Drew Brees and his Saints from gaining any kind of momentum. 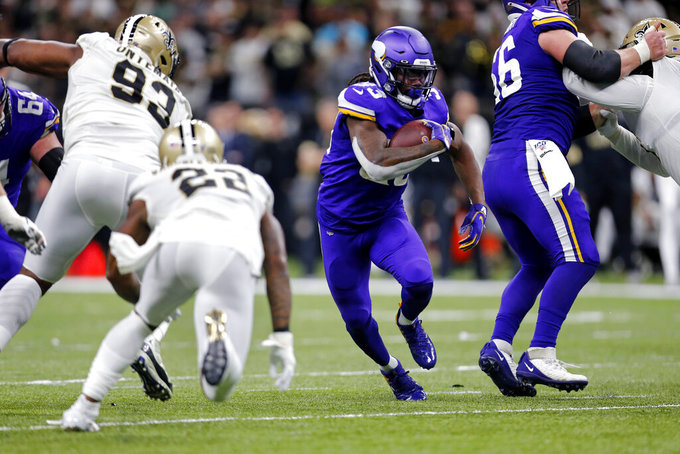 Brees made 33 passes and completed 26 of them for 208 passing yards along with 1 TD and 1 interception.

After the Vikings won the toss and decided to receive first, their opening dire was a disaster as Thielen got fumble on his catch and received a tackle on the run from Janoris Jenkins.

Minnesota Vikings slowly started to take the offensive approach as their RB Cook took the handoff on the 4 of the first 5 plays on the 11-play drive that ended with a 43-yard field goal kick by Dan Bailey. 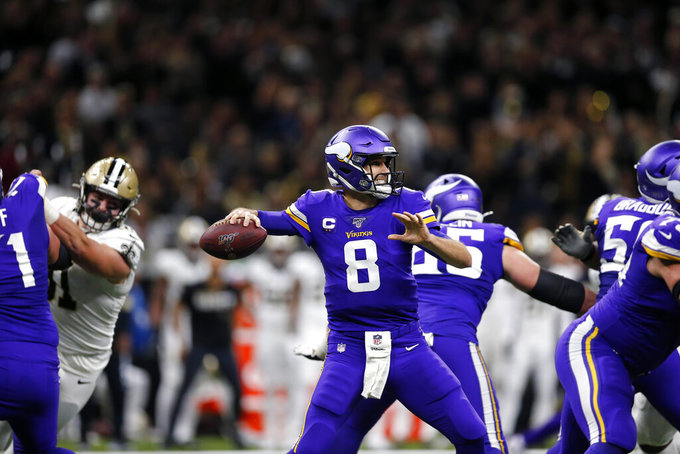 After a short while, both teams started exchanging punts before Taysom Hill caused the offense of Saints to come alive on the 11-yard scurry on the second and five.

In the third quarter of the game, Cousins thanked his blessing as he got fumbled on a huge hit from Minnesota Vikings’ Cam Jordan on the play-action attempt. During the last few minutes o the 4th quarter, Cousins made a 43-yard pass to Thielen that allowed Vikings to be on the 2-yard line of Saints and then three plays alter Rudolph made a 4-yard winning TD.