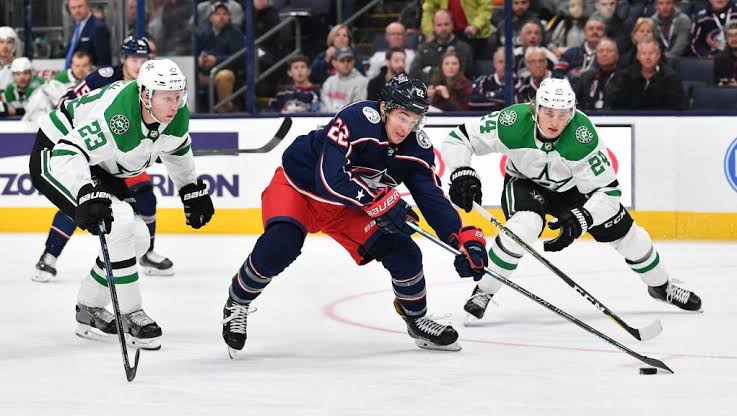 It was not clear if the 23 years old Sonny Milano would make it to the NHL roster of the Columbus Blue Jackets or not during their training camp.

Milano has spent his time in the American Hockey League for the better part of his 4 professional seasons with the team. He was out for options and was soon going have waivers.

But now he won’t have to worry about these sorts of things if he keeps performing as he did on Wednesday night game of Blue Jackets VS Dallas Stars. He scored the stunning between-the-legs goal that was the game-winner for the Blue Jackets.

Milano, after team’s 3-2 win against the Dallas Stars, said, “That was the best shot that I thought that I had at the moment and so I went for it and did it. You are not just playing anything; you are just trying to score.”

Jeremy Roenick, the analyst from NBC tweeted this goal, with caption “Goal of the Year”. 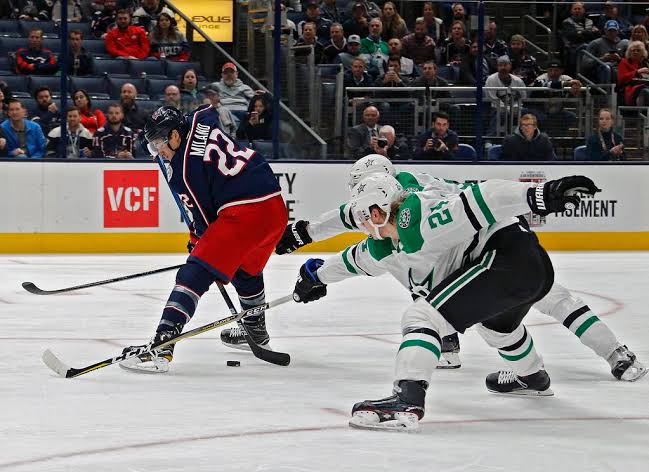 Roenick also said, “Are you kidding me, theta was so dirty.”

SONNY MILANO, BETWEEN THE LEGS! 🤯🤯🤯 pic.twitter.com/vAYYBLNMfL

As for Rusty Miller, the retired writer for the Columbus Associated Press said that this was one of the most amazing goals in the history of Columbus Blue Jackets. 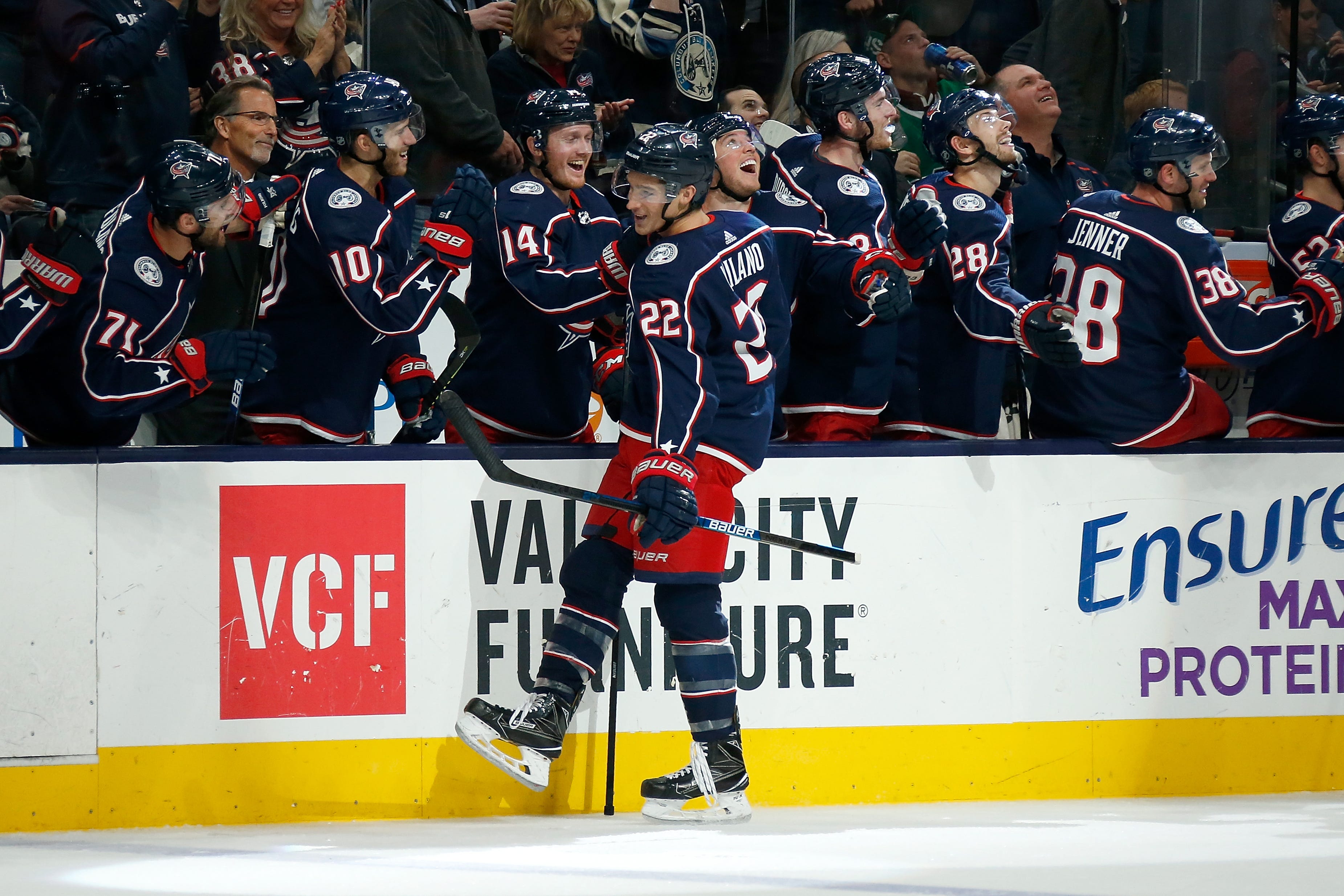 This was the first goal from Milano of the season. He was drafted back in 2014 as the 16th overall pick and since then has played in 74 games of NHL.