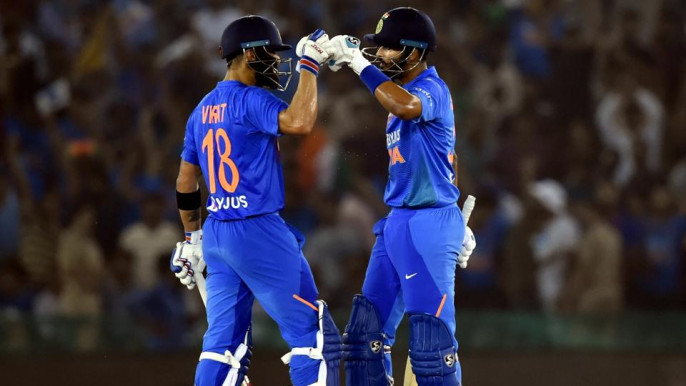 In the first day of the 3-day T-20match between India and South Africa, Virat Kohli led the Indian team to 7-wicet victory over their opponents with his 72 runs. 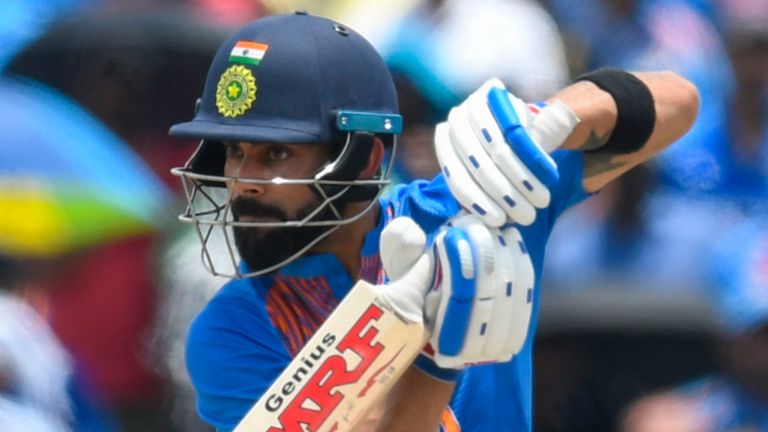 South Africa won the toss and chose to bat first making a target of 150 runs for India to chase. In the batting inning for Ida, Skihar Dawn scored 40 runs while following him, Kohli’s half century allowed for India to chase the target with 1 over to spare. Earlier when South Africa were up for batting, they seemed to be in form for setting a huge target as De Kock and Temba Bavuma made a fine opening stand. 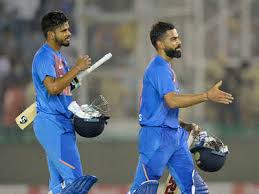 However, their 2nd wicket partnership ended with after De Cock was caught out after making 52 runs from 37 balls. As for Bavuma, he fell on only run short of making his half century on his debut for South Africa. He was one of the 2 wickets by Deepak Cahar of India. 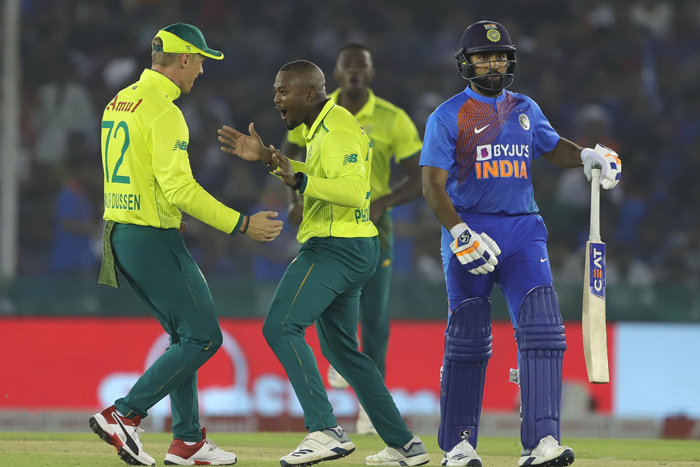 As for other bowlers like Ravi Jadeja, Hardik Pandya and Navdeep Saini, they were able to take one wicket each as South Africa completed a target of 149 runs at the loss of 5 wickets in allotted 20 overs. 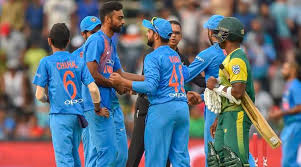 As for India’s batting turn, they took a patient start but then Kohli upped the tempo to add 61 runs for 2nd wicket partnership with Dhawan before he was caught on the bowling from Tabriz Shamsi.

Kohli remained toil the end on the crease with Shreyas Iyer who also fished 166 runs not out.

Ashes 2019, Day 2; Jos Buttler scores a fifty to help England following the batting collapse at The Oval on day one
Eoin Morgan is going to captain England in their bid to win the World T20 crown to add with their World Cup
To Top