Zheng Saisai was given those big loopy groundstrokes along with digging balls, but she kept sending them back to her opened Aryna Sabalenka at the finals of the Mubadala Silicon Valley Classic tournament to win the tournament. 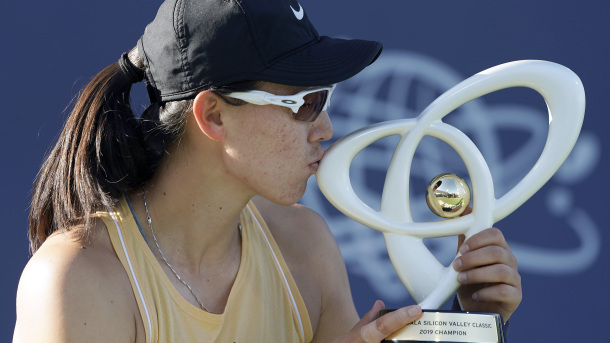 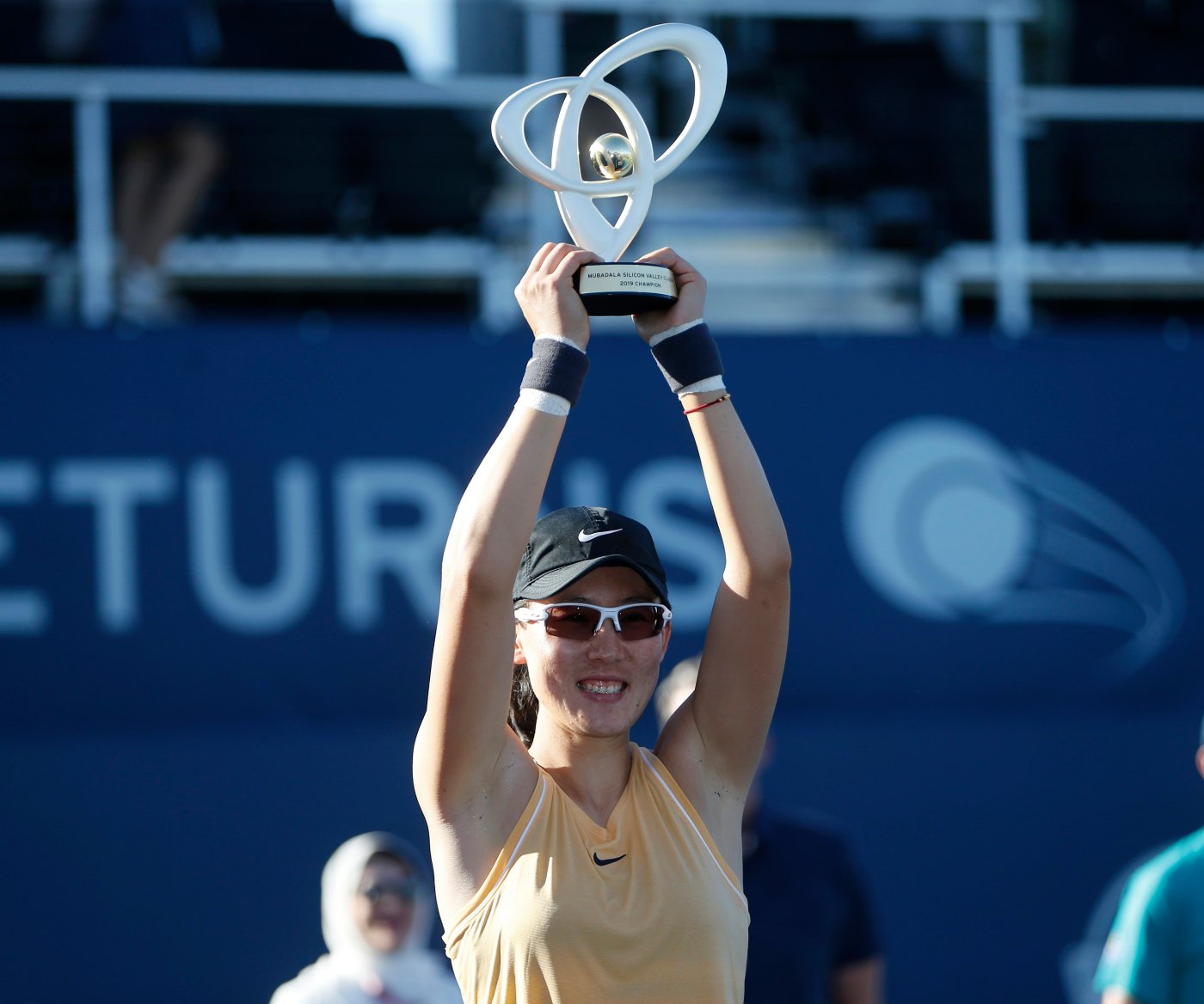 She remained steady and patient on her way to win her career’s first singles title as she defeated her Belarusian Opponent by 6-3 and 7-6 at the Silicon Valley Classic.

Zheng said, “it brings so much confidence for me. I was not winning this seed but then I defeated many seeds. This gives me great confidence that I can still play my kind of tennis.” 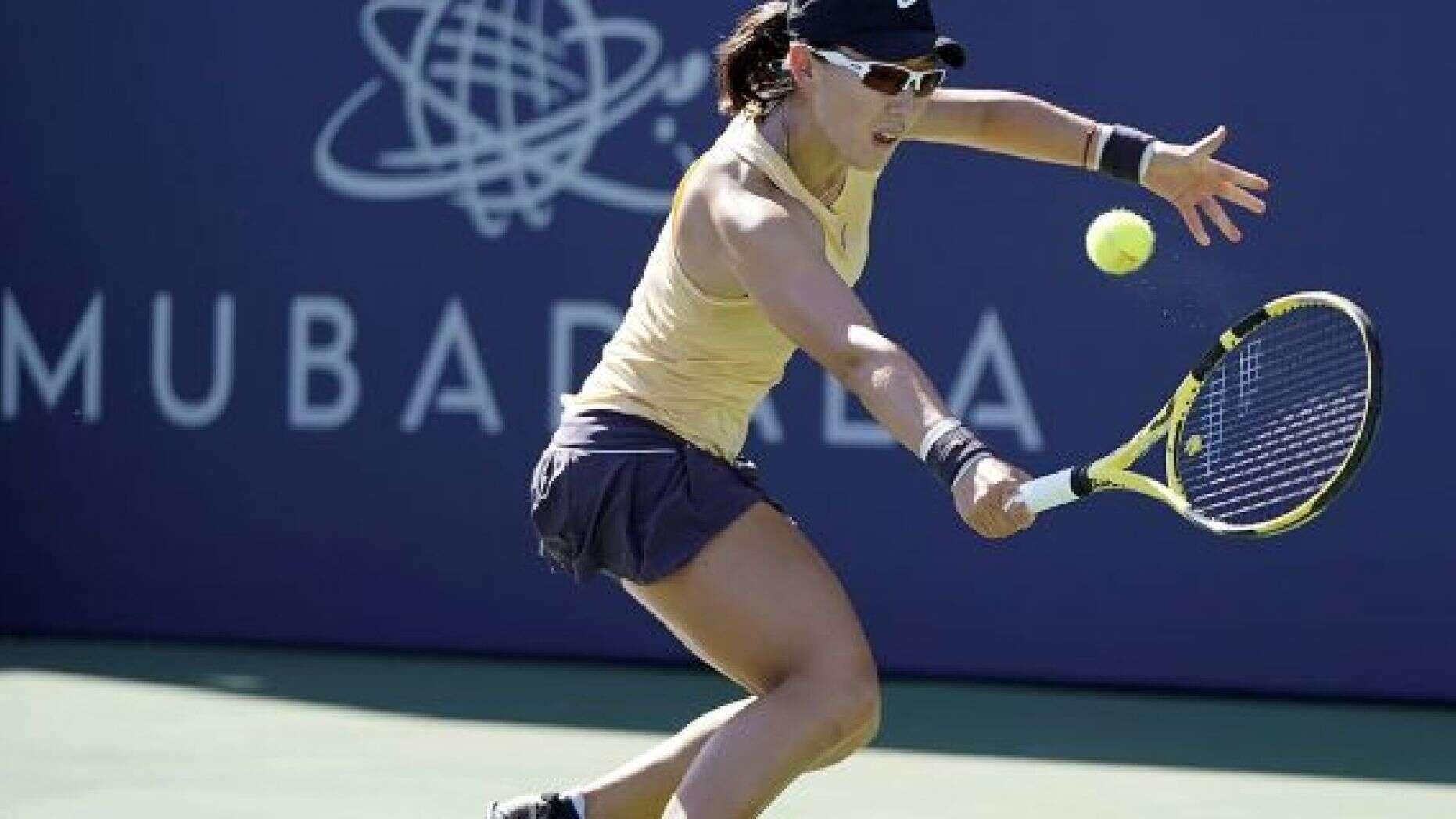 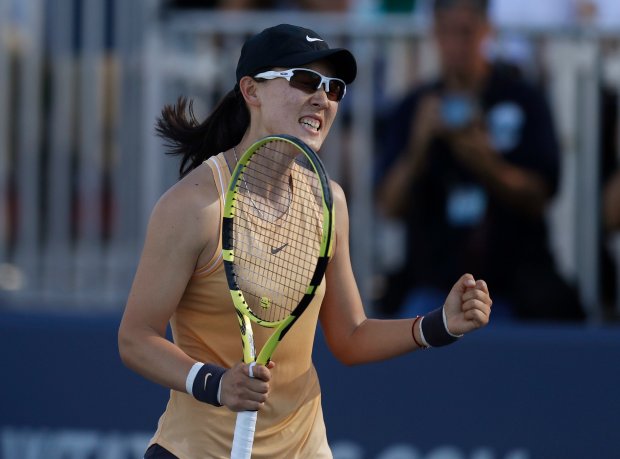 Zheng is now the world rank no. 55 and one her way to final she defeated top 3 seeded players. This was her second final’s appearance in her tennis career but the first victory for the 25 years old. She was the runner up last year at the Nanchang tournament. 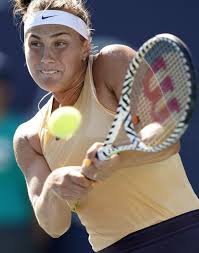 Aryna Sabalenka had some frustrating moments in her match as she dropped the racket after her double fault when she gave the first match point. She slammed her racket hard on the court and then made another mistake of hitting the ball on the net after her unforced errors. With this defeat, Sabalenka has missed the chance of her career’s 4th title victory.