Lewis Hamilton was able to finish the F1 2019 season with one of the dominant victories of his 6-tile season as he won the Abu Dhabi GP. 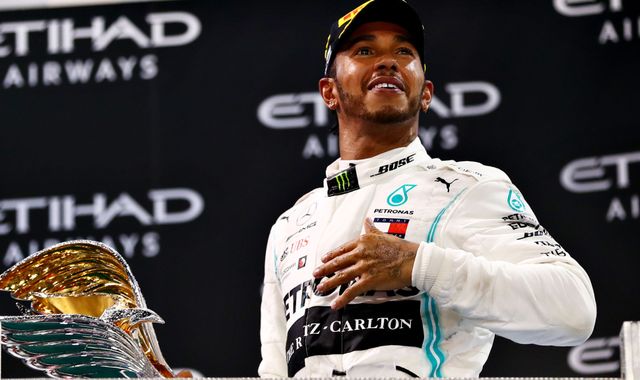 The British driver was able to match with his personal best tally of the 11 victories for one year and has now set a new record for points scored in a season with his 413 points. In his immaculate performance at the Yas Marina Circuit, he was able to win the title only 17 seconds faster than Max Verstappen. 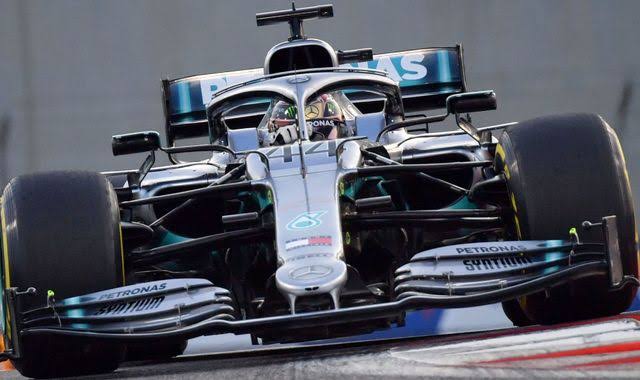 Verstappen also ends the 2019 F1 season with 2nd place after he won the duel between him and Charles Leclerc. This now confirms that Verstappen is in third place for year-end behind Hamilton and his teammate Valtteri Bottas for Drivers’ Championship. 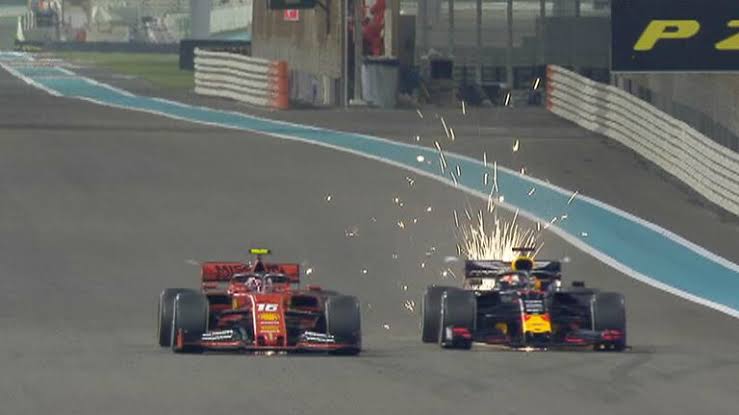 Verstappen was overtaken by Leclerc on the very 1st lap but he was able to re-pass the Ferrari driver in a build yet brilliant overtake following the first stops. 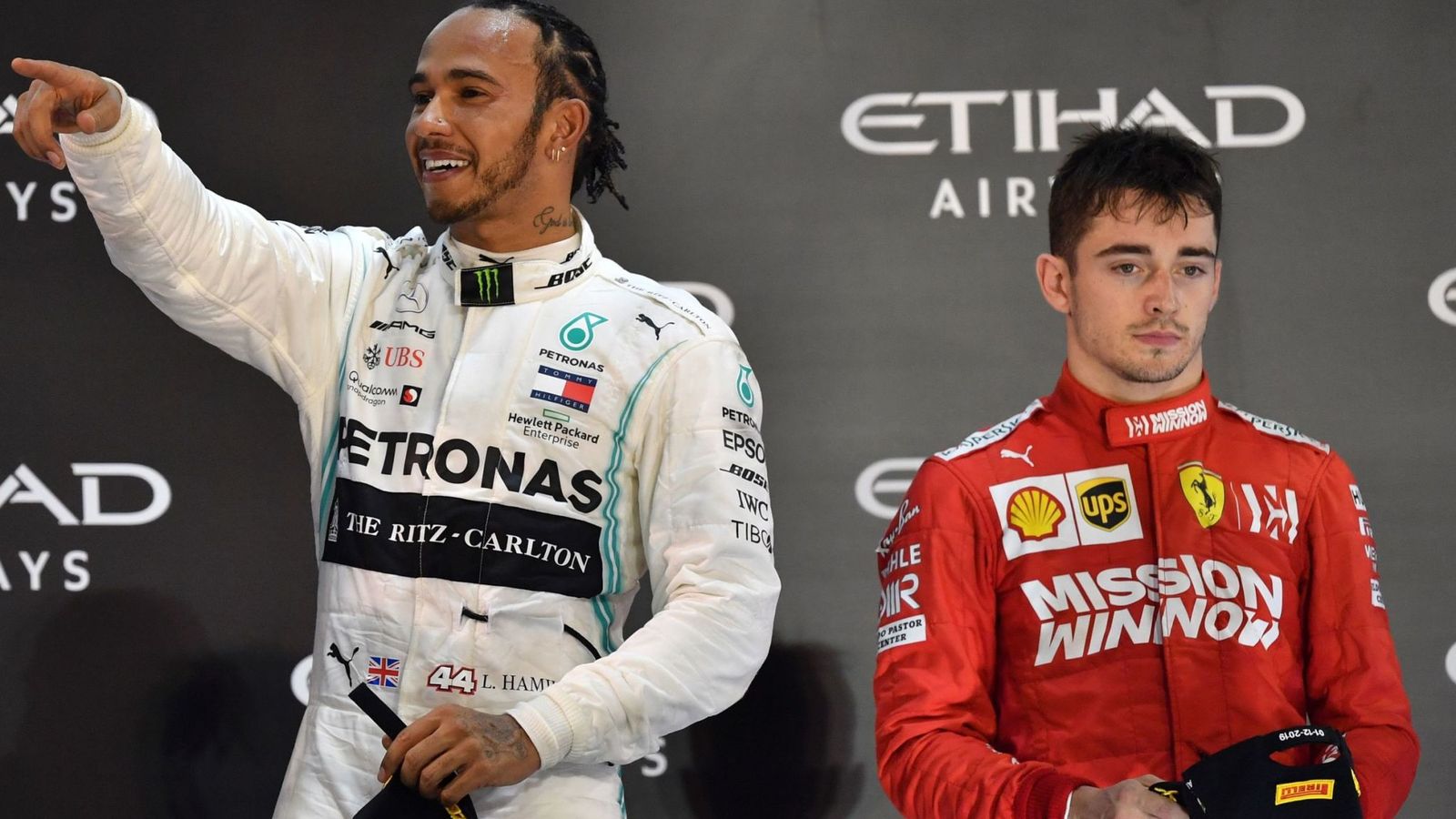 Ferrari was only able to hold off Bottas in the closing stages as he had to race all the way from the back of the grid following his engine penalties. 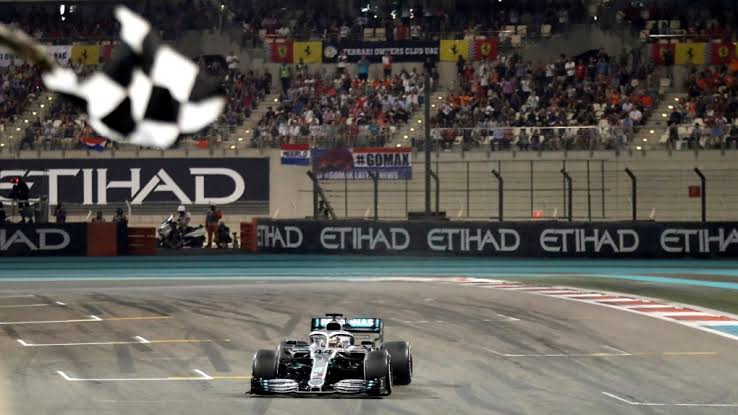 For 5th place, Sebastian Vettel made moves late into the race against Alex Albon but the season ended in a disappointed for Vettel as he finishes behind Ferrari’s Charles Leclerc for the season standings.