Gary Woodland; Reigning Waste Management Phoenix Open champion on Wednesday at a press conference said that, “Amy Bockerstette’s par on 16 shot was by far the most coolest thing that I have ever seen and experienced in his sport’s career. Before her shot, I have never rooted for anyone so hard on a golf course.”

Woodland, who was on a practice round a day earlier, helped PGA Tour and the Special Olympics by surprising Bockerstette as he gave her a chance to play TPC Scottsdale’s signature hole. The video of this PGA production has since then gone viral.

Bockerstette, who sunk an 8-foot putt on par 3 with a sandie, told media that, “it feels amazing.” 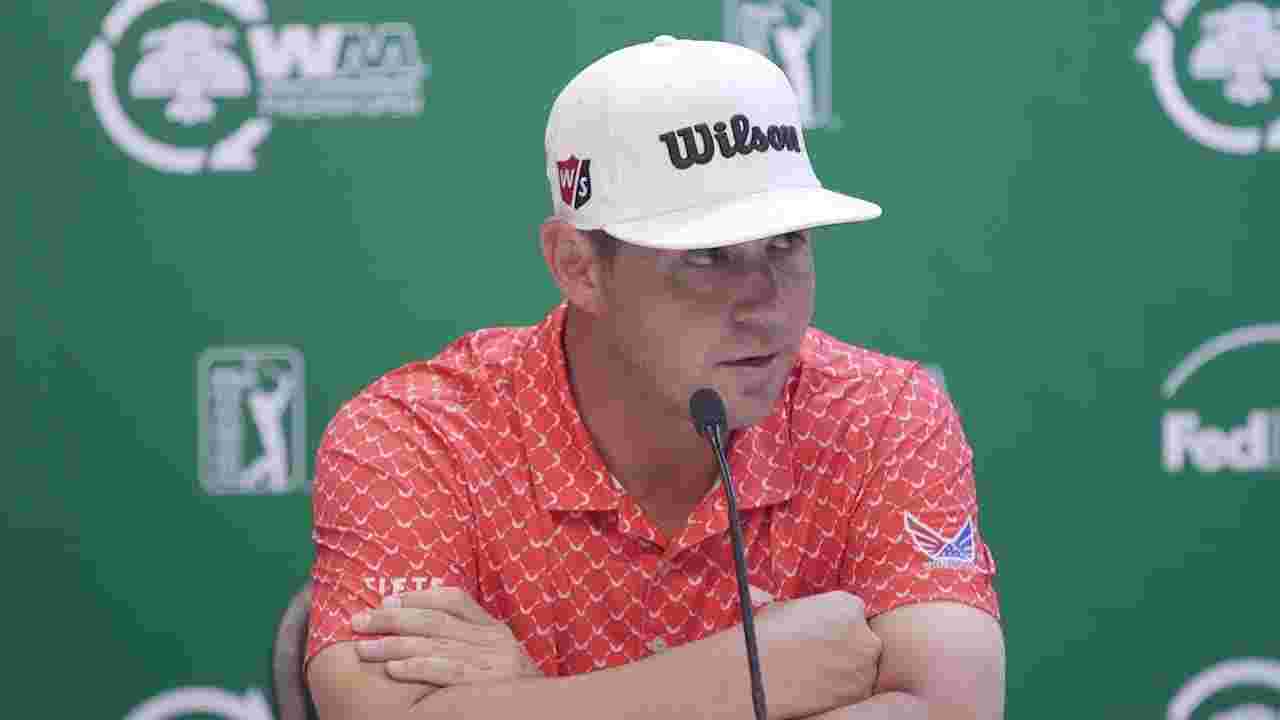 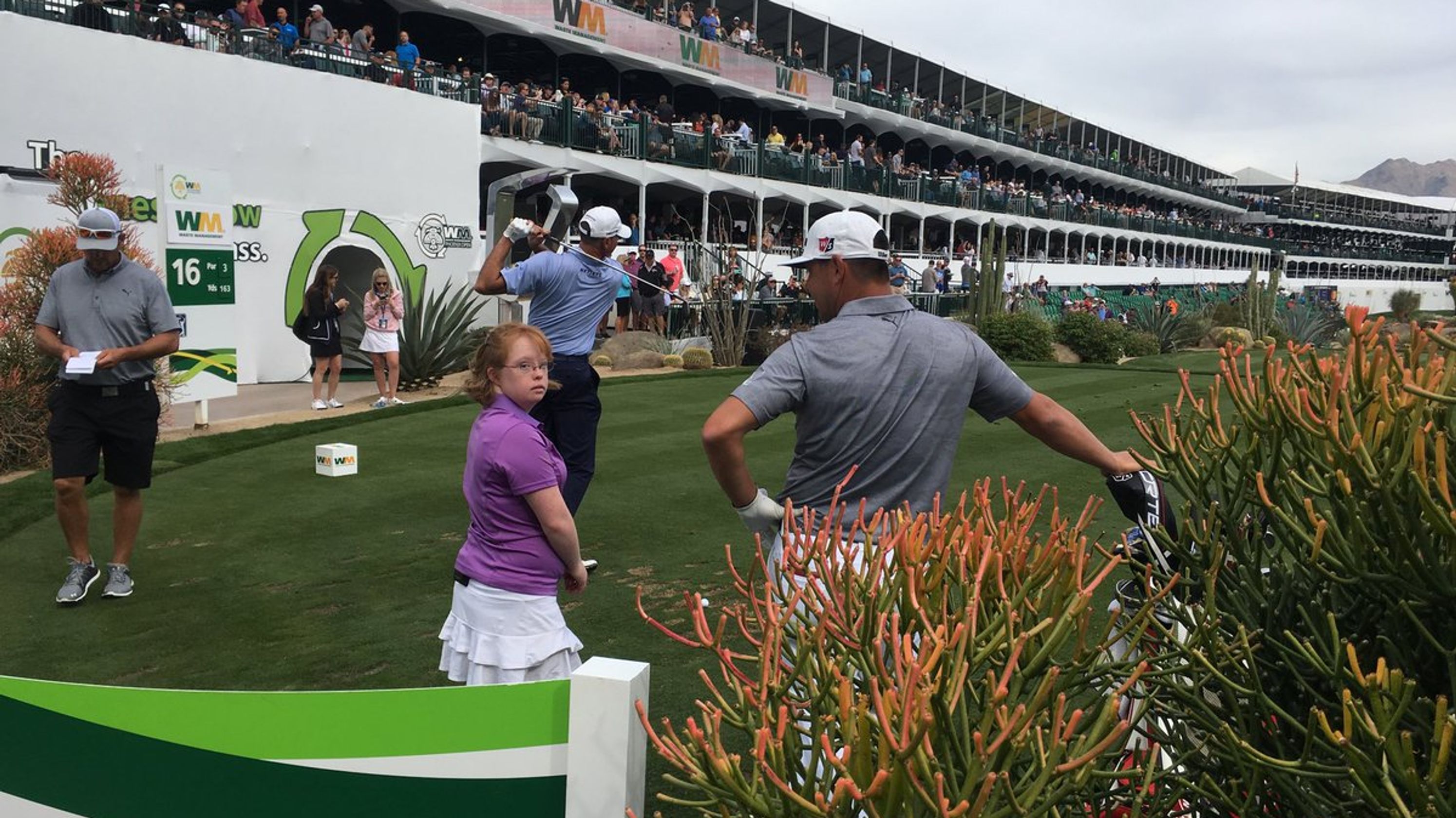 Joe Bockerstette, Amy’s father told media, “She is a gamer. She does not get nervous, she gets excited instead. We all knew that 120-yard shot was a sweet spot for her. So that is why we gave her one of her favorite clubs. We had a good feeling that she will hit a good tee shot.” 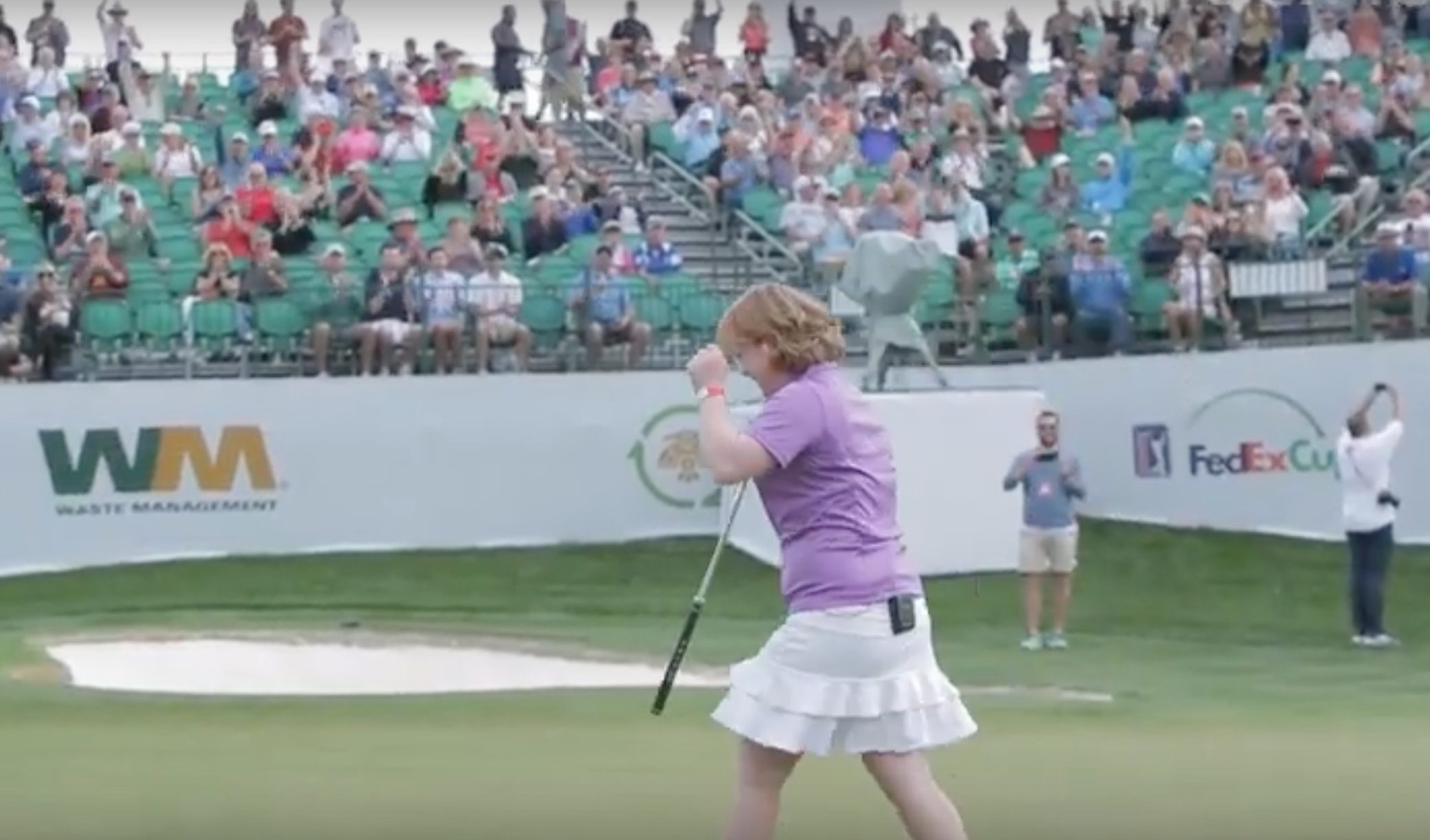 She put it in bunker at first try. Woodland who wanted to take it out, Amy stopped him and said she wanted to play it. She said, “No, I have got this”.

And she finally made it. She walked over there and smacked the ball within two feet. As the thousands of people watched her, she nailed a birdie.

Jenny Bockerstette, Amy’s mother had a hard time controlling her emotions. She said, “Overwhelmed. It was so exciting. What an experience.”

Cavaliers hold off Wizards’ late comeback to win by 116-113