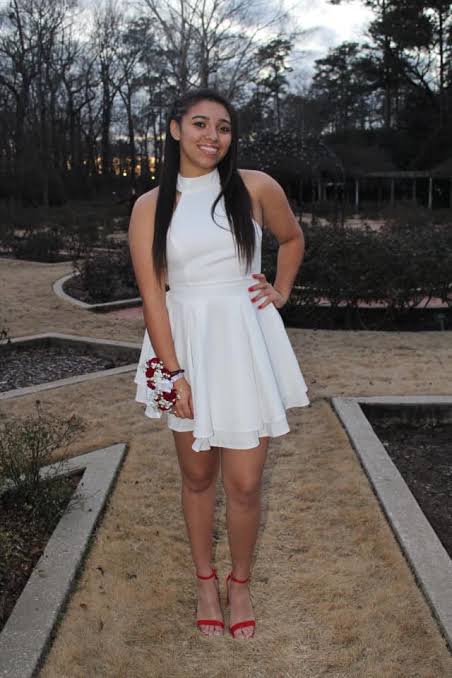 A suspect in the disappearance case for the MMA Fighter Walt Hariss’s stepdaughter Aniah Blanchard has been captured by the Authorities in Florida. The name of the suspect is Ibraheem Yazeed. 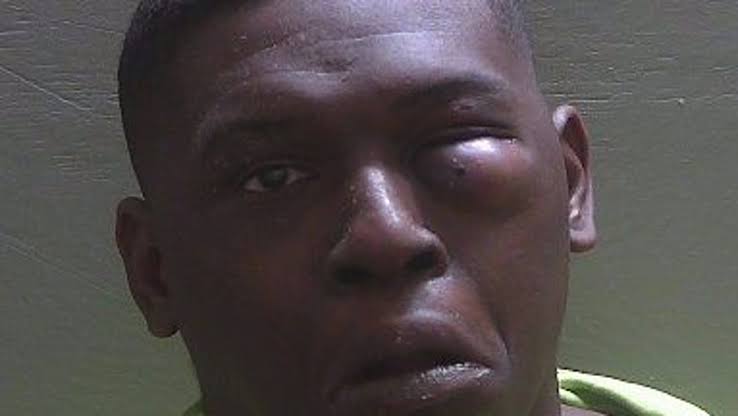 The affidavits from the Auburn convenience station, read, ‘During the investigating of the case, an eyewitness saw Yazeed as the person who was observed to be forcing Aniah Blanchard into the vehicle against her will. He then was seen leaving in that car with Aniah Blanchard.” 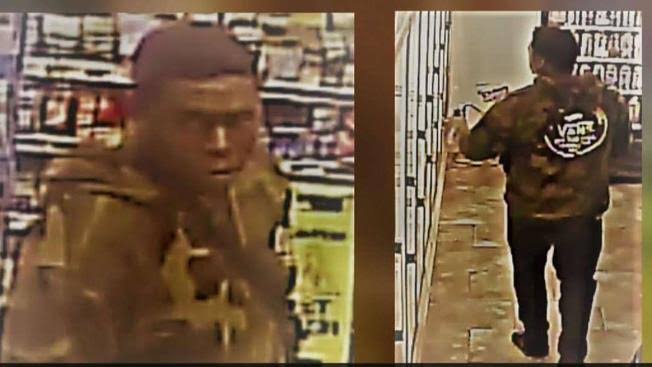 Aniah Blanchard was a community college student located in Alabama and is the stepdaughter for the UFC fighter named Walt Harris.

The affidavit for charging has been filed for 1 charge of first-degree kidnapping had that very same affidavit also states that the blood evidence had been tested by the Alabama Department of Forensic Sciences after it was taken from Yazeed’s car. The blood was found to be that of Aniah Blanchard.

Yazeed was placed into jail on Friday located in Escambia County, Florida. He was arrested following being wanted for his connection with the disappearance of 19 years old Aniah Blanchard. As for the whereabouts of Aniah, they are still nowhere to be found.

Yazeed is currently being held in Florida jail without a bail bond possibility so that authorities can work to get him extradited back to Alabama. 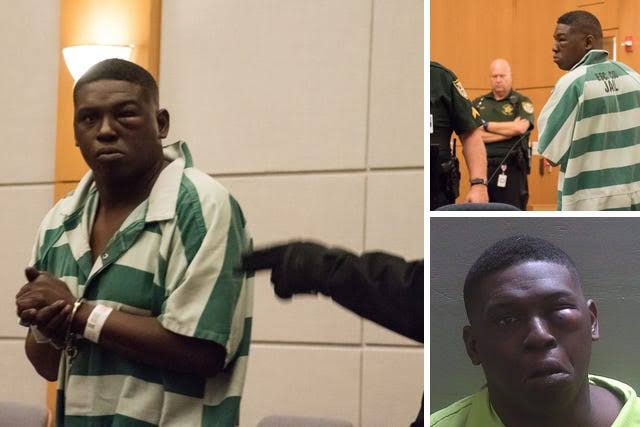 Aniah Blanchard went missing on some point of time on 23rd October or on 24th October from somewhere in Auburn. The last time she was seen was at a surveillance video of a convenience store located not very far from her house.

A few days later, her vehicle was found in the dented and scraped condition near the apartment complex located in Montgomery which is nearly 55 miles away from the place where she was seen last time. Police discovered a sign of foul play from the evidence found in her car.

Following many days of disappearance, the reward money, raised through private donations and state agencies has gone up as high as 105000 dollars to anyone who can provide information on Aniah Blanchard.

President Donald Trump received overwhelming cheers at the football game of Alabama VS LSU
Kyle Busch, ahead of the NASCAR semifinal race to be held at the ISM Raceway, wins the first pole of this NASCAR season
To Top