The much-anticipated match of the NFL was played on Sunday night between the Baltimore Ravens and the San Francisco 49ers which ended with a 20-17 win of the Ravens.  Justin Tucker scored a field goal that allowed for the Baltimore Ravens to win their 8th game in a row. 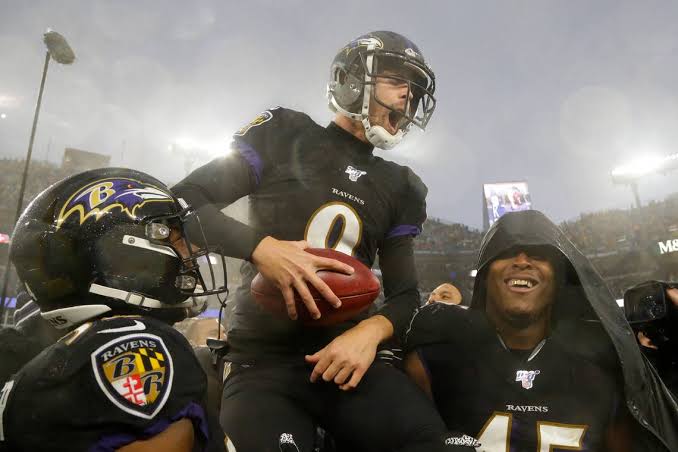 Baltimore Ravens were able to overt a 4th down from their 44-yard line with only 5 minutes to the game and then went on to run the clock down before Tucker scored the game-winner field goal. 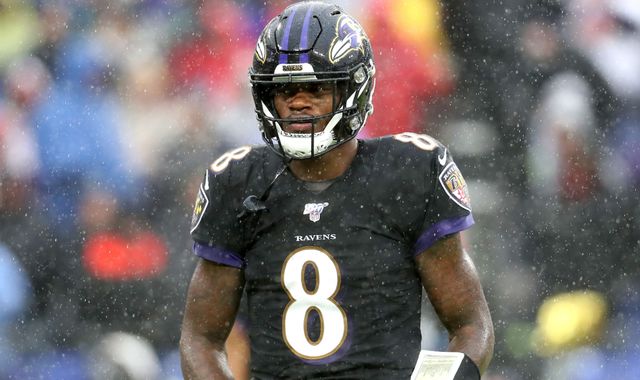 As for Ravens’ Lamar Jackson, he had his season-low of 105 passing yards but still managed 101 rushing yards along with 1 TD and an important conversion on 4th down. 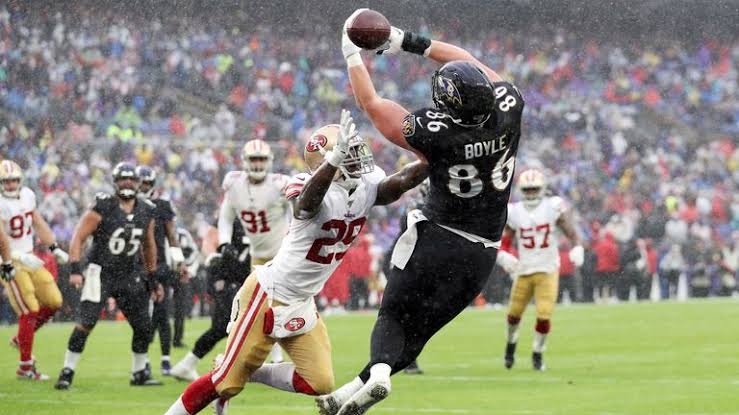 Raheem Mostert led the defense of 49ers as he made 146 rushing yards for 19 carries and a 40-yard TD. Jimmy Garoppolo, QB for the 49ers was able to complete 15 of his 21 passes for 165 passing yards along with 1 TD and 0 interceptions. 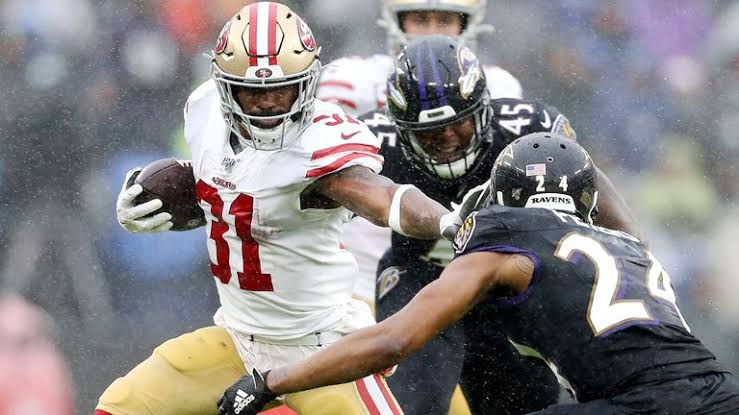 This win allows for the Ravens to move up by 10-2 on the season whereas the loss for 49ers makes them be the same as their division rivals; Seattle Seahawks, at 9-2.

Both teams opted or defensive battle in the first half but then exchanged few TDs. 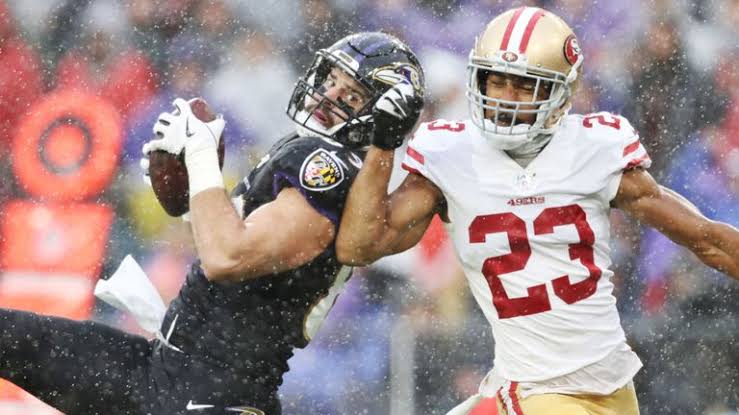 The lead was taken by 49ers on the 1st drive as Deebo Samuel grabbed the 33-yard TD pass rising above Marcus Peters.

As for Baltimore Ravens, they were forced for punt for the very first time since Week 9 and their defense worked to be back in the play. 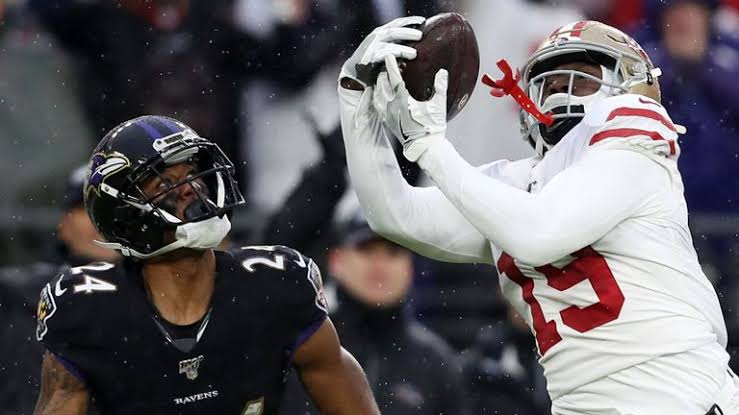 The ball was tripped form Garoppolo by Chuck Clark and as recovered by Brandon Williams at the 23-yard line of the 49ers. 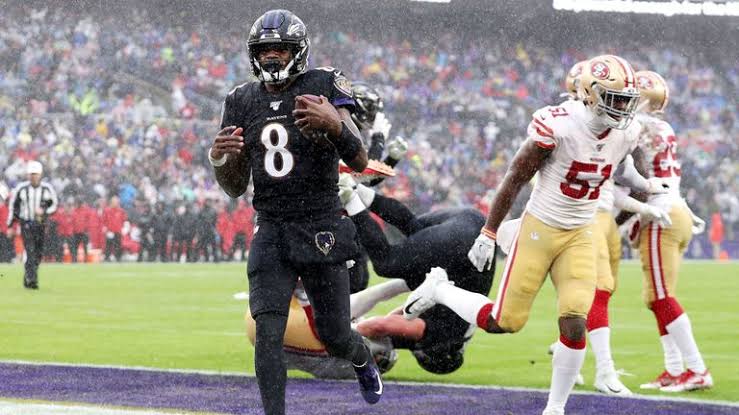 Lamar Jackson made fake hand-off to strolled in untouched to make the scoreboard read 14-7 but then 49ers responded with a 40-yard TD from Raheem Mostert to even the score. 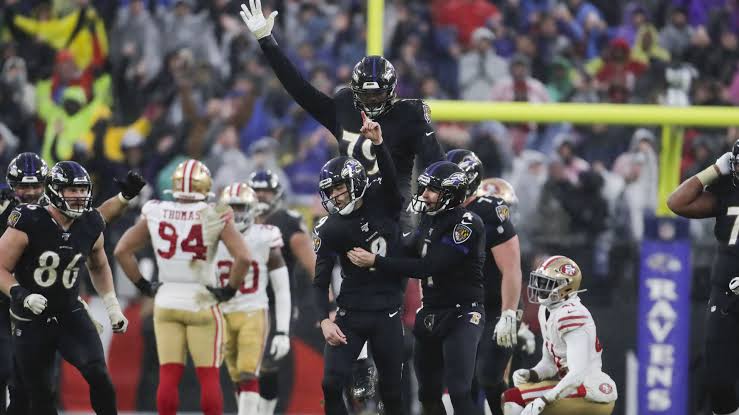 Justin Tucker got tackled on the next play but not before making a field goal to give Ravens their lead for 17-14.

Tucker was also able to make the game-winning 49-yard field goal in the muddy and raining conditions to allow Ravens to win the game.