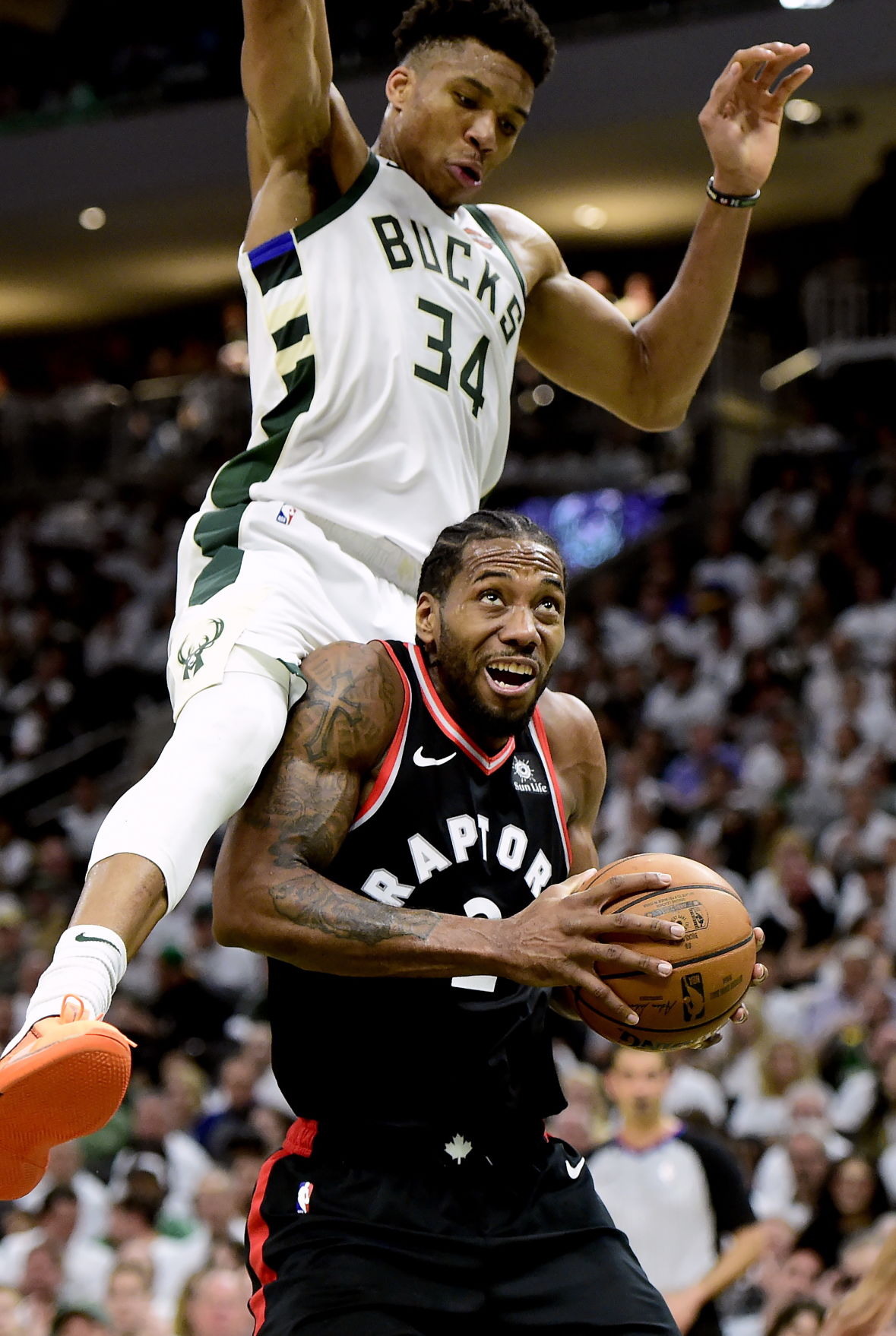 Despite having a full week off, Milwaukee Bucks were rusty for the most part of the game 1 of the Eastern Conference Finals against the Toronto Raptors and looked s if they were in serious trouble. 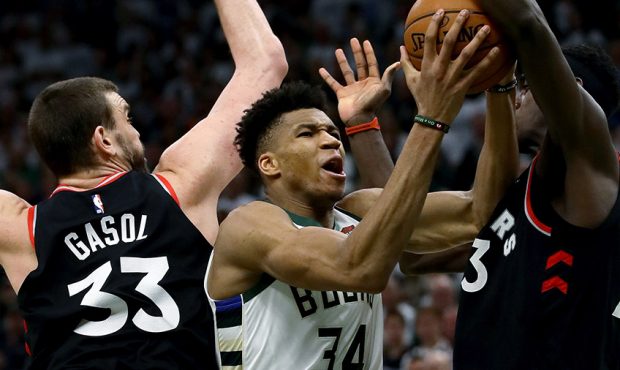 However, all of that was until the 4th quarter.

Brook Lopez scored 13 points of his total 29 points for the Bucks, which was his career best in the playoffs to lead the team’s win over the Toronto Raptors on Wednesday night by 108-100 for the Eastern Conference Finals Game 1. 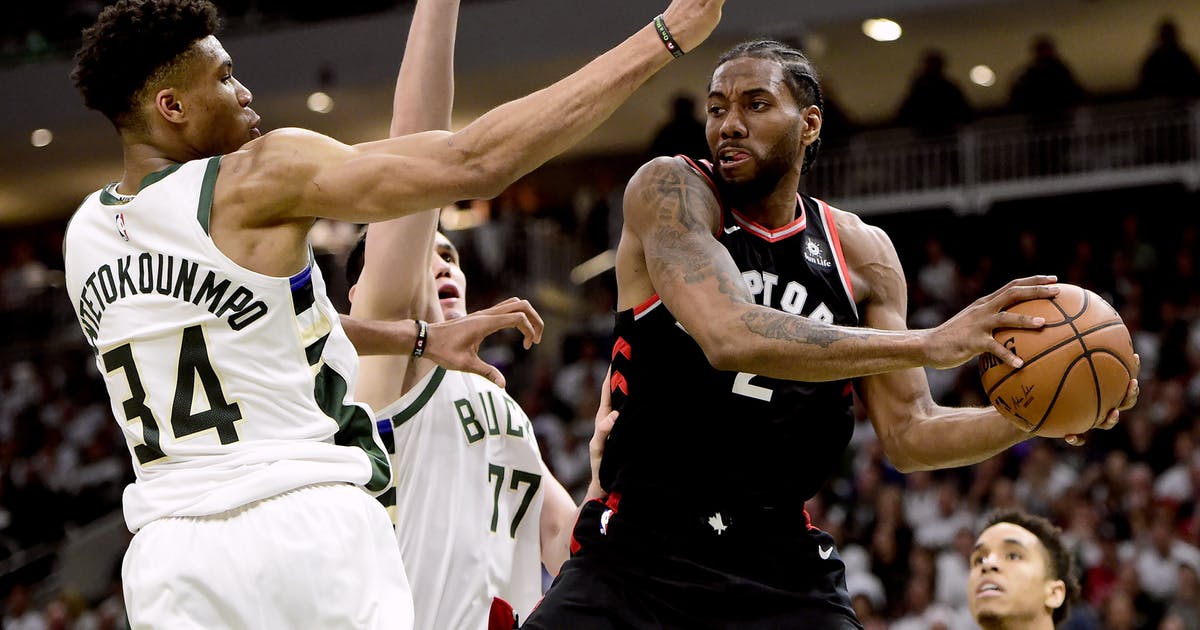 Giannis Antetokounmpo was also a major help to the team with his 24 points.

During the 4th quarter, Milwaukee Bucks made Raptors missed 8 of their crucial shots as they outscored the Raptors by 32-17. 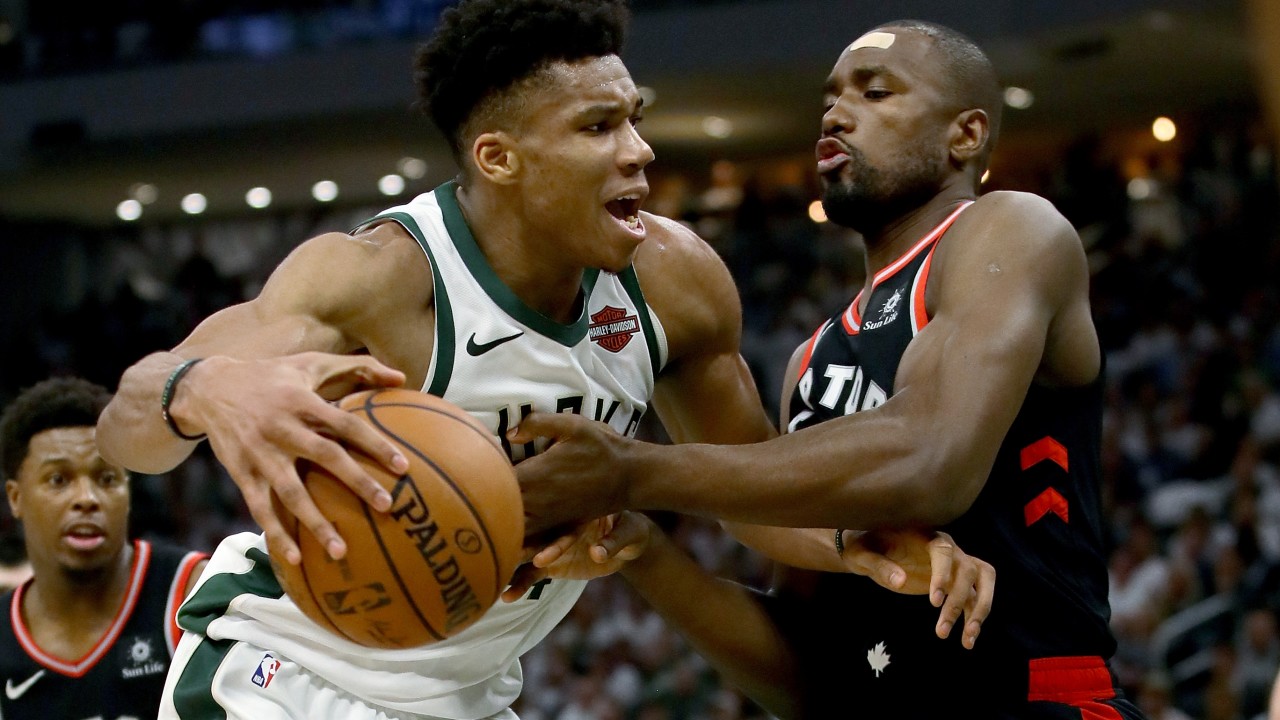 Mike Budenholzer, Bucks coach said, “I think the game tonight speaks a little bit about the character of the team. They just stick with it. I think it has become a little bit of them in the playoffs. I think, if we stick together like this, eventually good things will happen for us.” 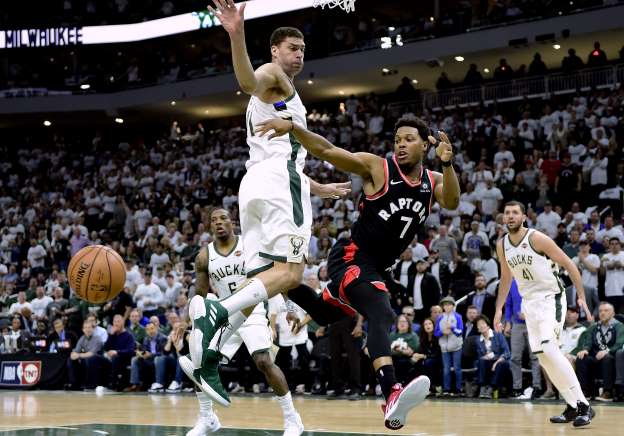 Antetokounmpo said, “I think that this game definitely made us better.”

As for Malcolm Brogdon and Nikola Mirotic, they scored 15 and 13 points for the Bucks.

Toronto Raptors were led by Kawhi Leonard on the night who scored 31 points while Kyle Lowery added in his 30 points for the team. 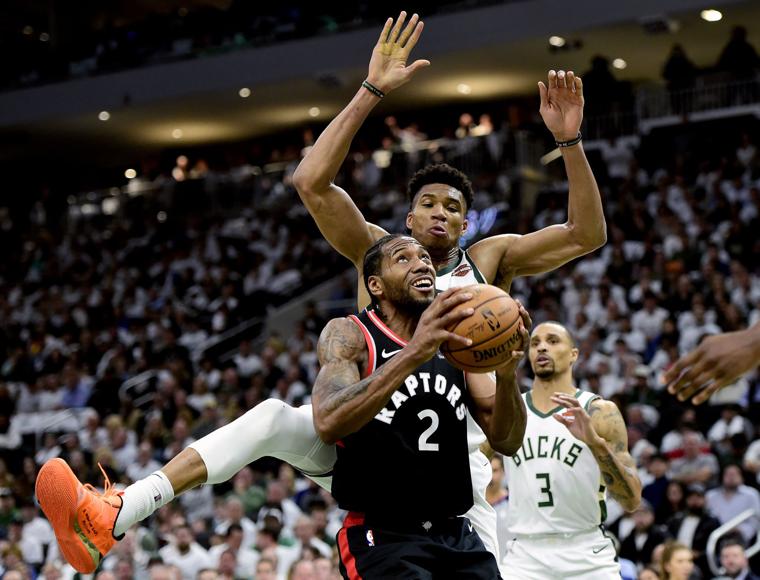 Lowry said, “The 4th quarter killed us, 32-17. We were outplayed in the 4th quarter. They got a little bit aggressive in it. They made some big shots and had some big plays. It really sucks when you lose a game like this. Still, we had our chance and we need to learn from it.”

Bucks were trailing behind by 37 points for almost 48 minutes before their late rally. 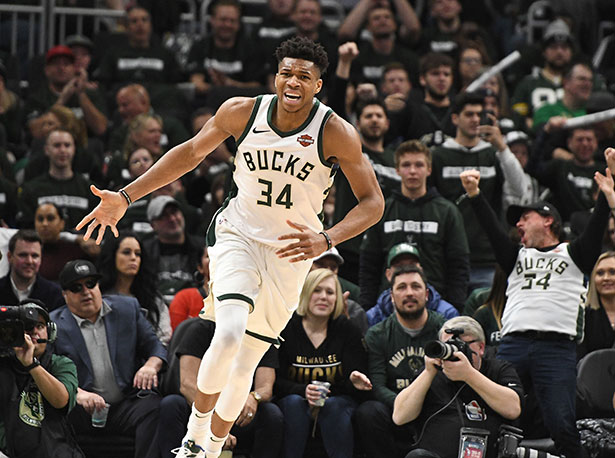 Game 2 of the Eastern Conference finals will be played in Milwaukee on Friday.

Curry leads Warriors to win the Game 1 of the Western Conference finals
New footage showing Zion Williamson’s shocked reaction as Pelicans getting No. 1 pick
To Top