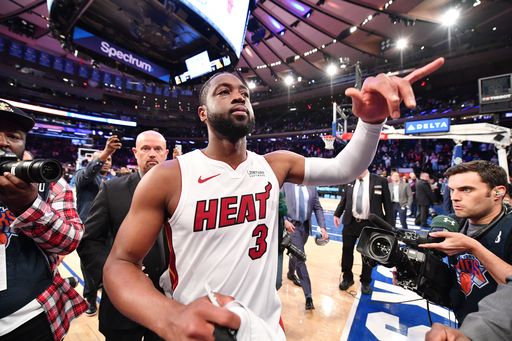 Ever since stepping on the court of the Madison Square Garden during his college sophomore year, Dwyane Wade has always felt southing special about the Garden.

The 13 times All-Star player bid his goodbye to the Madison Square Garden by kissing the logo of New York Knicks at the center of the court. 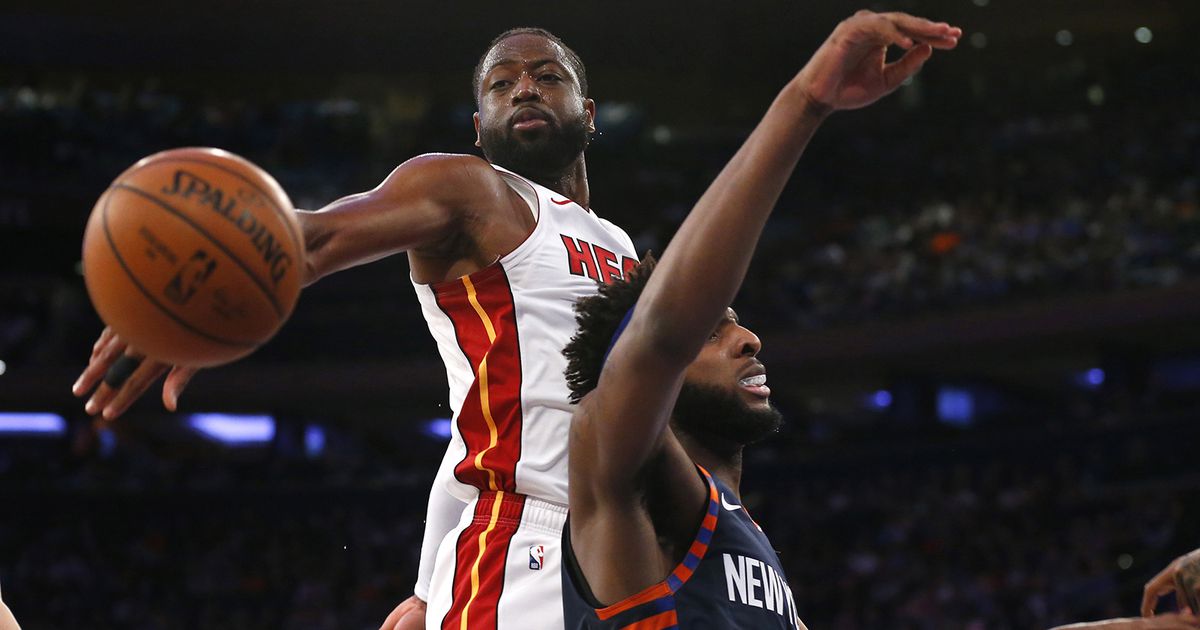 Dion Walkers led the Miami Heat with his 28 points while Dwayne Wade scored 16 points to lead the teams’ win over the New York Knicks by 100-98 on Saturday night. 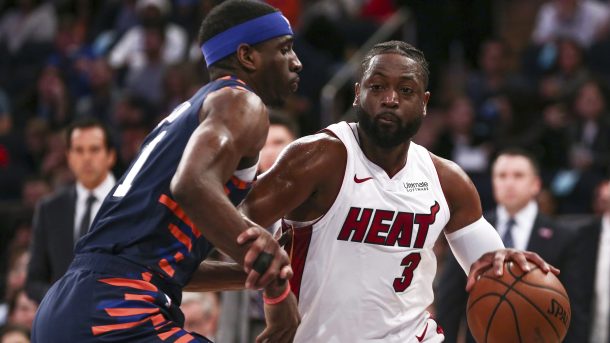 Wade said, “you love playing at the Garden and you hear about it a lot. When I was playing at college, I had the opportunity to play here during the Coachers VS Cancer Classic. Tonight was the feel of back then. Getting the chance to play in NBA here has been a special privilege.” 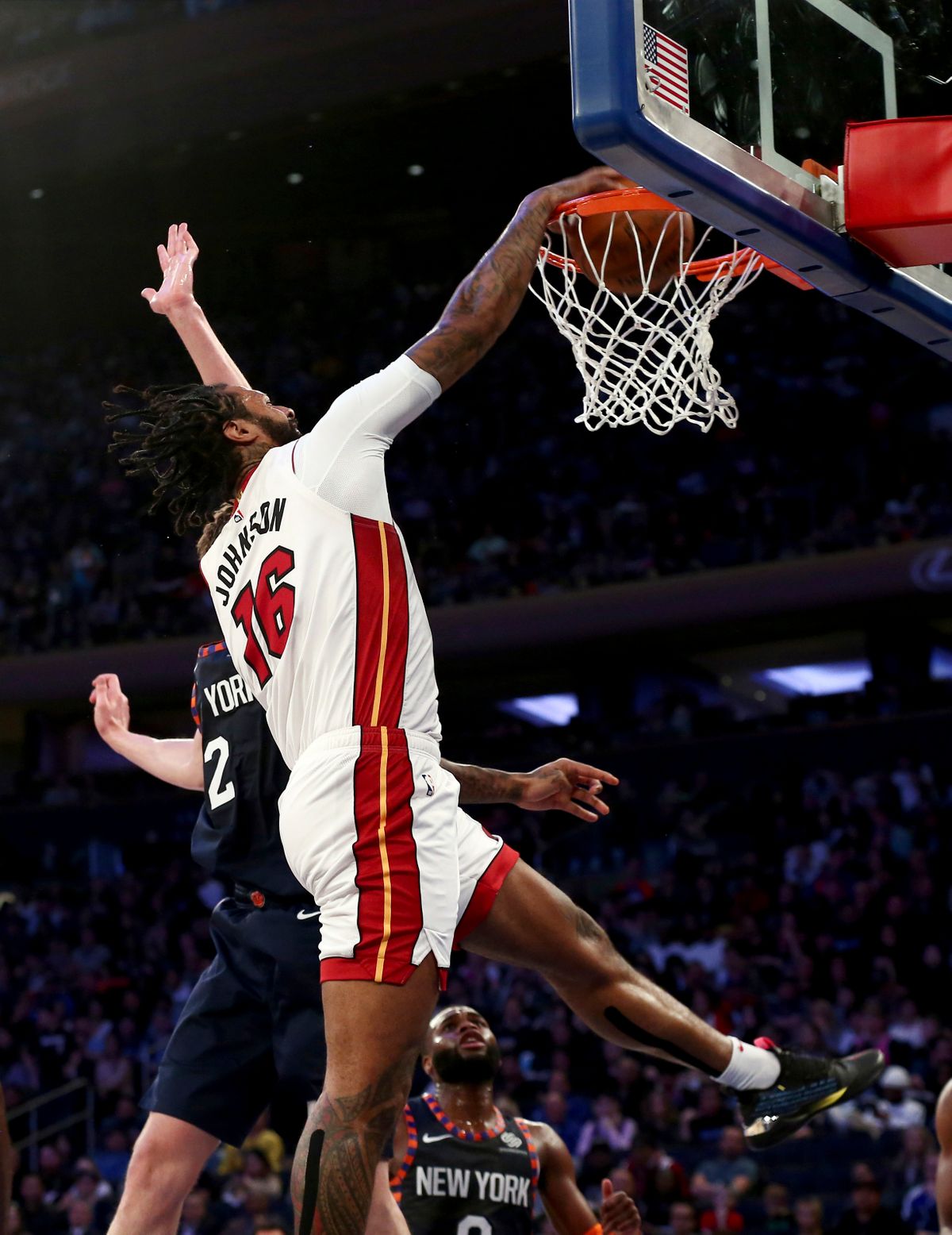 That game was back on November of 2002 at which Wade led the Marquette by 17 points against Villanova.

Erik Spoelstra, The Miami Heat coach talking about the crowd chanting ‘Let’s Go Heat’, said, “To hear all these cheers sounded so strange but that is the impact of the Hall of Fame player. I am glad that he is on our side.” 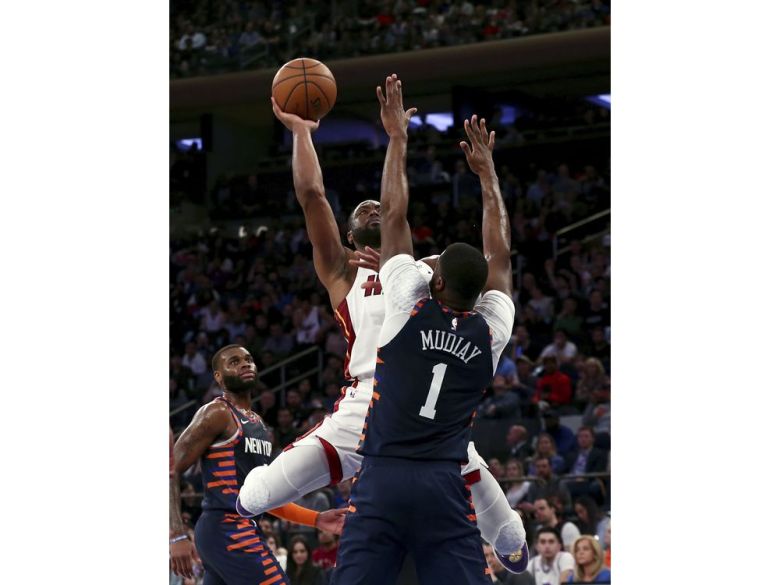 As for other players of Heat, Hassan Whiteside finished for the night with his 17 points and 13 rebounds while Kelly Olynyk scored 12 points with 11 rebounds and Goran Dragic scored 10 points along with 10 assists. 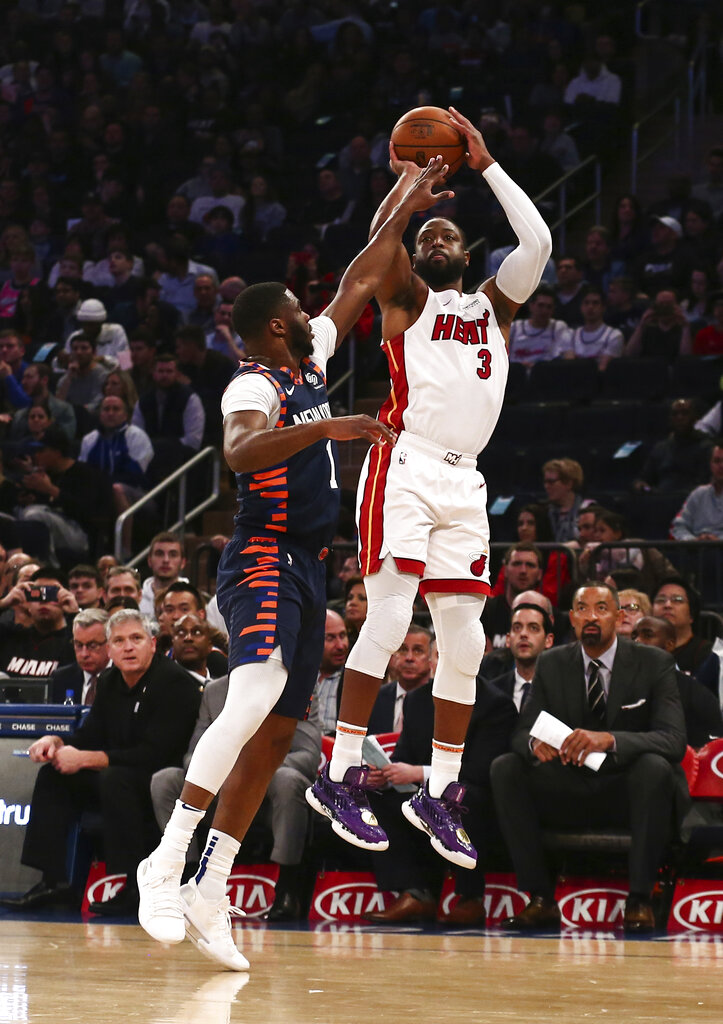 With this win, Miami Heat has now won 6 of their last 8 games and they are currently half a game above the Orlando Magic for the 8th spot in the Eastern Conference.

As for the New York Knicks, they were led by Emmanuel Mudiay who scored 24 points. With this loss, Knicks have now lost 6 games in a row and also losing 14 of their last 15 games.