In a pre-season, friendly match held on Sunday night between Tottenham and Juventus ended with Harry Kane scoring the game-winning goal to allow his team’s win by 3-2. 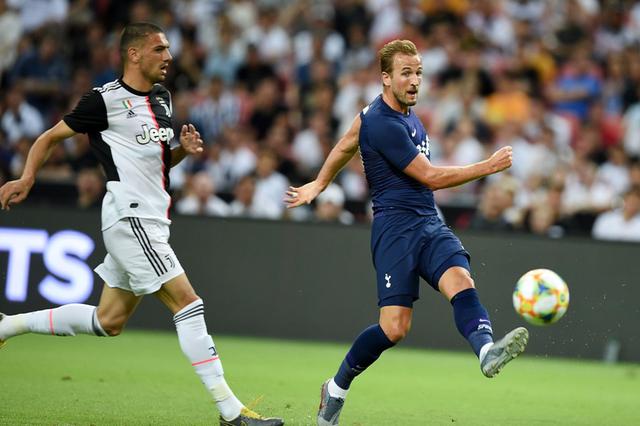 Kane struck the winning goal during the 93rd minute of the International Champions Cup game that was held at Singapore’s National Stadium.

The striker of Spurs said after the game about his goal, “this was probably one of the best goals of my entire professional career. I saw the goalkeeper off from his line and the ball went in.” 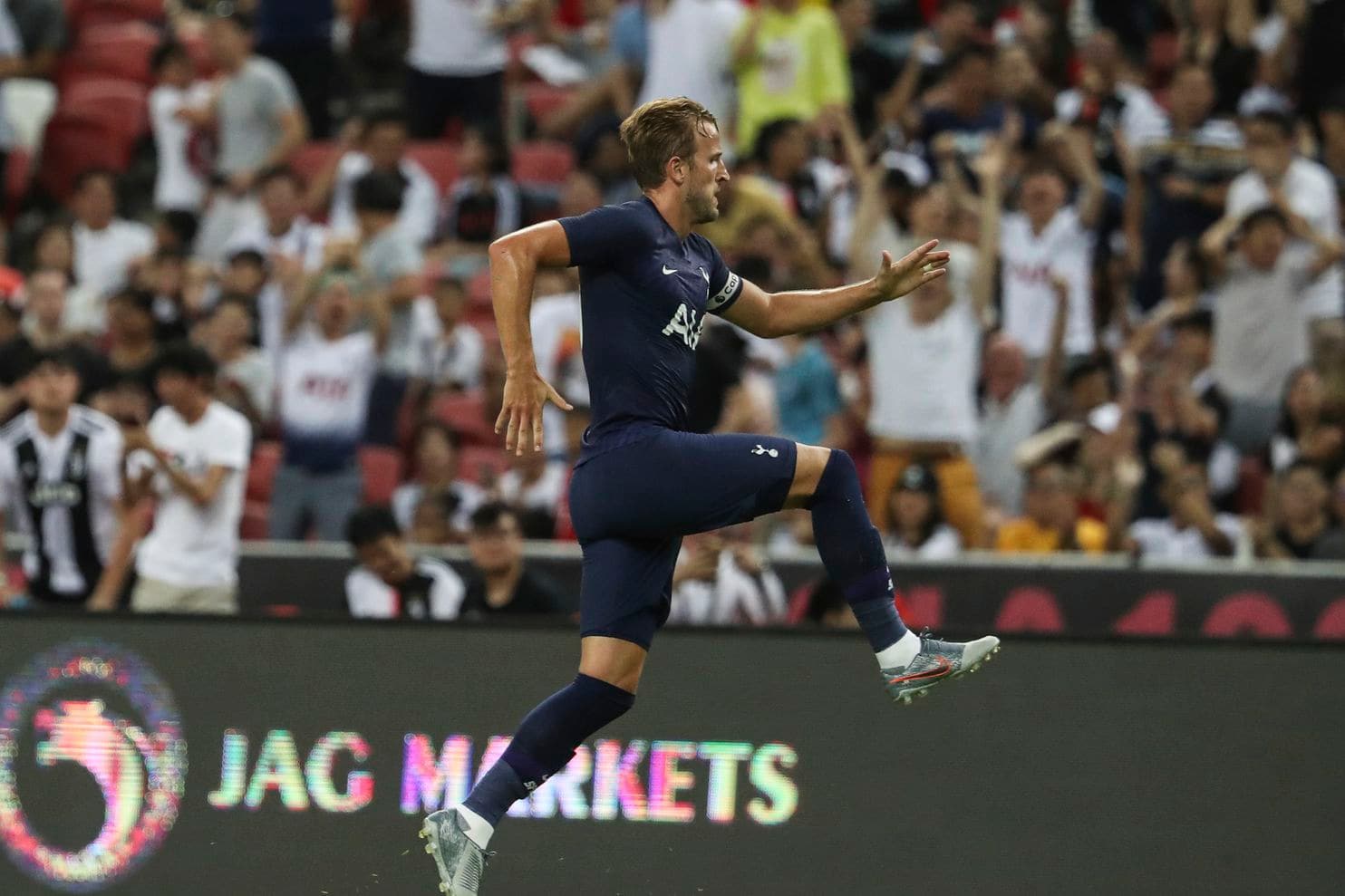 Erik Lamle was the one to put the Spurs ahead first in the first half while the goals from Juventus were scored by Ronaldo and Gonzalo Higuain. As for the game-tying goal from Spurs, it was scored by Lucas Moura who came off the bench during the second half. 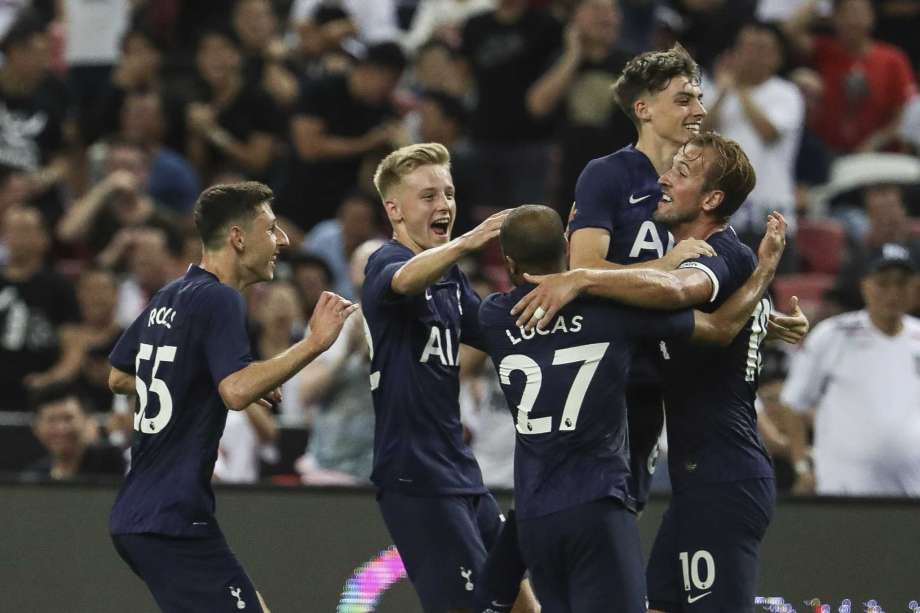 For the Juventus’ new coach Maurizio Sarri, this was his first game with the team. 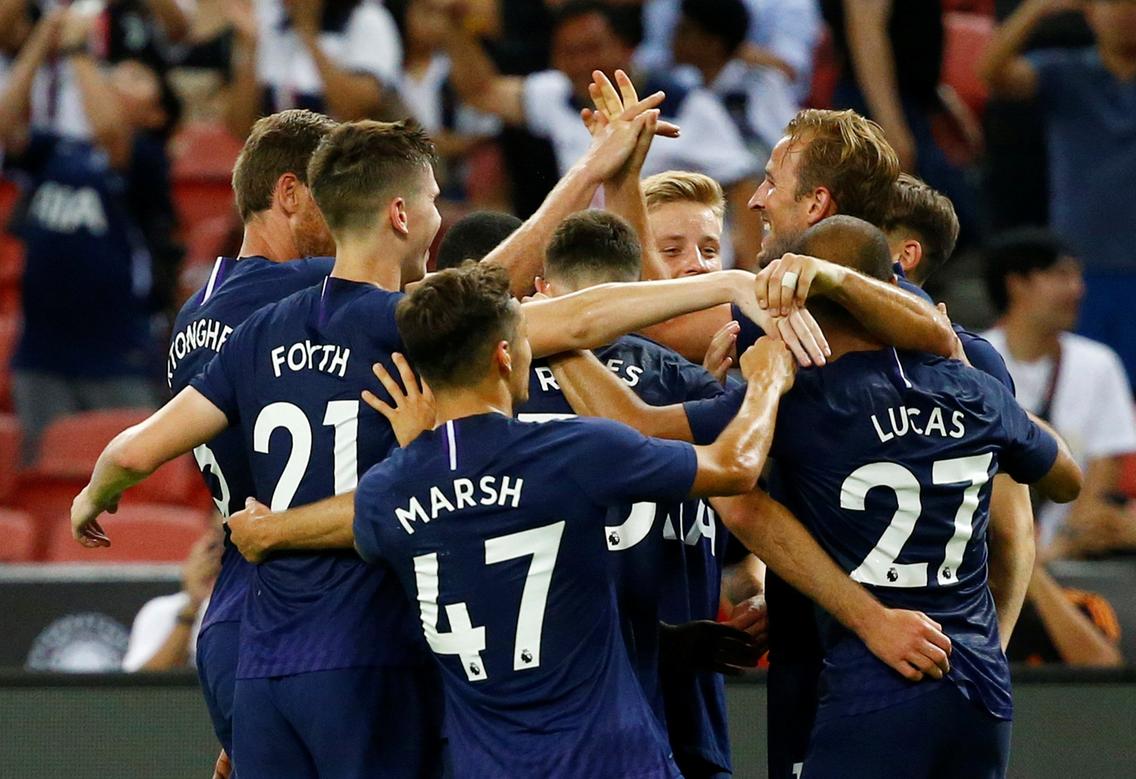