Lewis Hamilton was able to masterfully win the intensifying Mexican GP whereas the 2nd place went to Sebastian Vettel. However, Lewis Hamilton will now have to wait to win his season’s 6th title of the F1. 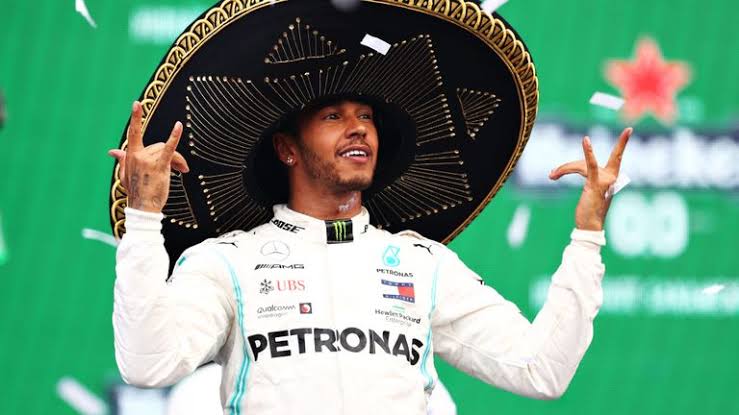 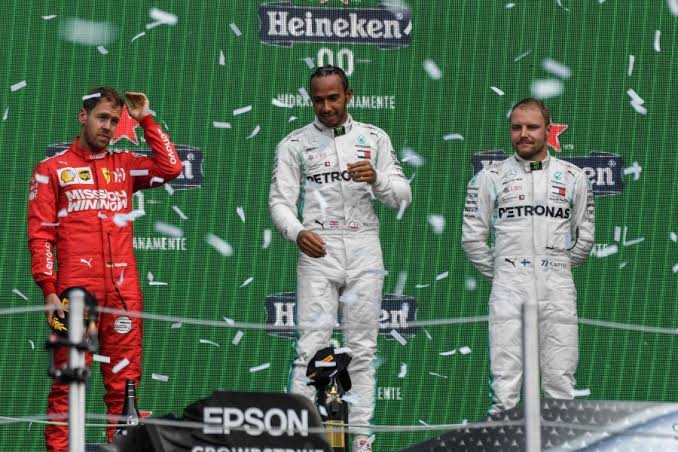 Lewis Hamilton was in need to outscore his Mercedes teammate Valtteri Bottas by 14 points but Bottas was able to finish at 3rd place behind the 2nd place Ferrari driver in the strategy filled race. This has allowed for the championship battle to be extended a little further. 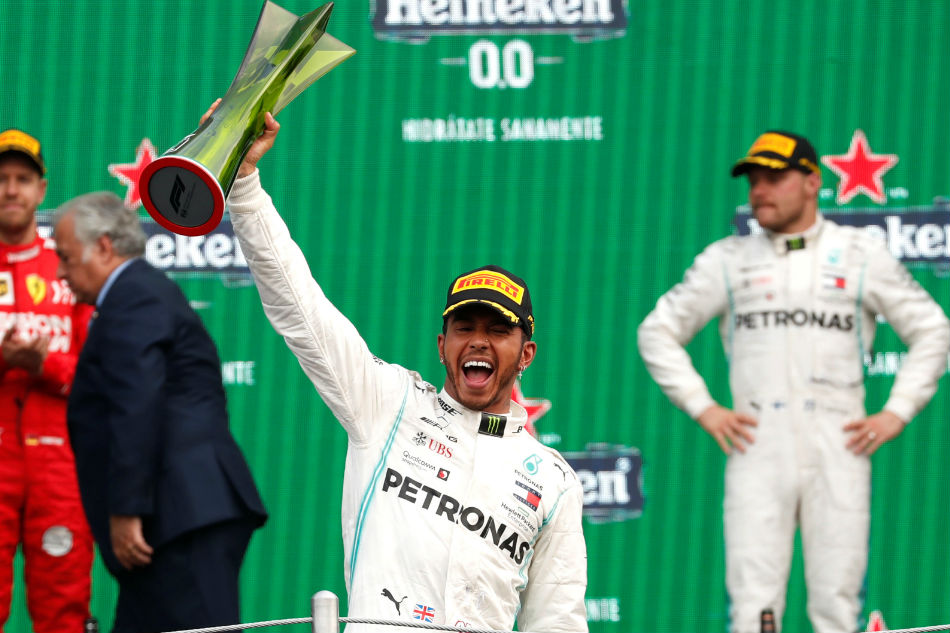 Lewis Hamilton said of the wait, “I don’t mind a little bit waiting for the championship. I love racing and I take one race at a time. This is the race that I have wanted to win for a long time. This is why I feel incredibly lucky and humble to have received the opportunity.” 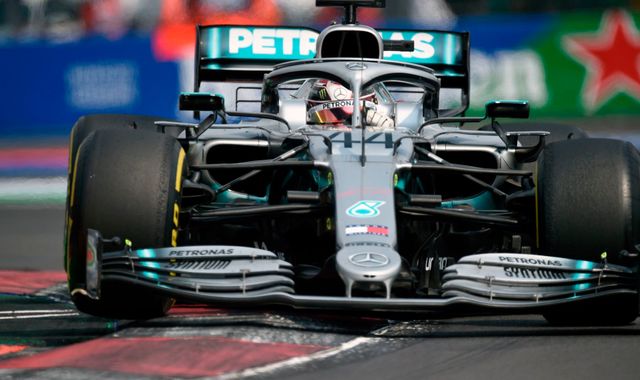 The United States GP, which is round 18 of the 21 races of the season, will be now held ext Sunday.

Lewis Hamilton’s win was not the one that was filled with dazzling overtakes. Still, it was an impressive feat as compared to his last 82 victories that have allowed him to win his previous 5 F1 titles. 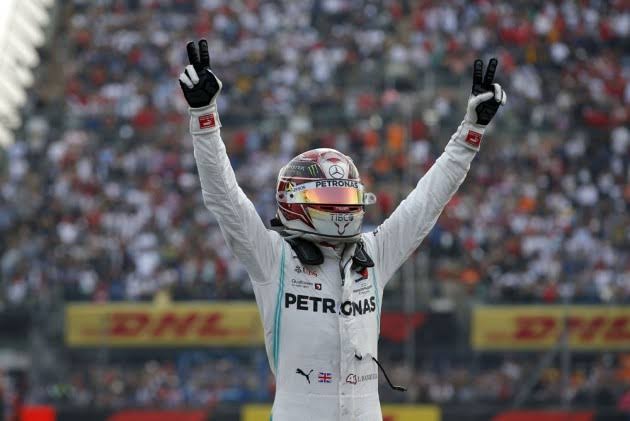 Lewis Hamilton said of the race, “We came here thinking that we were on the back foot and knew that this was a difficult race. Still, we were able to pull through. I had suffered quite a lot of damage to my car which made the race a bit of a long struggle to win. Now I am grateful for today.” 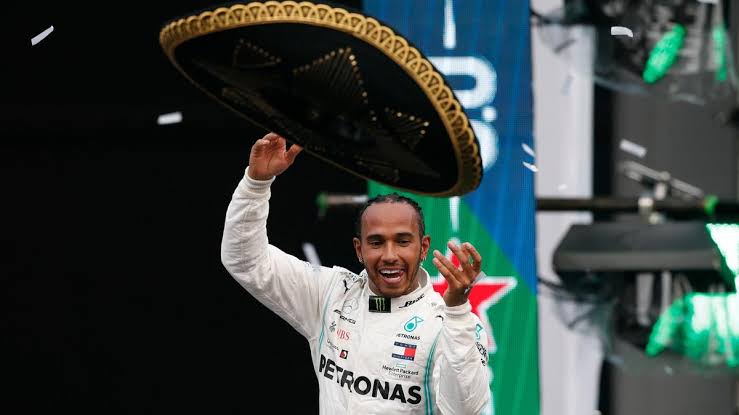 The 4th place went to Ferrari’s Charles Leclerc who was not able to make advantage of his front-row lockout. As for Verstappen, this weekend was a frustrating one as he had lost pole thanks to his post-qualifying round penalty. The 7th place went to Sergio Perez. As for Carlos Sainz, who had started at the 7th place, finished at 13th place.

The final results for the Mexican GP 2019 are as follows.

Olympic Gold Medalist, Simone Biles does backflip before throwing the first pitch for the Game 2 of World Series

Japanese GP: Valtteri Bottas take the no., 1 spot as Mercedes wins the F1 2019 constructors championship title
Lewis Hamilton in lead at the Practice Two of United States GP
To Top