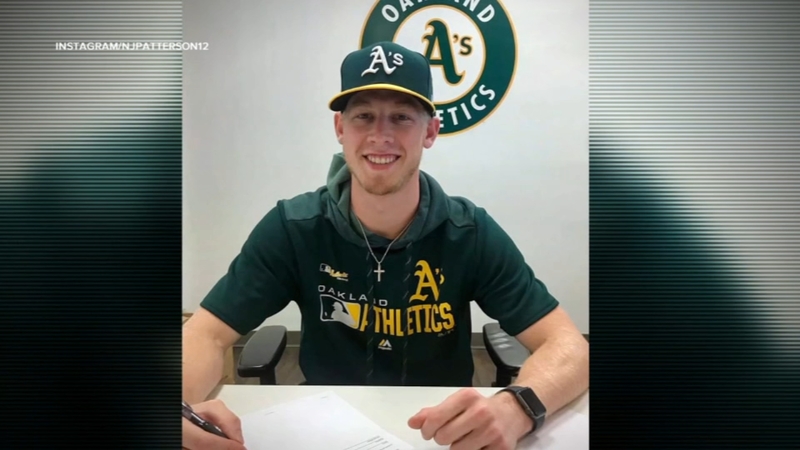 Nathan Patterson, the fan of baseball lit the screen of the speed pitch radar booth placed in the Coors Filed a few weeks ago when he was attending a game with his little brother.

After his amazing throwing talent, he has now signed a deal with the MLB team.

During the Colorado Rockies game held on July 15th, Nathan Patterson threw the ball for a  speed of 96 mph casually a. the Oakland A’s saw the real talent in Nathan and now on Thursday of last week, the 23 years old childhood dream came true as he signed a deal with them. 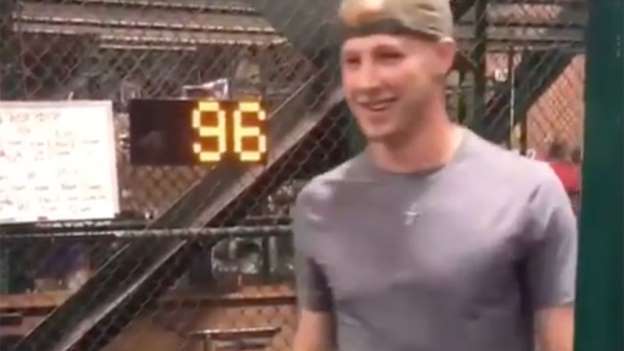 The back-story for this whole amazing thing is very epic.

Nathan Patterson played baseball at his high school but never did he pursue it in college. Then he suddenly started to take it seriously in August last year. The first time he caught the eye of A’s was during the game of Nashville Sounds game where he also made 96 mph pitches. 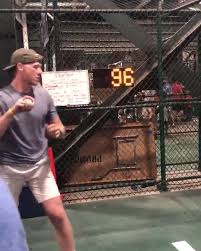 Nathan later told media that he had never thrown the ball for the past few years and the last time he did it seriously was back in August. 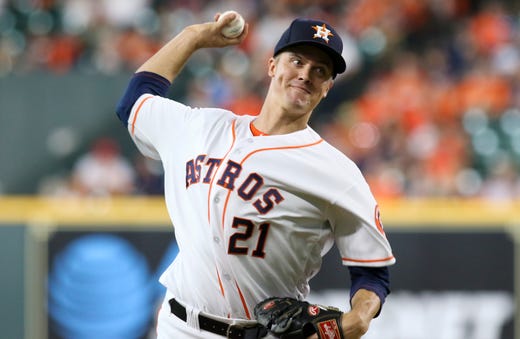 Back in December he got into a car accident and got injured badly. He needed surgery for his injuries abut was still resilient in his game improving efforts.  He kept on training and also stayed sharp in the rec league he was taking part in.

“Words cannot describe this feeling, and I cannot thank everyone enough who has been part of this journey so far. My family has given me nothing but constant love and support throughout the last nine months as I pursue a dream of mine that I’ve had since I was a little kid.”

Isan Diaz, rookie of Marlins hits a homer as a broadcaster interviews his parents
‘Still ready’, says Colin Kaepernick in his new video after his NFL settlement
To Top