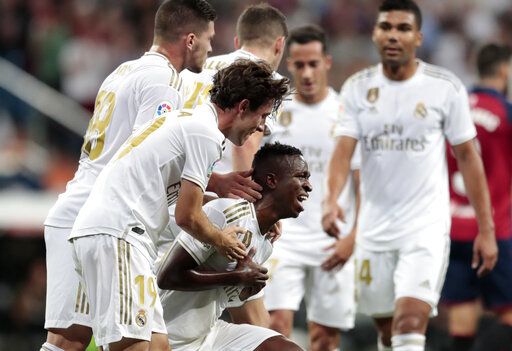 Brazilian teenagers in the team of Real Madrid really came through for the team on Wednesday as they helped the team get to the top of the Spanish League.

Vinícius Júnior and Rodrygo both scored one goal each to help the team defeat the newly promoted Osasuna by 2-0 at the match held at the Santiago Bernabéu Stadium. 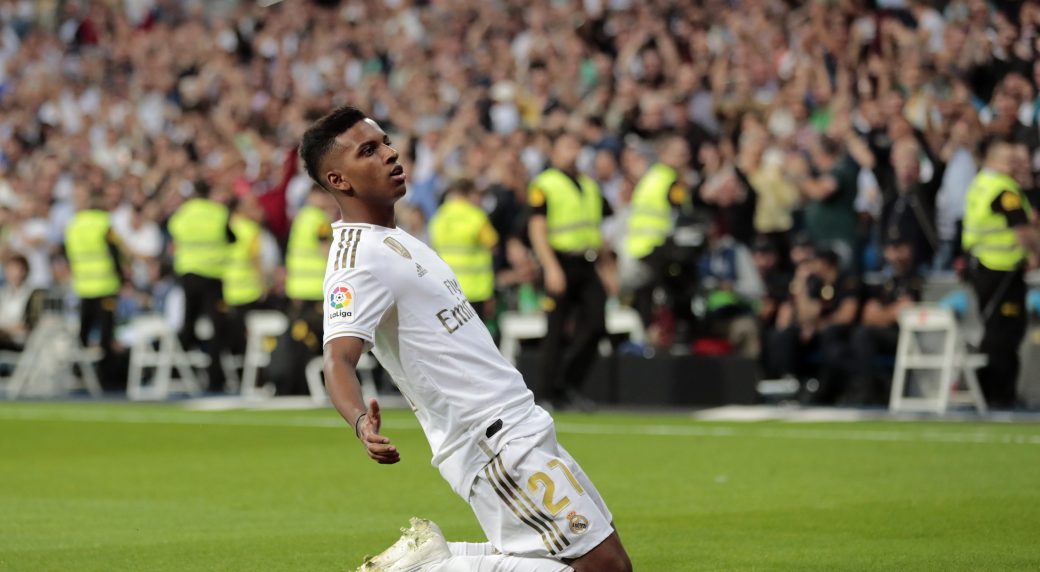 Vinícius Júnior was able to score his 1st goal of the season during the first half while Rodrygo made his debut for the team by coming off the bench during the 2nd half to score a goal.

Zinedine Zidane, coach of Real Madrid said, “I am really happy for these kids. Sometimes we tend to forget that they are still just teenagers. You could clearly see their excitement after they scored a goal at the Bernabéu.”

With this win, Real Madrid has now 14 points from their last 6 matches which puts them at the top of the league. They are at one point’s lead to the 2nd place Atlético Madrid who earlier won their match against Mallorca by 2-0 with goals made by Diego Costa and João Félix respectively. 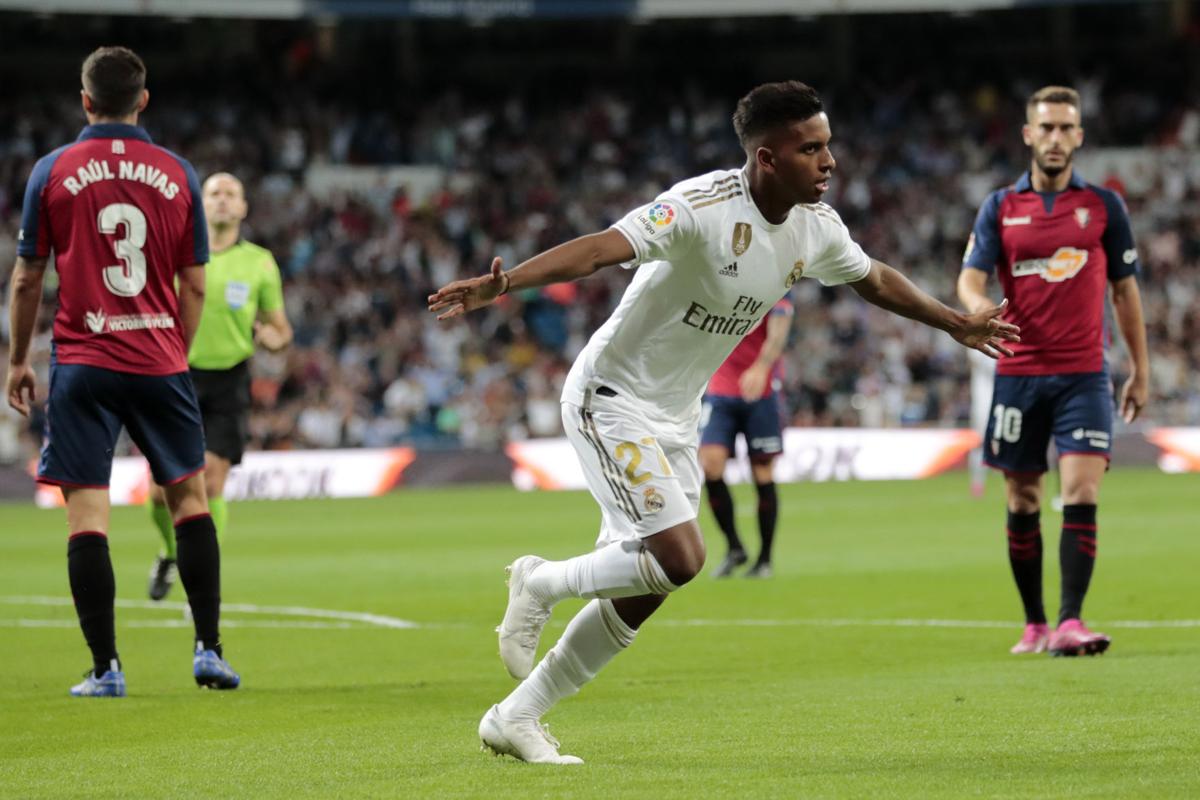 As for Athletic Bilbao, the other team of the league which is unbeaten like Real Madrid was not able to hold on to its 1st place after they drew 1-1 against the last spot Leganés.  They are trailing behind Atlético Madrid by 2 points. 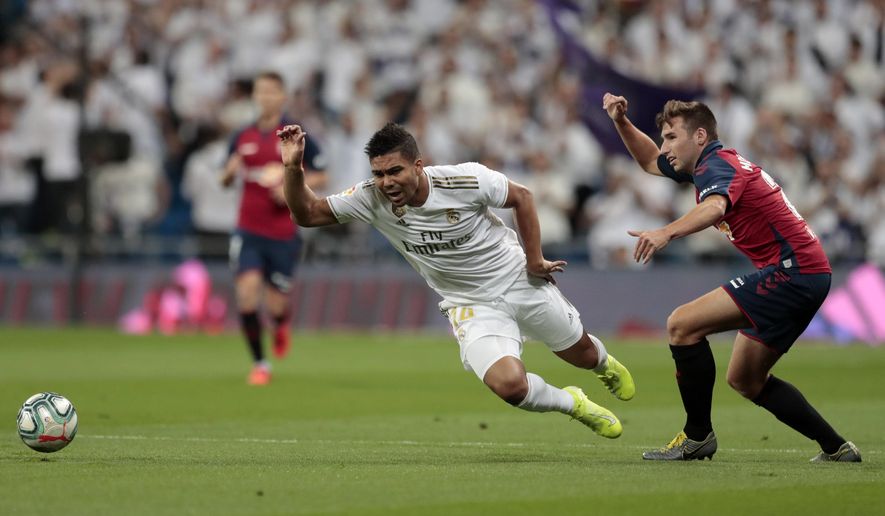 Rodrygo, talking about his goal said, “I have always dreamt about this very moment.  I am literally out of words.”

According to media, Rodrygo has now become the official fastest player of the Spanish League to score a goal on his debut. His goal game after only 95 seconds he came off the bench. 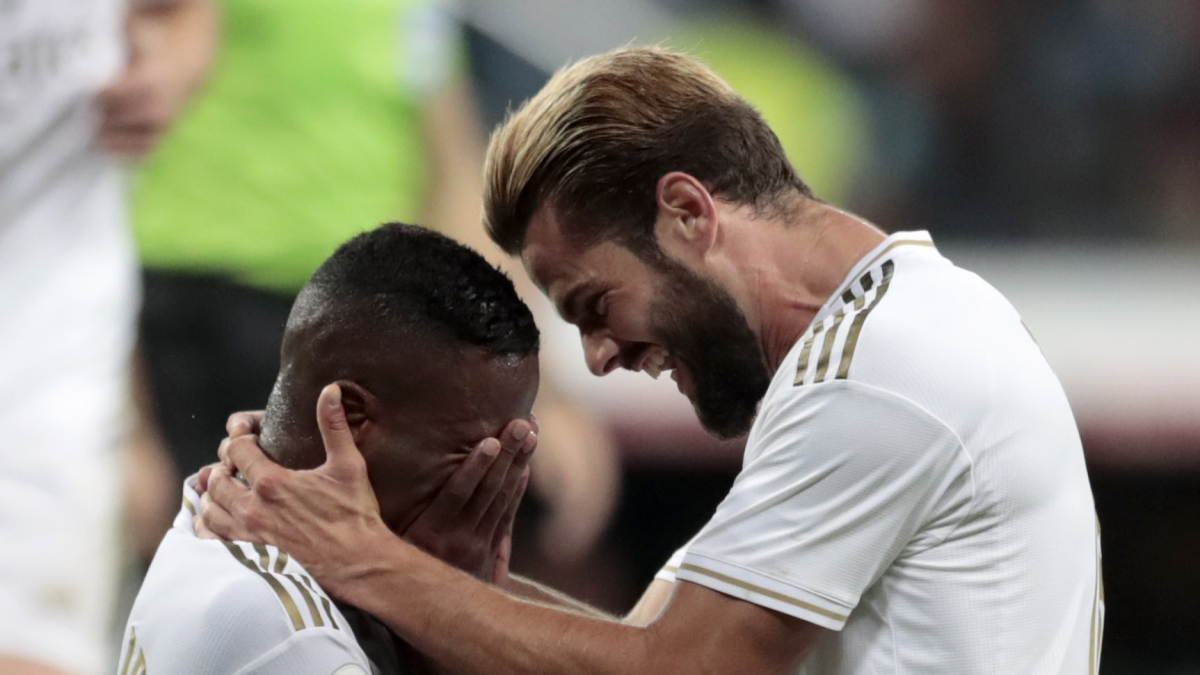 Lucas Vazquez, forward of Madrid said, “We are really glad that club signed in those 2 great players. They are going to keep on improving with time and they have the potential for becoming great players.”