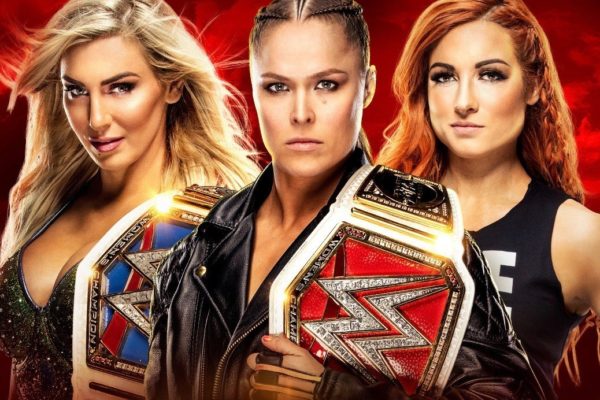 Before the WrestleMania starts the final episode of the WWE Raw ended with a huge explosion as three female wrestlers started a huge wild brawl at the Sunday’s night main event. 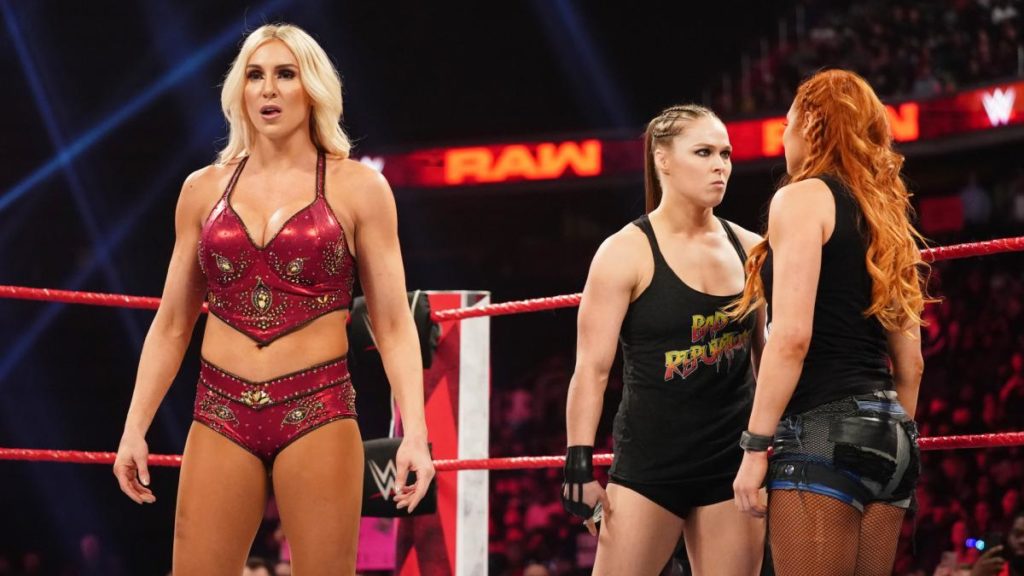 The friction between Ronda Rousey, Charlotte Flair and Becky Lynch at Sunday night was extremely fierce and these ladies are going to make the WWE history at the Mania with its first ever women main event. 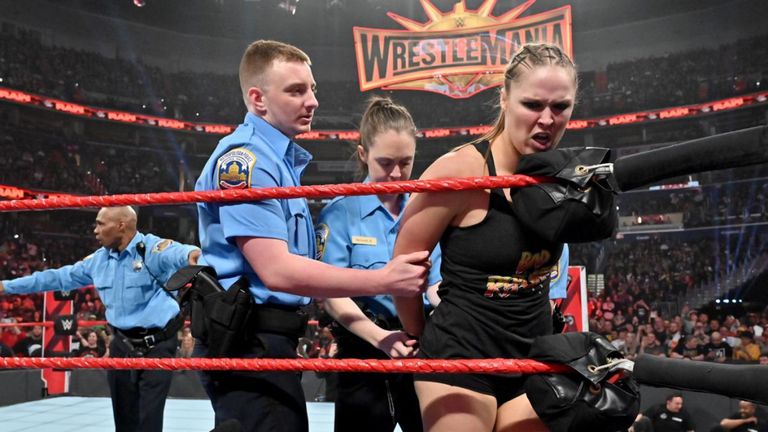 The brawl between the 3 wrestlers was so fierce that none of the security personnel could stop them. 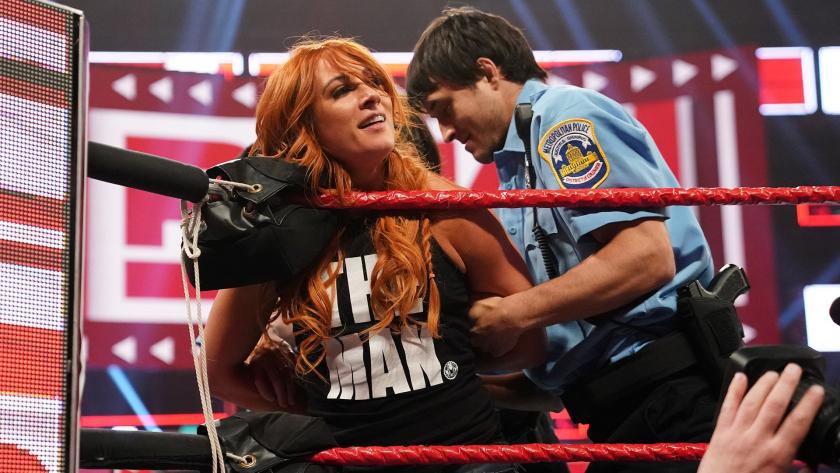 With the security amid this brawl of flying hair extensions and harsh language exchange, finally, the Washington DC’s police officials were called, who still failed to contain this brawl. 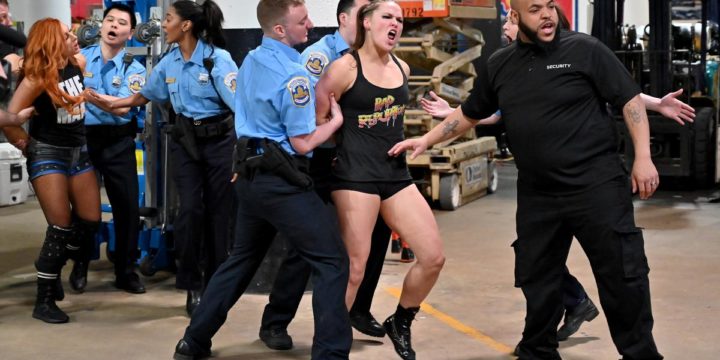 Eventually they had to cuff all of the three ladies but this was still not enough to stop the mayhem as the women improvised with their kicks at each other. 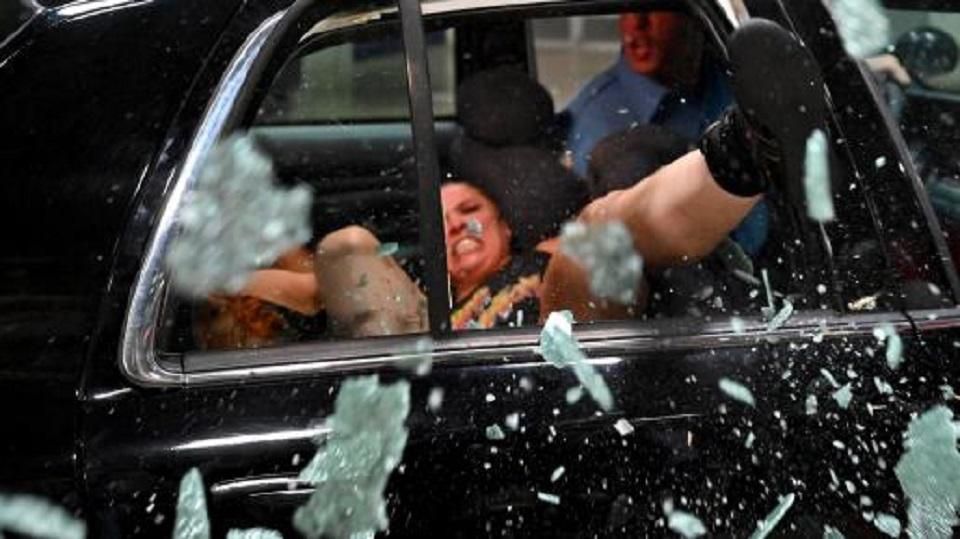 6 days before the WrestleMania’s historical event this year, Rousey also managed to break a panel of a police car as well as drove one of it a little with her still being in handcuffs. 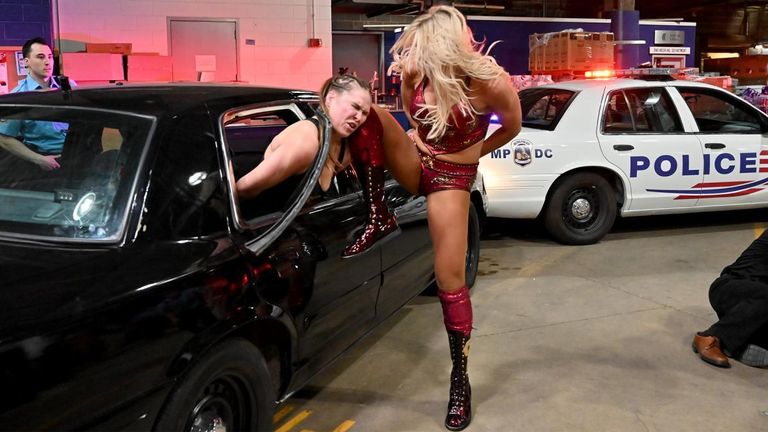 Warriors taunt the officials but lose later on a controversial call

WWE: Brutus ‘the Barber’ Beefcake is confirmed to be the last inductee in the Hall of Fame 2019 class
Batista following his defeat to Triple H at WrestleMania confirms his WWE retirement
To Top