A girl from Orem was only 6 years old after she was hit in the head with a golf ball that was shot by her father accidentally on Monday. 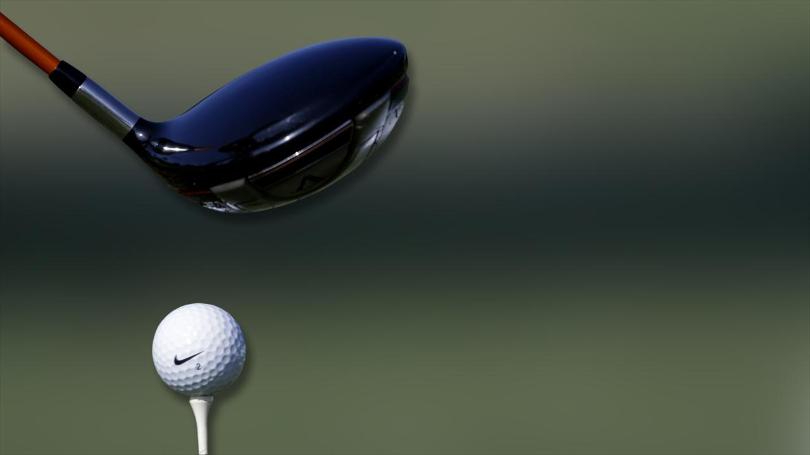 According to media, the father of the girl accidentally struck the ball that hit in her base of the neck when a tee shot went errant on the Links at Sleepy Ridge. The girl was sitting 20 feet away from her father on a golf cart and the 911 ambulance came to the since at about 10:25 am. 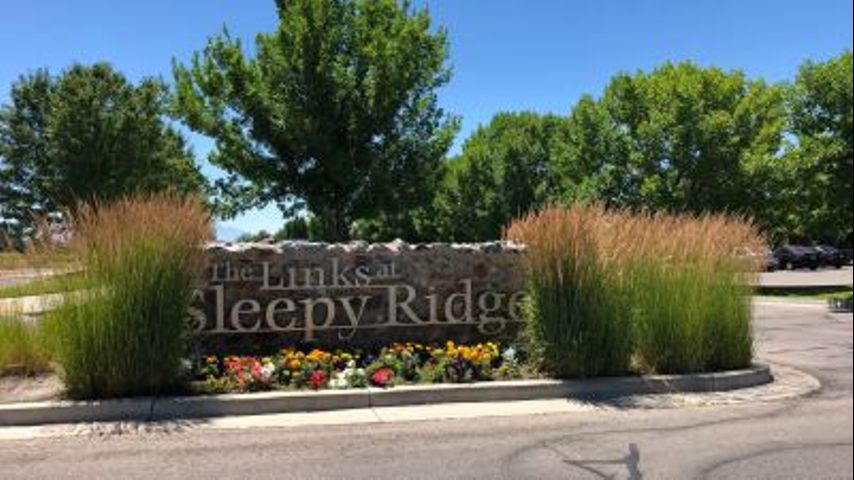 According to the media sources, the golf cart was on the left side of her father. The girl was at first transported to the local hospital but was then immediately flown to the Primary Children’s Hospital located in Salt Lake City. The girl ultimately died on Monday there. 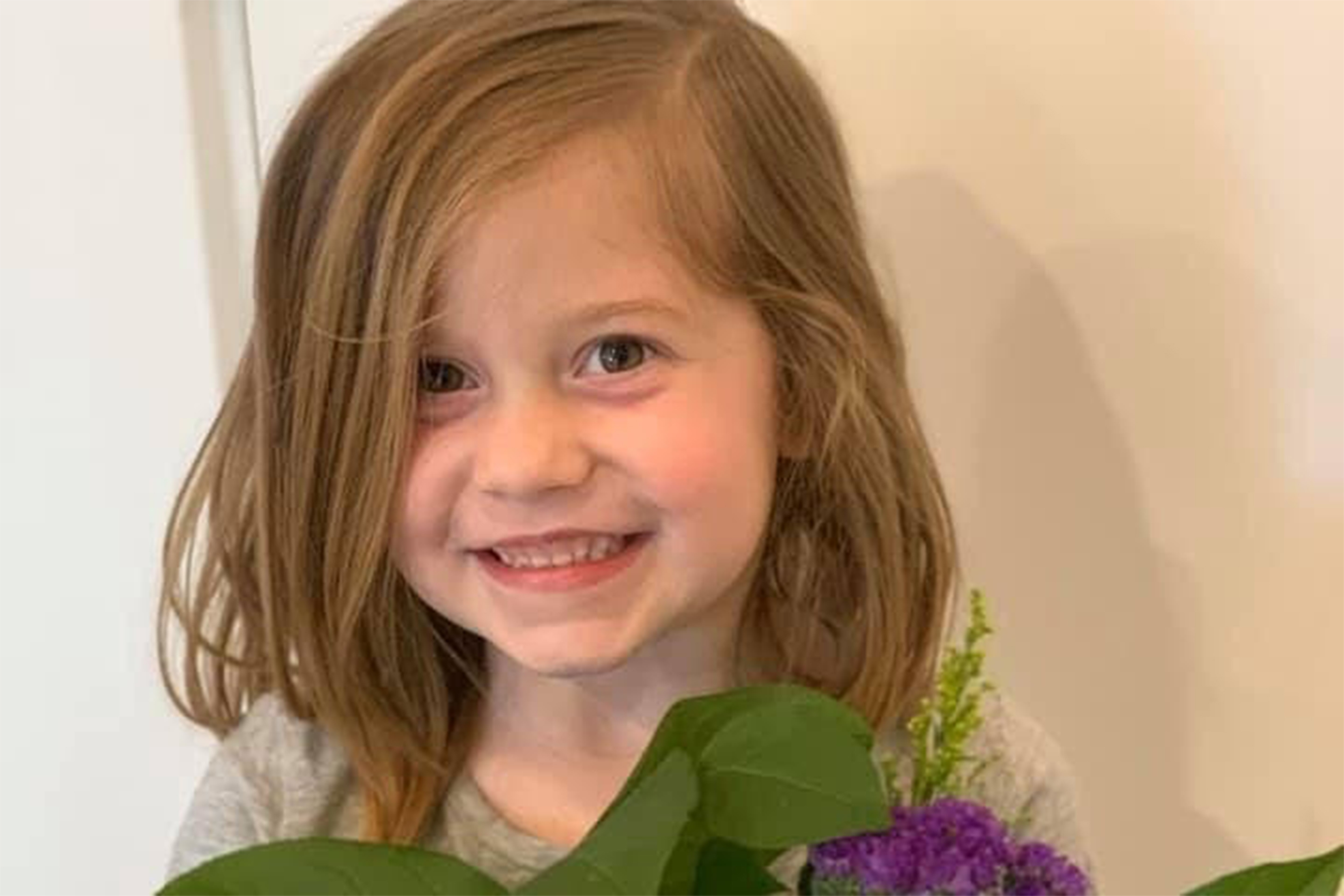 The head golf professional at the Sleep Ridge, Steven Marett said that over the years he had seen many people get hit with golf balls at the course but never before has he seen such a serious injury. 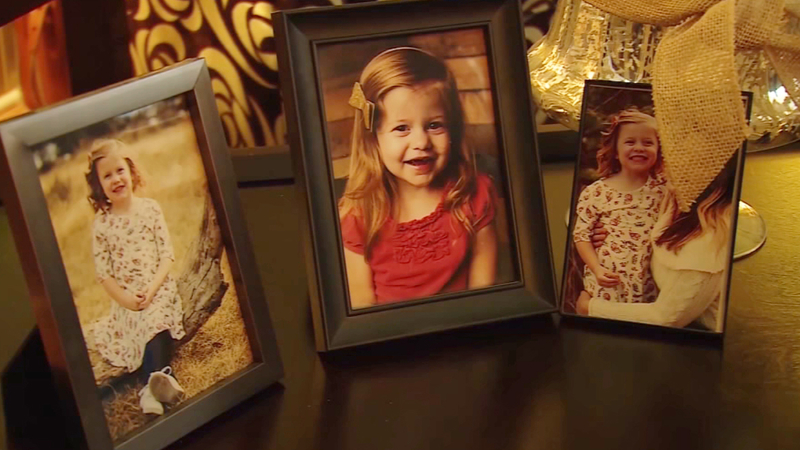 Marett said, “This is absolutely unimaginable and it is extremely devastating to see such a thing happen at a course and in the community. It is clearly an extremely tragic accident. I cannot imagine as to what the father of the girl is going through.”

James Conner, Pittsburgh Steelers running back was given ‘about a week’ to live by doctors being diagnosed with cancer in 2015
NFL opens the football academy in London
To Top