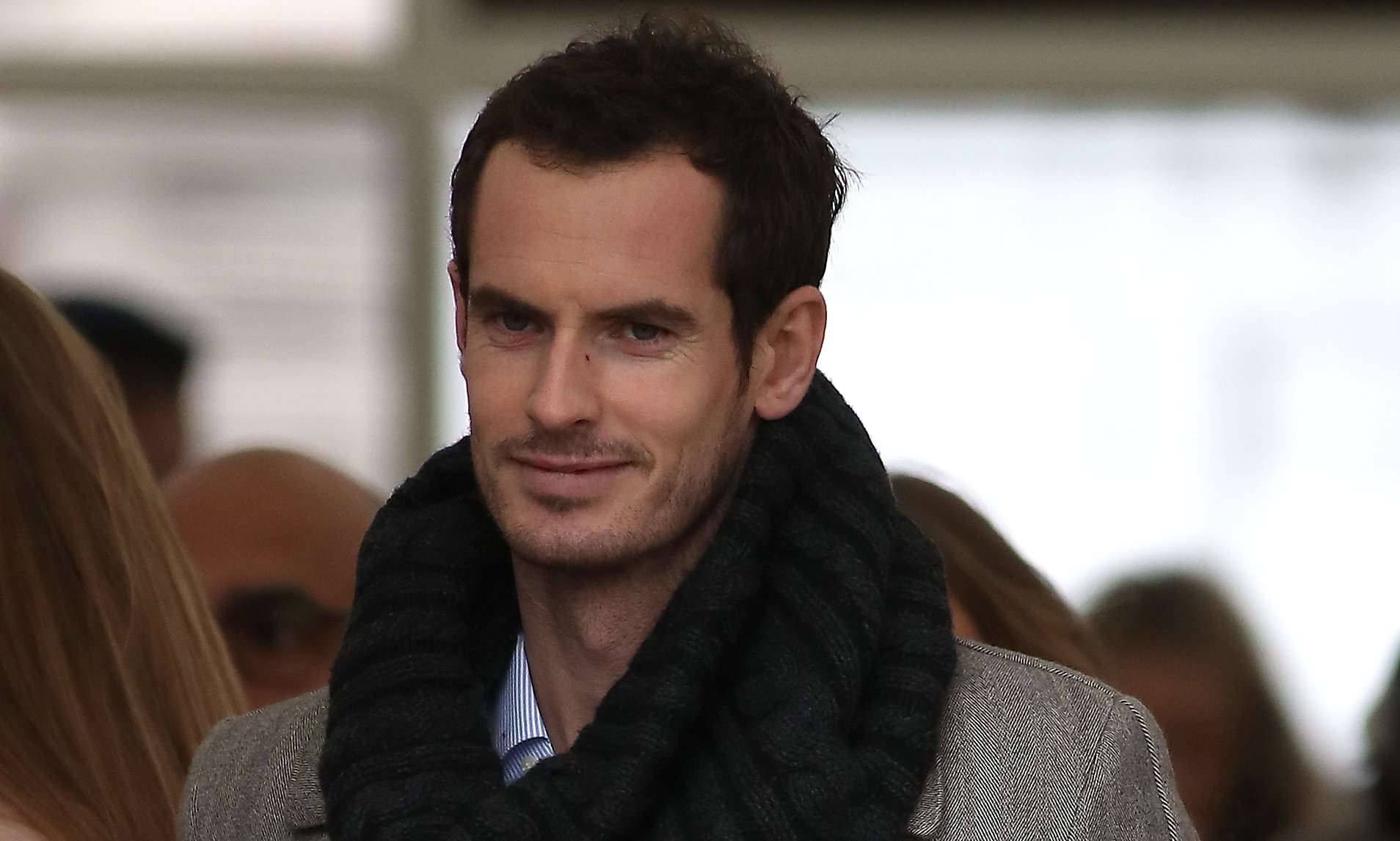 According to the brother of Andy Murray, Jaime Murray, his brother is making progress in his bid to return back to the sport from a career-threatening hip injury. 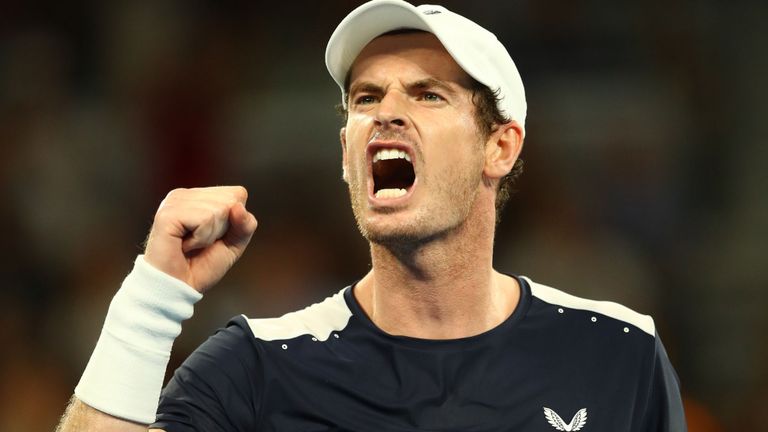 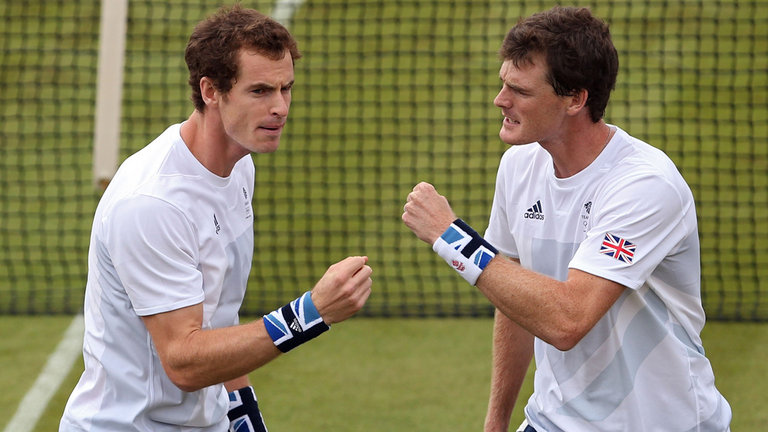 Andy Murray, who had not played in a professional match since his defeat against Roberto Bautista Agut back in January at the Australian open, underwent a hip resurfacing surgery in his effort to make a comeback to the sport of tennis. 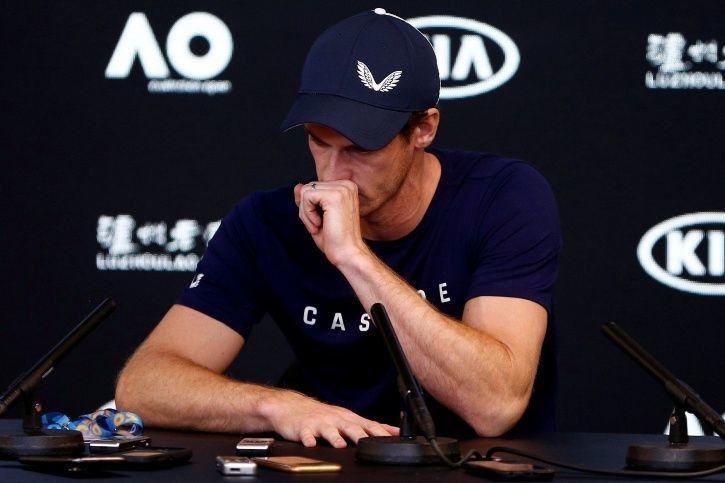 Andy’s brother Jamie Murray joined players like Kim Clijsters, Martina Navratilova, and Venus Williams to play at the new Court One roof to test out the court’s functionalities and air flow systems ahead of a tournament that will start in July. There, Jaime told the media about his brother’s recovery, “He is currently going his rehab and he is on track to recovery. At the moment, I think, his goal is just the rehab and to get his hip as strong as he can. He is hitting a few tennis balls, not tanking it around on the court but as I said he is building up. I do not know as to what will happen but he is doing just fine. He is pain-free and a lot happier than before. Still, we have to wait and see. It is difficult to know as to what is going to be possible for him.”

Other than Jaime, former Wimbledon champions Pat Cash and Navratilova have also expressed their thoughts that Andy will be back playing at the SW19 at some point. 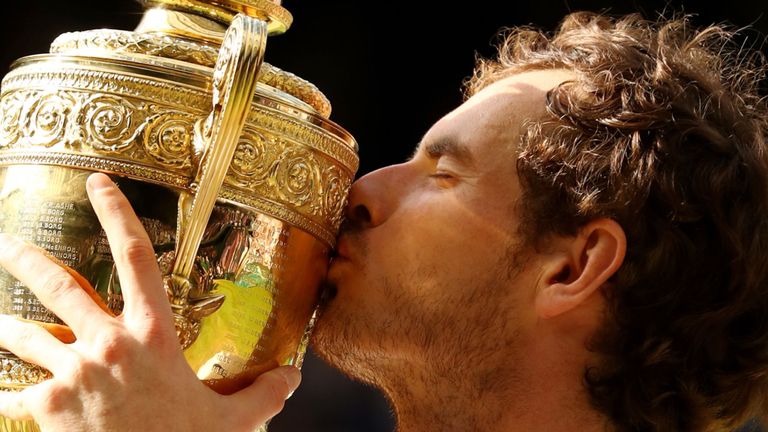 Navratilova, the 9-time winner said, “I do not think that this is going to happen this year. I don’t think he will be ready for it. I just hope for him to take his time so that he can play the game painlessly. I would also not be surprised if he plays great next time here.”

As for the 1987 champion, Cash, he said, “I have no doubts that Andy will be here playing back.”