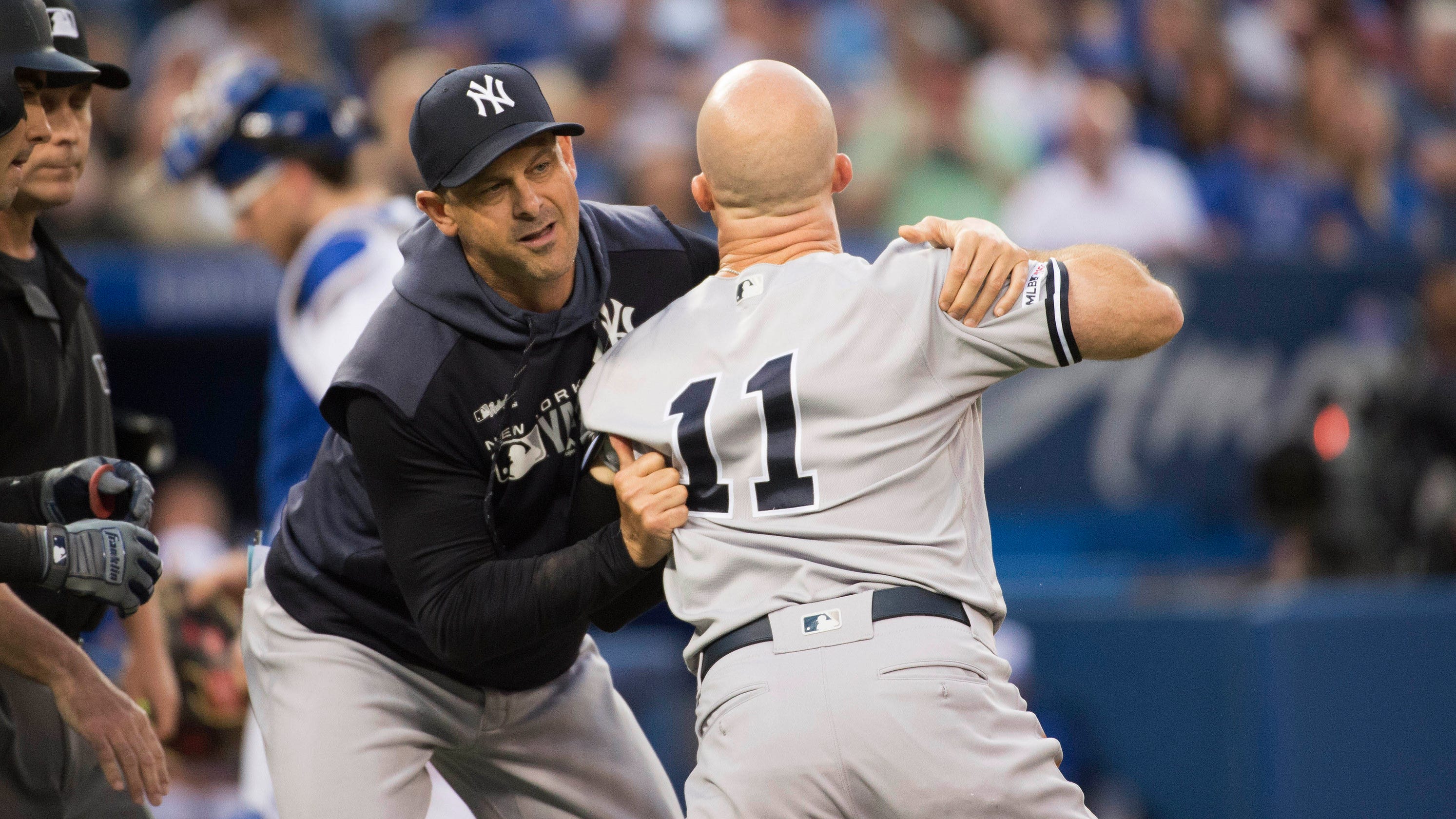 Brett Gardner had reached the boiling point on the Friday’s game at Rogers Center and then that anger ignited for a few minutes as he charged towards the plate umpire named Chris Segal. 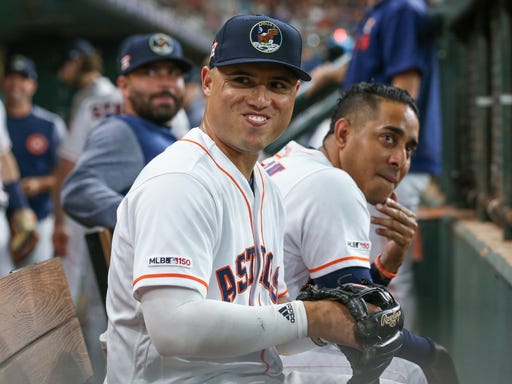 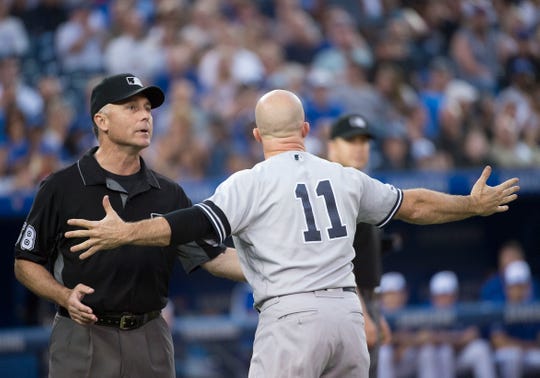 In this fight, the outfield of Yankees had to be restrained by their team manager Aaron Boone and then the bench coach Josh Brad also came into stop Brett.

During all this commotion the performance of JA Happ did not garner that much attention that it required. 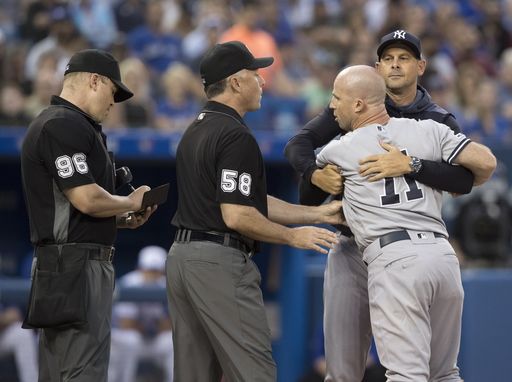 The former Blue Jays left-hander scored 3 home runs in 5 innings and rolled his team to an 8-2 victory and ending the season-high 9-game win streak of Yankees. 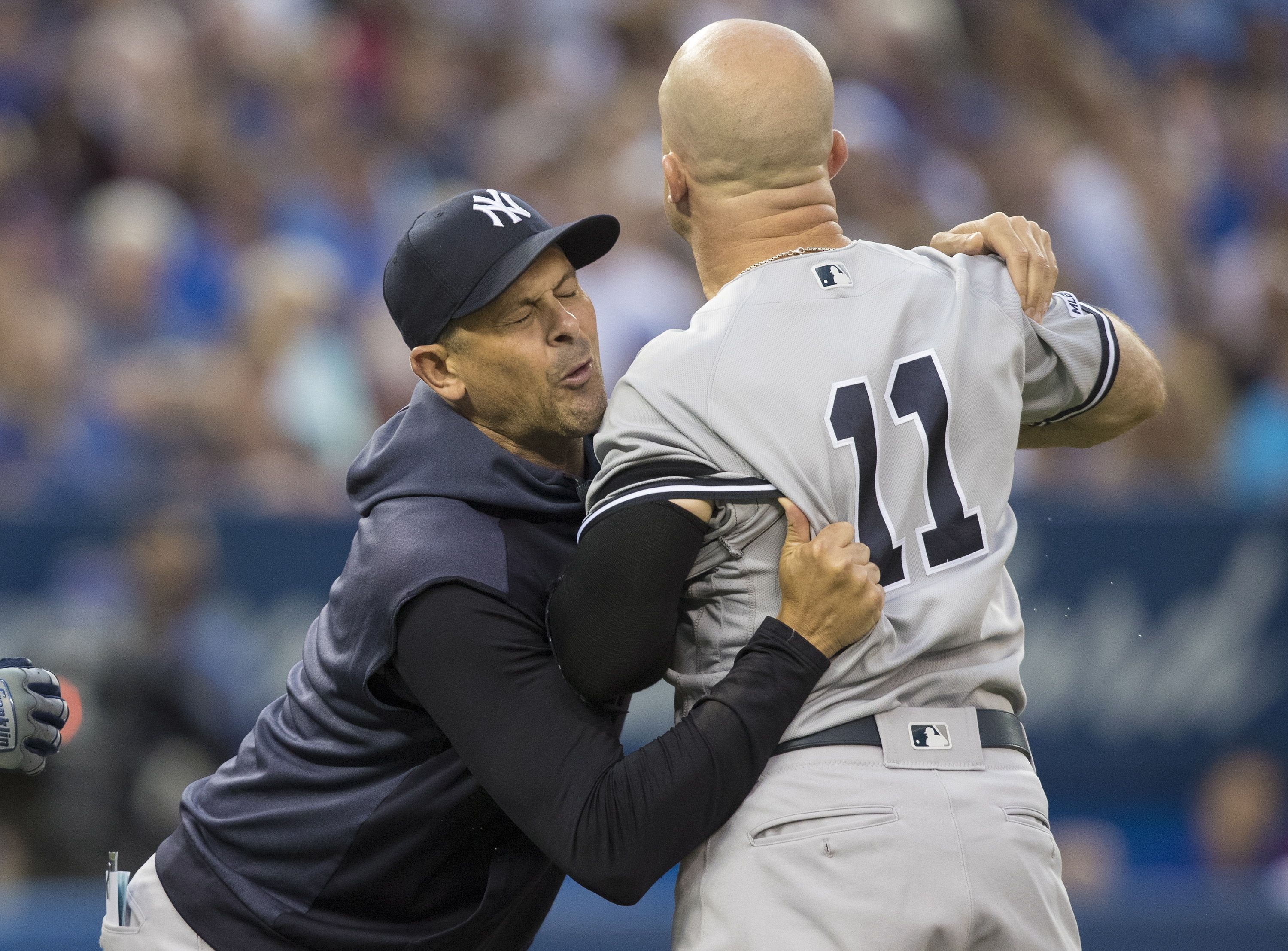 Brett got ejected by Segel after Mike Tauchman took a pitch from Sean Reid-Foley for a strike and the plate coach made a call. This call was heavily displeased by the Yankees dugout and Segel ejected Brett for his reaction.

Boone came out to argue with Segel and following him was Brett also shouting and making gestures towards the plate umpire.

Ultimately the little argument ended with no umpire getting physically contacted. Brett also went back to the bench and then into the clubhouse.

As for Tauchman, he completed his at-bat by striking a home run which was his 12th one of the year.

Now for Brett, he might possibly hope to have a 1 game suspension due to his aggressive on-field actions.

Nathan Patterson, the baseball fan records 96 mph throw at the in-stadium radar booth and then signs contract with Oakland A’s
Yasiel Puig, the suspended outfielder of Cleveland Indians spends his suspension time to get his US citizenship
To Top