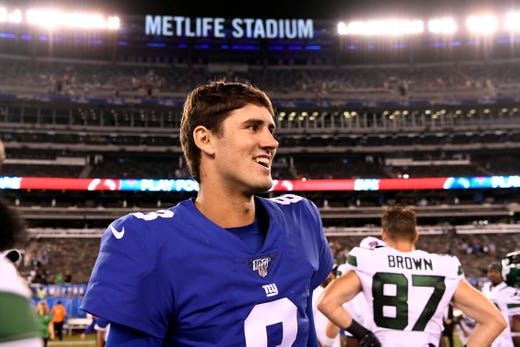 Daniel Jones is the new rookie QB of the Giants made an impressive debut who was picked by the team as the no. 6 overall draft pick up 3 months ago. 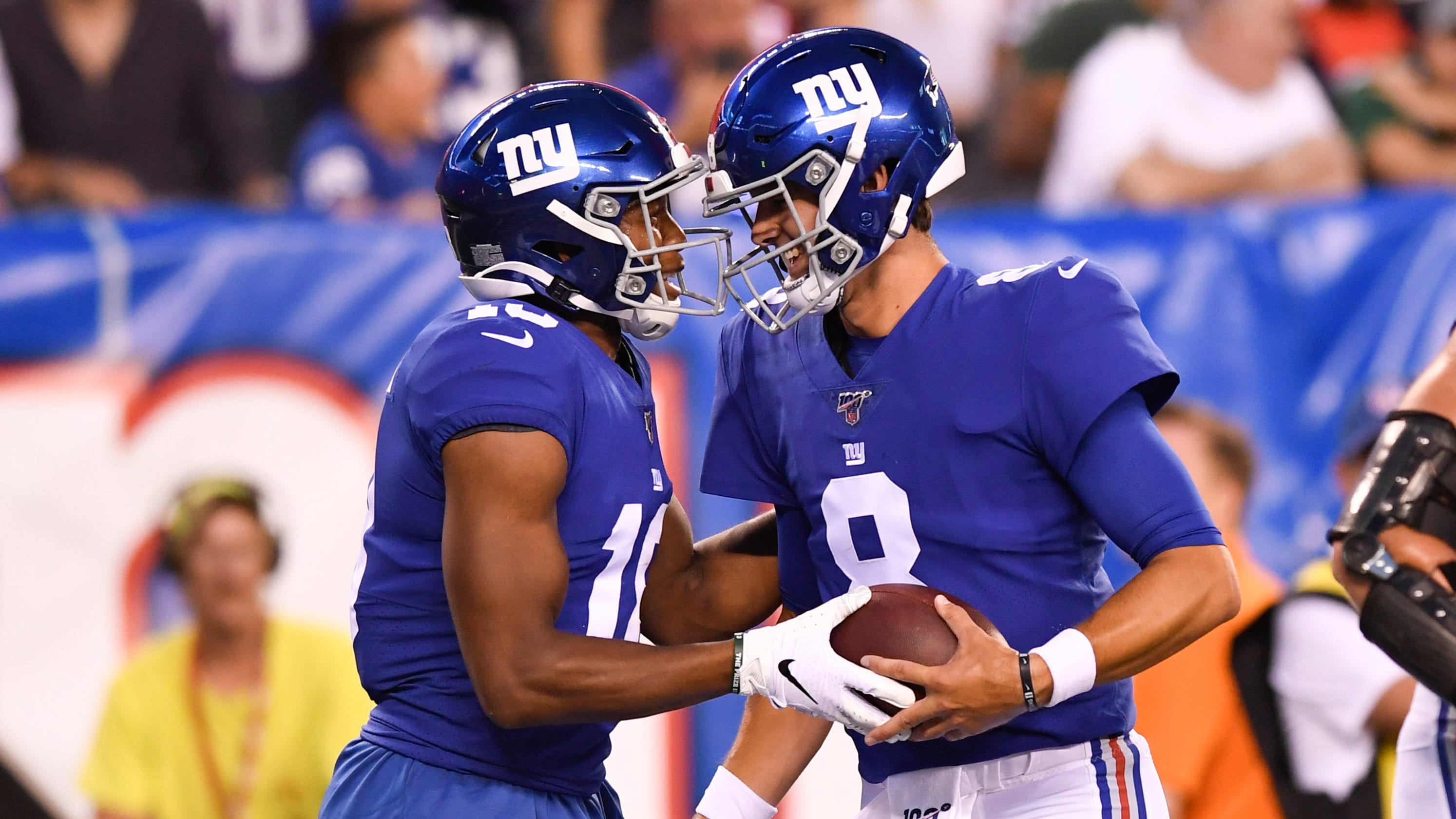 The man was perfect on his first-team offense of the pre-season as he completed all of his 5 passes which also include the one where he scored a strike to Bennie Fowler in the right corner near the end zone from 12 yards.

Even if Jones has not taken the first-team training, he still made the pr debut with his first-team offense with other teammates like Evan Engram, Sterling Shepard and Saquon Barkley on the sidelines. 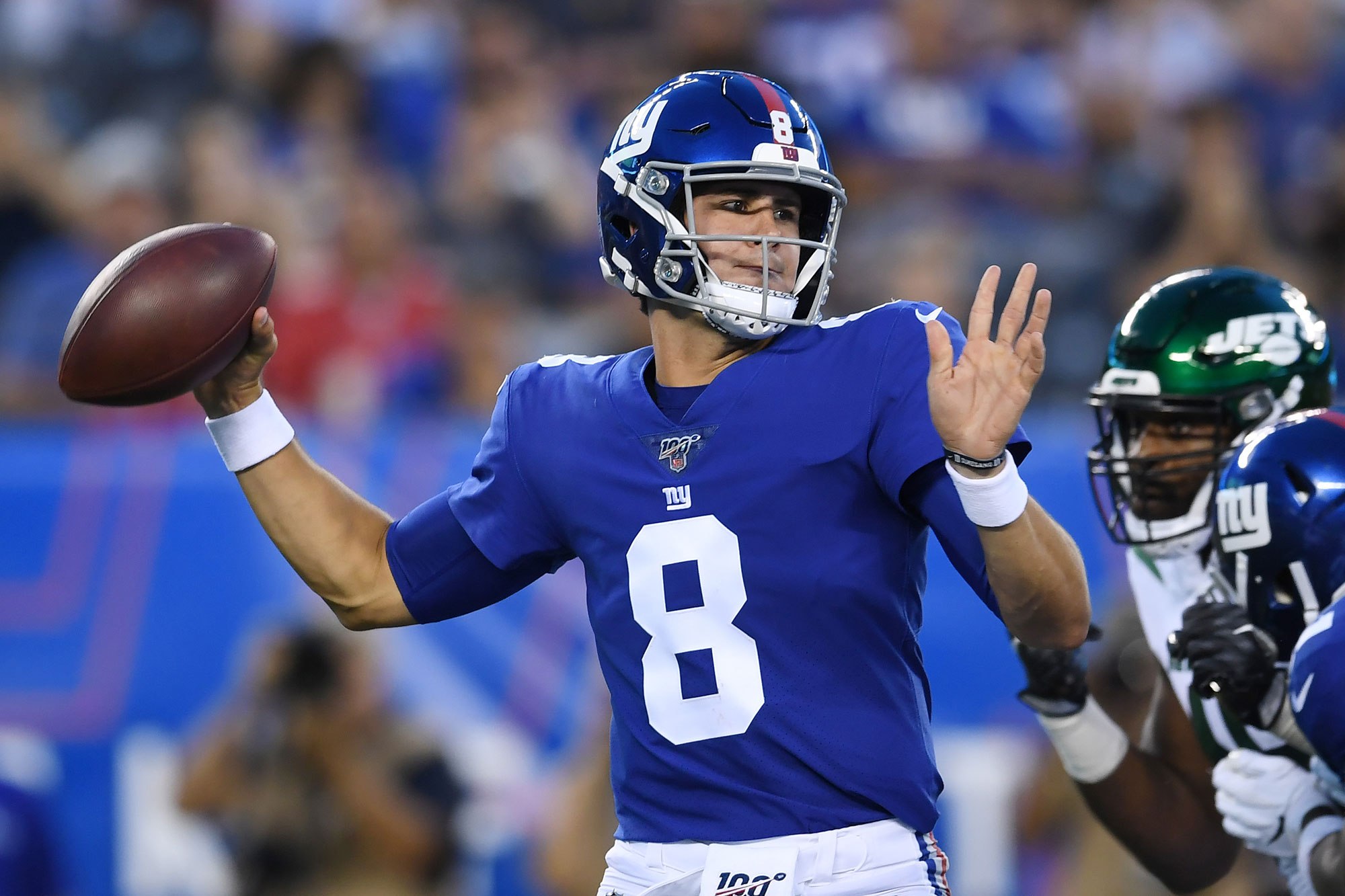 After his pass, the field broke out in cheers for him. Due to the game being still on TV timeout, so despite the huddle breaking out, they waited. 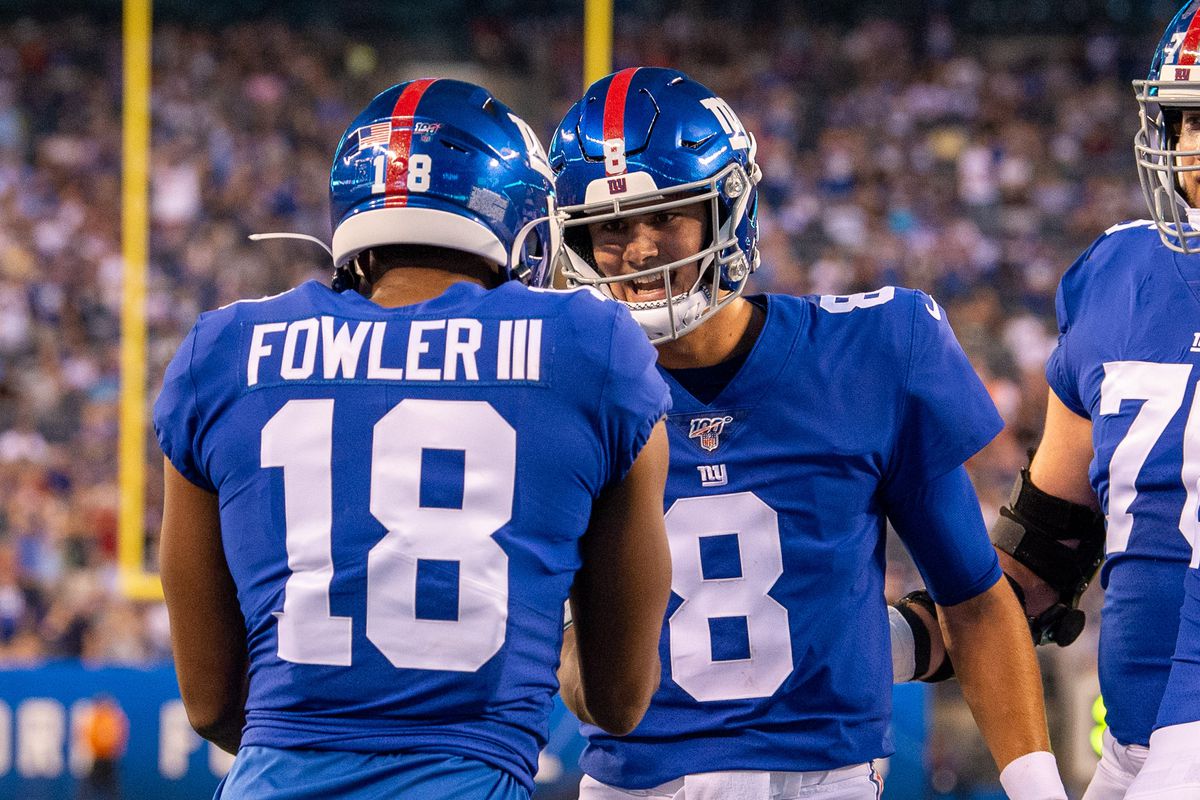 When the game resumed and Jones was once more welcomed by the stadium announcer, the crowd greeted him with even more louder cheers.

‘Still ready’, says Colin Kaepernick in his new video after his NFL settlement
Damon Sheehy-Guiseppi, the man who talked his way into NFL tryouts, scores a touchdown for the Cleveland Browns
To Top