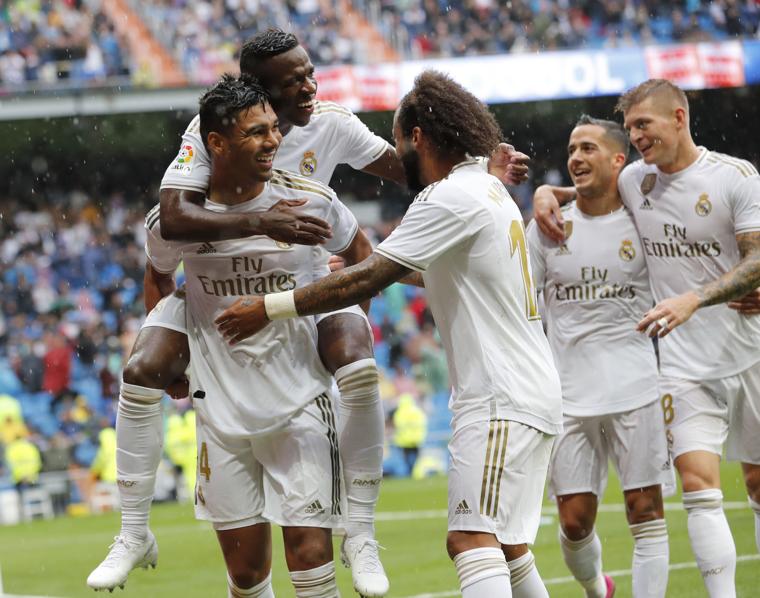 For Eden Hazard, the wait is finally over as he made his debut with the team Real Madrid for their match of Spanish League against Levante. The match ended in a win for Real Madrid by 3-2 on Saturday. 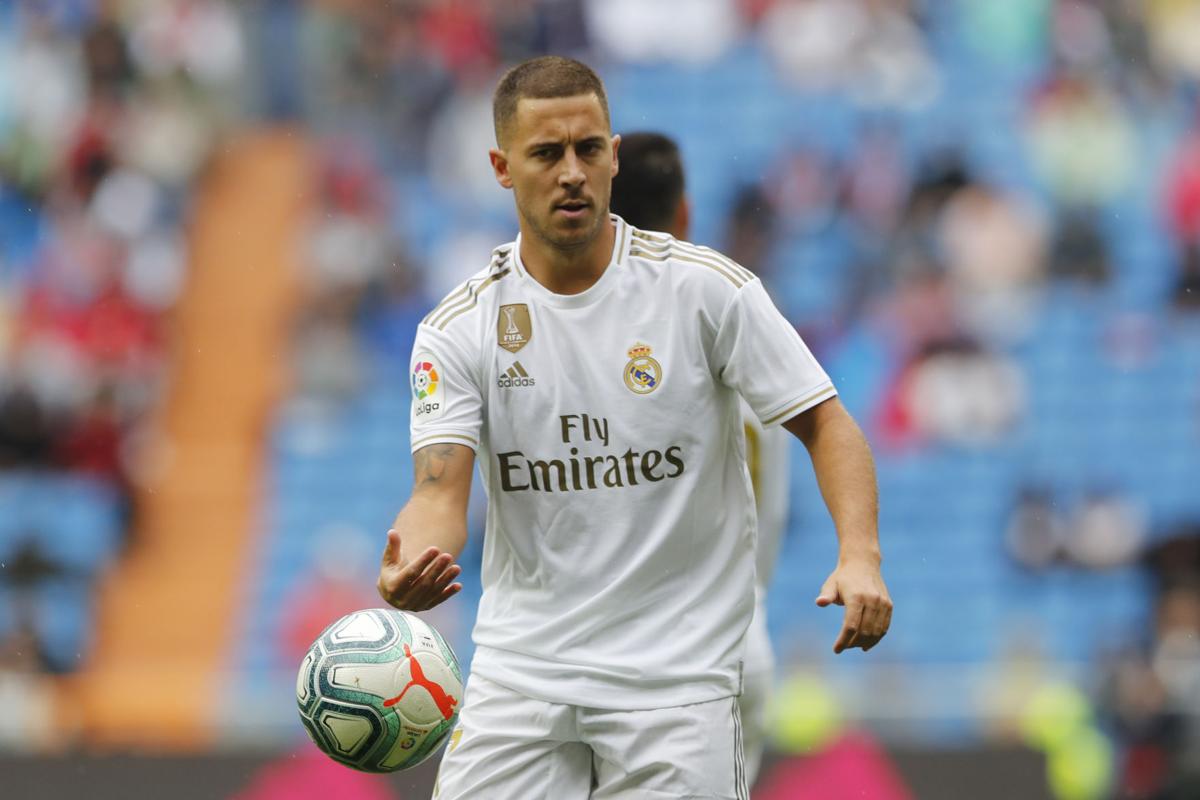 From Madrid’s side, Karim Benzema scored 2 goals while the third one was made by Casemiro to allow Madrid to gain their first win of the league after having two draws in their first matches, which includes their first match of the season against Valladolid held at the Santiago Bernabéu Stadium. 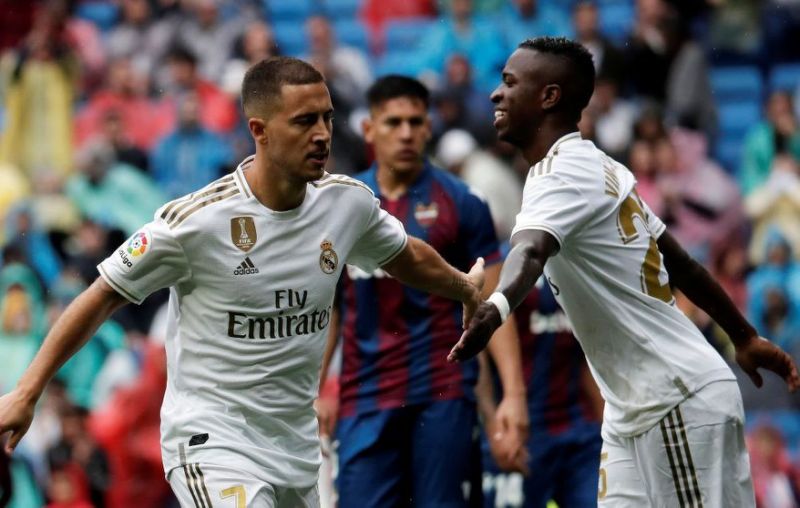 Hazard is the top signing for real Madrid after team traded Cristiano Ronaldo to Juventus. Hazard had missed playing the first 3 games for the team due to his thigh injury he suffered one day before the season opener. The star from Belgium came off the bench and onto field during the 2nd half when Madrid had a3-1 lead. 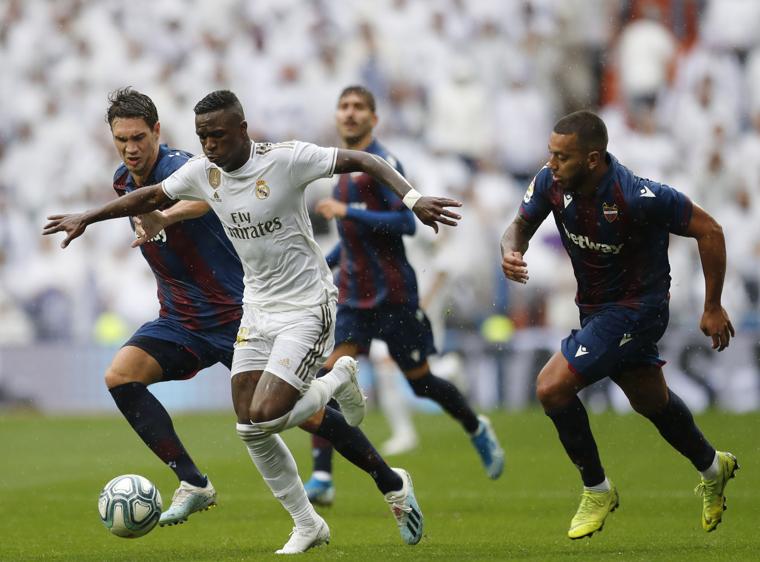 With this win, Madrid is now within one point range to the leader of league Atlético Madrid, which sit he only team who has won all of their 3 matches.  Atlético will now play against Real Sociedad on Saturday. 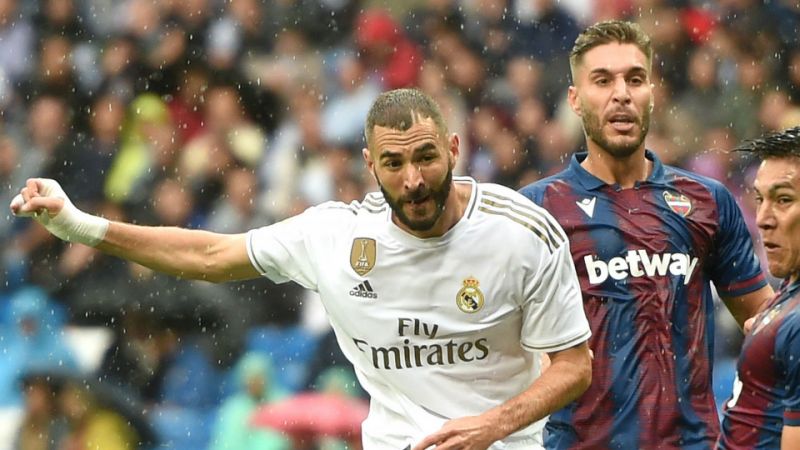 Thibaut Courtois, the goalkeeper of Real Madrid said, “We could not lose points here. We played really great in the 2nd half but were not able to play that way in the 2nd half.” 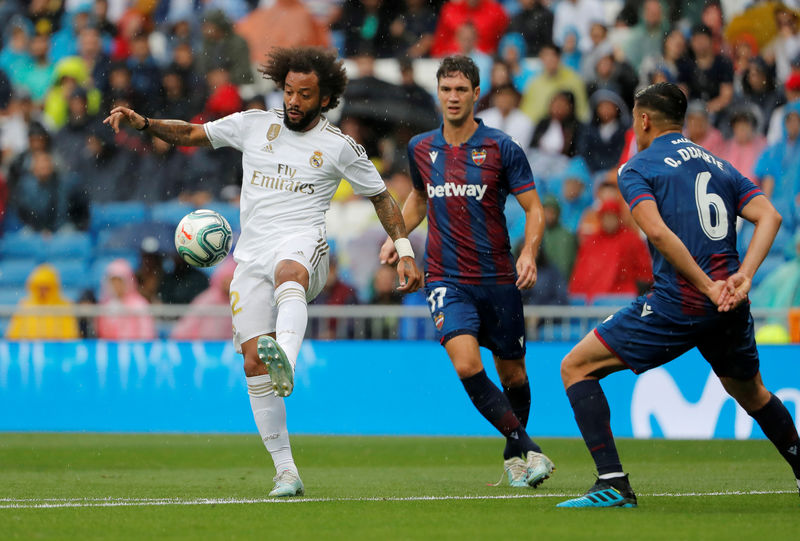 As for Levante, they were coming to this game following 2 straight wins against Villarreal and the Valladolid before having he opening game loss against Alavés. 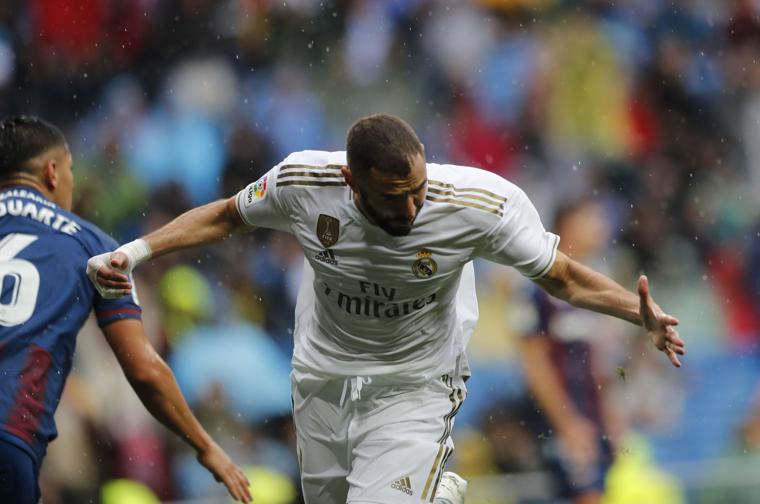 Hazard has not been able to play in a competitive game for all summer after his joining with Chelsea. Madrid was able to acquire the 28 years old Belgium star for a reported sum of 100 million Euros including bonuses which now makes him the most expensive signing deal for Real Madrid yet.

Up next, Real Madrid will play a game against Paris Saint-Germain on Wednesday for the Champions League and following that they will play the game of Spanish league against Sevilla on next Sunday.

Morris’ scores late goal to hand US 1-1 draw vs. Uruguay in exhibition match
Lyon draws 2-2 against Amiens in French League to miss their chance to be at top
To Top