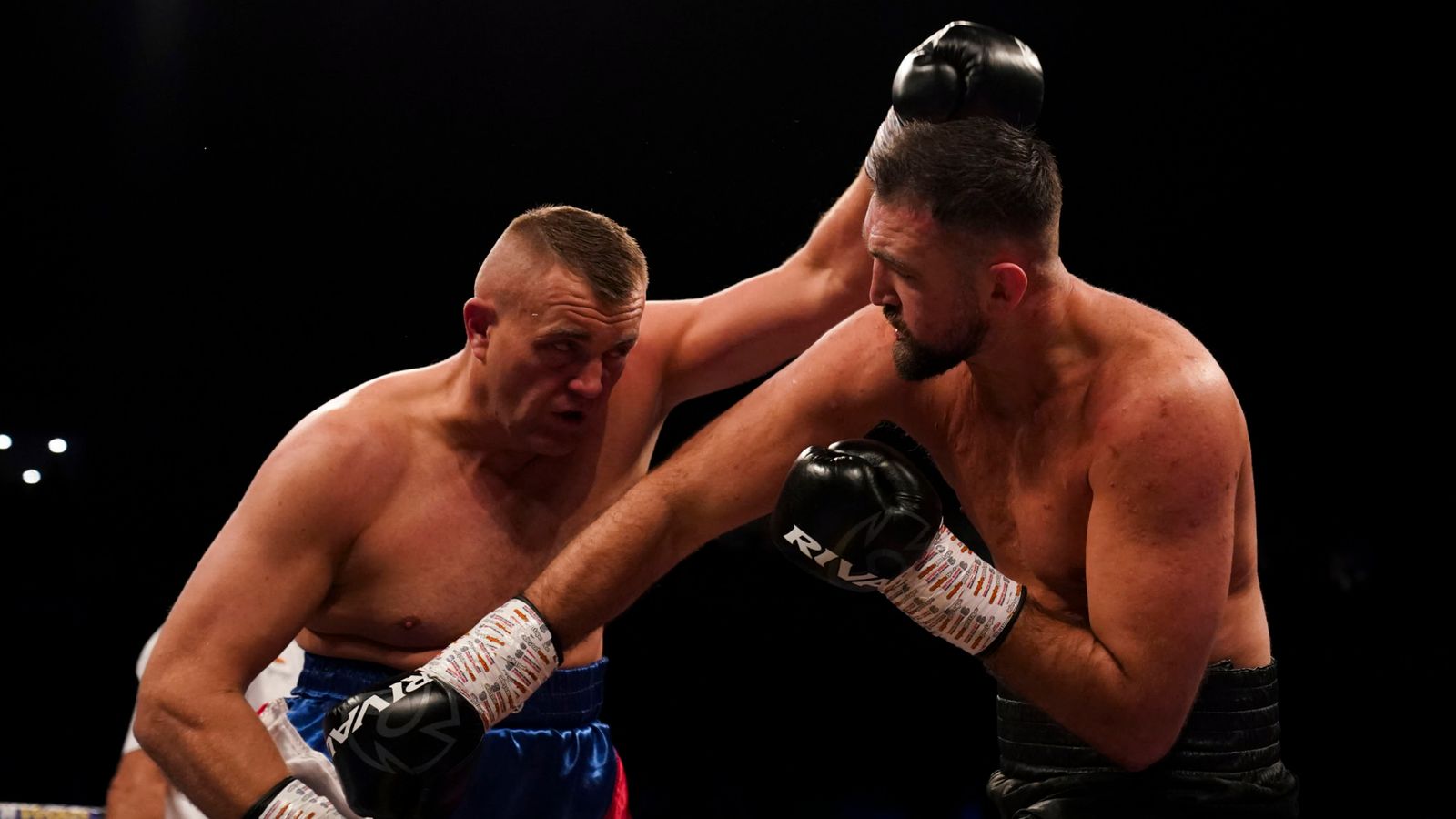 In the return flight of Hughie Fury against Pavel Sour, Hughie Fury knocked out his opponent in the fight held in Manchester. 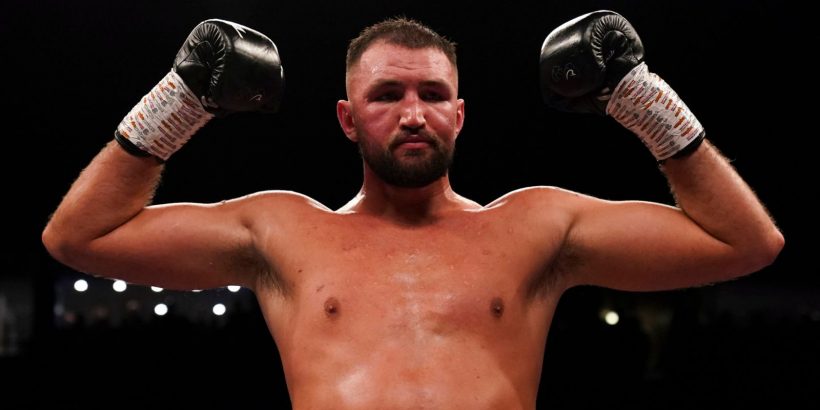 Hughie Fury, who had lost a fight back in July last year against Alexander Povetkin, was able to drop Sour during the 2nd round and then finished him completely in the 3rd round. Their fight was held on the undercard of the Quigg VS Carroll fight held at the Manchester Arena. 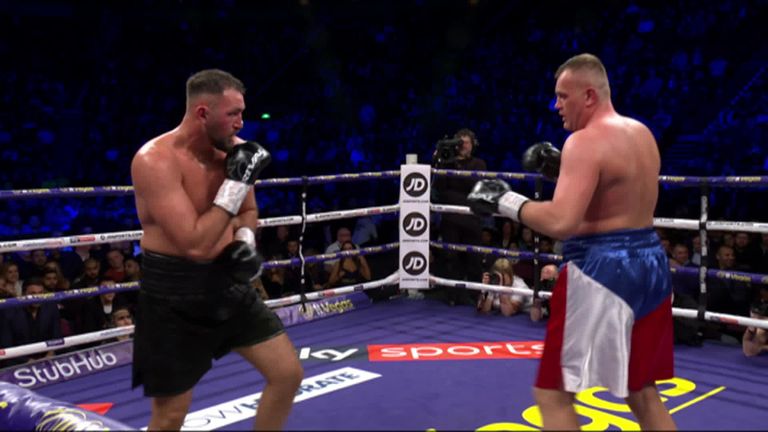 25 years old Hughie Fury kept his promise of being a different fighter in this fight as he did switched his fighting stances and went in for a head hunting 1st round to test his opponent’s chin with strong rights. 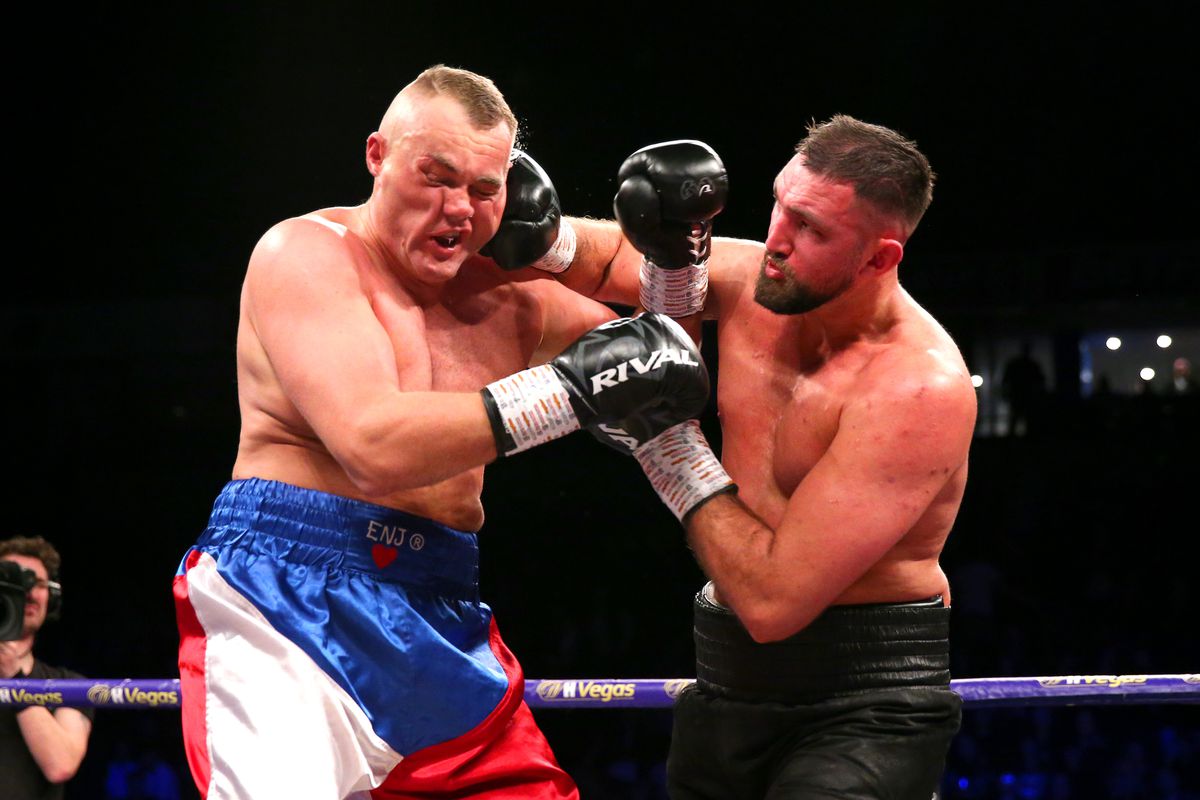 Sour got wobbled in the 2nd round following a strong overhand from Huge Fry to his temple. Sour was forced to hold on but then he was dropped to canvas with Fury’s backhand punch.

Manchester boxer came out racing from his corner in the 3rd round as he found Sour with his right once more to send him to floor the 2nd time in their fight.

Sour did make it back to his feet but the referee had waved the fight off at the same time when the towel was thrown from Sour’s corner. 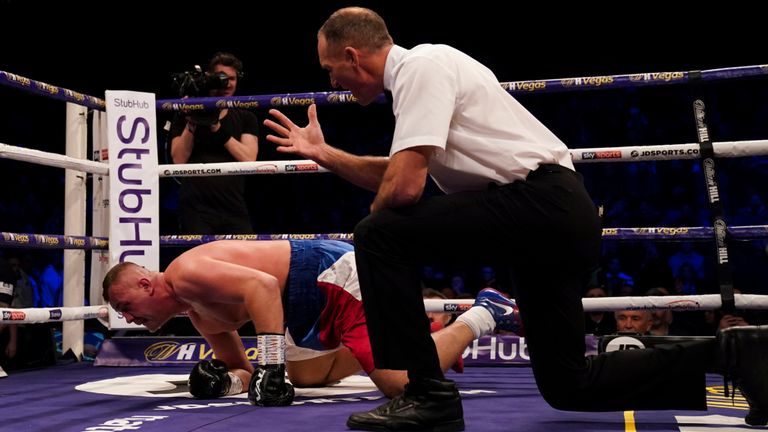 Eddie Hearn said after the fight, “2020 is an important year. I believe that Hughie Fury can challenge for and also win the world title. The Povetkin fight was a little ballsy for him but maybe not a right thing. He is a super young fighter with a great team. There is still a lot left in for Hughie Fury. On to a big fight this summer.”