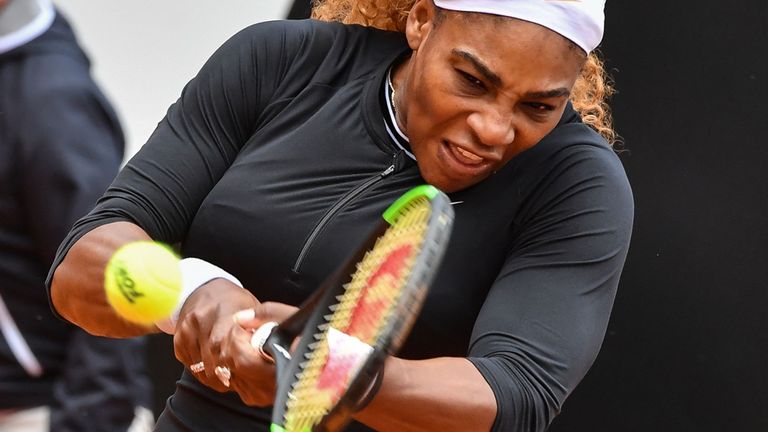 Serena Williams, the former world no. 1 has started her clay court season at the Italian Open this year with a win in the opening round. She managed to defeat her Swedish opponent Rebecca Peterson by 6-4 and 6-2 on Monday.

Williams was trailing behind in the first set by 3-1 but then started to take the control of the match all thanks to her baseline power which was further helped by the windy day at the court of Foro Italico. 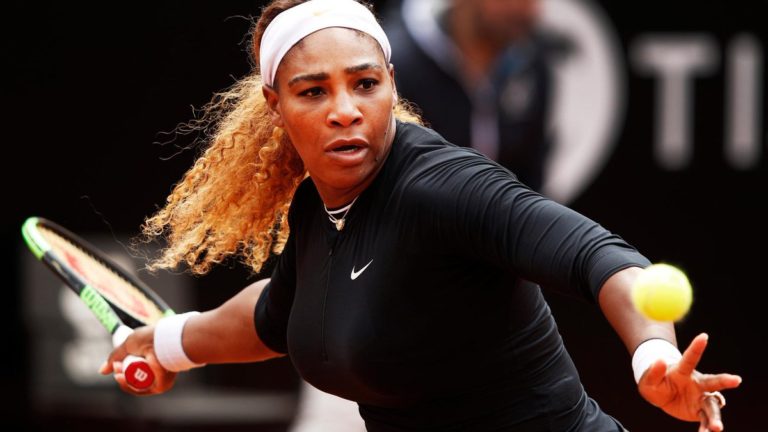 As Williams tried to cut the lead of Peterson by 5-2 during her second set, she let out a scream along with bending over and pumped her fists.

Williams was able to finish the match with 28 winners while her opponent on the other hand finished with only 8. Serena committed only 2 unforced errors than her world ranked 58th opponent. 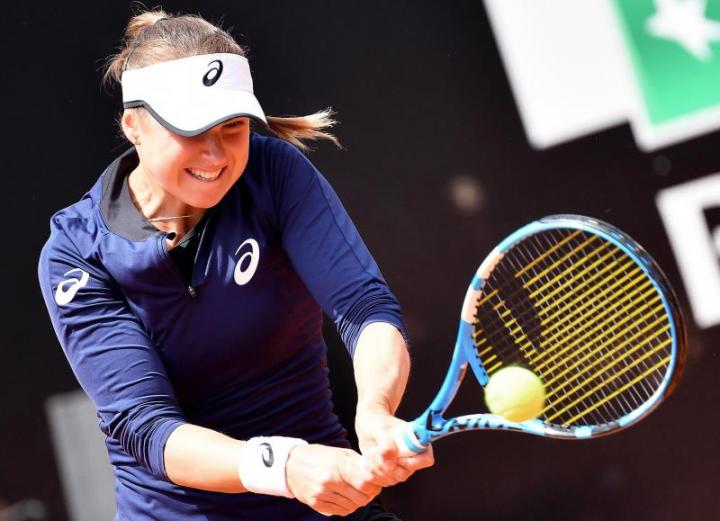 This was Williams’s first match since she withdrawed herself from the third round match of the Miami Open back in March. She withdrawed from the tournament after suffering from the injury of left knee. Williams last played in Rome back in 2016 when she won her last of the four Italian Open trophies. 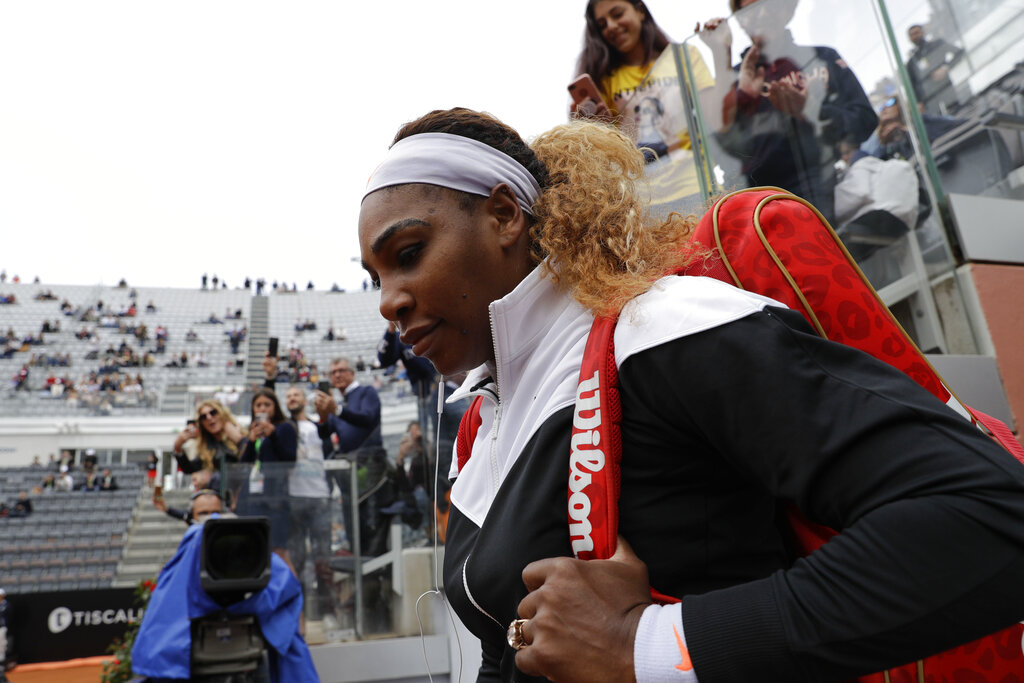 If Venus Williams also win her match against her opponent Elise Mertens, then William sisters will be facing each other in the second round match of the tournament.

In other matches, British no. 1 Johanna Konta won her match against Alison Riske by 6-4 and 6-1.