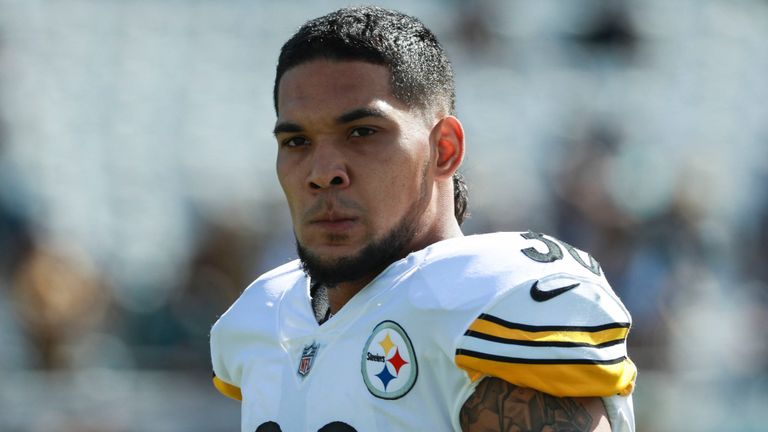 Pittsburgh Steelers RB, James Conner was diagnosed with cancer back in 2015 and when he was still a student at the Pitt.

In an interview, Conner said that he experienced trouble in sleeping for that he sought out some medical attention. Before the troubled sleeping, he suffered forma torn MCL during his junior season.

24 years old Conner said, “I am rehabbing for that and trying to make a comeback for the season as well before it ends. Then I am rehabbing for stuff like night sweats, bro. I am getting like only 15 minutes of the sleep each night. Going through it is harsh. Sleep? Who does not like to sleep?”

He further said, “That is the worst thing in the world and then I get some tests done and then I got the tumor spreading around my heart. I am growing tumors all around it and they are pressing it hard.” 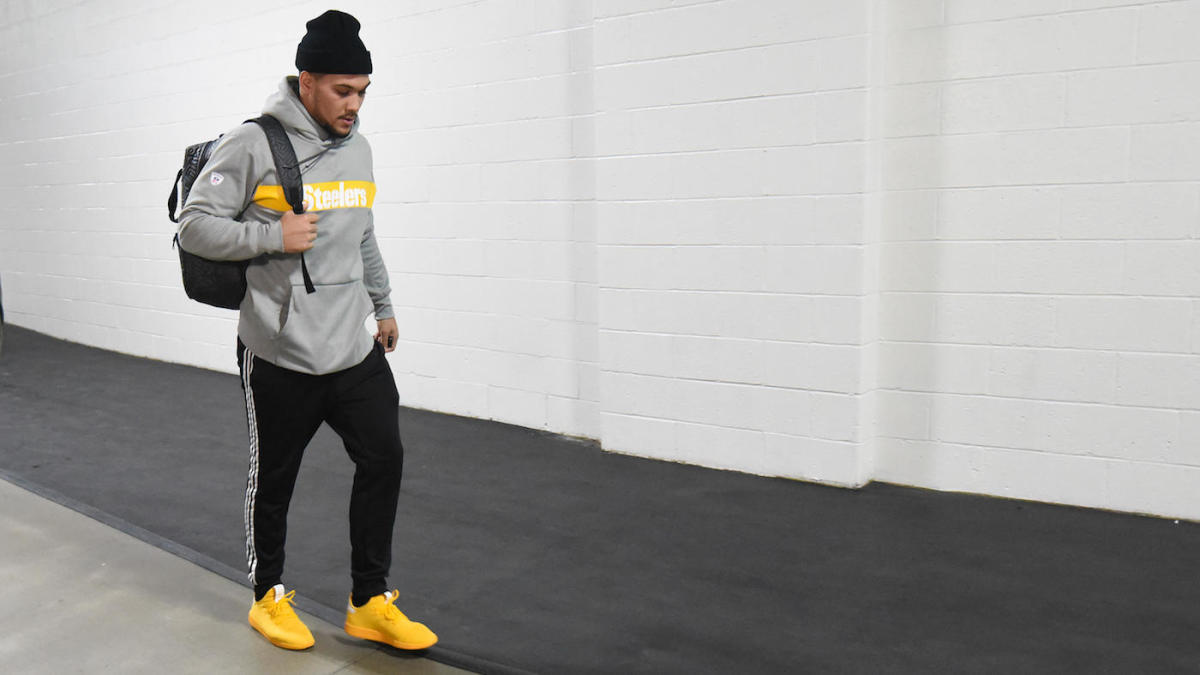 Conner was diagnosed by a doctor for a Stage 2 Hodgkin’s lymphoma and the also discovered tumors growing in his next as well as his chest.

Connor said, “Doctors told me that I only had a week left. He said, ‘you got a week left if you do not get this treated right away. With the rate it’s growing, you got about a week. Since then I think about it a very day.” 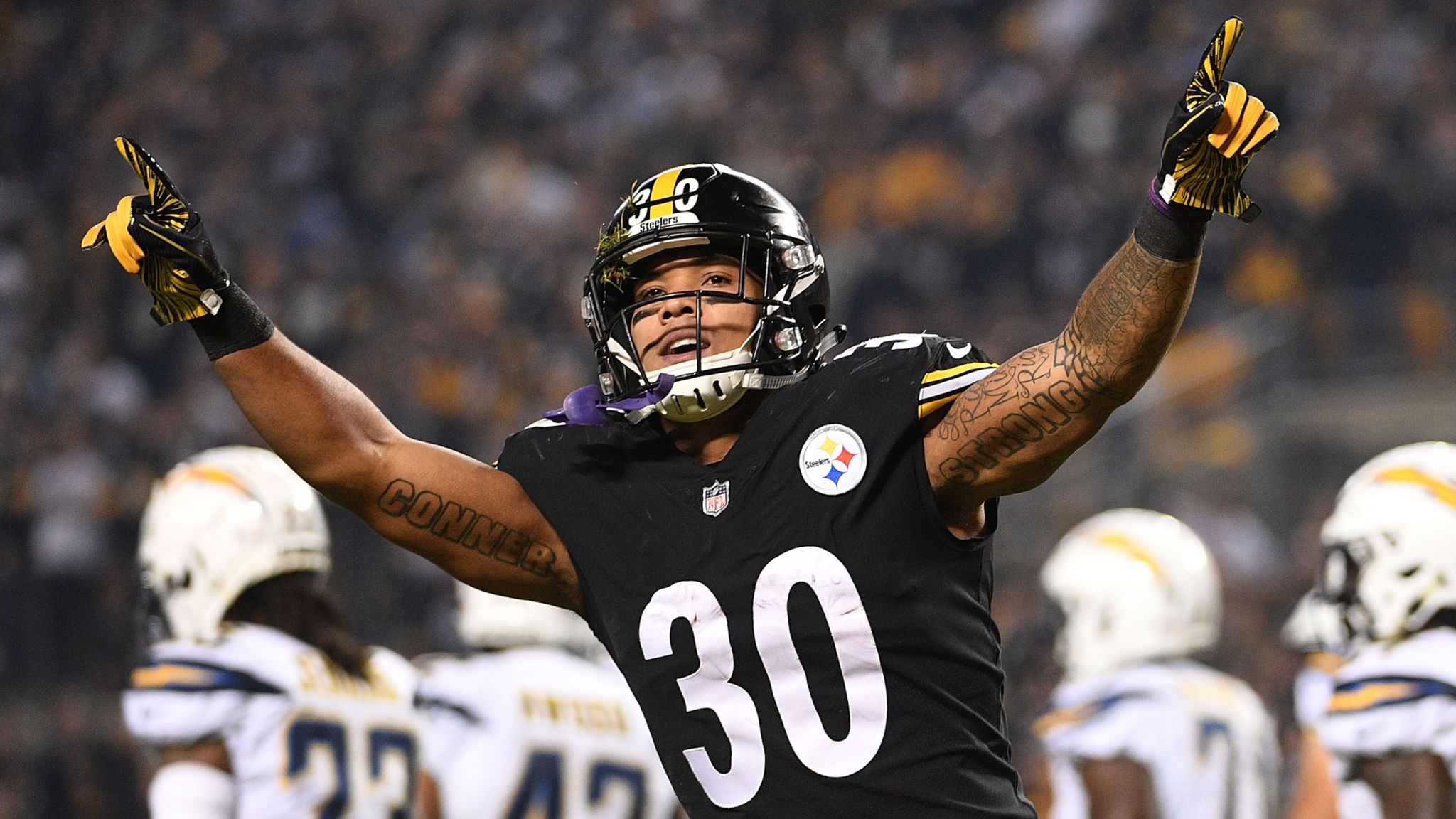 After going cancer remission and rehab for his knee, Connor joined the Panthers back in 2016 and scored 20 TDs along with 1394 all-purpose yards.

He was selected by the Pittsburgh Steelers during the 2017’s NFL draft’s third round. His breakout season with Steelers was back in 2018 when he had to holdout for Le’Veon Bell.

During his sophomore campaign, Connors had 497 receiving yards, 973 rushing yards, and 13 TDs. He was also selected as a p[layer for the Pro Bowl.

Lord’s Cricket Ground to turn red in aid of the Ruth Strauss Foundation on Ashes test Day 2
A 6-year-old girl from Orem, Utah dies after her father accidentally hit her with a golf ball
To Top