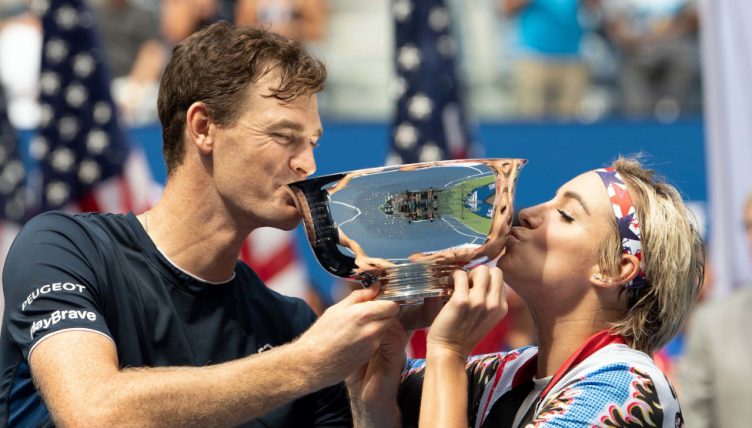 For the first time in the Open era, Jamie Murray has become the first ever male player to have won 3 US open mixed doubles titles in a row alongside Bethanie Mattek-Sands. His doubles partner this year.

The duo was defending their title as they won the final by 6-2 and 6-3 against the top-seeded duo of Michael Venus and Hao-Ching Chan in a match played at the Arthur Ashe Stadium. 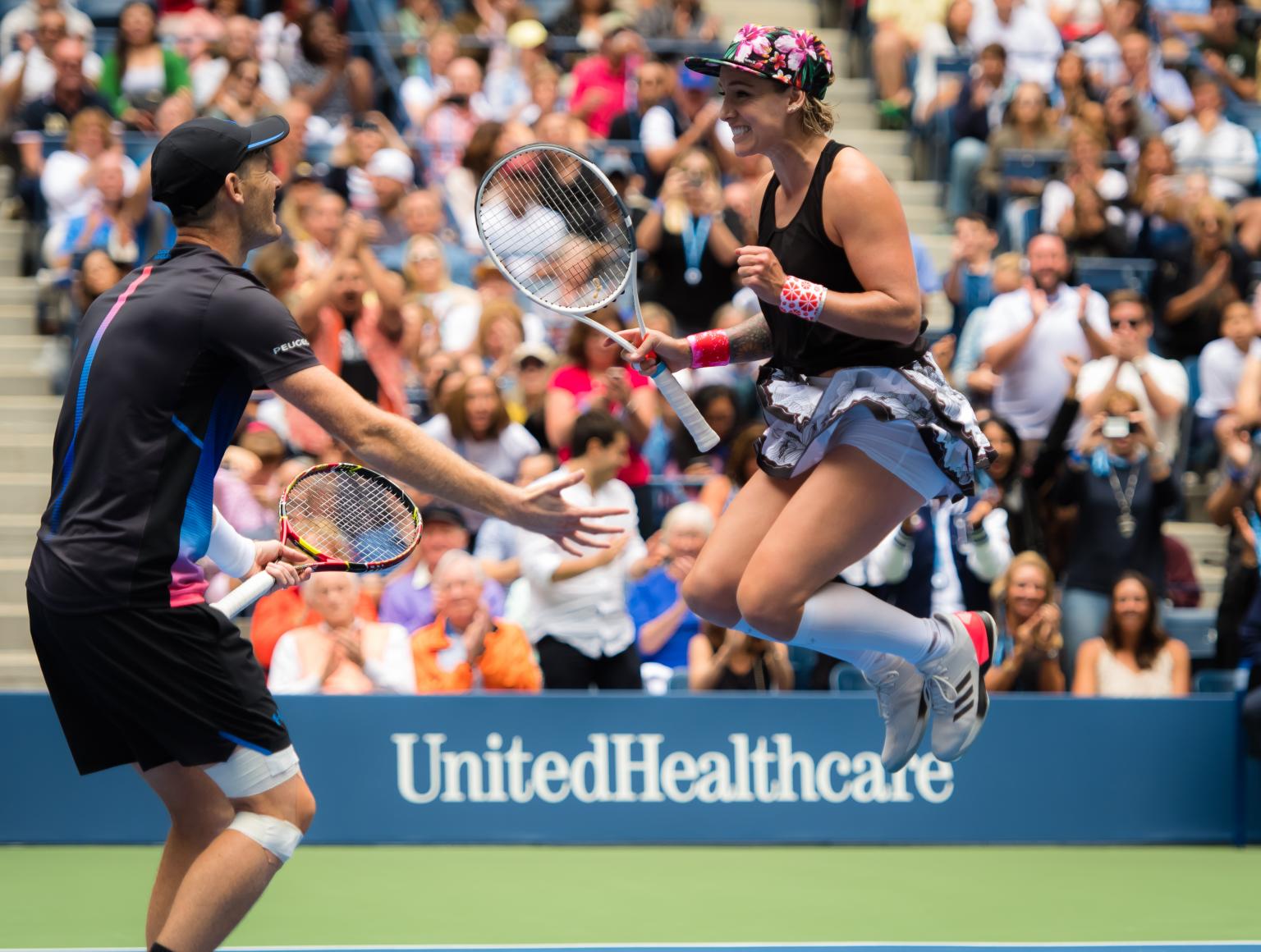 Murray won his first mixed doubles title at US Open back in 2017 when he played with partner Martina Hingis and has now the US Open title in each of the tournament held for the past 4 years. 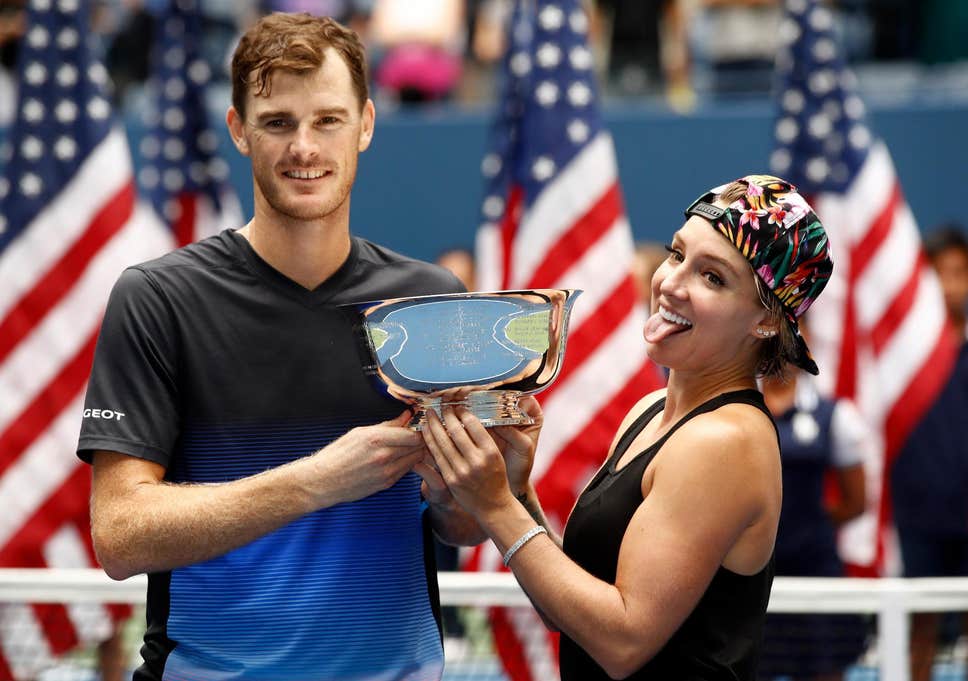 Murray said, “We played amazing for the whole two weeks. We were having so much fun on the court. I am really, really, really happy to have won again.”

Murray and his partner were able to gain control of the match from 2 breaks in the first set to win it. 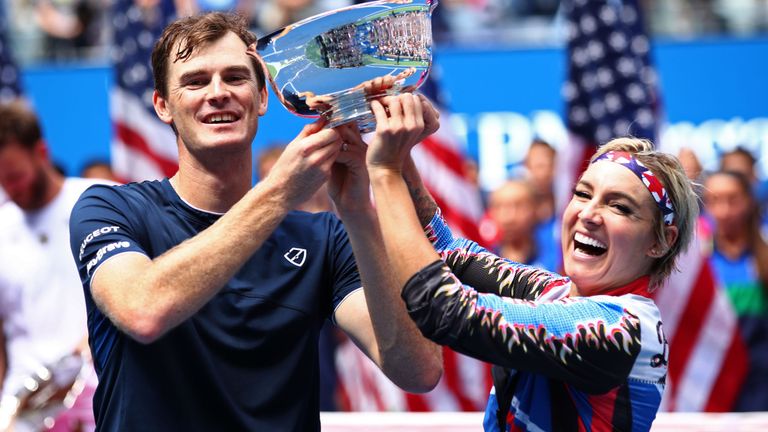 At the start of the 2nd set, both teams traded 4 breaks in a row before the wildcard duo of Murray and Mattek sealed it at 4-3.