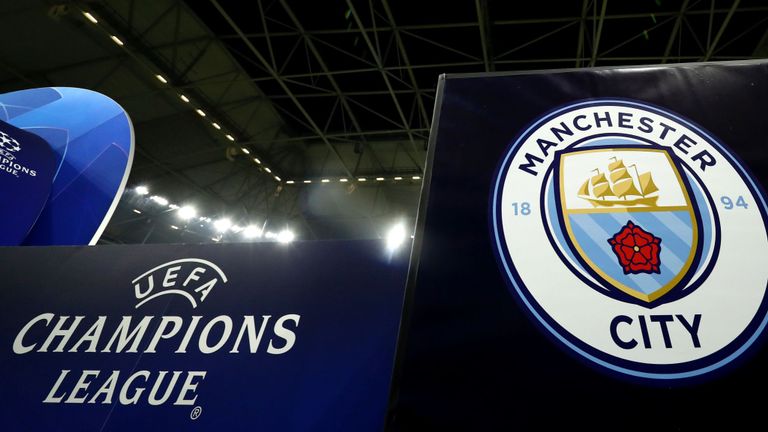 According to media source, the UEFA has been looking into the financial allegations against the Manchester City and they are expected to recommend a ban of 1 year for the club from participating in the Champions League.

The investigation related to the financial irregularities of the club was started by UEFA earlier this year. As for the club, they have denied any such allegations made towards them while stating that the allegations and accuses towards them are entirely wrong.

The champions of the Premier League have expressed their concerns related to these investigations that the investigators are most likely to push for the Champions League ban even before the European govern body makes any official statement. 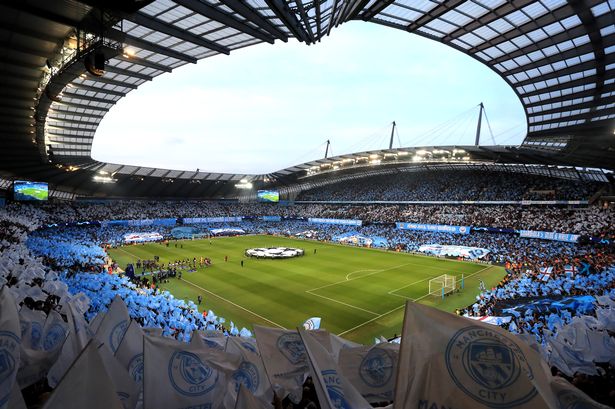 A statement from Manchester City reads as follows,

In doing so the club is reliant on both the CFCB IC’s independence and commitment to due process; and on UEFA’s commitment of March 7 that it ‘…will make no further comment on the matter while the investigation is ongoing.

The implications are that either Manchester City’s good faith in the CFCB IC is misplaced or the CFCB IC process is being misrepresented by individuals intent on damaging the club’s reputation and its commercial interests. Or both.

Manchester City’s published accounts are full and complete and a matter of legal and regulatory record.

The accusation of financial irregularities are entirely false, and comprehensive proof of this fact has been provided to the CFCB IC.”

As for the statement from UEFA, it reads as follows,

“We do not comment on ongoing investigations regarding financial fair play matters.”