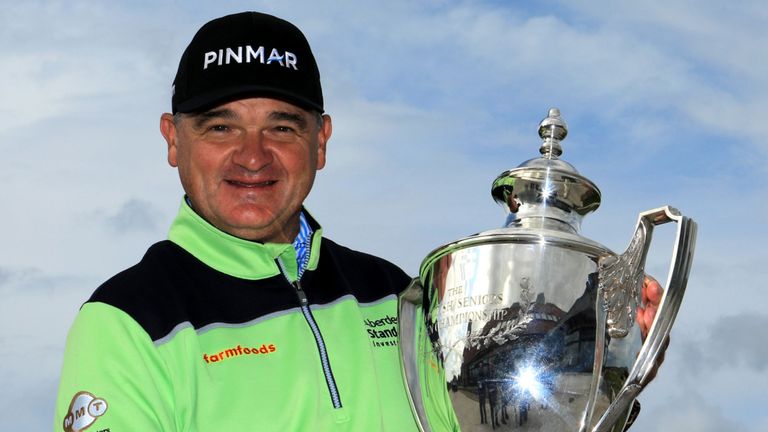 On the final day of the Scottish Senior Open, Paul Lawrie was able to win his career’s first over-50 title on his home soil with a 2-shot win. 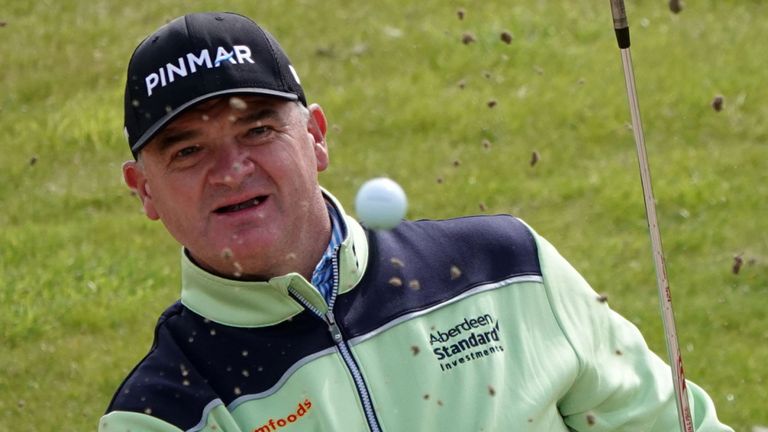 The Open Champion of 1999 was able to post his victory at the Craigelaw Golf Club by holding off the challengers Peter Fowler and Peter baker to win his first Staysure Tour title. 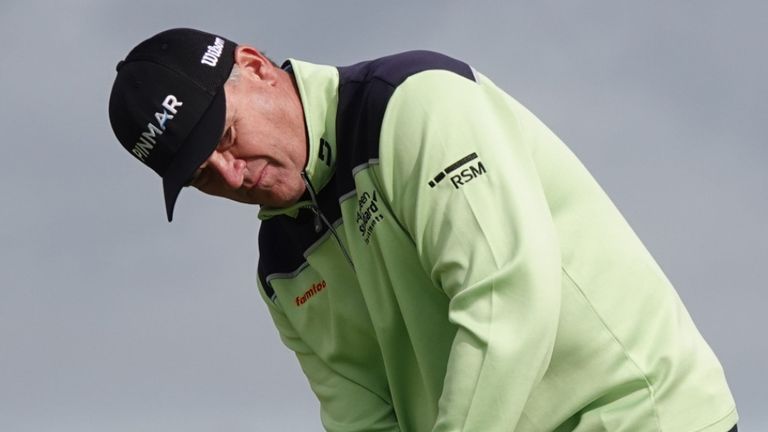 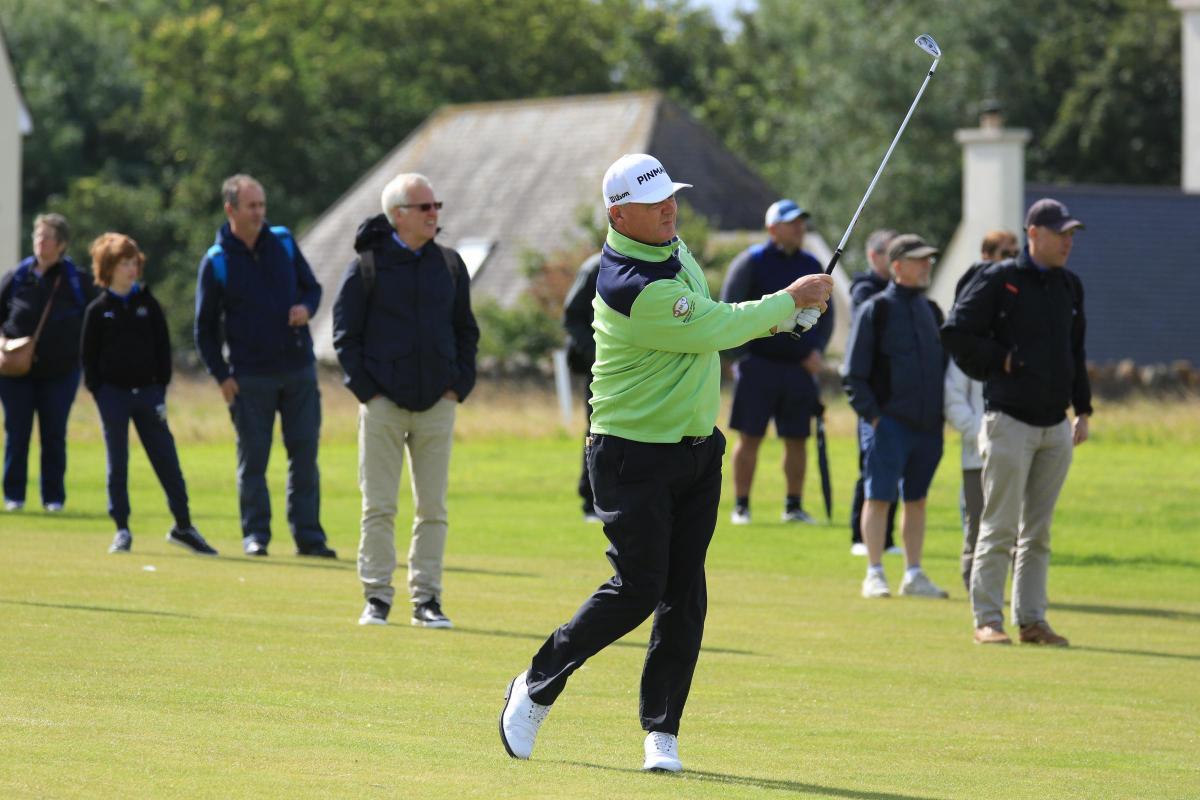 Paul Lawrie said at the title ceremony, “I have always enjoyed playing here in Scotland and this is my 4th win in my home country. I am very proud of it. I think that a lot of paler struggle with the fact of playing in their own country with the expectations of their people. But for me, I have always felt comfortable playing in front of the Scottish people.” 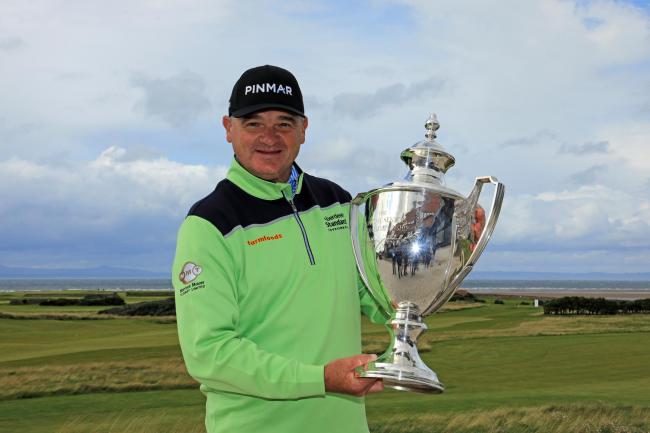 Talking further, he said, “It does not matter what tour it is, winning is always difficult. Peter Baker had a top effort to get in the house at the level par and my goal was to get in at the 1 under par. I have not won the European Toru since 2012. I am a senior player and I am playing senior events. I want to be one of the top players in the Staysure Tour and I also want to be top of the seniors. So this win is a massive one for me.”