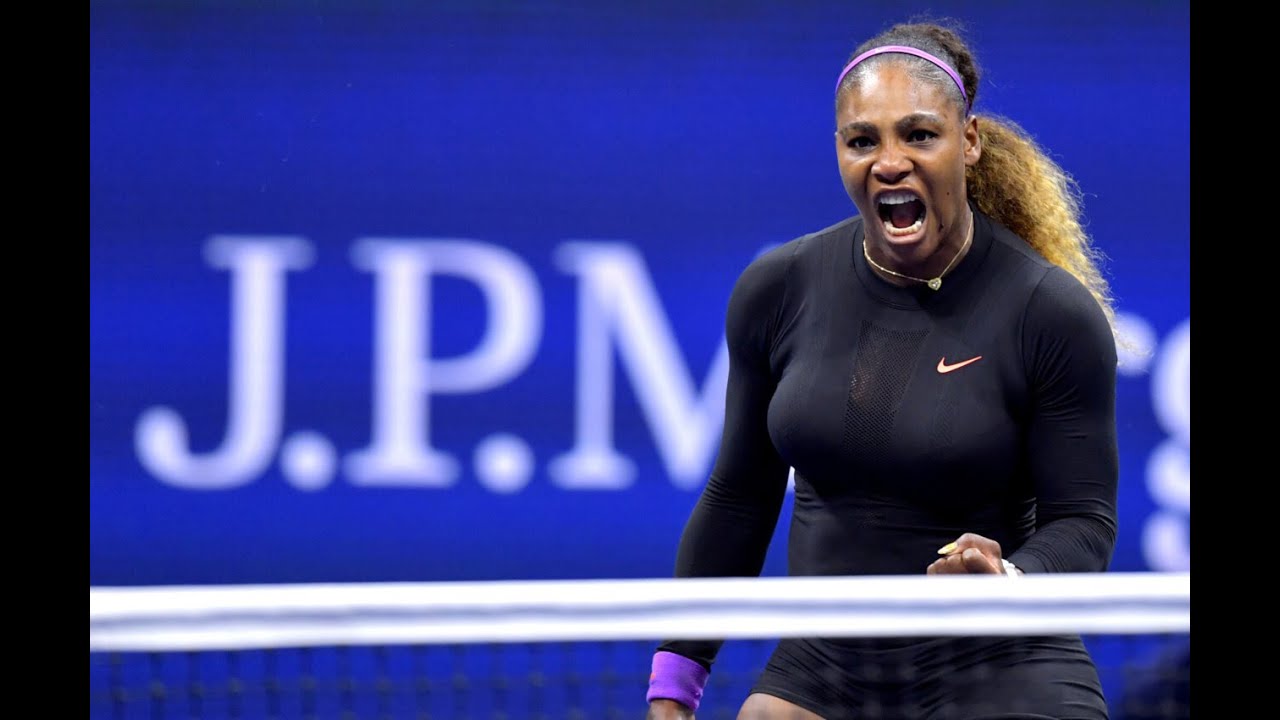 Serena Williams has managed to give herself another chance to tie the record of Grand Slam wins after she defeated her semifinals opponent Elina Svitolina at the US Open in a dominant manner.

37 years old American tennis star was able to defeat the 5th seeded Ukrainian player by 6-3 and 6-1 at the match held on Arthur Ashe Stadium. With this win, she has managed to reach the 4th final of a Grand Slam tournament after the birth of her child from back in 2017. 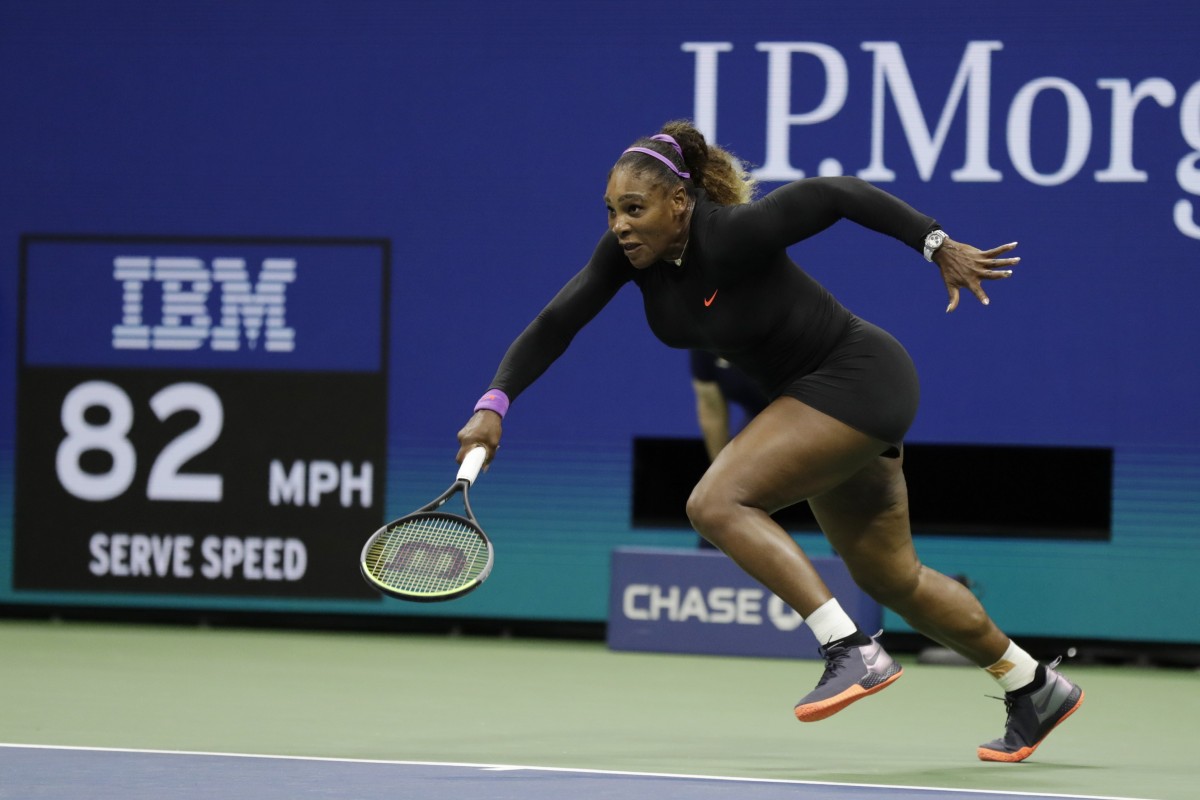 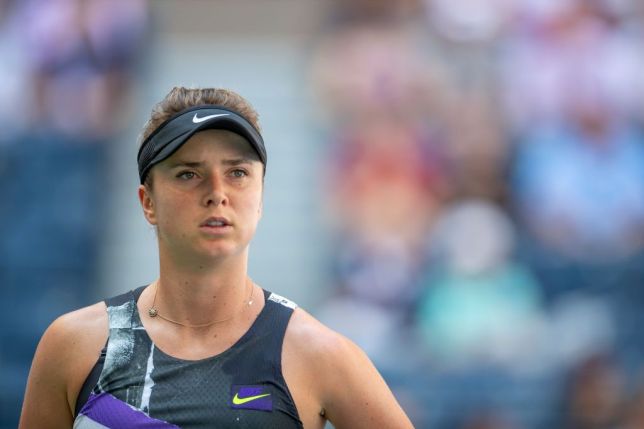 She has previously been defeated at all the three Grand Slam finals with the last year’s US Open final defeat at hands of Naomi Osaka. Now she once more has a chance to equal the record of Margaret Court of the 24 Grand Slam wins. 6 times winner of the US Open will now face the Canadian teenager tennis star Bianca Andreescu for the US Open final on Saturday. 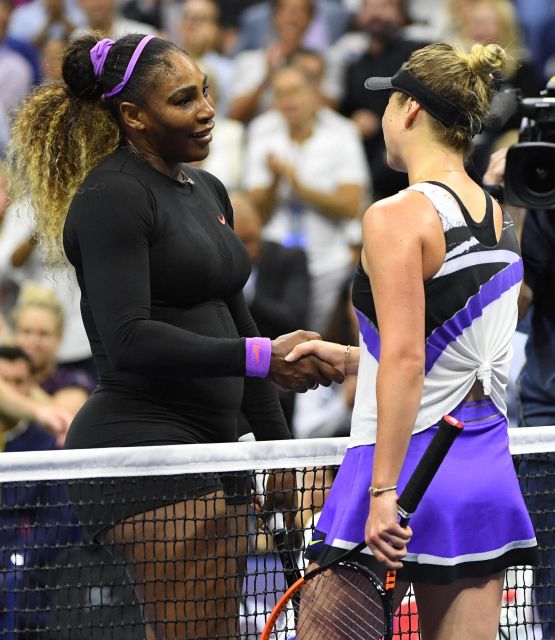 19 years old Bianca defeated her opponent, also the first time semi-finalist of a Grand Slam, Belinda Bencic by 7-6 and 7-5. 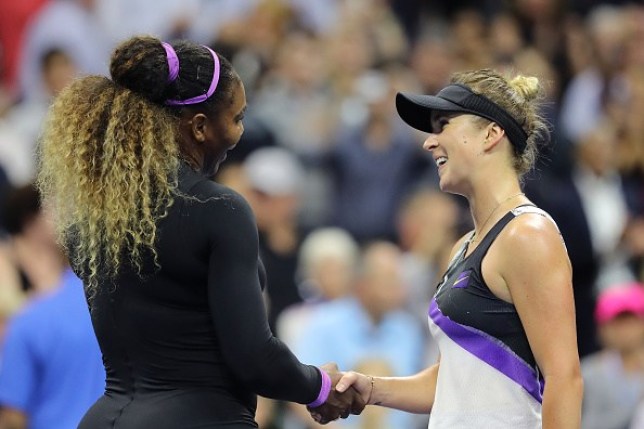 Williams said, “To be in the final of yet another Grand Slam final, it is really crazy. But still, I did not expect much less than that. I think it was solid. It might have been my best tennis and she could also play better as well. But one thing I know is that I could have played better.” 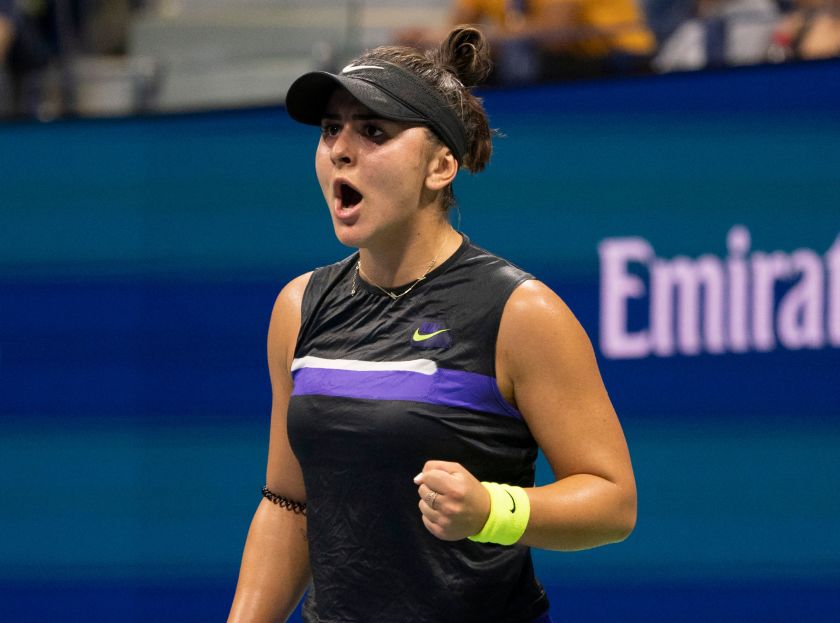 As for the 15th seeded Andreescu, she has become the first Canadian tennis player o reach the finals of the US open’s women’s singles. 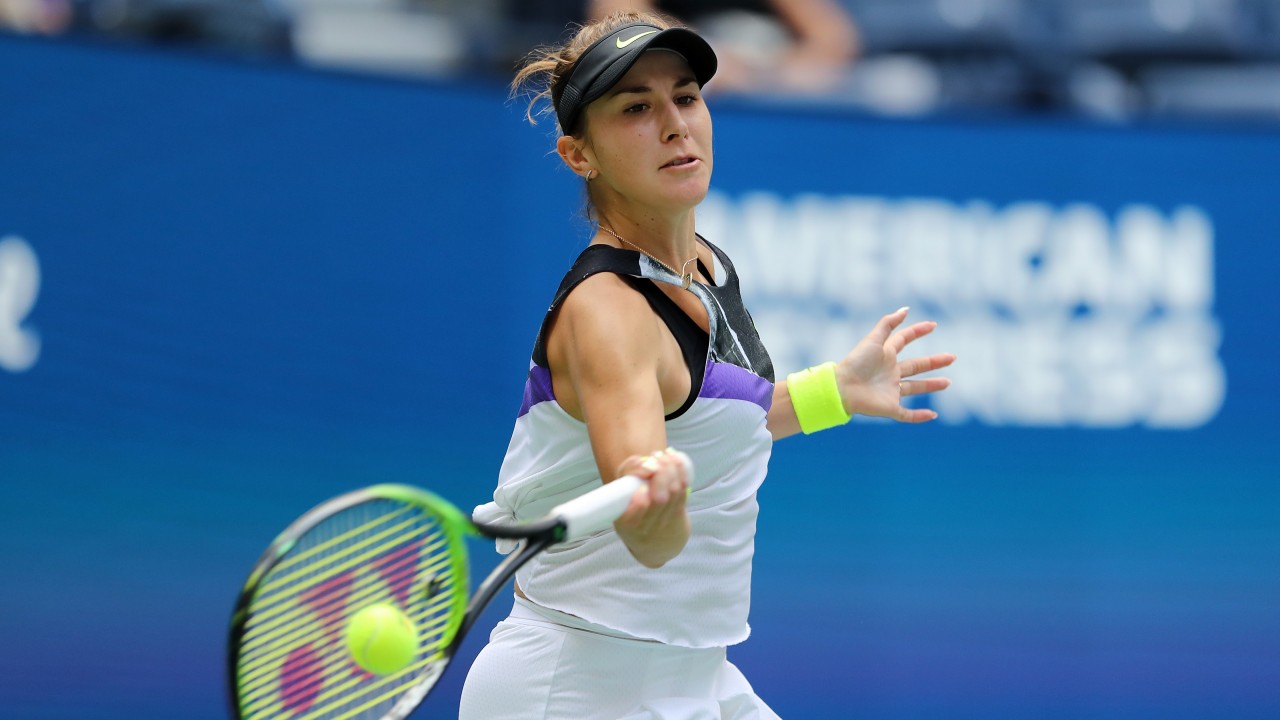 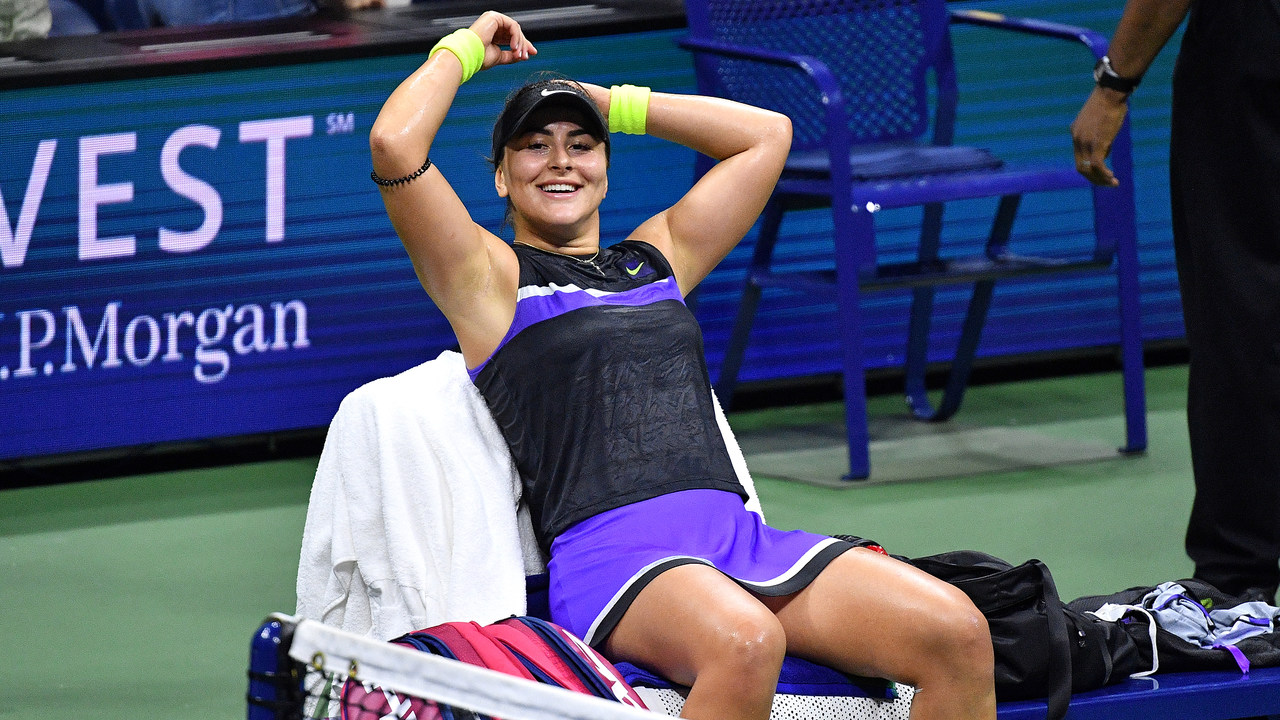 Andreescu said of her win, “if someone had said to me a year ago that I would be in the finals this year, I would have told them they are crazy. Now it just feels surreal. It is like a dream come true to play in the final of US open and also to play against Serena in that final. It is crazy.” 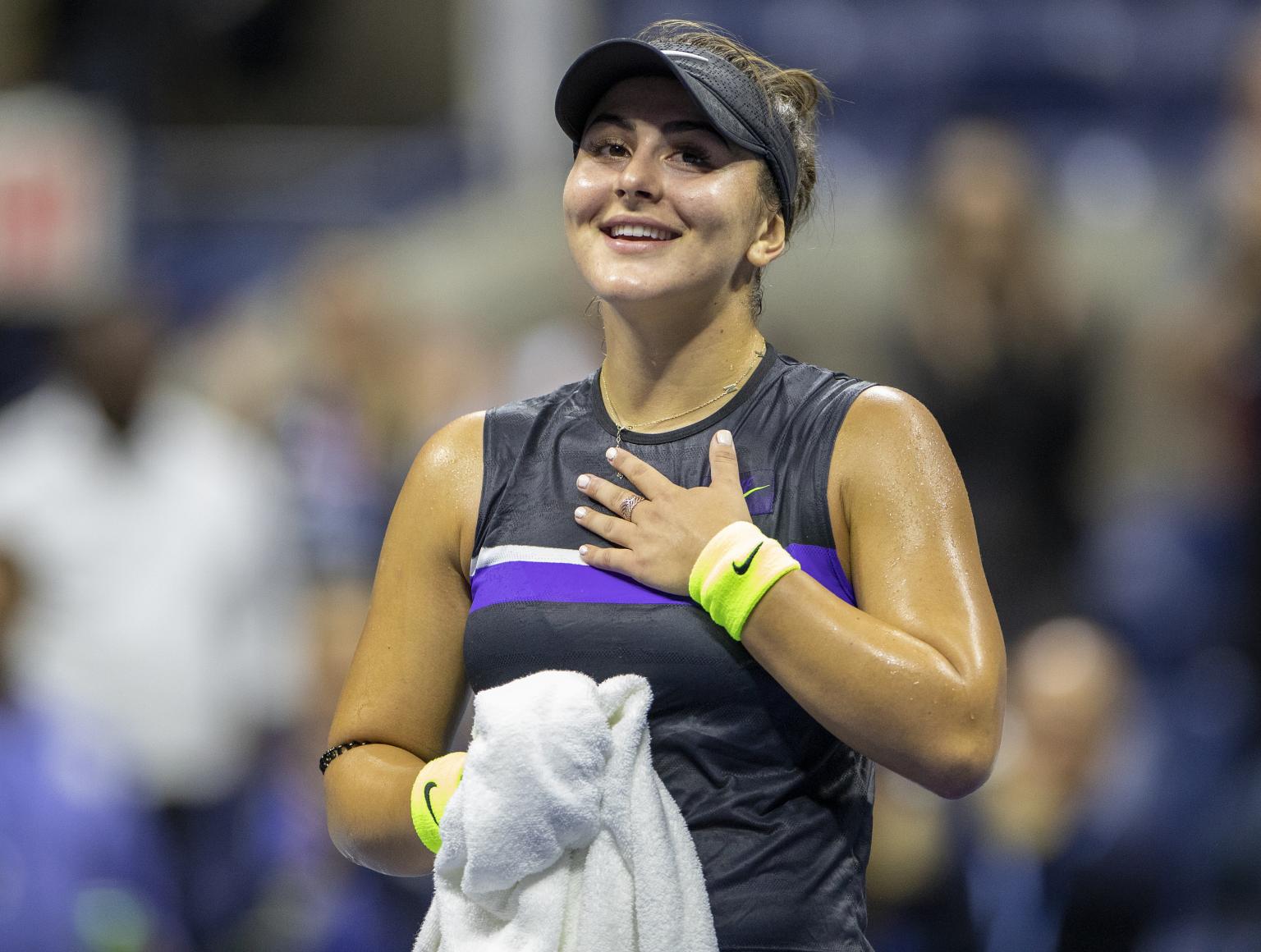