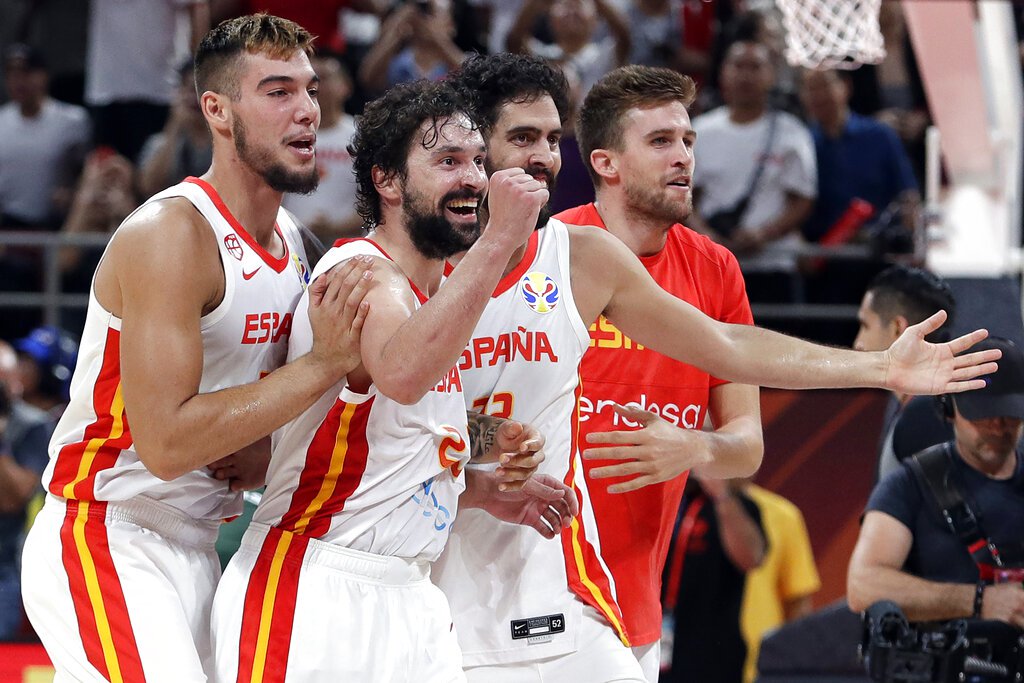 Everyone on the team of Spain is now looking only on the Sunday’s final game of World Cup. 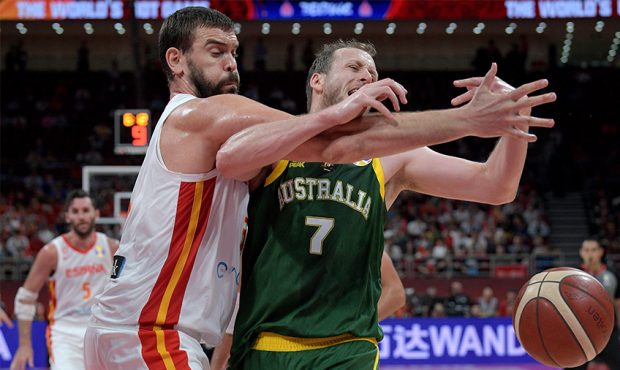 Marc Gasol led Spain with his 33 points in their semifinal game against Australia to win the game in 2 OTs by 95-88 on Friday. Other prominent scorers from Spanish team were Ricky Rubio with his 19 points and Sergio Lull with his 17 points.

Spain is now going to face Argentina for the gold medal match who earlier defeated their semifinals opponent, France by 80-66. 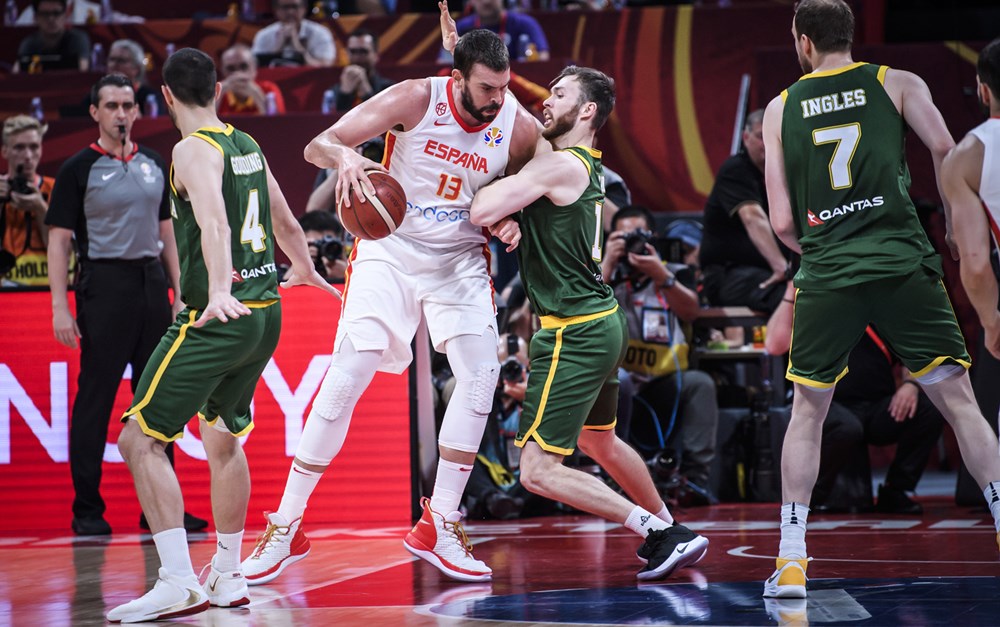 Gasol helped the NBA team Toronto Raptors a few months earlier to win their first NBA title and now he plans to win it big with Spain too by helping them win the World Cup title. The last time Spain won the World Cup title was 13 years ago when the tournament was still called the World Championship.

When Gasol was asked, what would winning the gold mean to him, he replied, “Let us talk about this on Sunday. Let’s see how this goes.”  Gasol last time played on the Spain’s world cup squad alongside his brother Pau and his current Toronto team member Rudy Fernandez back in 2006.

Gasol also said that he is paying attention to detail and for preparation and not on celebrating. At least not yet. 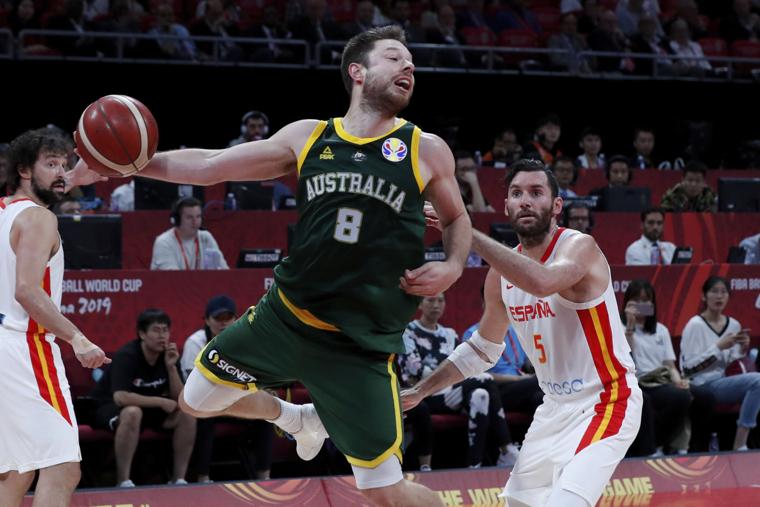 He said, “Whenever the game is over, life will go either way.”

For Australian team, the lead was in hands of Patty Mills who scored 34 points while 2nd top scorer of the tea was Nic Kay with his 16 points along with 11 rebounds. 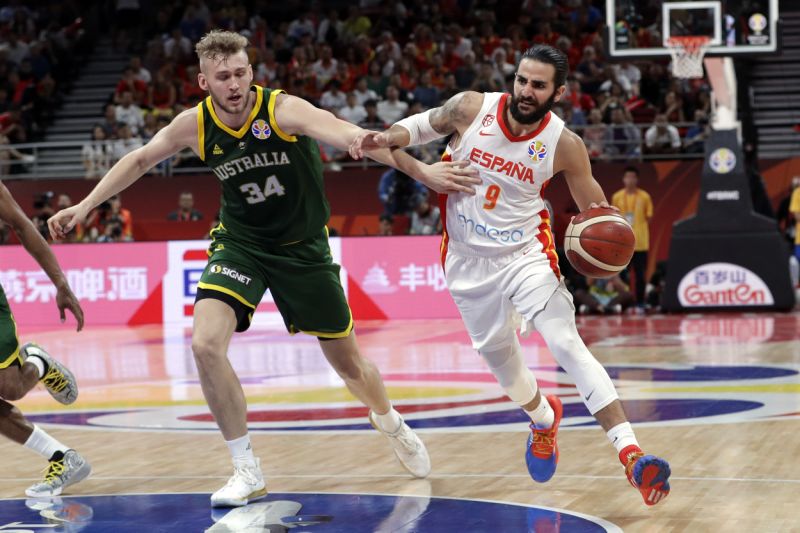 Australia will now try their luck for the bronze medal with a game against France on Sunday. This sit he first time that Australia ever made it to the World Cup semifinals.

Up next for Spain is the World Cup final game on Sunday which will be held in Beijing, while Australia will face France for the bronze medal game in Beijing on Sunday.