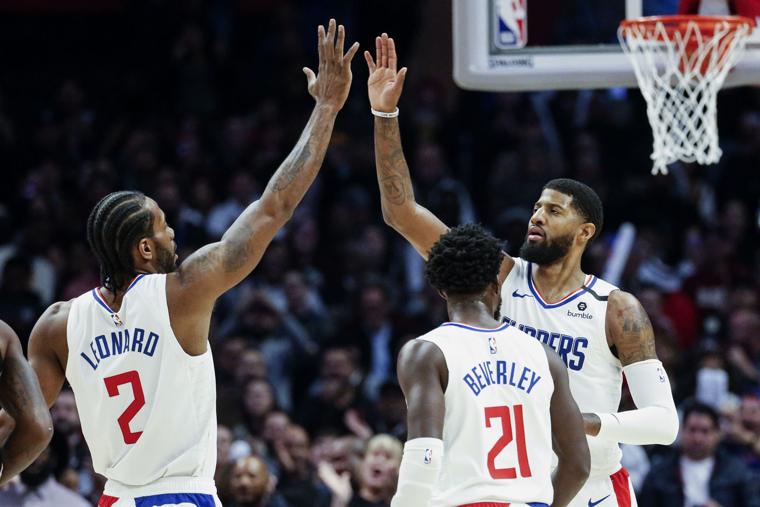 Apparently, Paul George has beaten up again but in the late 4th quarter, he made some big hits for allowing the Clippers to make a rally to win over the San Antonio Spurs. 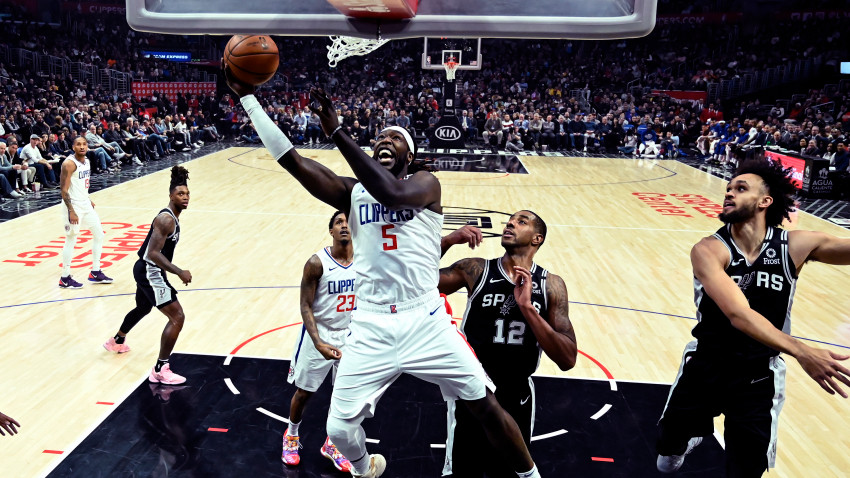 Kawhi Leonard scored 22 points while Paul George added in his 19 points as the LA Clippers defeated the Spurs on Monday night by 108-105.

With only 2 minutes left to the game, Leonard scored a one handed dunk that allowed for the LA Clippers to gain their 2-point lead after they had trailed by 15 points I the first half. Leonard then made a block on a shot by DeRozan and then George scored his step-back jumper that made the score 106-102. 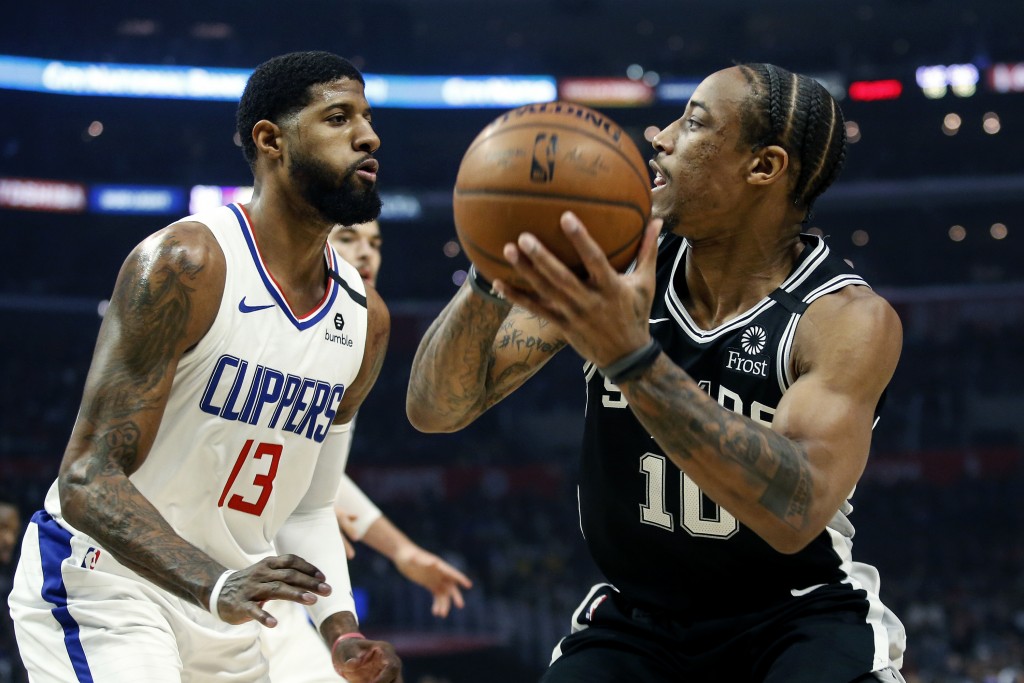 The game was left to draw once more after Patty Mills of Spurs scored a 3-pointer with 2 seconds left to the game.

Lou Williams then got fouled and made both his free shots for the LA Clippers. As for the half court heave from Mills, he came short at the sound of the buzzer. 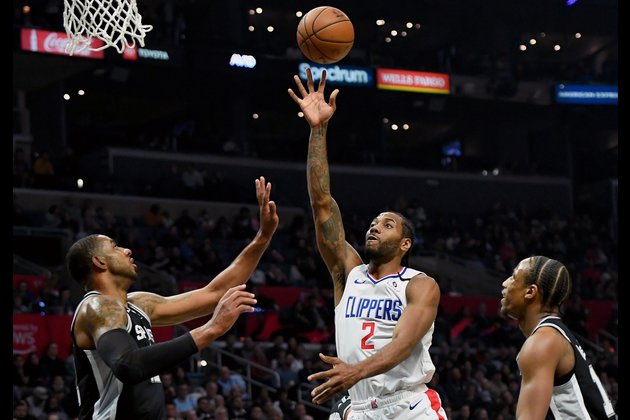 George was hit in his nose from the left elbow of DeRozan at the 6 minutes into the 3rd quarter. Following a video review, DeRozan got a flagrant foul 1. The foul occurred as DeRozan was driving to the basket of the LA Clippers when he struck with George. George taking the elbow to face spun and then went on his knees hard while holding his face. A trainer came immediately and held his nose which quickly got soaked in his blood. 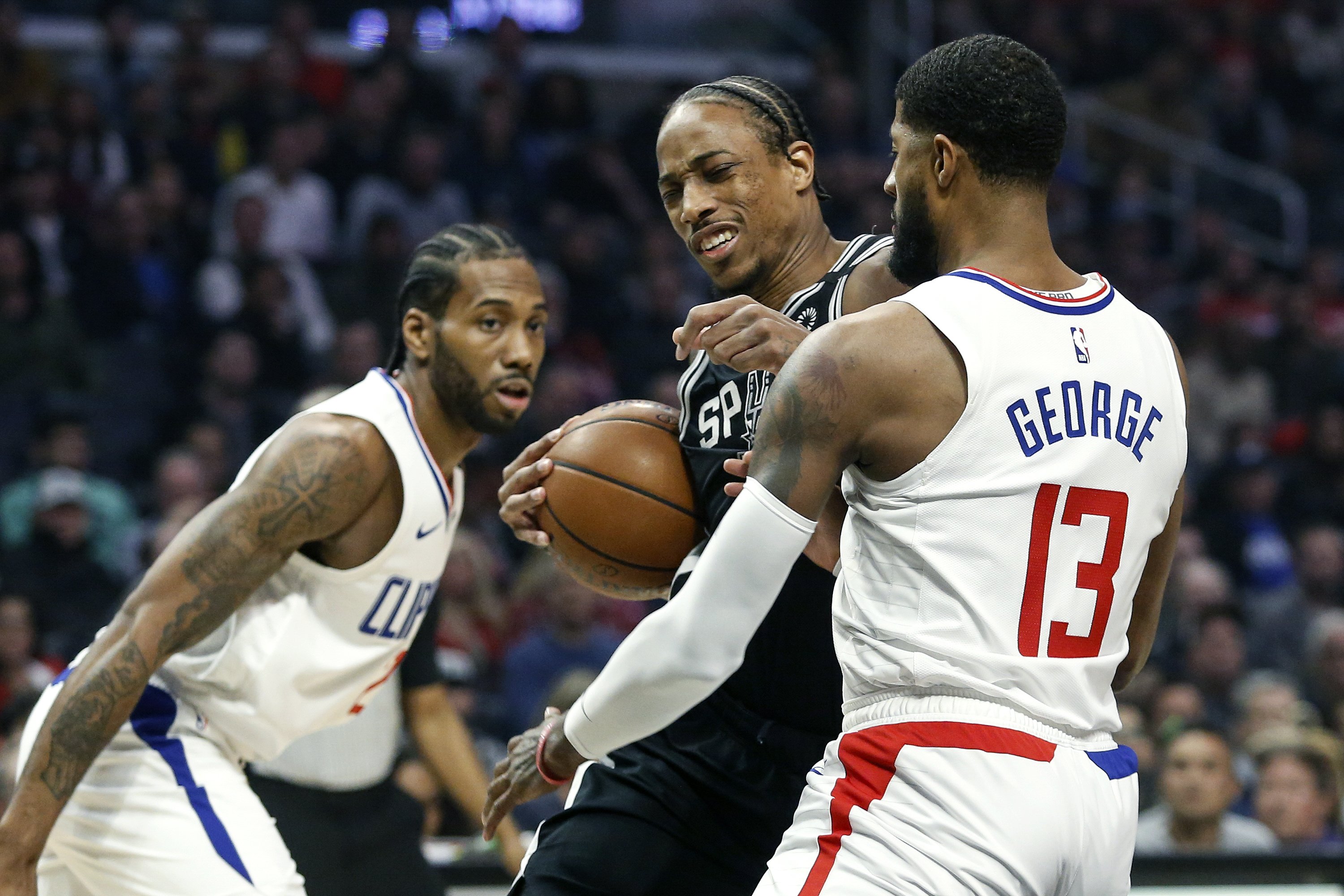 George said, “I started feeling the blood trickle as it first happened. The next things I know it was like Niagara Falls were flowing. It is not broken but it is sore. It is definitely lager than it was before so I hope that icing it would help it back to normal and help with the swelling.”

Up next, San Antonio Spurs will be staying in LA for a game against the LA Lakers next while LA Clippers will host a game on Wednesday against the Miami Heat.