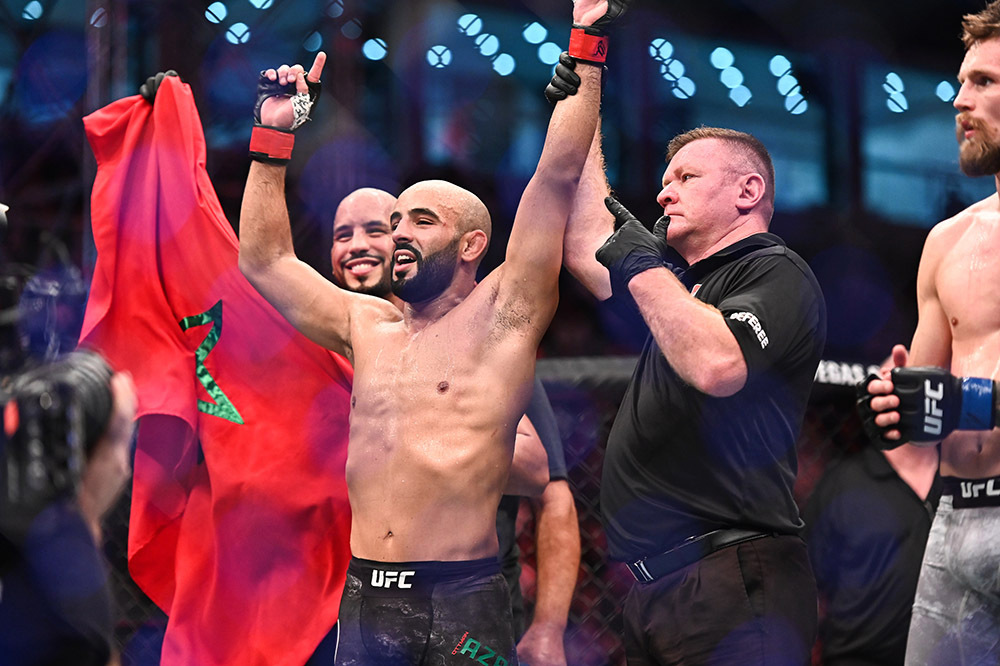 On the Saturday night’s UFC 242, Ottman Azaitar entered the ring for a bang. 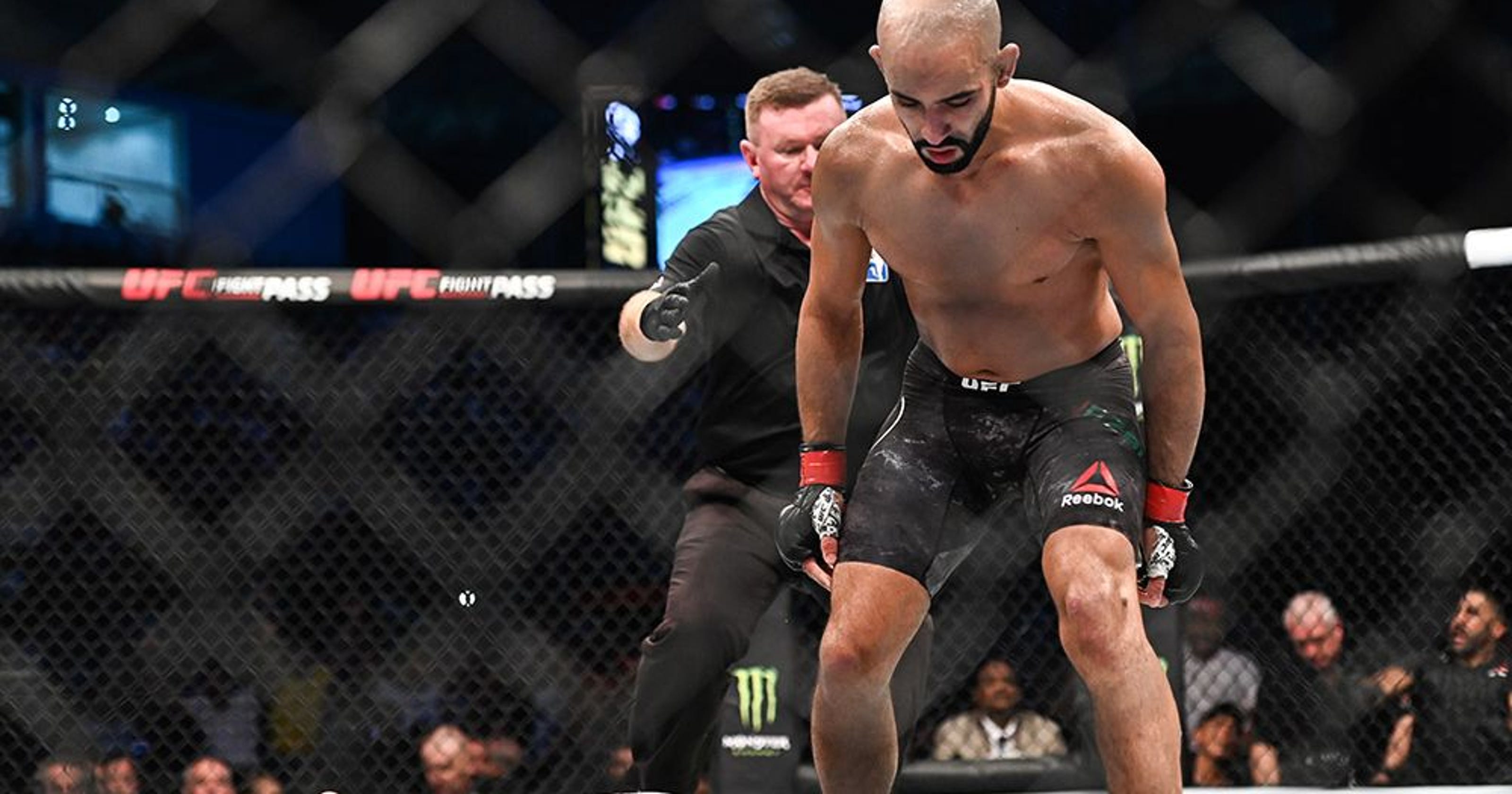 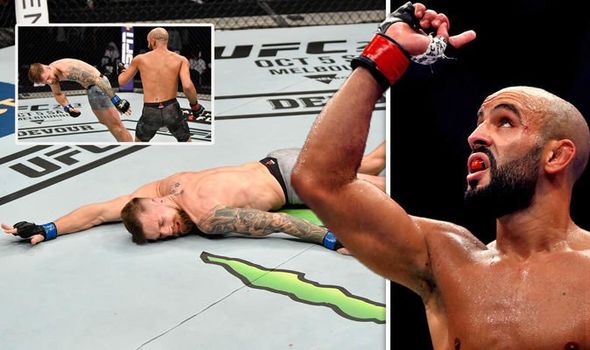 From the start, Azaitar opened with heavy punches and Packalen was rarely able to land a shot and was on his back foot for most of the night.

One minute into the round, Azaitar made an overhand right that landed square onto his opponent’s left ear and then he was going down. 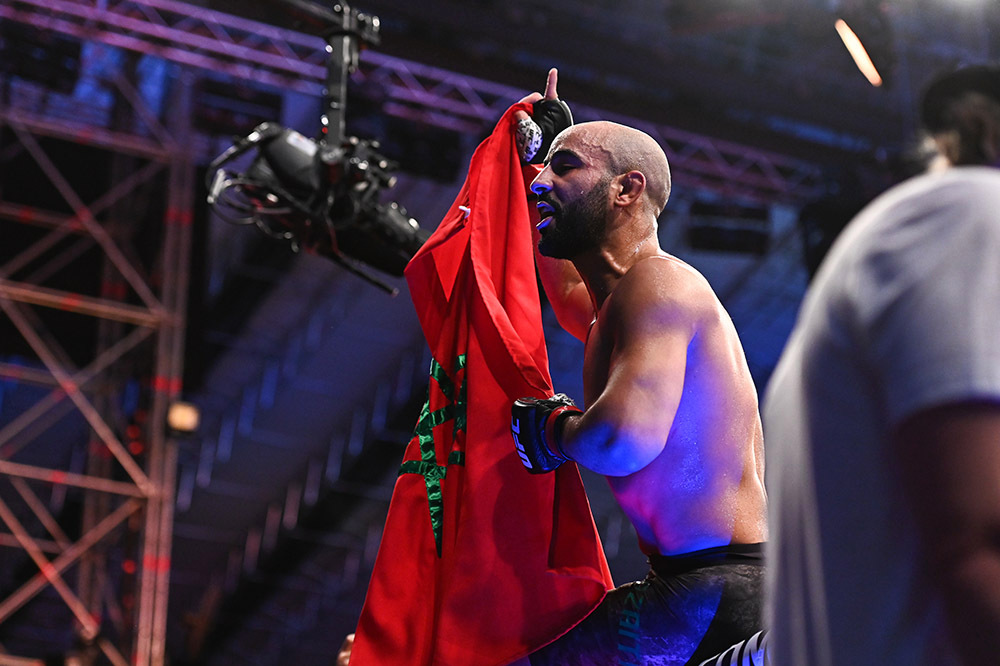 Packalen was on his feet and instead of falling backward, he fell forward and crashed on to the floor with hsif ace first. 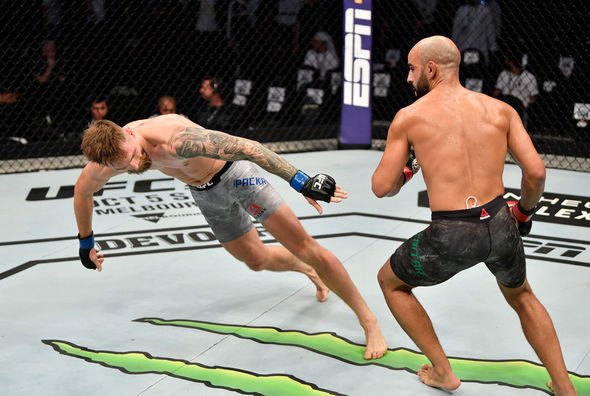 What the moment as Packalen goes down hard and starts twitching.

As Jon Anik, the bra podcaster of the UFC announced the scene; Packalen was seen to have his legs twitching while he was unconscious. Fortunately for Packalen, the 32 years old fighter was still able to leave the ruing on his own two feet. 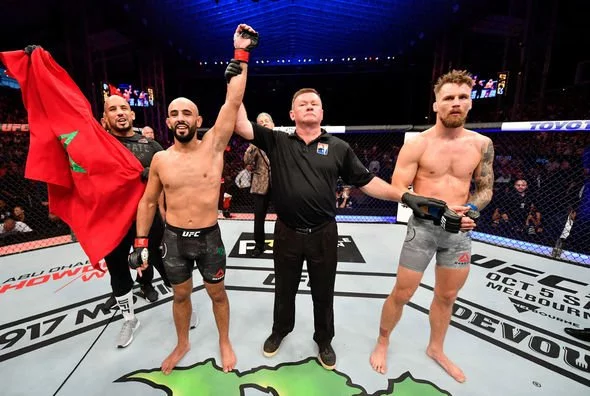 This is 3rd loss for Packalen in his last 4 UFC fights.

Video surfaces showing BJ Penn, UFC Hall OF Famer getting KO’d in a street fight
Khabib Nurmagomedov wins over Dustin Poirier by submission in their lightweight unification clash at UFC 242
To Top