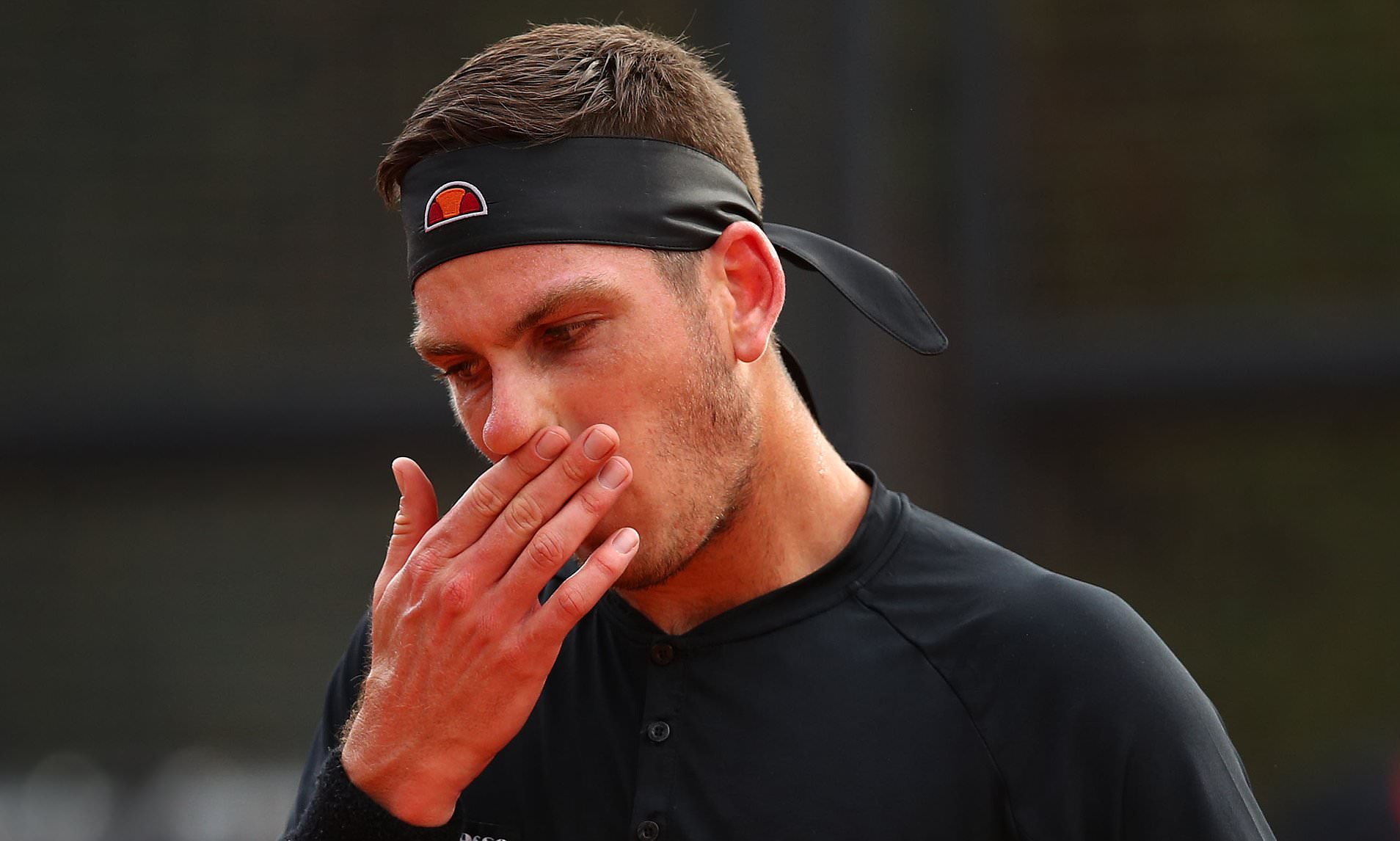 Cameron Norrie who has risen to the world rank no. 41, which is his career high, suffered a first-round exit at Lyon Open on Monday. 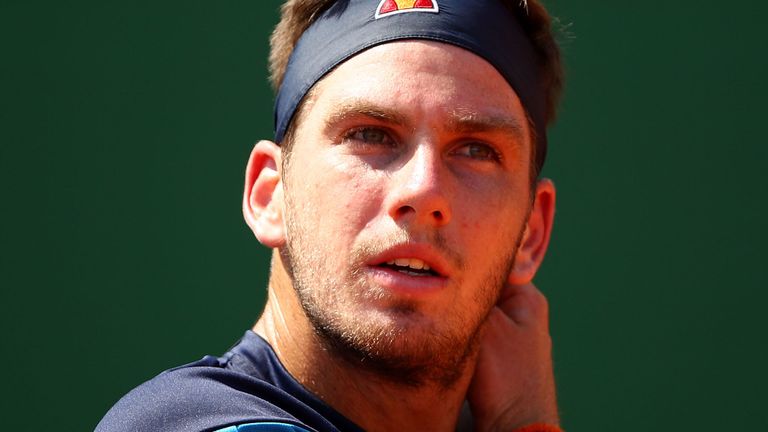 23 years old British no. 2 Norrie was having the best season as he had a splendid run at the last month’s Monte Carlo Masters as well as making it to the finals of the Auckland Open back in January.

However, on Monday’s match against Ugo Humbert, he displayed a subpar performance that caused him the first round exit from the tournament after being defeated by 6-1 and 6-3.

Norrie’s performance has been struggling ever since he made it to the semis of the Marseille Open back in February and from there on he struggled to perform well on the clay court and now struggling on home soil.

Frenchman, Ugo Humbert took an early lead of 4-0 in the opening set to eventually winning it by 6-1. The match was momentarily delayed due to rain, midway into the 2nd set but it did not derailed Ugo’s splendid performance against the Brit. 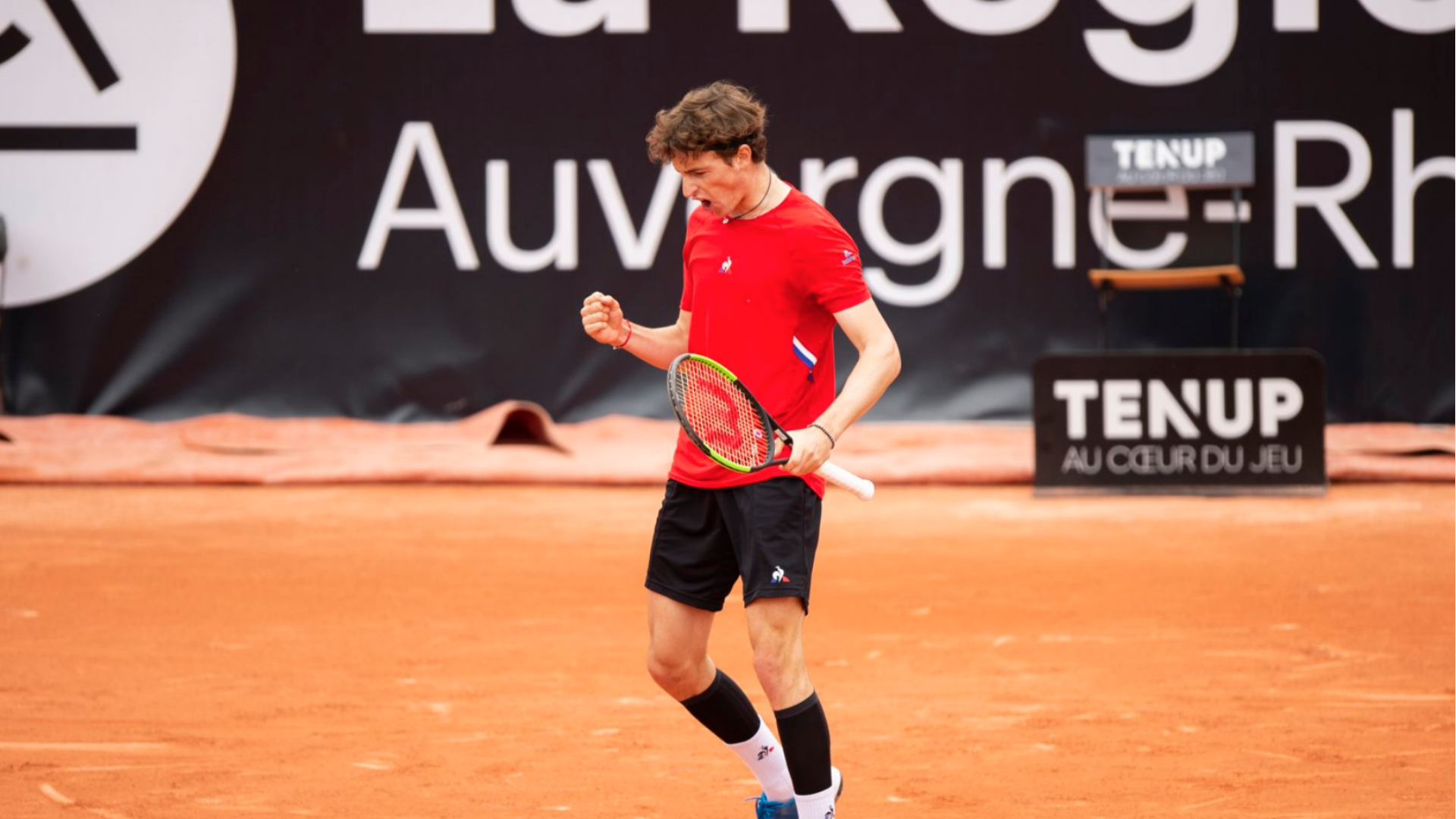 Norrie trailed by 4-3 in the second set but was not able to level the match after he failed to capitalize on a winning opportunity. With that, Humbert managed to close the match in his favor with straight sets victory and will now face the 3rd seeded Denis Shapovalov in the second round match.

Andy Murray on track to recovery from hip injury
French Open; Heather Watson and Katie Swan both progress to second round of the qualifiers
To Top